Company director Jascha Boyce says it wanted to wait until The Pulse closed before announcing the new show, I Want to Touch You, so the two weren’t competing. The Pulse ­– a large-scale production featuring 30 Gravity & Other Myths performers alongside a 30-strong choir – has earned glowing reviews and has its final performances at her Majesty’s Theatre today.

“I can’t quite believe how productive we’ve been this past year,” Boyce says.

“We’ve really made the most of our time at home, in our bubble with our entire team, creating new works. We’re so excited to also be able to premiere ​I Want To Touch You​ to our home audience this month.”

The show, performed with local jazz band Nu Article, will be presented in the Boboli venue in the Garden of Unearthly Delights from March 6-21. 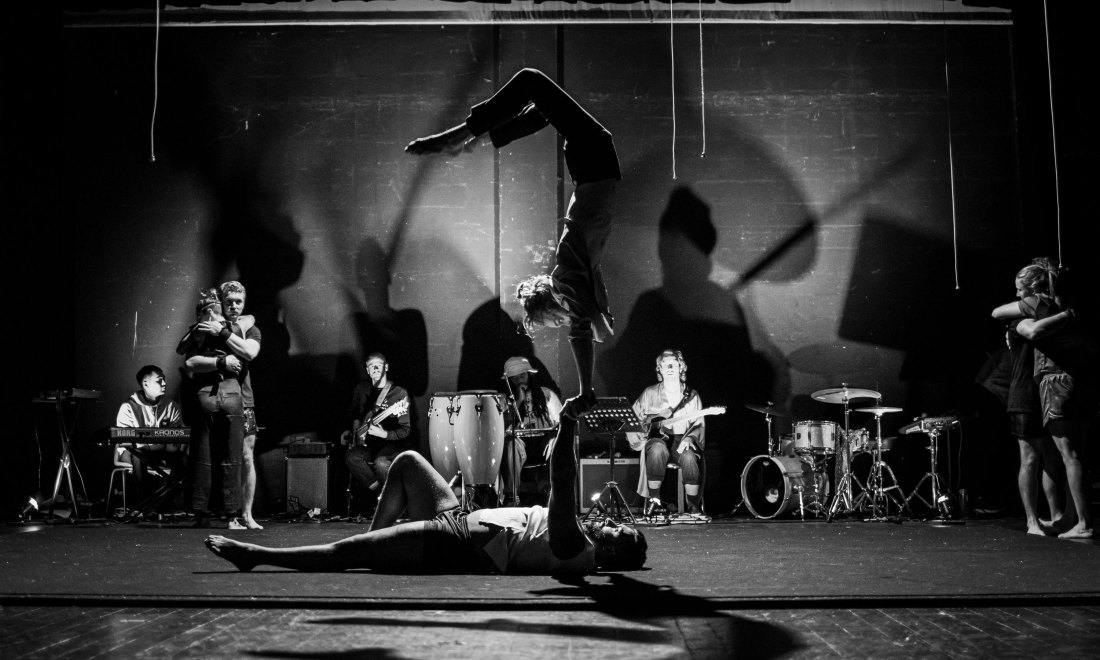 I Want to Touch You will be performed with jazz band Nu Article. Photo: Darcy Grant

One of the reasons Gravity & Other Myths was able to create a show of the scale of The Pulse was that COVID-19 forced a sudden halt last year to the usually busy touring and performance schedule of its three core ensembles.

Boyce says the pandemic also inspired the development of I Want To Touch You. For some time, the performers couldn’t even train because of the ban on​ close physical contact. 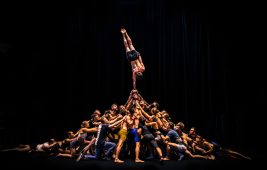 “Our inability to touch even those closest to us has forced us to realise that physical touch is not just important, it is essential. In the show we investigate the many different forms of touch along with our innate desire to connect, emotionally and physically, and the obstacles that limit this.”

I Want To Touch You is Gravity & Other Myths’ first new Fringe show since the 2013 premiere of its hit work A Simple Space.