Disco Wonderland: Dancing ’Til Dawn is heralded by its creators – local boutique company Release Creative – as a celebration of New York nightclub Studio 54 and all the glamour, hedonism and celebrity associated with the “short-lived temple of disco”.

Entering the Peacock tent in Gluttony with a small week-night audience, the usual frisson that accompanies Fringe shows like this seems absent, but as soon as the music begins and the lighting wizard bathes the stage in a purple haze, everyone is on board the disco train.

Headlining the show are singer and former Australian Idol finalist Paulini (most recently seen on Channel 10’s I’m a Celebrity, Get Me Out of Here) and singer and dancer Timomatic (you might remember him from Australia’s Got Talent and So You Think You Can Dance). They’re joined by South Australian singer-dancers Philippa Lynas, Mark Stefanoff and Amelia Sanzo, along with local band Er@ser Description.

There’s charisma and vocal talent aplenty on display as the cast deliver a string of ’70s hits, from “I Will Survive”, “Stayin’ Alive” and “That’s the Way (I Like It)”, to a raunchy mash-up of “Love to Love You, Baby” and “Love Don’t Live Here Anymore”.

Highlights include Paulini’s powerhouse rendition of “MacArthur Park” and a Jacksons medley by Timomatic that showcases his impressive falsetto. Equally noteworthy is Stefanoff’s ability to sing while performing on an acrobatic ring hanging from the ceiling. 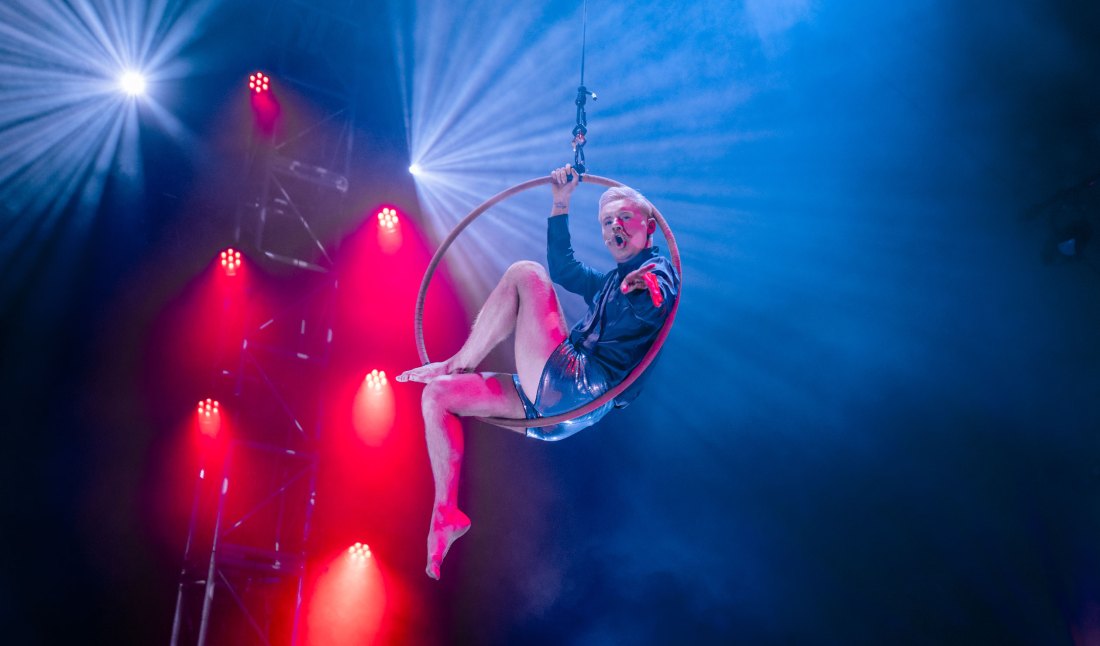 If that’s not enough to make you want to join the party, Disco Wonderland also features some sexy disco dancing (choreography by Brendan Yeates) and an array of sparkling costumes including hot pants and sequin-covered gowns, mini-dresses and ankle boots (the latter worn, fittingly, by Stefanoff, who starred in the musical Kinky Boots).

The performance might benefit from a live host/MC, rather than relying on recorded narration to provide context with the Studio 54 story, but the only other thing missing, on this night, was audience mass. This is a show that deserves a full house, and having a larger crowd to absorb and reflect the performers’ energy would add to the atmosphere; hopefully, word-of-mouth will see the numbers grow.

COVID-19 times also means there is no dancing off-stage – except for a bit of “YMCA” in the comfort of your socially distanced seat. Still, there’s nothing to stop you digging out your own mirror ball and disco records and dancing ’til dawn when you get home.

Disco Wonderland is playing in Gluttony until March 21. 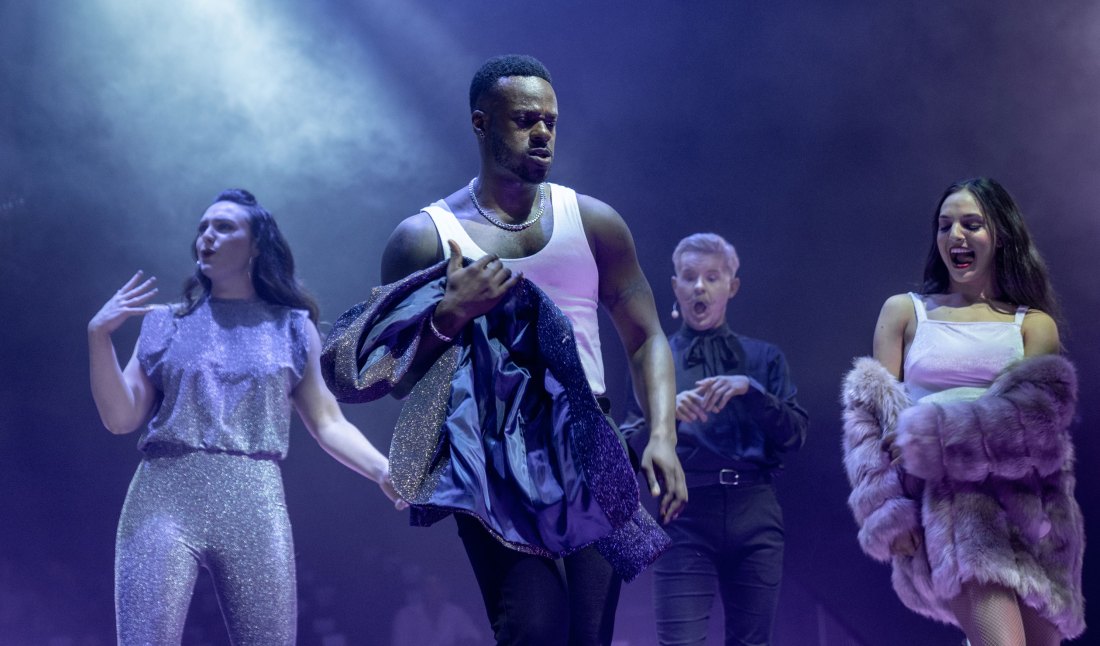 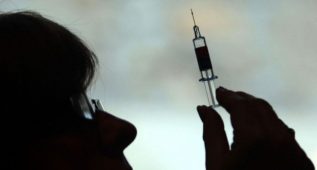 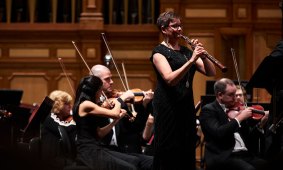 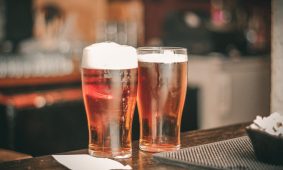 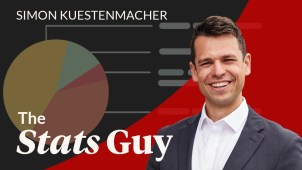 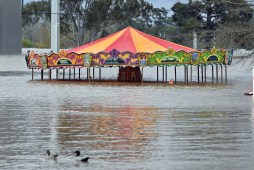