Fringe opened ticket sales with the launch of its digital program last month, but the hard-copy program is out slightly later than usual due to the pandemic.

Available from more than 100 collection points across the state, it lists almost 800 events across 13 genres including music, comedy, circus, magic, cabaret and interactive events.

“The greatest annual celebration is nearly on our doorstep and we can’t wait for audiences to get their hands on a copy of the guide, flick through the pages, book their tickets and be captivated and thrilled by what artists will be bringing to Adelaide.”

The Garden of Unearthly Delights has also announced its full 2021 program, after revealing a sneak peek in December.

Smashed will serve up some saucy breakfast entertainment in the Garden. Photo: Morgan Sette

Co-director Michelle Buxton says it has been “a journey” to make the season happen, admitting there were moments during 2020 when she thought they would not be able to proceed – “which makes this moment all the more special”.

“It [the Garden] will not be bigger than last year but it will be more lush, more spacious, more beautiful and just as full of fabulous shows, great times and fond memories as any other Garden season,” Buxton says.

1000 Doors – the immersive labyrinth of rooms and corridors that proved a drawcard for festival-goers in 2020 ­– has been reimagined by its creators as the equally immersive and potentially haunting Door Within a Door. Shipping container multi-sensory experiences Séance, Coma and Flight are also back to raise the hairs on the back of your neck.

All 2021 Adelaide Fringe shows will have reduced capacity due to COVID-19 restrictions, and hubs such as the Garden of Unearthly Delights and Gluttony will have extra entry and exit points to avoid crowding. There are also more open-air shows and online events. 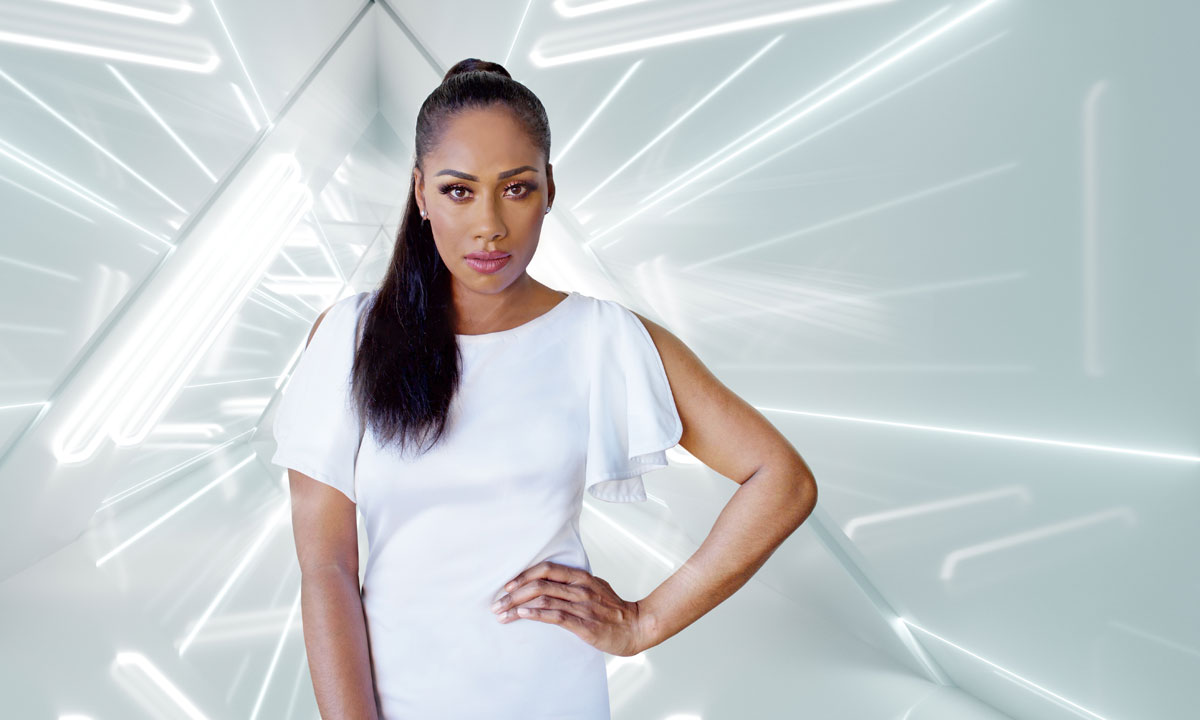 Disco Wonderland headliner Paulini says she is a disco diva at heart.

One of the music highlights at Gluttony will be Disco Wonderland: Dancing ‘Til Dawn, which this week announced its headliners: singer-songwriter Paulini (currently among the cast of Channel 10’s I’m A Celebrity… Get Me Out of Here) and singer and dancer Timomatic. The show invites audiences to join the disco inferno with a high-energy celebration of music by the likes of Donna Summer, Gloria Gaynor, Michael Jackson, The Bee Gees and Diana Ross.

The 2021 Adelaide Fringe runs from February 19 to March 21. See the full program here.