Croall acknowledged that Fringe would face some major challenges in a post-COVID world.

She said this morning that a survey carried out by the open-access festival showed the top request from artists and venues was that it lower fees so it was cheaper for them to take part in next year’s event, because most have had no income since the pandemic shutdown began.

Fringe is currently in talks with the State Government about the challenges faced, and is seeking almost $1 million in additional funding to help it meet the request to lower fees.

“The model of the Fringe is that you register to participate – so you pay to play, it’s open access, which means that everyone who jumps onto the Fringe platform is paying fees in different ways,” Croall told InDaily.

Its annual review states that in 2020 the 31-day festival delivered a record $96.7 million in total gross economic expenditure in South Australia, and generated $41.6 million in “visitor-related new money to the state”.

As previously announced, box office revenue grew by 8 per cent, with a record 853,419 tickets sold.

Beyond the financial impact, Croall said Adelaide Fringe also boosted creativity in the state, lifted people’s morale and was “good for our health and wellbeing” – something that “cannot be taken for granted in the current environment”.

“Obviously the results for 2020 are amazing, given we had catastrophic bushfires and then Coronavirus hitting towards the end of Fringe… it’s the biggest Fringe we’ve ever had, but of course everyone is saying, ‘What about next year?’.”

She said the organisation was looking forward to returning in 2021 and would operate within whatever government guidelines are in place. It is preparing for a month-long Fringe, from February 19 to March 21.

While it is still unknown when international travel restrictions will ease, Croall said that most years about 80 per cent of Fringe acts were Australian, so it should still have a strong program. Some larger international artists may also be willing to pay the costs of quarantining if necessary.

“We have to adapt to whatever is happening – it’s changing all the time.” 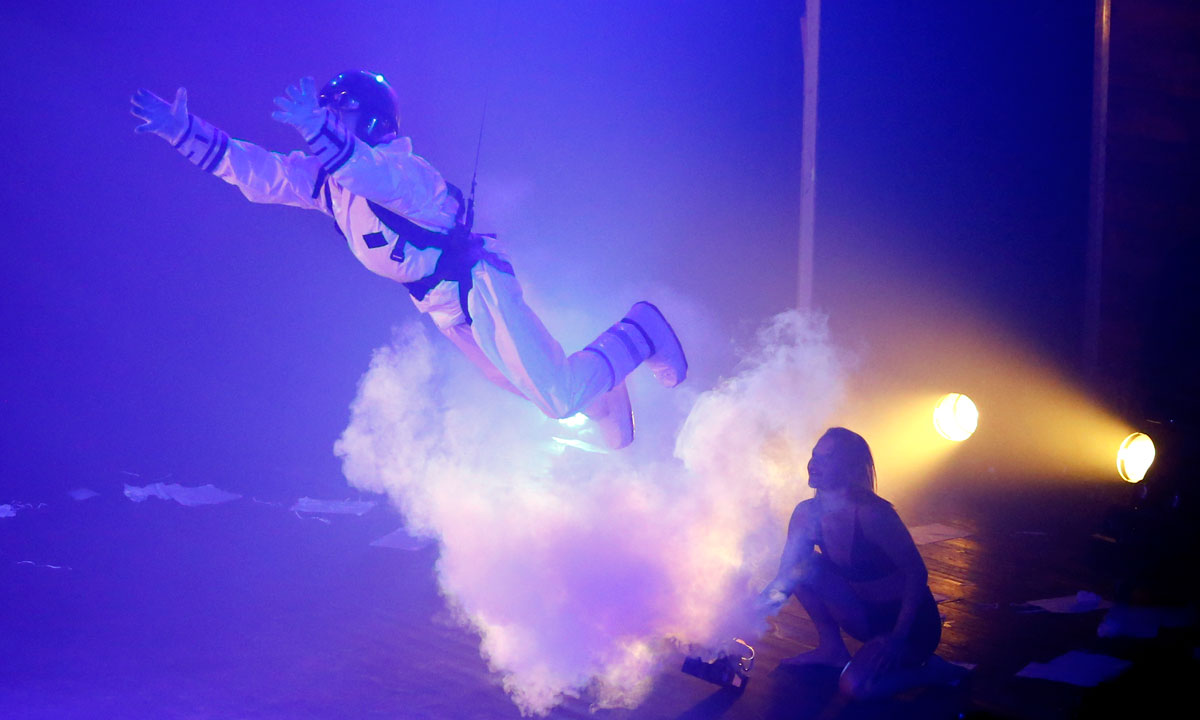 A $250 million national support package was announced last week by the Federal Government to help the arts and entertainment sector recover from the pandemic restrictions, and Croall said Adelaide Fringe was still waiting for details to see if any of that money might come its way.

“Obviously the festival sector is a huge part of the arts and an income generator for artists, a great stimulus for the economy and great for morale, so we would hope that festivals across the nation, including Adelaide Fringe, would be eligible for support.”

Adelaide Festival released its 2020 economic assessment report last week, showing that it generated an estimated gross expenditure of just over $70 million for the state, with 17,105 visitors travelling from interstate or overseas for the Festival.