Five years after Velvet first hit the Adelaide Fringe, it is back again as Velvet Rewired – re-invented just enough to keep you coming back for the same euphoric dose of disco fever while also drawing in fresh diva blood.

Witness one man’s decent into pure disco, gradually succumbing to the glitz, glamour and sequins of every vinyl-charged nightclub.

The loose storyline is enough to tie together the performances and guide the show along but in its simplest form this is a love letter to everything discotheque. Honouring the likes of Diana Ross, The Bee Gees, Earth Wind & Fire and The Weather Girls in an explosion of funk emulating the hedonistic clubs of the 1970s, Velvet Rewired takes us about as close to New York’s Studio 54 as we’re likely to get.

DJ and mix-master Joe Accaria is the backbone who leads the cast of sequin-clad aerialists, acrobats, singers, dancers, roller-skaters and boogie wonderlanders through a highly polished performance. 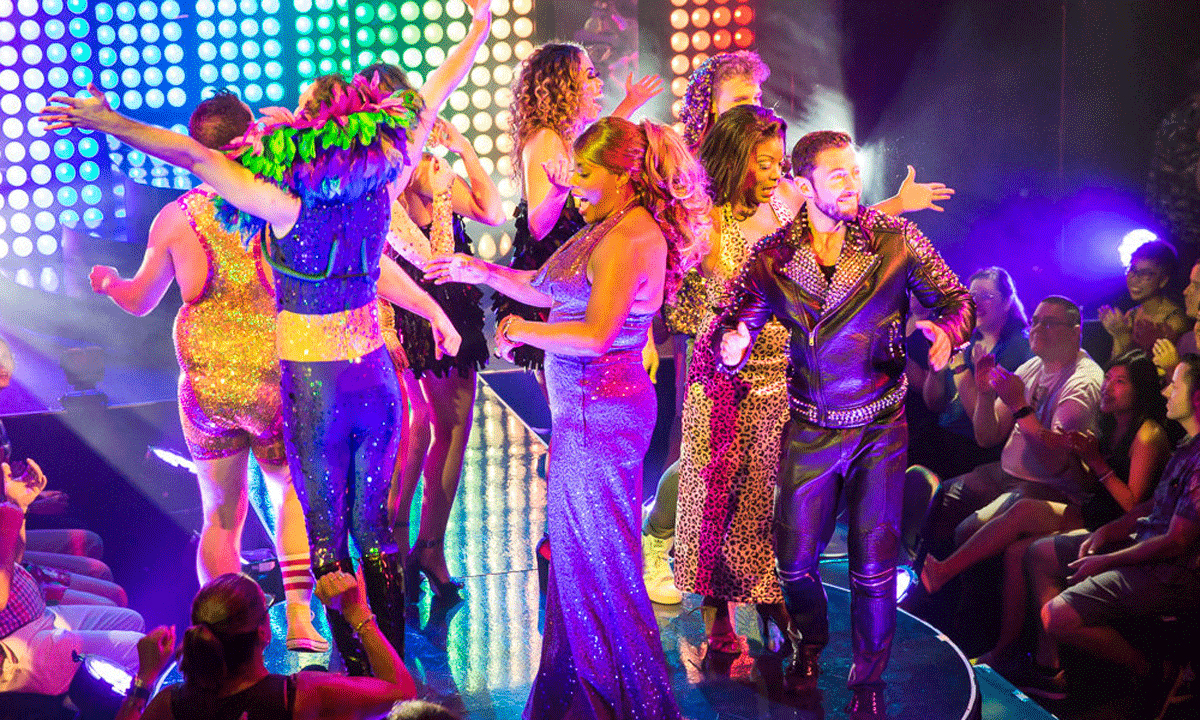 Marcia Hines is also back, adding a grace and credibility to the show which says this is the real deal with the disco royalty seal of approval.

A flawless, exhilarating show that leaves audiences uplifted, charged and ready to boogie on into the night, Velvet Rewired sits at the top of the Adelaide Fringe program both in price and quality. Ticket holders can be confident in what to expect and know that it will deliver tenfold.