Announced today and taking place from February 19, Electric Dreams will include a conference looking at how technology is changing the arts through innovative theatre, gallery, museum and film experiences.

Among the speakers for the three-day conference will be representatives from Paris’s Atelier des Lumieres all-digital art gallery, filmmaker Peter Jackson’s WETA visual effects workshop in New Zealand, the Royal Shakespeare Company in the UK, and London’s Punchdrunk Theatre (which specialises in immersive theatre experiences) and motion-capture pioneers Imaginarium Studios.

While the initial announcement has focused on international guests, the organisers say they also aim to include Adelaide-based companies – such as JumpGate VR – in the line-up.

Alongside the conference, Electric Dreams will present a range of international virtual-reality experiences over five days in a VR theatre on Lot Fourteen (on the old RAH site) and in the grand hall of the Masonic Lodge on North Terrace.

Adelaide Fringe director and CEO Heather Croall says the conference and VR showcase is “a rare opportunity for us all to directly experience how technology is rapidly changing and growing the way we engage with and create art”.

“Electric Dreams is a chance for creative practitioners to see how digital developments could be applied to their work, and for the wider public to see mind-blowing work from some of the world’s most innovative immersive storytellers.”

Electric Dreams is being programmed by Crossover, a UK company described as “immersive media specialists” that has created conference programs and public exhibitions around the world and previously presented a selection of virtual reality films at Adelaide Fringe in 2017. 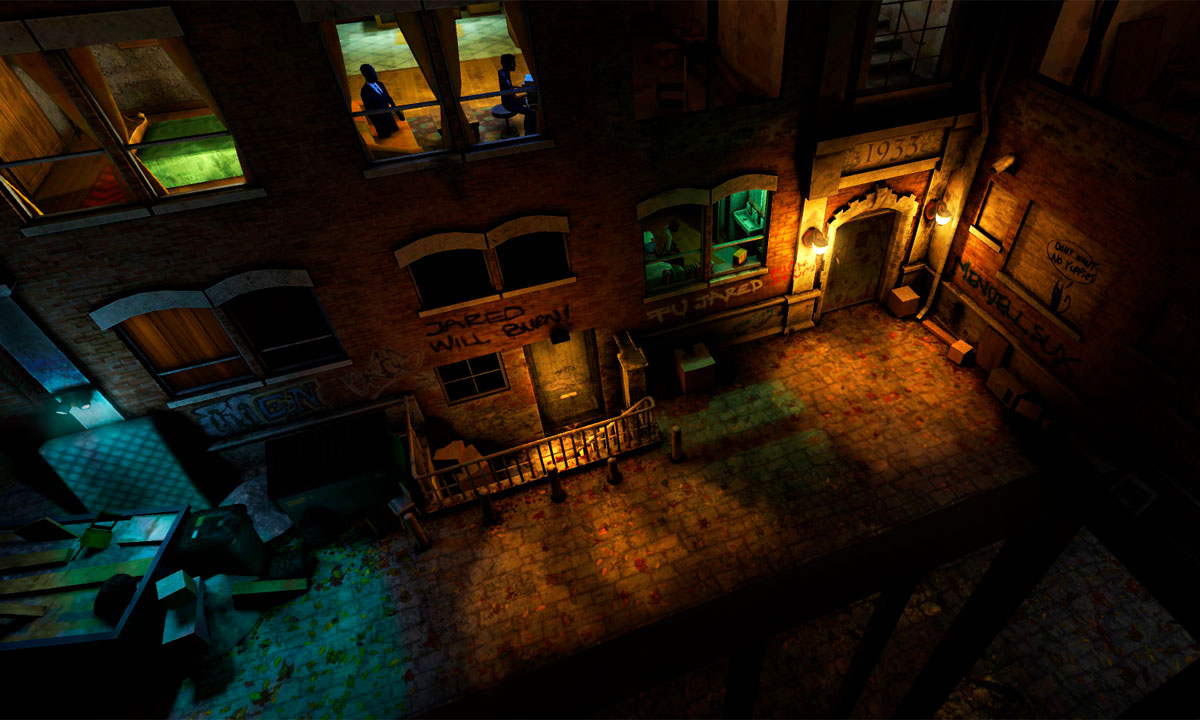 A fire escape in Brooklyn is the setting for interactive VR thriller Fire Escape.

Minister for Innovation and Skills David Pisoni says the State Government is thrilled Lot Fourteen will host a mix of innovators, entrepreneurs, technology creators and digital pioneers for the Electric Dreams conference, adding: “It’s a great opportunity for South Australians to come together with the delegates and spark new collaborations into the future.”

Conference registrations are now open for the Electric Dreams conference and tickets are on sale for the VR program (details on the Fringe website). The 2020 Adelaide Fringe will run from February 14 to March 15, with the full program being launched later this month.