First responders might be welcomed as angels of deliverance when they arrive at a scene of devastation but at Adelaide Writers’ Week, NSW paramedic, author and filmmaker Benjamin Gilmour quietly put that idea to rest.

On the west stage to talk about his memoir, The Gap, published after more than a decade of emergency response work in inner Sydney and 25 years in emergency services, Gilmour talked down the idea of paramedics as heroes, saying it did not serve them well.

The depressing truth is that happens only very occasionally. Almost all of the time, when called to an emergency caused by illness or accident, paramedics may ease comfort and bring someone to safety but only rarely do they change the outcome.

“I think some people assume that we do save lives, that we have some kind of miracle function, that we’re the angels that raise the dead,” Gilmour said during a session, First on Scene, where he shared the stage with the Adelaide author of a novel about first responders, Rachael Mead. “My first training officer said to me, ‘we don’t resurrect, we resuscitate’, and even I struggle with that.”

Gilmour, who named his book after the infamous suicide spot at Watsons Bay in Sydney, where 50 to 60 people kill themselves each year, said paramedics could work on someone for half an hour, trying CPR, fibrillation, cannulation, intubation and drugs, and ending a shift not just exhausted but covered in vomit and sweat only to realise the person died almost as soon as they arrived. Or they came back to some sort of technical life that ended a week later in intensive care when their family turned off the machines.

“It was a struggle coming into the job with all that training in resuscitation and finding my patients were dying anyway,” he said.  “It was a real letdown when it happened time and time again, and I became quite disillusioned.”

Gilmour, whose 2018 film Jirga, made in Afghanistan, was an Australian entry into the Academy Awards, said the humour and support shared with other paramedics was more profoundly helpful than the psychological counselling made available to them. 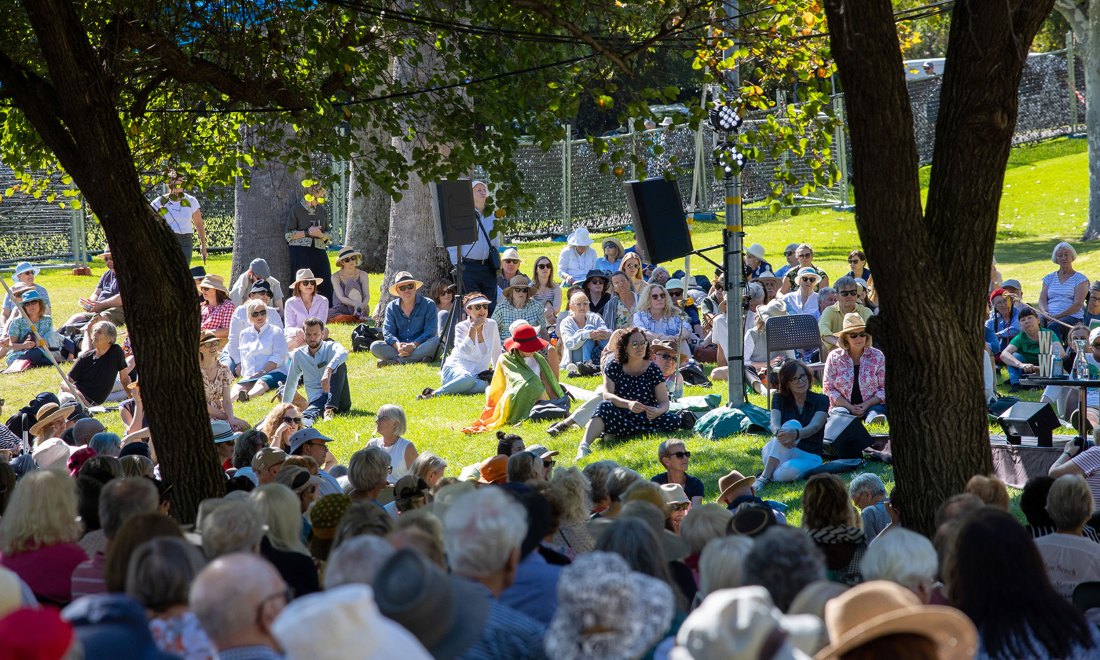 Mead, a poet and author who is married to a paramedic and supported calls for more mental health support for emergency service workers in South Australia, said much of the time the presence of first responders at a scene brought comfort and confidence.

“You know that someone has arrived in your moment of most dire need that is a professional, and has extended medical training, whereas in the old days people were just thrown in the back of the ambulance and driven to hospital,” she said.

They also, it seems, need to have nerves of steel. A reading from her book, The Application of Pressure, described paramedics who were treating the heavily infected foot of an elderly man. After removing his sock and cradling his foot in her palm, one of them commented that he was missing two toes.

“What! What the hell,” the patient cried out in a panic.

The horrified paramedic was at a loss to explain what she was seeing ­– until she turned the sock inside out and the patient’s toes tumbled out.

Cleaning up this kind of gore, termed wet squalor by the professionals, was the macabre topic of US-Australian lawyer and writer Dr Sarah Krasnostein in her first book, The Trauma Cleaner, which won numerous awards including the Victorian Prize for Literature. Her follow-up, The Believer, interrogates an almost fanciful array of true believers including people who believe literally in ghosts, UFOs, and Creation as an event that took place over six days. 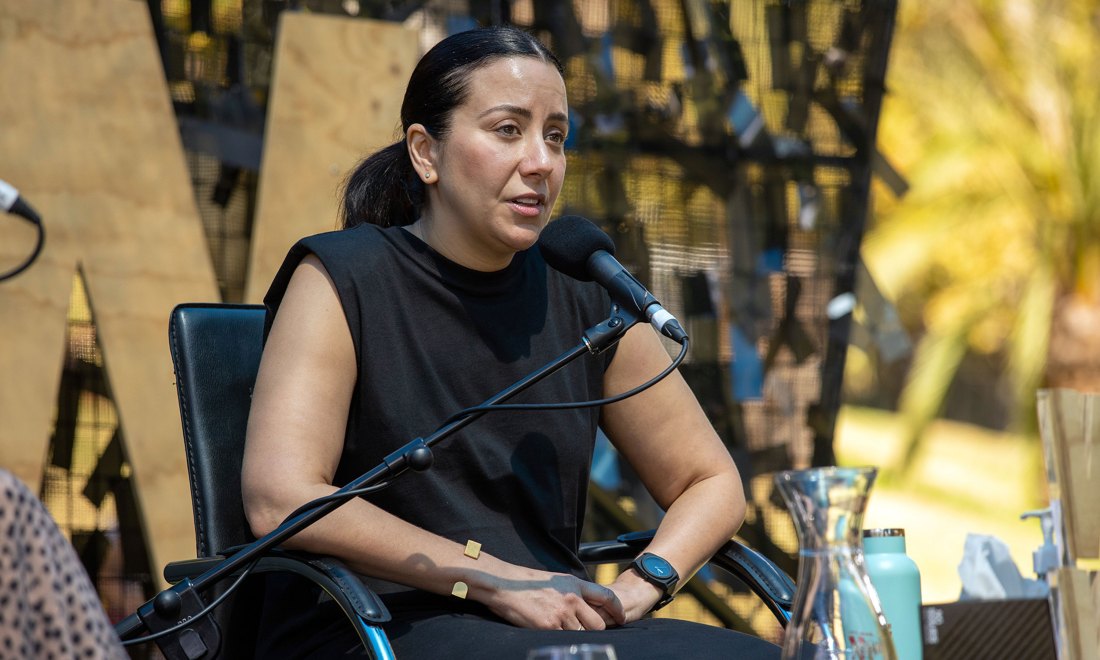 The Believer threw her into unfamiliar terrain, like sharing poppy-seed cake with friendly and well-read conspiracy theorists who were also anti-vaxxers and anti-Semitic.

“The places it took me – haunted houses at night, a UFO researcher’s Christmas party, a halfway home for formerly incarcerated women and a restaurant in the shadow of a true-to-size Noah’s Ark,” she said. “Curiosity is not a mistake. We have to ask ourselves what our interest is in our subject matter.”

Her most moving connection after years of research was with a death doula, a Tibetan Buddhist called Annie who helps people die with autonomy, including a woman, Katrina, whose living wake and death Krasnostein attended.

“It was so confronting and deeply sad,” Krasnostein said. “Only by seeing Katrina, and visiting her body after she died, and seeing how Annie was managing all the logistics there did I understand what it took physically and emotionally to do that work. It felt like it was too enormous to put into words.”