It was during Adelaide Writers’ Week 2020 that I had my first conversations about COVID-19, though to be honest, it still felt like a rolling news headline about disaster unfolding in other places.

A few weeks later, Australia was locked down, and ever since, we’ve checked the COVID updates as routinely as the weather. So the very fact that we’re having a Writers Week 2021, and looking forward to gathering on the lawns of the Pioneer Women’s Garden again to hear writers and thinkers from around the world, feels like a small miracle. Of course, things are different this year, but Adelaide Writers’ Week, like so many festivals and events organisations, has adapted to suit the times.

International authors are still part of the program, but they’ll be beamed in on screens from around the world: Canada, India, Indonesia, Ireland, Mexico, the UK and US. Australian interviewers will coordinate the conversations in front of audiences from on stage in the Pioneer Garden, and some sessions will combine international guests on screen and Australian panelists on the stage.

Writers’ Week organisers are taking advantage of the adaptation, curating a series of 12 sessions that can be viewed online at home across the week, within a 48-hour window.

The recent SA border restrictions with Victoria have led to some last-minute program changes (don’t panic, though, plenty of Victorian writers are still on the program), and you can visit the Writers’ Week website to see what those changes are.

Here are just five of the free sessions I’m most looking forward to:

The Virus is Here: Pandemics in Fiction 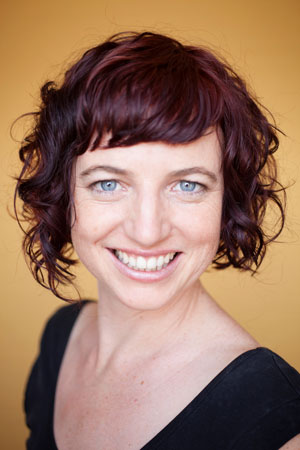 There are really two ways to go with your entertainment options in 2021 – escape from our times, or lean in to them, with books and events that add context to current events. If you’re leaning in, I recommend this event on pandemic fiction, explored through two highly acclaimed novels. Laura Jean McKay’s The Animals in that Country, set in a world collapsing amid a mysterious viral pandemic that tunes sufferers into the wavelength of animals, won the Victorian Premier’s Literary Prize for Fiction this month. Her stunning, brilliantly strange novel forces us to step outside our humanity and inhabit a confronting perspective on our relationship with animals. There are also passages that were eerily prescient about our COVID-19 world. Canadian New Yorker Emily St John Mandel wrote an acclaimed pandemic novel years ago – and now, her break-out Station Eleven feels burningly relevant. It will be fascinating to hear her revisit her gripping story of civilisation’s collapse in the wake of a flu that wipes out 99 per cent of the world’s population. The Virus is Here: Pandemics in Fiction will be on the West Stage at 10.45am on Saturday, February 27.

Ayad Akhtar’s Homeland Elegies has been described by Richard Flanagan as “the best American novel I’ve read in years”. Combining memoir, essay, fact and fiction, this fragmentary novel explores the strange territory of being a Muslim American, at a time when these identities can be seem contradictory. The narrator, like Akhtar, is a Pulitzer Prize-winning dramatist, with a cardiologist father who is fiercely patriotic about America and whose fondest memory is of the time he spent as Trump’s doctor. The novel visits Pakistan, but dwells mostly in America, whose moral erosion is its main subject, through the father-son relationship. This book sounds incredible, and I can’t believe I haven’t read it yet. Maybe after the session? Homeland Elegies will be on the East Stage at midday on Saturday, February 27.

The Meaning of Money 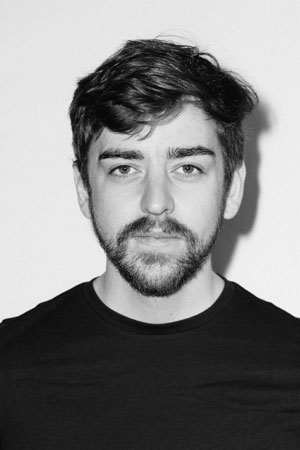 In his recently published book Just Money, Adelaide writer Royce Kurmelovs used his own experience with a crushing debt as a springboard to research Australia’s relationship with debt, from examining how it has become increasingly embedded in our society through government policy, to interviewing people profoundly affected by debt, to investigations of the payday loan industry and Centrelink’s robodebt scandal. Morton explored the self-perpetuating cycle of family dysfunction and poverty in his class-aware memoir One Hundred Years of Dirt, and now covers stories that are embedded in issues of class and money regularly in his job as a Saturday Paper reporter. His book On Money examines the meaning of money, and how his own attitudes to it and spending habits are informed by growing up without it. In the book, he also looks at the debt industry, overlapping with Kurmelovs. I’m keen to eavesdrop on the conversation between these two illuminating, engaging writers who expertly combine the systemic and the human. The Meaning of Money will be on the West Stage at 9.30am on Sunday, February 28.

Quivering on the Cusp

I love smart, funny novels. They’re much rarer than you might think. And young Irish writer Naoise Dolan’s Exciting Times is, despite being about social dysfunction, also extremely funny, on a line-by-line basis, by absolutely nailing cutting observations about the absurdity and inherent contradictions of how we think and relate to each other. Dolan, like so many young women writers, has been compared to Sally Rooney. But I think this comparison is deserved, because not only is her narrator hyper-intelligent and sharply aware of class and money, covering for deep vulnerability with an excoriating defensive wit, but Sally Rooney published an extract of this novel-in-progress in Irish literary magazine The Stinging Fly. Australian debut author Jessie Tu’s A Lonely Girl is a Dangerous Thing was one of my favourite novels of 2020, for its multi-layered portrait from within of a former child prodigy settling uncomfortably into adulthood and a mature creative career as a violinist, using sex to fill the void that her music once did. It’s also a clear-eyed dissection of the gender- and race-based expectations projected onto her narrator as a young Asian woman. Full disclosure: I am lucky enough to be chairing this session. Quivering on the Cusp will be on the West Stage at 9.30am on Wednesday, March 3.

Twilight of Democracy: The Failure of Politics and the Parting of Friends 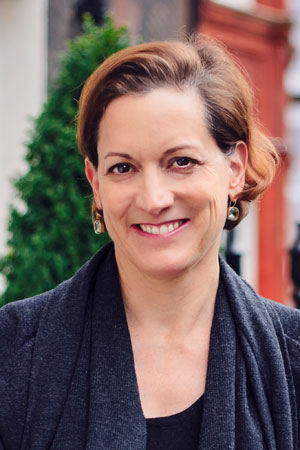 Histories that speak to the current moment are often a highlight of Writers Week’ for me. Last year, it was Serhii Plokhy’s session on Chernobyl. This year, I’m looking forward to hearing Pulitzer-winning historian and journalist Anne Applebaum talk about her latest book, Twilight of Democracy, a combination of memoir and journalism that tries to understand the rise of authoritarianism around the world – and how it has been enabled by “the writers, intellectuals, pamphleteers, bloggers, spin doctors, producers of television programs and creators of memes” who sell the image of authoritarian leaders to the public. An American with a Polish husband who lives between both countries and was a Republican until 2008, when she resigned from the party in protest at Sarah Palin, Trump’s right-wing populist predecessor, she has a distinctive perspective to offer. I’m looking forward to hearing what she has to say. Twilight of Democracy will be on the East Stage at 1.15pm on Wednesday, March 3.

Adelaide Writers’ Week will be in the Pioneer Women’s Memorial Garden from February 27 to March 4. The full line-up and daily schedule can be viewed here.

Jo Case is an avid reader and published author, as well as being a bookseller at  Imprints Booksellers  and an associate publisher at  Wakefield Press.