Requiem is the first of three major operatic productions to be co-produced and co-commissioned over a three-year period by the Adelaide Festival and Festival International d’Art Lyrique d’Aix-en-Provence in France, where it recently had its world premiere.

Rachel Healy says she and Festival co-artistic director Neil Armfield are “immensely proud” to bring the show to Adelaide and co-produce it with what she describes as “the world’s greatest opera and music festival”.

“We have just returned from the premiere of Requiem in Aix-en-Provence where audiences were transfixed and critics responded with rapturous admiration for the breadth of Castellucci’s theatrical imagination and insights into the human condition.” 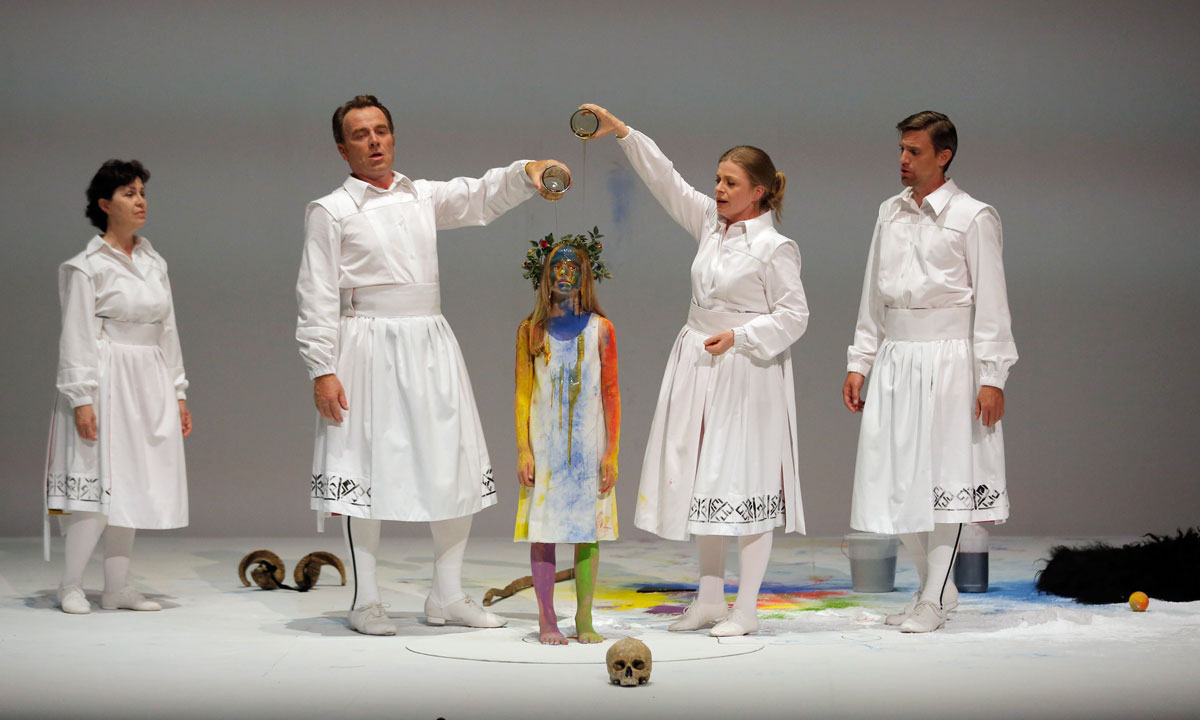 The production, said to be a requiem to both life and death, was variously described by reviewers as a visual coup, a brilliant reinvention, audacious, and – in French newspaper Le Figaro – “a splendid meditation on the world and its disintegration”.

Castellucci – who directed the esoteric Go Down, Moses at the 2016 Adelaide Festival, and Giulio Casare in 2000 – says he believes the most interesting way for an audience to approach Mozart is “as if they’re experiencing it with new eyes and new ears and in a way re-examining his music for the first time”.

“Requiem is a celebration, a festival, an opera and a dance which is full of joy,” he says.

“It represents our life: the reason life is so often beautiful and so precious, is that we won’t be here forever.”

His musical collaborator for Requiem, Raphaël Pichon, has added other Mozart music and Gregorian chant to augment the score, which was unfinished when the composer died. 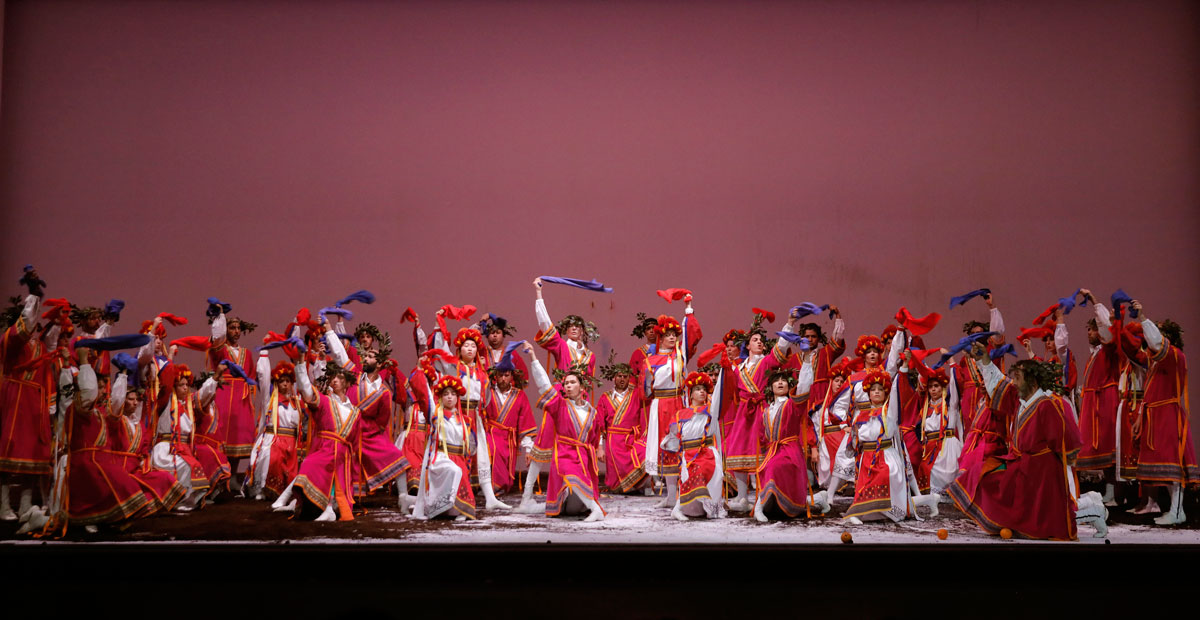 Stagg adds: “This production really demands everything of the people that are on stage … they are dancing and running and puffed out and exhausted perhaps by the end.”

Requiem will be presented at the Festival Theatre from February 28 until March 4 as part of the 2020 Adelaide Festival program.