Collectively, Tankard, Restless Dance Theatre artistic director Michelle Ryan, the creative team and performers have created something very special in Zizanie, named after a French word which can mean anything from mischief and chaos to weeds.

The Restless dancers are focused and totally engaging throughout, radiating the joy of movement while performing a story that suggests how we choose to be will affect our environment and those around us.

Jonathon Oxlade uses the Space Theatre stage superbly, with an effective combination of set and animation (masterfully created by Regis Lansac). The opening setting of a field of flowers is picturesque and when masked animals tentatively and timidly enter the scene, the audience is immediately hooked.

We are then introduced to a silhouetted grumpy man, played cleverly by Michael Noble. He is desperately trying to swat a fly – and so begins the battle between man and his environment.

While young people play, the man in his industrialised house does what he can to disturb them: he sprays plants, mows grass and builds a wall to keep himself separate from others. He comes into contact with dancer Kathryn Evans, as a blonde-haired doll in a blue dress; Dana Nance, who delights us with her hula hoop and later her cartoon character drawings that almost cover the stage; Jianna Georgiou, who impresses with her physical feats; Chris Dyke, a strongman who plays basketball, and Michael Hodyl, who is an accomplished cricketer and soldier. 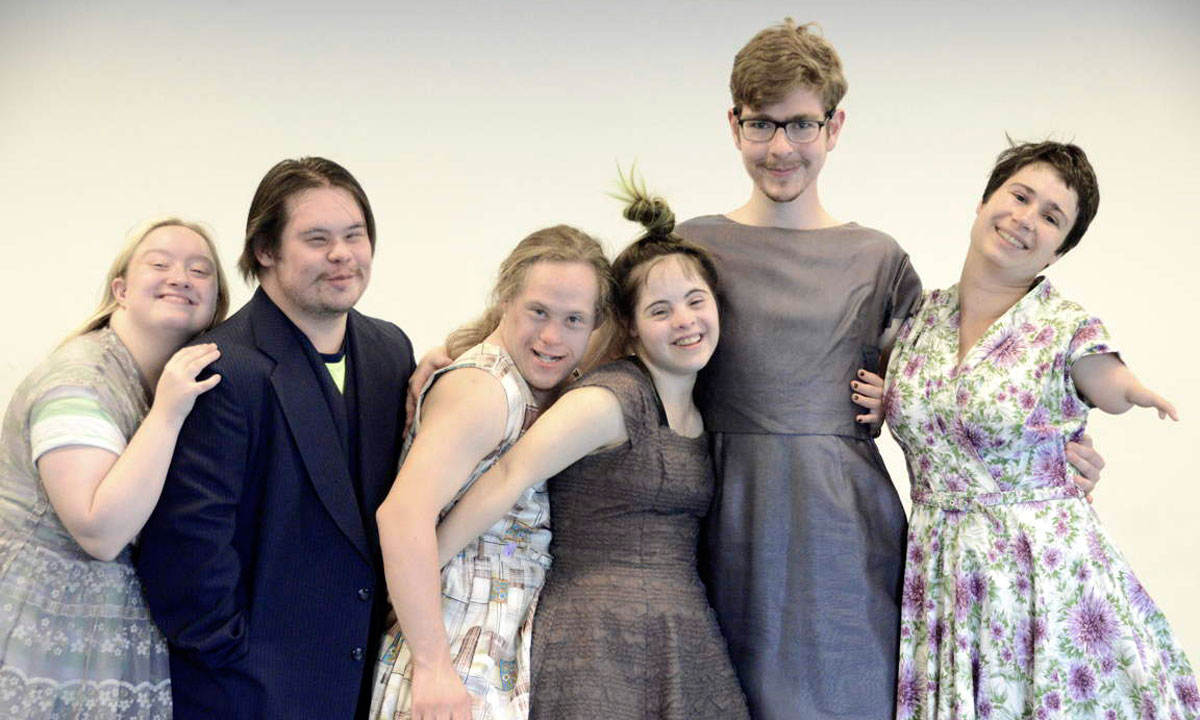 In Zizanie, almost anything can happen: ghosts appear, but they seem quite friendly; groups of youngsters read books but are then attacked by a swarm of insects; individuals appear isolated in their hula hoop worlds but then they break down the barrier with an even more isolated man.

A sad, crying young woman is comforted by others who present her with a never-ending sea of tissues, and the dancers lift line drawings of themselves from the stage that show their strengths and how they see themselves. The love the characters show for the lonely man ultimately enables him to bring down his wall.

Zizanie creates a wide range of images and then always manages to surprise us with lighting effects, animation or action that takes things to another level. Just before curtain call, film special effects are used demonstrate the acrobatic and comedic skills of the company.

A delightful theatrical experience, this is a show for all the family, connecting the audience with the performers in a way that brings out the best in us.