Festival organisers announced this morning that the event has set a new box office record of more than $5.98 million (including umbrella shows such as Tim Minchin’s concerts at Thebarton Theatre, but not WOMADelaide), compared with $4.56 million in 2018.

A total audience of more than 316,129 has attended more than 70 Adelaide Festival events, with interstate audiences accounting for 22 per cent of ticket sales.

“We thought that the 2018 Adelaide Festival would be hard to top but there’s a palpable sense that 2019 has gone one better,” Festival executive director Rob Brookman said in a statement.

“Not only have we achieved record-breaking box office, huge attendances, great tourism numbers and overwhelming critical acclaim, but the responses of audiences have been phenomenal.”

The 2019 Festival is the third program presented by joint artistic directors Neil Armfield and Rachel Healy, whose tenure has been extended until 2023. 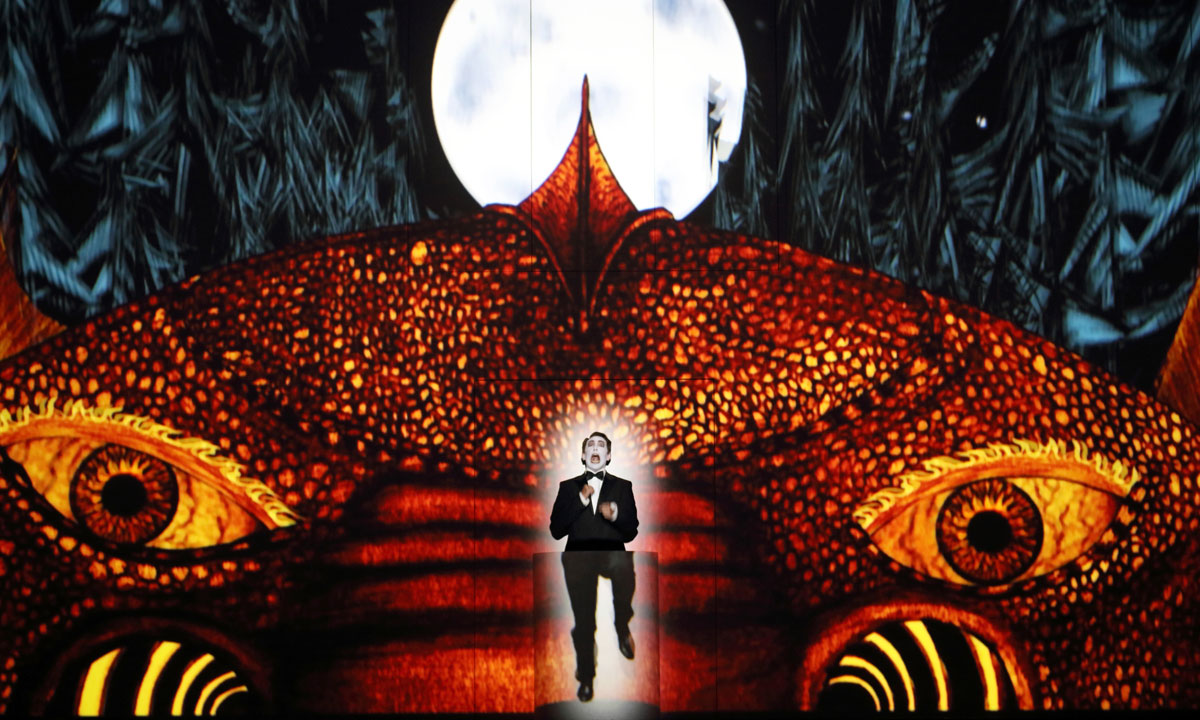 The Magic Flute was one of the highest-selling shows on the 2019 Festival program. Photo: Tony Lewis

The University of Adelaide announced today this it is awarding Brookman, Armfield and Healy honorary doctorates for what Vice-Chancellor Professor Peter Rathjen described as their “outstanding and sustained contributions to the arts and festival scene”.