Figures released this morning on the eve of the opening night show that more than 51,150 tickets have been sold across the 17-day program, which features 70 music, theatre, opera, dance, film and visual arts events.

Box office revenue so far stands at $4,253,538, excluding umbrella events such as Windmill Theatre’s Baba Yaga and Tim Minchin’s Back concert at the Thebarton Theatre. The figure is $715,580 ahead of same last year.

Around 24 per cent of tickets have been sold to interstate buyers.

The Festival has consistently broken box office records in recent years. The 2019 program is the third presented by joint artistic directors Neil Armfield and Rachel Healy, and includes 10 world premieres and 17 Australian premieres.

All four performances at the Dunstan Playhouse of Meryl Tankard’s Two Feet, starring Russian prima  ballerina Natalia Osipova, have sold out. Two Feet is considered one of Tankard’s signature works and was first presented in 1988 with the choreographer and dancer performing the solo role herself. 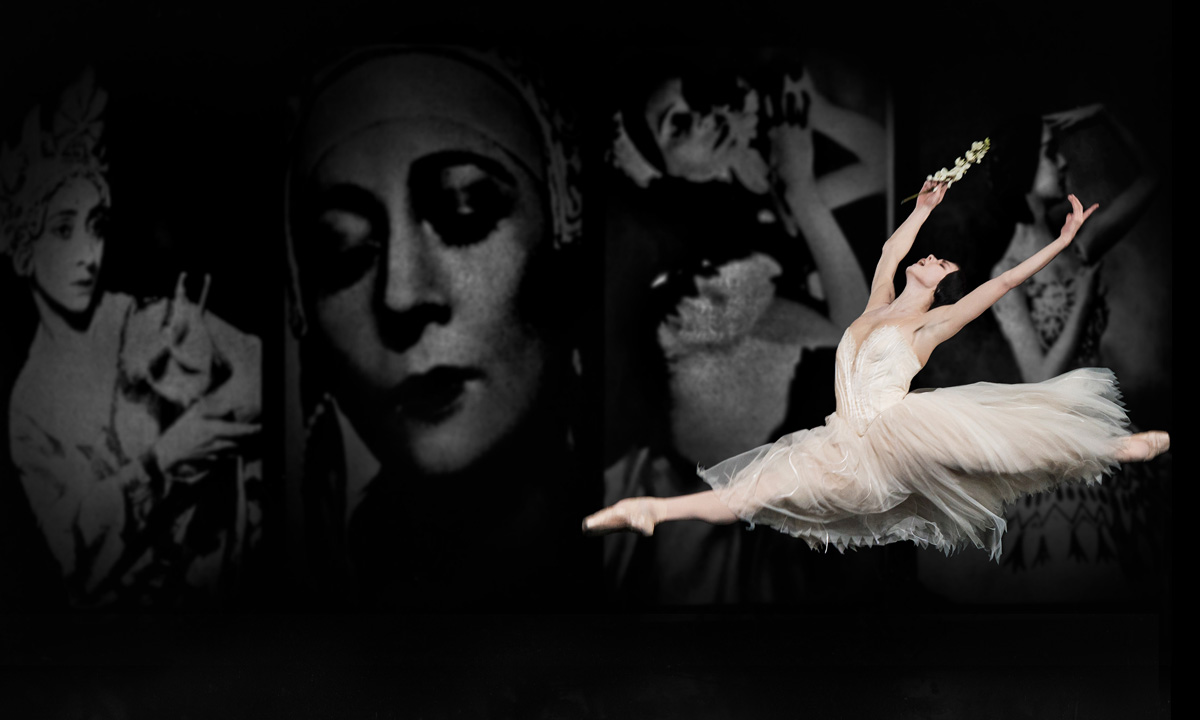 Other sold-out shows are Belgian theatre production La Reprise, Argentinian dance-comedy-physical-theatre performance Un Poyo Rojo, and Australian musician Tim Minchin’s new show Back (which is part of a national tour but is being presented under the Festival umbrella).

The highest-selling shows include Festival centrepiece The Magic Flute, the Barrie Kosky production featuring a blend of live opera with Tim-Burton-style animation and a silent film aesthetic, and  German choreographer Johan Inger’s large-scale contemporary take on Carmen, performed by Dresden-based Semperoper Ballett. Both these productions are being presented in the larger venue of the Festival Theatre.

Thousands expected at free open-air Symphony for Our World

While a number of performances open tomorrow, the Festival’s free, family-friendly official opening night concert – National Geographic’s Symphony for Our World – will be presented in Elder Park on Saturday evening.

Featuring a 90-minute film showcasing breathtaking images of natural landscapes and wildlife synchronised to a five-movement symphony performed by a 62-strong orchestra and choir of 40, it is expected to attract thousands of people.

Healy, who has previously seen Symphony for Our World performed outdoors in Ireland, told InDaily earlier this week that the work includes moments of soaring majesty, poignancy and everything in between.

The Adelaide Festival will continue until March 17, with organisers saying that other shows expected to sell out are South African dance-theatre work A Man of Good Hope, song cycle Thirteen Ways to Look at Birds (with Paul Kelly and James Ledger) and Gravity & Other Myths’ Out of Chaos.