Hamilton, a professor of public ethics at Charles Sturt University in Canberra, has previously published a number of books on topics including climate change and the protest movement in Australia, and was booked to speak at Writers’ Week about his new title, Silent Invasion.

However, Allen & Unwin pulled Silent Invasion from publication late last year, citing “potential threats to the book and the company from possible action by Beijing”. 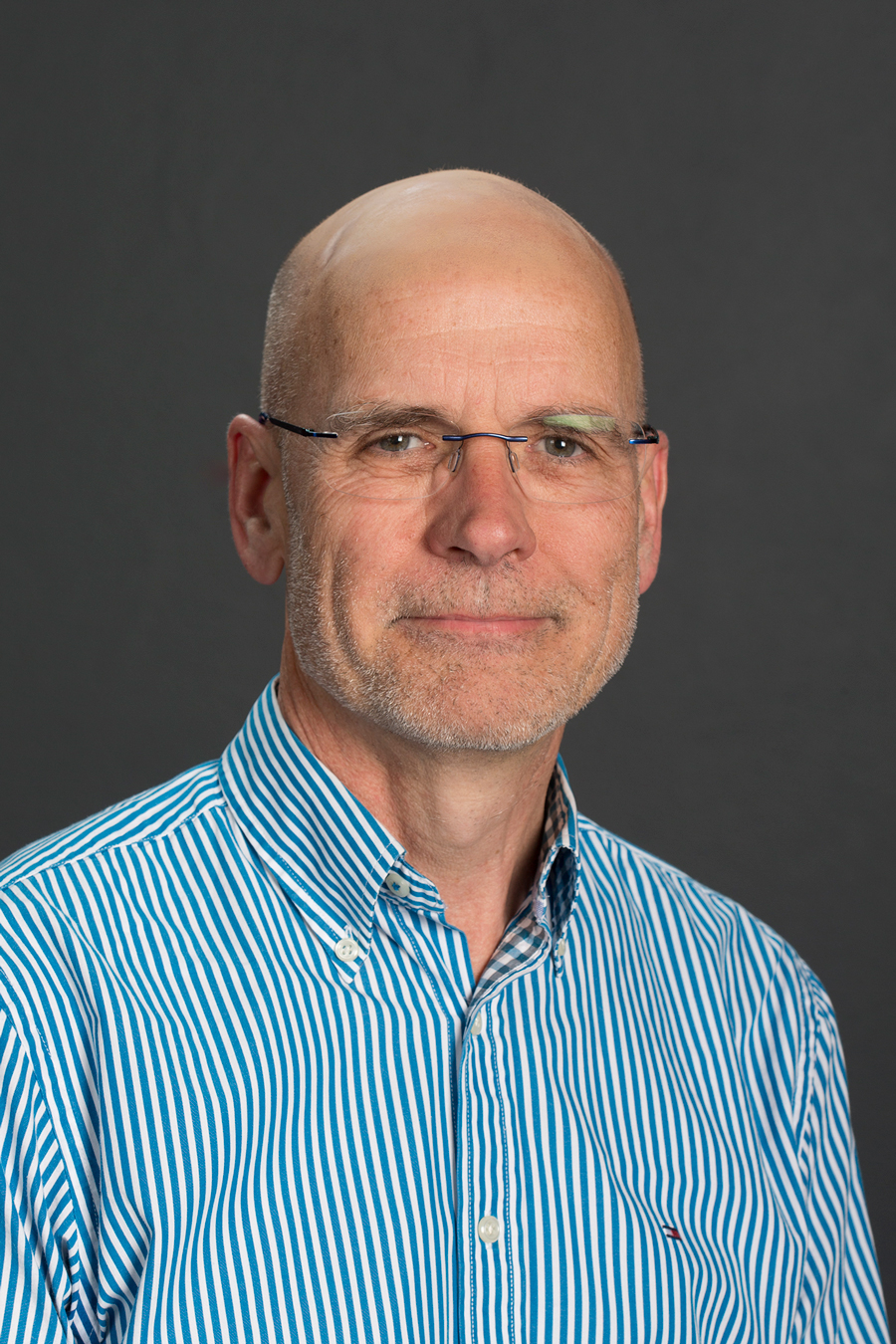 Other publishers expressed similar concerns about the book, which is said to “detail evidence showing how various Chinese Communist Party agencies have sought to extend Beijing’s influence in Australia for strategic and political gains”, and offer a “sobering examination” of threats to democratic freedoms Australians take for granted. 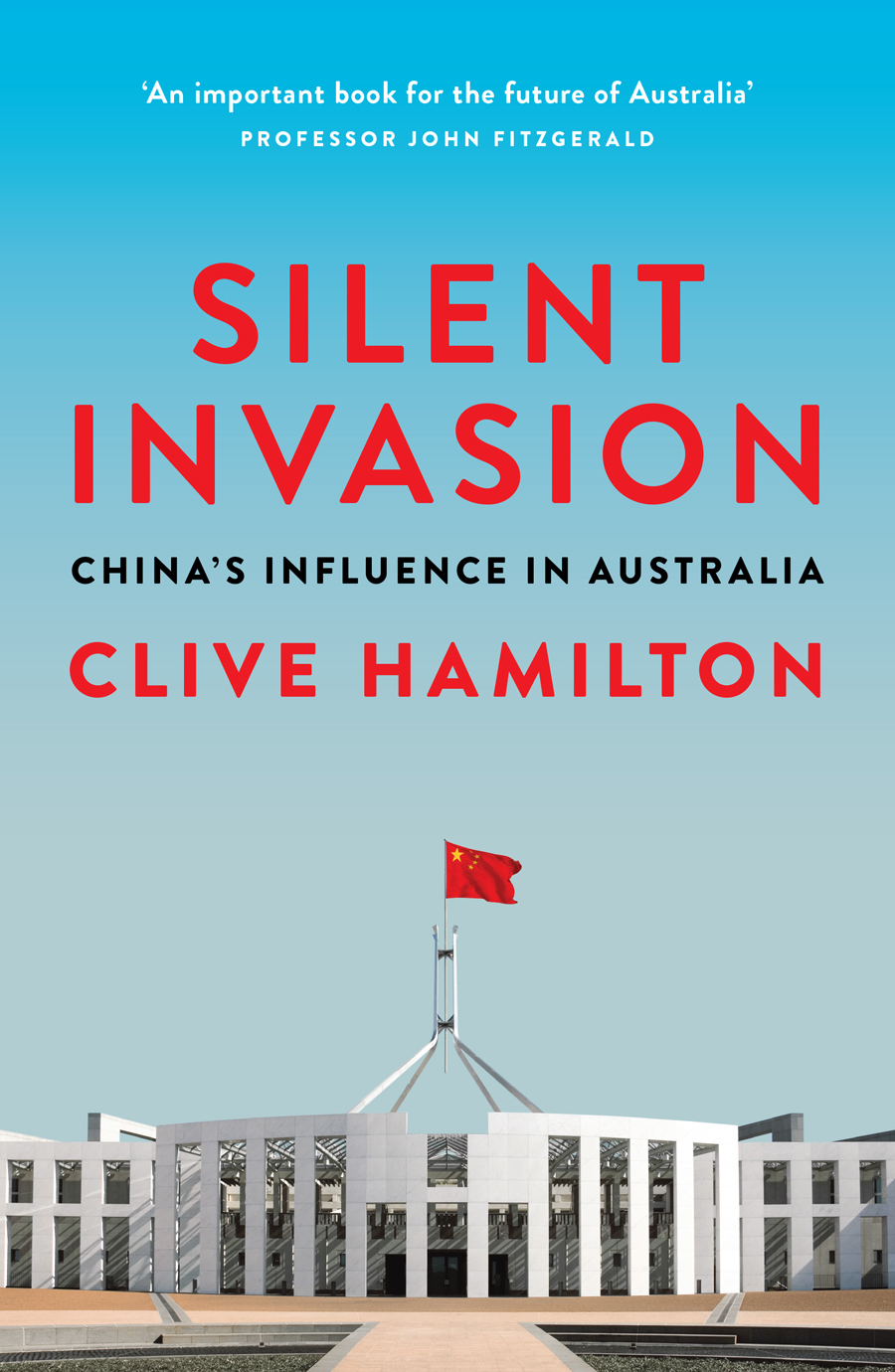 Hardie Grant has scheduled Silent Invasion for publication on March 2.

At the Adelaide Writers’ Week program launch last week, director Laura Kroetsch commented that Hamilton was the “writer without a book”. He had remained on the program despite the Allen & Unwin decision, scheduled to give a talk on March 4 titled Free Speech in a Chinese World.

And now Hamilton will have a new book, with Hardie Grant announcing late yesterday that it will publish Silent Invasion: China’s Influence in Australia on March 2 (the original subtitle was How China is turning Australia into a Puppet State).

She said she learned of the development only last night, when Hardie Grant emailed her to say it would have the book ready for Writers’ Week.

“It is very exciting for us. I’m just really happy that someone stood up for free speech, and also I really want to read the book –  I think it’s incredibly relevant right now.

“His session would have been big anyway –  our audiences have always been huge when we talk about China – but the audience will be keen to read the book.”

In a statement, Hardie Grant said that in order to minimise legal risks, the author had rewritten the book.

“I can’t stop an authoritarian foreign power using vexatious litigation by its proxies to suppress a book criticising it,” Hamilton said.

“Thank God there is one publisher in Australia willing to stand up for free speech.”

He said the difficulty he had had in getting the book published highlighted “urgent questions” about academic freedom in Australia, adding that “the reason three publishers refused to publish this book is the very reason the book needs to be published”.

Change is in the air at 2018 Adelaide Writers' Week

Hardie Grant chief executive officer Sandy Grant said it also believed Silent Invasion needed to be published: “This is substantive research bringing to light a concerted effort by the Chinese Communist Party to gain influence in a covert manner.”

Yesterday afternoon, Fairfax Media reported that the Joint Parliamentary Committee on Intelligence and Security was considering publishing Hamilton’s manuscript, predicting that any such move would “further jolt” relations between Canberra and Beijing and potentially anger several influential former politicians.

The 2018 Adelaide Writers’ Week will be in the Pioneer Women’s Memorial Garden from March 3-9. Read more about the program here.