A record 11,865 artists will be showing their work at 585 venues across the state as the South Australian Living Artists Festival celebrates its 25th anniversary over the coming month.

While the annual event officially runs from August 1-31, many exhibitions have already begun or will open this weekend ­– including a new sprawling, mixed-media show by 2022 SALA feature artist Mark Valenzuela at Adelaide Central Gallery.

SALA started out as a week-long festival in 1998, founded by Paul Greenaway and Sam Hill-Smith. It was called SALA Week and ran from July 19-26, featuring 48 exhibitions and around 300 artists.

“The 25th anniversary for SALA Festival is not only a celebration of duration but of growth in scale and inclusion,” says CEO Kate Moskwa. “What started as a series of exhibitions in galleries and conventional art spaces has now become a state-wide festival including established artists, hobby artists, community groups and school children – nearly 12,000 this year.

“Venues include galleries but also home studios, retail, hospitality and public spaces. SALA has developed into a democratic event that is owned by South Australian artists, venues and audiences, which brings art out of galleries and into the everyday spaces of the community.”

To mark the 25th milestone, this year’s festival will feature a designated hub at the historic Queen’s Theatre from August 18-25. The hub will host an anniversary exhibition titled Silver (with works by artists such as Angela Valamanesh, Roy Ananda and Sera Waters), as well as a five-day drawing marathon led by Christopher Orchard, and workshops in media including ceramics, jewellery and photography. It will also be the departure point for guided tours – including street art walking and scooter tours, and a First Nations art tour ­(bookings here).

The open studios weekend will this year be held on August 6 and 7, and a new Shop SALA digital platform will go live on August 1, enabling people to buy art direct from South Australian artists.

Keep an eye on InReview over the coming weeks for stories about SALA artists and events.

Adelaide ceramicist Angela Valamanesh is one of two Australian artists selected to take part in a prestigious residency at the American Academy in Rome.

The fellows have access to the resources at the American Academy in Rome, which is the oldest American overseas centre for independent study and advanced research in the arts.

Valamanesh, whose work was exhibited alongside that of her late husband Hossein at the 2022 Adelaide Biennial of Australian Art at AGSA, will use the residency to research early Roman ceramics, including mosaics, votive offerings and functional objects. 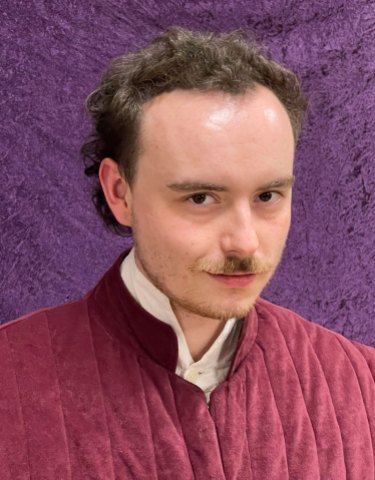 The spread of COVID has been causing many headaches for performing arts companies and shows, but Independent Theatre’s upcoming season of Othello will go ahead despite one of the original lead actors catching the virus and being unable to continue.

The company is hailing replacement actor Arran Beattie as the show’s saviour after he agreed to step in and play Iago – a complex and demanding role with 1097 lines.

“With my casting as a queer actor, I’m really interested in exploring the reasons behind Iago’s actions – is he a repressed closeted guy, maybe in love with Othello? Or is he just vengeful that Othello overlooked him for promotion?” muses 25-year-old Beattie, who was recommended for the part by State Theatre Company SA artistic director Mitchell Butel.

“One thing is for certain, Iago is a fairly self-interested Machiavellian character – there are definitely some psychopathic or sociopathic tendencies there, so I’ve been doing some reading on serial killers.”

Beattie will perform opposite Shedrick Yarkpai in the play, which will be presented at Star Theatres from August 6-13 (tickets here).

Last week, Adelaide theatre collective A Corseted Rabbit had to change a cast member of its show Di and Viv and Rose mid-season due to one of the original actors contracting COVID. In that case it was the show’s director, Rachel Burke, who stepped into the role for the final performances at Rumpus.

The Light Cycles after-dark experience in the Adelaide Botanic Garden will now run for an extra two weeks to meet demand, with close to 100,000 people already having immersed themselves in the light and sound spectacle.

Illuminate Adelaide organisers announced earlier this week that several events in this year’s festival have been extended, with Light Cycles continuing until August 14 and Light Creatures at the Adelaide Zoo now having its final weekend on August 5-6. The Wisdom of AI Light digital light show in the purpose-built pavilion on Rundle Street is open until August 14, but this weekend is your final chance to check out the more than 40 installations that are part of the free City Lights trail (download a free map on the Illuminate Adelaide website).

Click here for more Illuminate Adelaide coverage, including InReview’s reviews of Light Cycles, Wisdom of AI Light and the Gorillaz. 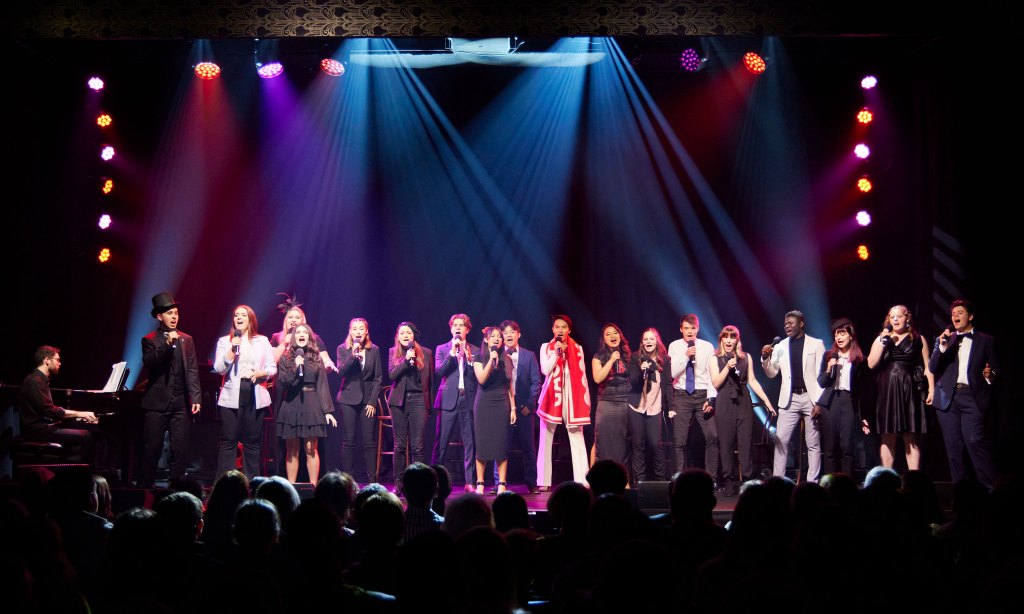 The Adelaide Festival Centre’s Class of Cabaret offers young singers the opportunity to perform at the annual Adelaide Cabaret Festival, with applications now open for Year 10 and 11 performing arts students keen to be part of the 2023 program.

Successful applicants will receive tuition from a leading vocal teachers and mentorship in the art of cabaret performance. They will also take part in rehearsals and workshops throughout terms one and two, culminating in performances during the 2023 Adelaide Cabaret Festival.

Year 10 and 11 students in regional areas are encouraged to apply for the Nathaniel O’Brien Class of Cabaret Scholarship, which is worth up to $6000 and honours a former Class of Cabaret participant who died in a car accident in 2015.

Applications for both Class of Cabaret and the scholarship close on September 5; further information can be found on the Cabaret Festival website.

South Australian artists, producers and venues seeking grants to help them present work at the 2023 Fringe can now apply to the Adelaide Fringe Artist Fund.

The fund distributes money received through donations and from the SA Government, which recently announced a $2 million-a-year increase in funding for the Fringe over four years.

Fringe says it has set a goal of issuing at least 100 grants from the Artist Fund for 2023, and will prioritise shows by emerging South Australian artists and producers, and world premiere works. There are three funding streams: Make It Happen (grants up to $5500), Audience Access (up the $2000) and Regional Touring (up to $5500).

Applications close on August 17, and further details about eligibility and how to apply can be found here.