It’s been a rollercoaster week for the team at Windmill Theatre. Just a day after several COVID cases among the cast forced the company to curtail the season of its latest show Rella (reviewed here), it announced the launch of a new free digital platform.

The stated aim of Camp Windmill is to introduce young audiences to the concept of “camp” and its place in Australian theatre (view the trailer here). Visitors to the digital platform are met by a pair of drag queen guides, Thomas Fonua and Fez Faanana (two of the stars of Rella), and invited to visit (click on) a row of tents that house theatre creatives waiting to share their own story and what camp means to them.

“Camp, for me, encompasses humour, life, joy, exaggeration, celebration – so much,” says actor and singer Paul Capsis in his video on Camp Windmill, explaining that his earliest TV memories are of camp characters such as Bert Newton, Jeanne Little and Shirley Bassey.

“They’re like a collected treasure trove of camp in my memory bank…. Camp is not making fun of something, it’s exaggerating it.”

Camp Windmill ­– which is free to access for schools and members of the public ­– was written by South Australian writer Anthony Nocera and designed and developed by experience design firm Sandpit. It was created as part of Windmill’s education program, and encourages deeper understanding of some of the concepts underpinning Rella.

“Rella sees us working with some incredible queer artists, using the language of camp to create an exciting new version of Cinderella,” Myers says. “The show presented us with the opportunity to create a resource that introduces our young audience to the thrilling opportunities that the camp sensibility offers them as artists and audiences.”

We’ll leave the final word to Nocera, who says that after writing the platform, “the only thing I’m clear on is that camp is a lot of fun and something everyone, no matter their age, should know more about”. 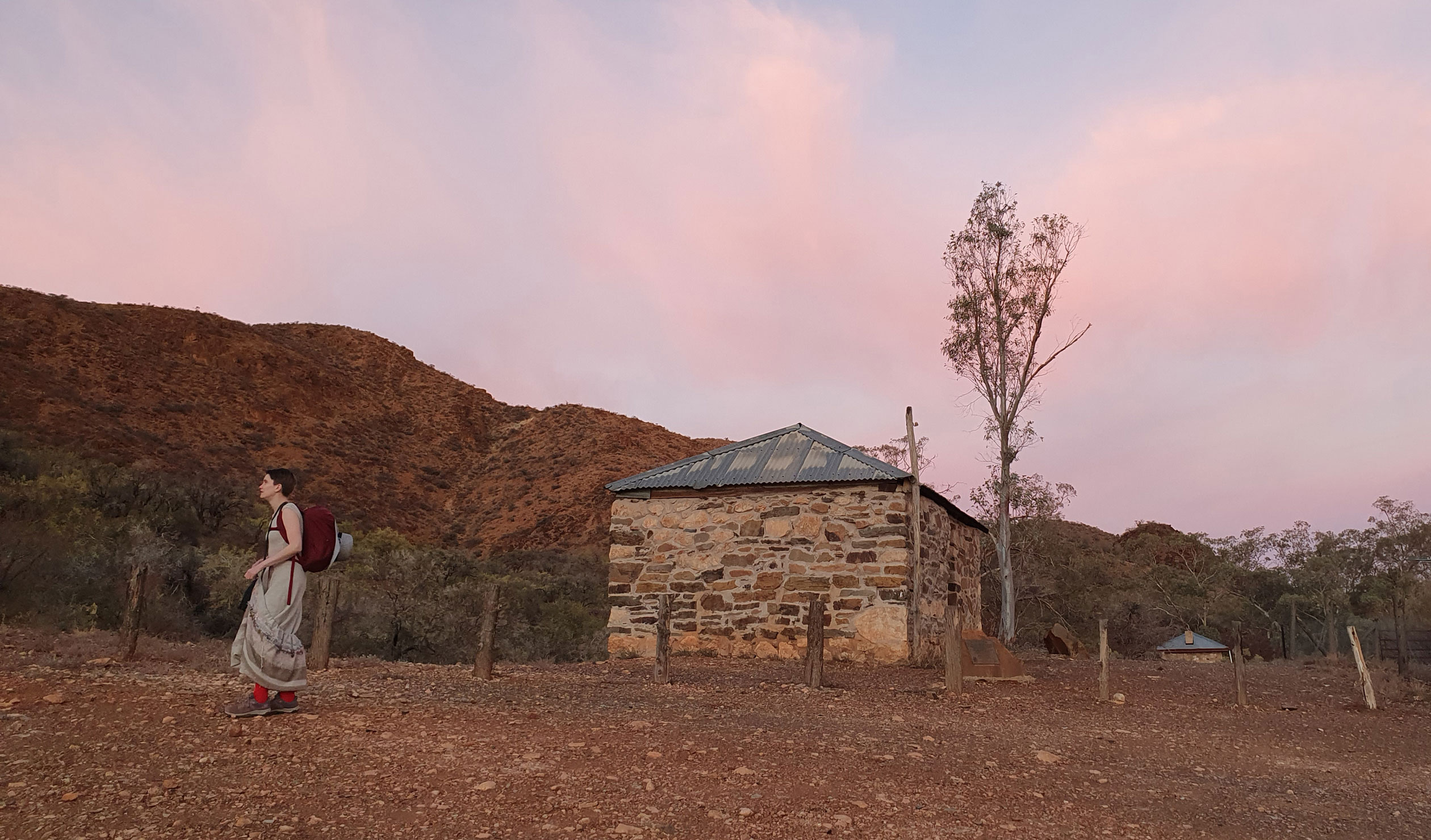 Expressions of interest are being sought from artists interested in undertaking a three-week residency at Grindell’s Hut in the heart of the Vulkathunha-Gammon Ranges National Park in the northern Flinders Ranges.

The residency – from October 9-30 this year – is open to artists nationwide working in any discipline.

Country Arts SA, which manages the program, says it is intended to enable artists to pursue their practice while immersed in a beautiful outback environment with historic significance. The Vulkathunha-Gammon Ranges National Park forms part of the traditional country of the Adnyamathanha people, with Grindell’s Hut located off the beaten track in the heart of the park on a hillside offering views over Illinawortina Pound and the Blue Range.

The 2021 Grindell’s Hut artist in residence, Deborah Prior (pictured above), described her experience as “transformative and restorative”. “It has challenged and expanded my thinking and making processes in the studio; and heightened my awareness and appreciation of the natural world.”

Expressions of interest close at 5pm on June 24, with further information available here. 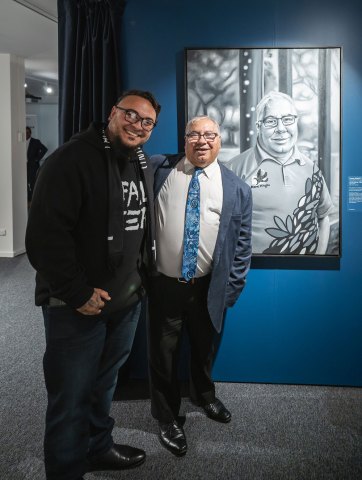 A new portrait of Kaurna Elder Uncle Rodney (Rod) O’Brien has been unveiled in the University of Adelaide’s Barr Smith Library as part of National Reconciliation Week.

Uncle Rod is cultural advisor to the university and the portrait, painted by local artist and Ngarrindjeri/Arrernte man Thomas Readett, shows him standing next to the Wangu Pole sculpture at the Kaurna Learning Circle on the North Terrace campus.

The portrait of Uncle Rod is the centrepiece of the Face to Face: Embracing Portraiture exhibition, which is in the Ira Raymond Exhibition Room of the Barr Smith Library until June 24.

The City of Adelaide is presenting a panel discussion this month about inclusivity and accessibility through the arts.

The “Culture Club” event – from 4.30pm-6.30pm on June 16 at the Meeting Hall, 25 Pirie Street – will be hosted by Lord Mayor Sandy Verschoor and feature performances by Restless Dance Theatre and Tutti Choir.