Images of works by artists exhibiting in the 2022 Adelaide Biennial of Australian Art: Free/State have been pasted up across the CBD in an Art Gallery of South Australia and City of Adelaide initiative dubbed the “City Gallery”.

Among those represented across around a dozen locations – from the City Library laneway, to the wall of the Stag Hotel and the Lion Arts Factory – are Rhoda Tjtitayi, Hossein and Angela Valamanesh, Julie Rrap, Darren Sylvester, and Shaun Gladwell (see the map of all works here).

Each image includes a QR link to content such as talks, essays and playlists.

Free/State, reviewed here last month by Katherine Tamiko Arguile, has been curated by Sebastian Goldspink and features work by 25 contemporary Australian artists working in a wide range of media. It is at AGSA until June 5, and the gallery has also just released a virtual tour for those unable to attend in person.

Visitors at a 2021 SALA exhibition at the Town Hall view a work by artist James Dodd. Photo: Sam Roberts

The South Australian Living Artists Festival is calling for registrations from artists and venues keen to be involved in this year’s event as it prepares to celebrate its 25th anniversary in August.

More than 9000 artists participate in the festival annually, with artists of all levels invited to show their work in a solo or group exhibition in either a physical venue or online.

“In this momentous year we encourage all artists and venues who have considered taking part to get in contact to find out how you can participate, or jump online and sign up to the Artist & Venue Finder,” says SALA CEO Kate Moskwa.

“Anywhere can be a SALA venue, including schools, cafes, retail spaces, office foyers and home studios. SALA spans the entire State of South Australia, with no exhibition too big or too small.”

Registrations are open until May 11, with reduced early-bird fees for those submitted before April 20 (details are on the SALA website). Registered artists can also enter the 2022 SALA Awards.

Eighteen finalists have been selected for the 2022 FUSE Glass Prize, with seven South Australian artists vying the for $20,000 prize in the established artist category.

The prestigious biennial prize attracts entries from across Australia and New Zealand.

“The judges were excited by the high calibre of entries and the variety of approaches to working with glass, which included works that were hand-blown, kiln-formed, slumped or lamp-worked, as well as pieces that incorporated neon lighting, industrially-produced float glass or recycled glass bottles,” says Brian Parkes, chief executive officer at JamFactory and a member of the judging panel. 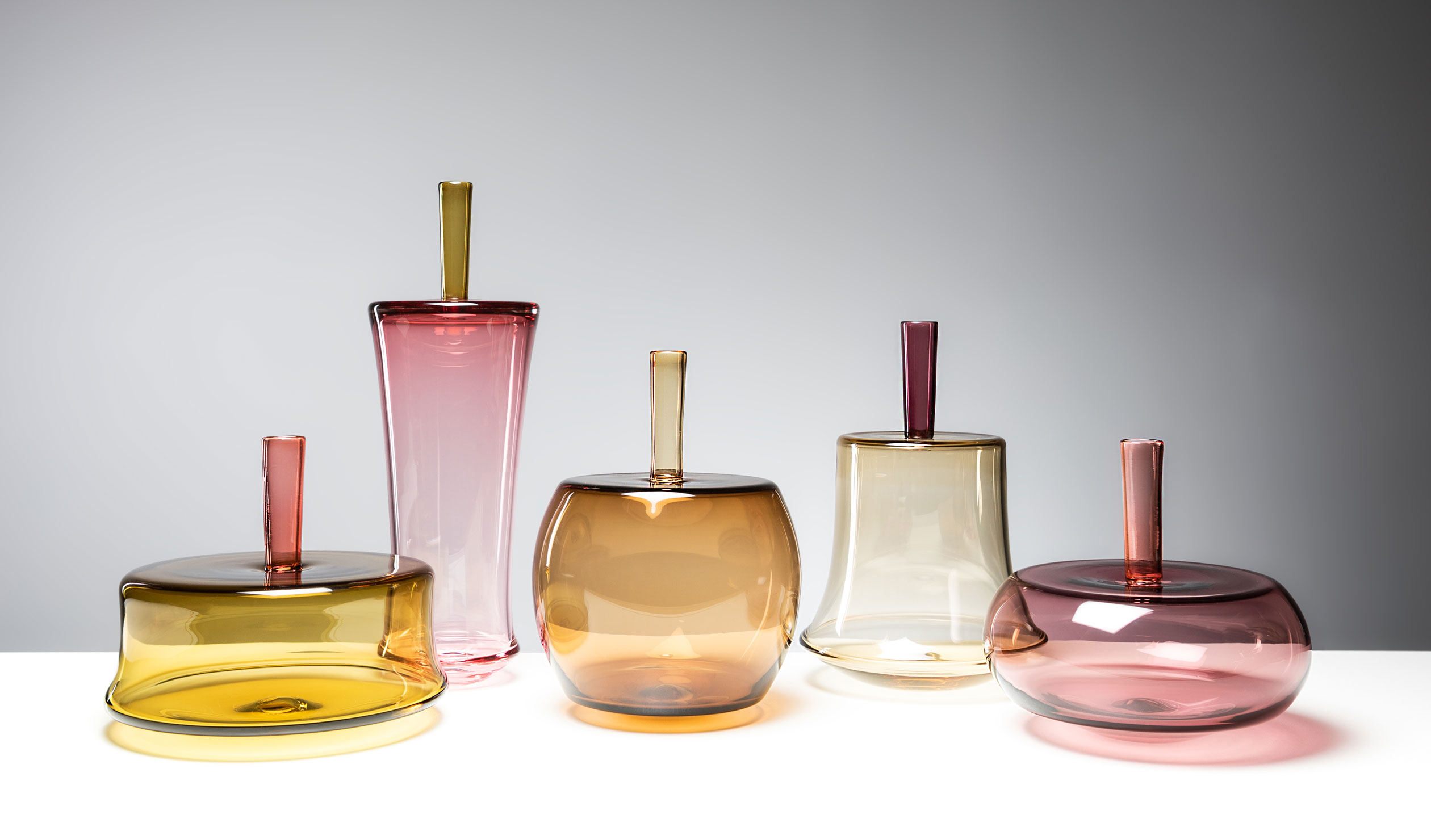 The winners of both categories will be announced on May 12, with all finalists’ works to go on show in an exhibition at JamFactory from May 13 until July 3.

A writing workshop with Graeme Simsion, author of bestselling novel The Rosie Project, is among highlight of Writers SA’s recently launched autumn program.

Simsion, whose latest book The Novel Project promises to demystify the “no-drama novel writing method” behind his Rosie trilogy, will present an in-person workshop on May 21 with tips on a structured process for approaching a novel idea.

Other events in Writers SA’s autumn line-up of workshops and literary events include an online session for debut authors with crime writer Dinuka McKenzie (author of The Torrent), a workshop for aspiring children’s book writers, TikTok and BookTok for writers and authors, a craft clinic on harnessing the power of emotional storytelling to build compelling characters, and workshops on poetry and personal essays.

The full April-June program can be viewed here.

Texan R&B star Leon Bridges is bound for Adelaide, with the Adelaide Festival Centre announcing he will perform at Her Majesty’s Theatre on September 27 as part of its Music at The Maj series.

Bridges’ The Boundless Tour follows the release of his latest album Gold-Diggers Sound, which scored him two nominations in the 2022 Grammy Awards (his previous album, , 2018’s Good Thing, won a Grammy for Best Traditional R&B Performance). Special guest for the Adelaide show will be producer, performer, and songwriter Milan Ring.

On the subject of live music, South Australia’s Umbrella Music Festival is hosting a free workshop event tomorrow night (April 14) at The Jade to help members of the local music industry reconnect “after two years of disconnection”.

Hannah Louise from Northern Sound System will lead the discussion, with representatives from different sectors of the live music industry (see details on the Facebook event page). Organisers say ReConnect, which runs from 5-7pm, will include a Q&A, “opportunities for one on one industry meet and great, and hopefully a whole lot of music industry matchmaking!”.

“Whether you’re an emerging artist who wants to meet a venue promoter and book your first gig, or a veteran of the industry who wants to catch up with old friends, this workshop will provide a platform to ReConnect and start a conversation about how the live music industry will operate in 2022 and beyond.”

The month-long Umbrella Music Festival will return from July 1-31, with online registrations for events and venues open until June 19.