Head to the Hills

Chamber musicians and opera singers will come together to perform a series of three intimate recitals at UKARIA Cultural Centre over the coming months.

The series is being presented by State Opera, with the company’s head of music and recital director Anthony Hunt promising it will be something special: “The nature of this venue means that the audience get to experience these magnificent artists up close, creating the opportunity for a deep visceral connection between music, audience, and performer­.”

Other recitals in the series are Songs for a Day on May 8 (Mother’s Day), with soprano Rachelle Durkin and pianist Anthony Hunt, and Songs for a Muse on August 27, in which Russian-Australian pianist Konstantin Shamray will be joined by guest soprano Fiona McArdle for a program of music by Liszt.

The 180-seat performances will be held in UKARIA’S Main Concert Hall, with the floor-to-ceiling glass windows offering a view over the gardens and Adelaide Hills backdrop.

In the lead-up to Adelaide Writers’ Week, Adelaide philanthropic organisation MUD Literary Club has announced its shortlist for the best debut literary novel by an Australian writer.

They are: Before You Knew My Name, by Jacqueline Bublitz; We Were Not Men, by Campbell Mattinson; Love & Virtue, by Diana Reid; and When Things are Alive They Hum, by Hannah Bent.

“Our top four books were separated by such small margins, with each book generating passionate support from individual judges, meaning that they truly deserve their place on the shortlist,” says Adelaide Writers’ Week director Jo Dyer.

This year there were a record 41 submissions for the MUD Literary Prize, with the judges saying the most impressive of these displayed “deft writing skill and maturity far beyond what is expected of new novelists”.

The winner of the $5000 prize will be presented with their award on March 7 at Writers’ Week. 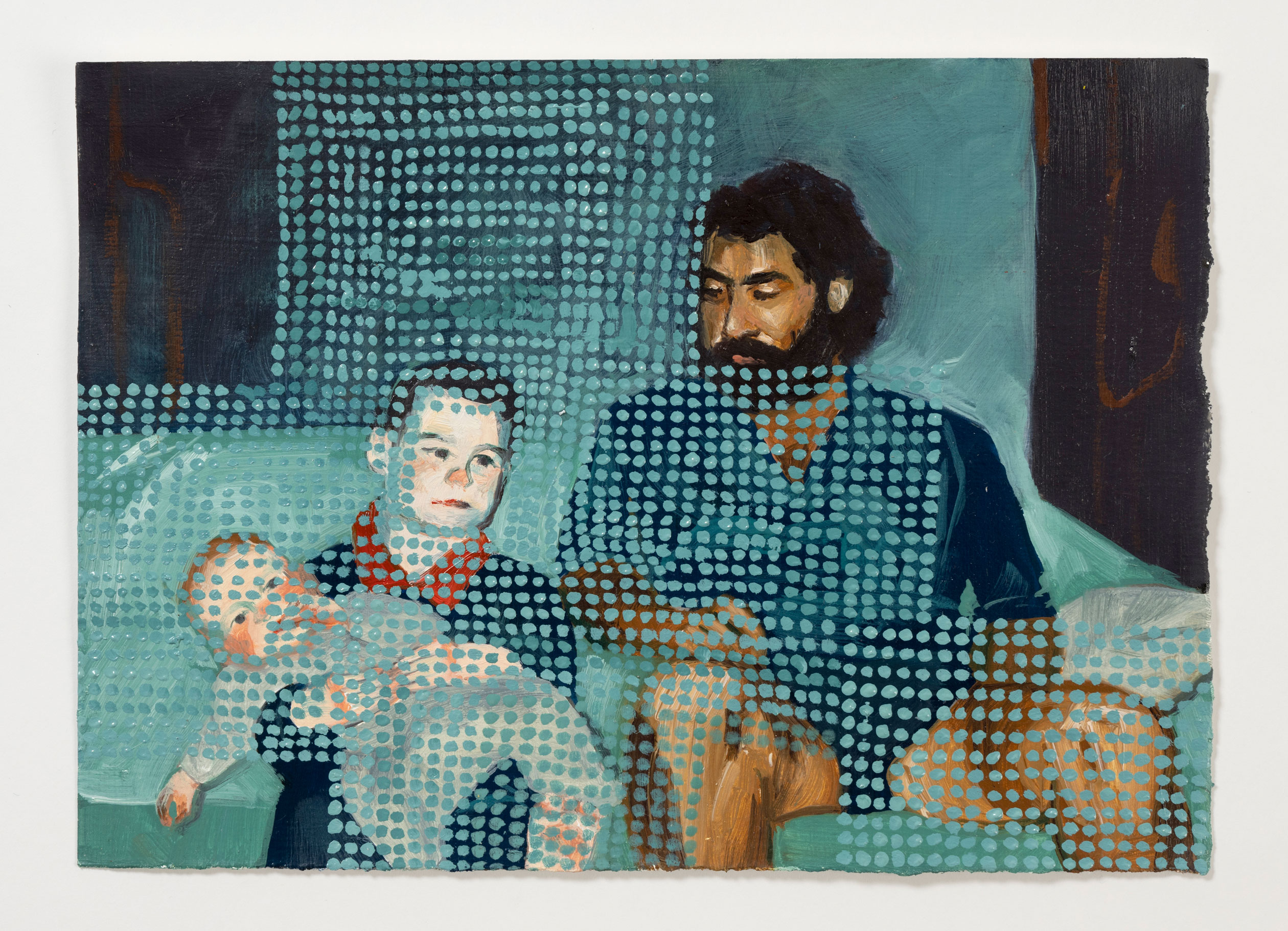 Held Together, by Lauren Bzowy, who is exhibiting in the Helpmann Academy Graduate Exhibition. Photo: Michael Haines

South Australian emerging contemporary artists will showcase their work in the annual Helpmann Academy Graduate Exhibition at ACE Open over the Fringe season.

They are eligible for 18 awards offering a total of more than $71,000 in prize money and opportunities that will help them through the next phase of their careers, with the winners to be announced at the exhibition opening tomorrow night. Previous Graduate Exhibition award winners include Kate Bohunnis (2017), who went on to be awarded the Ramsay Art Prize, and Sam Gold (2019), who was later awarded a place in the Primavera 2021: Young Australian Artists showcase at the Museum of Contemporary Art Australia.

In addition to the awards, Helpmann Academy will also be announcing the recipients of a $150,000 public art commission that will support a small team of emerging artists to create a major public artwork as a part of the Goolwa Wharf Precinct upgrade. 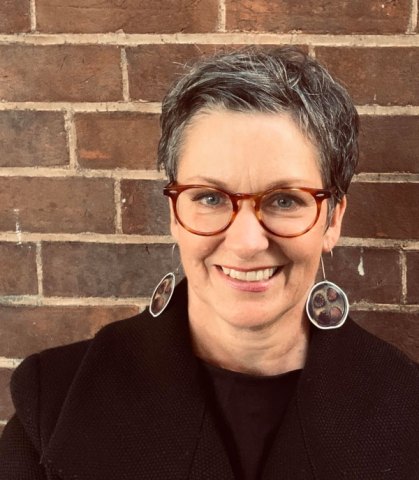 SA theatre company Brink Productions has appointed Trish Hansen as its new chair as Stuart Symons prepares to retire after a decade at the helm.

Described as a “natural collaborator and complex systems thinker”, Hansen has had a long career supporting the arts. She has worked as a strategist and systems designer in the field of arts and culture, founded the Urban Mind Studio, and is a Good Design Australia Ambassador, fellow of the Centre for Conscious Design, board member of the South Australian Living Artists (SALA) Festival and chief executive officer of Kindred Australia.

Hansen, who will take over from Symons when retires this month, says Brink’s “vision for a more compassionate society through the art of storytelling has never been more important”.

Brink’s next production, presented in collaboration with Vitalstatistix, is The Photo Box by Emma Beech, which will run in the Adelaide Festival from March 3-7.

Roll up for Cabaret Fringe

Adelaide Fringe may be top of mind at the moment, but the organisers of the annual Cabaret Fringe have announced it will be returning this winter, with venue registrations now open.

The open-access festival has a 20-year history, with the organisational structure rejigged after the closure of its original home, La Bohème, in 2019. Last year it presented a line-up of more than 30 shows across a range of venues.

More info about 2022 registrations can be found on the Cabaret Fringe website.