Opportunities for artists, writers and curators

Guildhouse is seeking applications for three opportunities for artists, writers and curators – including a new public art commission to embellish the north side of its building in the Lion Arts Precinct.

The public art commission will be for a neon text-based work to fit within a 1m wide x 1.6m deep space. It will overlook the Nexus Theatre entrance and be viewable from North Terrace.

“Artists, designers, craftspeople, writers and poets are invited to consider this public artwork as an opportunity to inspire, comfort, subvert, [and] respond to the times we are living in to a large and diverse audience,” says Guildhouse, which will lead the fabrication and installation with Adelaide Neon Trade.

The opportunity (details here, applications close January 24) is open to all SA-based Guildhouse members, and an artist fee of $10,000 will be awarded to the recipient/s. 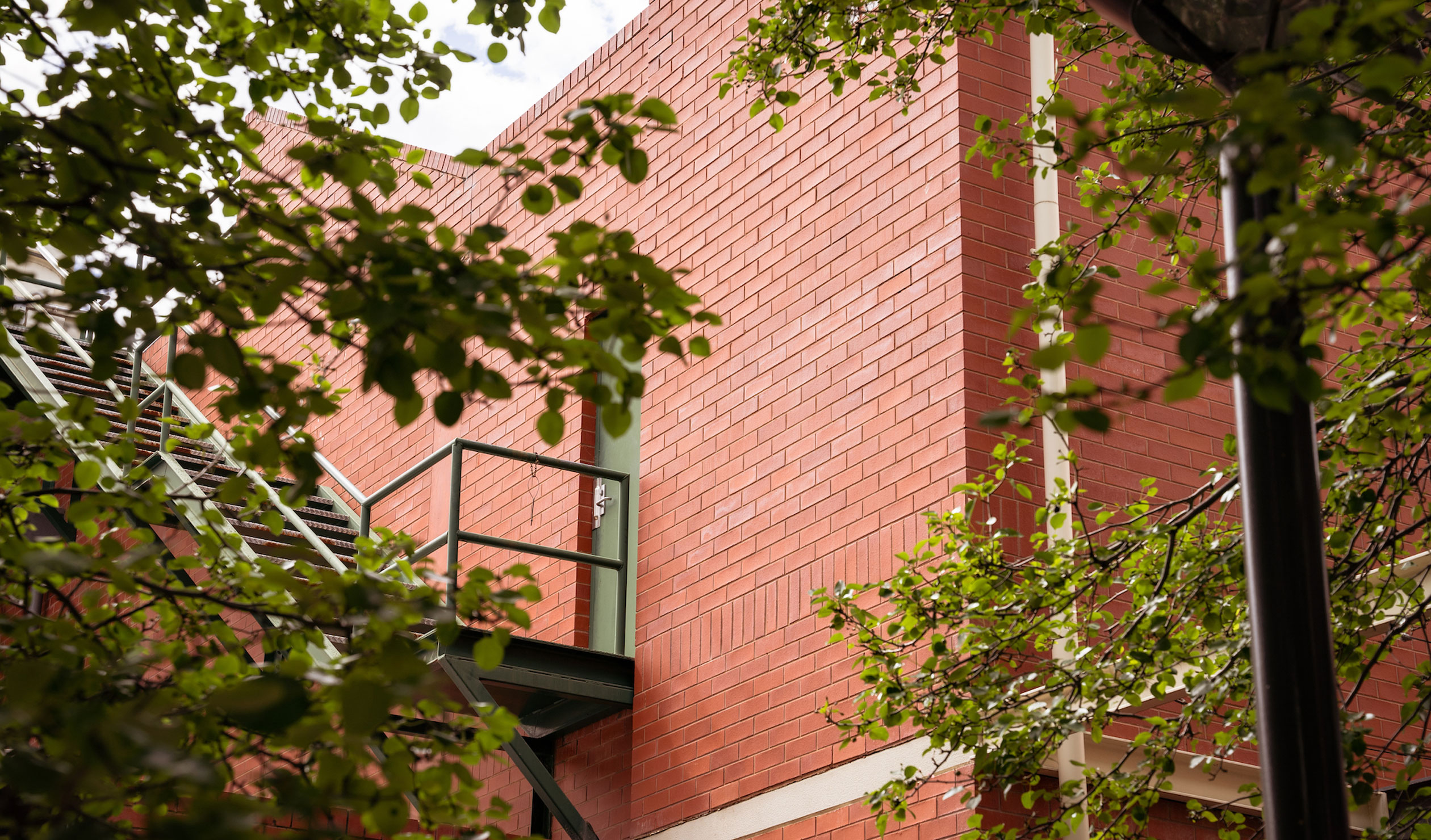 Expressions of interest are also sought for the ART WORKS 2022 Early Career Curator program, and round one of the ART WORKS 2022 Artist & Writer in Residence program. The ART WORKS program is a collaborative program of residencies, curatorial mentorship and creative engagements designed in partnership with the City of Adelaide. Residencies will be based at the City of Adelaide’s Artpod studio space in Pirie Street, where textile artist Sue Nineham (recently profiled on InReview) is currently in residence and undertaking a new project that invites responses from passersby.

More information on all three callouts is available on the Guildhouse website.

Thirty-seven writers have been shortlisted for the 2022 Adelaide Festival Awards for Literature, with InReview contributors Rachael Mead and Heather Taylor Johnson in the running for the $10,000 Wakefield Press Unpublished Manuscript Award.

Also shortlisted for the Unpublished Manuscript Award – the winner of which will have their manuscript published by Wakefield Press – are South Australian writers Corrie Hosking and Roanna McClelland.

Managed by the State Library of South Australia and presented biennially, the Adelaide Festival Awards for Literature offer total prize money of $167,500 across six national and five South Australian categories.

More than 800 entries were received for the awards, with the judges praising writers for their “enormously enriching, and beautifully realised works”. Prizes – including the $25,000 Premier’s Award, for the overall winner ­– will be presented during the 2022 Adelaide Writers’ Week. See the full shortlist here.

Ladyhawke will perform at The Summerhouse during the 2022 Adelaide Festival.

Adelaide Festival’s open-air pavilion The Summerhouse will return in March with gigs by contemporary musicians including Client Liaison, Montaigne, Ladyhawke, Kate Ceberano, KRAM and The Whitlams.

To whet your appetite, the festival team has created a five-hour Spotify playlist (here) featuring 75 songs by artists in The Summerhouse line-up.

The full list of gigs and late-night DJ sets is on the AF website. Two events (punk-rock band Amyl and The Sniffers and dance music show Vinyl Destination) have already sold out.

If you’re looking for other Festival-related entertainment over the break, Firestarter: The Story of Bangarra ­– a brilliant documentary celebrating the 30th anniversary of the successful Australian dance company ­– is currently screening on ABC iView. Bangarra will perform their latest work, Wudjang: Not the Past, at the 2022 AF.

Deal struck to save Hopgood Theatre

The Hopgood Theatre in Noarlunga is no longer in limbo after the State Government agreed to sell it to the City of Onkaparinga at a market value of $3.62 million and provide a grant to the council to cover the purchase costs.

In a statement last week, the council said the Government would also provide a further $5.3 million to refurbish and upgrade the theatre, which has been under threat of closure for a number of years due to funding issues.

There has been a concerted effort to save the venue, with Mayor Erin Thompson describing the new deal to secure its future as “a huge win for Onkaparinga and the entire state”. “This investment will ensure the Hopgood Theatre will continue to be the premier arts destination in southern Adelaide for decades to come.”

Sculpture and installation artist Jess Taylor has been announced as the inaugural recipient of the Scammells Major Grant, the result of a partnership between Adelaide Central School of Art and Scammells Auctioneers and Appraisers.

The grant provides financial support of $5000 and will support Taylor to develop a new body of work for an exhibition early next year at Hugo Michell Gallery – her first foray into a commercial gallery space.

“This grant will allow me to experiment with new 3D-modelling and printing processes,” she says. “Titled Primordial, this new body of work will draw upon our knowledge of ancient and enduring beings as metaphors to explore the immutable qualities of my own identity.”

Applications to study in the Bachelor of Visual Art and Honours program at Adelaide Central School of Art in the first semester of 2022 are now open (details here). The 2021 Graduate Exhibition is currently showing across ACSA’s Teaching Studios and Adelaide Central Gallery.

SA Museum is inviting amateur and professional photographers of all ages to submit entries for the Australian Geographic 2022 Nature Photographer of the Year competition.

More than $10,000 in prize money is offered through the competition, which is  open to nature and wildlife photographs from the bioregion of Australia, New Zealand, Antarctica and New Guinea. Finalist entries will also be featured in an exhibition produced by the museum.

In addition to the usual categories including Botanical, Landscape, Threatened Species and Junior (photographers under 18), three new categories have been added for 2022: Astrophotography, Animals in Nature, and Urban Animals.

“Astrophotography will capture the beauty of the night sky, Animals in Nature will celebrate animals in their natural habitat, and Urban Animals will depict animals in a setting showing evidence of human activity and impact,” says SA Museum director Brian Oldman. “This year we’ve also revamped the Portfolio category so that photographers can submit six images on a shared theme as a single entry.”

Entries are open until January 28, 2022, with details available here. The 2021 competition attracted 2206 photographs, with the top prize going to NSW-based Scott Portelli for his photo of a camouflaged leafy seadragon at Second Valley.

Note: InReview will be taking a two-week break over the festival period, returning on January 12, 2022.