Prepare to get your Fringe on

Adelaide Fringe has launched its 2022 program, with more than a thousand events across 350 venues already listed and new ones being added up to the festival opening on February 18.

Director and CEO Heather Croall says the 2022 event highlights the resilience of artists who have faced a challenging time over the past 18 months.

“The Adelaide Fringe would not be possible without the commitment from artists, venues and the entire Fringe team who have all worked so hard to bring the biggest arts festival in the Southern Hemisphere back, especially during such uncertain times. We are grateful for the federal and state COVID recovery funding that will deliver vital stimulus.”

Around 4 per cent of next year’s program is made up of international shows, compared with about 20 per cent before COVID-19 began, but the total number of events is almost back to what it was pre-pandemic.

One of the highlights in 2022 will be Sky Song, announced last month, which will see hundreds of drones flying in formation to a soundtrack of First Nations storytelling through poetry and song. Others include art-meets-technology installation Borealis (returning to Gluttony), Silence! (a percussion, fireworks and pyrotechnics show by French artists Les Commandos Percu in Bonython Park), and the pop-up Xanadu Drive-In “movie theatre cabaret nightclub costume party” at Torrens Parade Ground.

Croall says Fringe will “continue to work closely with SA Health across all elements of planning the festival to ensure patrons and Fringe goers are safe when getting their Fringe on”. It is not mandating that Fringe-goers be fully vaccinated to attend events, but some hubs and venues – including Gluttony and Holden Street Theatres – have already announced that they will require proof of double vaccination for entry.

To coincide with the launch, performers Reuben Kaye, Nazeem Hussain and Diana Nguyen were also announced as ambassadors for the 2022 Fringe.

More than 22,000 people attended the Adelaide Symphony Orchestra’s recent Festival of Orchestra at the Adelaide Showground, with managing director Vincent Ciccarello saying it has given the sector “hope and confidence for the future” as it emerges from COVID.

“We are absolutely thrilled by the way South Australians have responded to FOFO,” he says. “Their reaction – at the box office, in the audience, via social media, through direct contact with us – has been simply overwhelming. FOFO seems to have struck a chord with the community, introducing the ASO to a whole new and diverse audience.”

The festival – which received support through the Federal Government’s RISE fund – concluded on Saturday with Blue Planet II Live in Concert and took place across 11 nights at the Showground with six different themed concerts. The most popular of these was Ministry of Sound: Classical, which sold out.

The ASO’s final concert of the year, Nativity, showcases a major new work by composer and conductor Richard Mills and will be performed at the Town Hall this Thursday and Friday with vocal soloists, Adelaide Chamber Voices, Young Adelaide Voices and the Graduate Singers.

The orchestra is also set to launch its 2022 season this weekend. 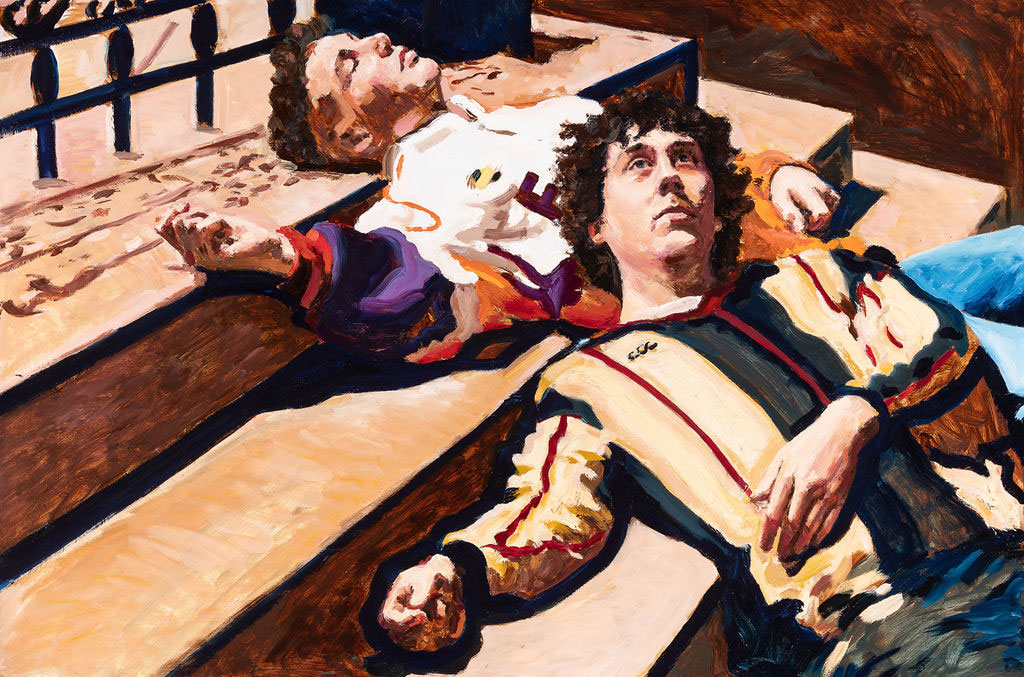 Twenty-two graduating students from Adelaide Central School of Art are showing their work in the 2021 Graduate Exhibition opening this weekend.

AICSA says the show, which runs until December 24 and then from January 4-7, is an opportunity to view current trends in emerging art and contemporary ideas, as well as to support emerging artists by purchasing their work.

Sebastian Goldspink, curator of the 2022 Adelaide Biennial of Australian Art, will officially open the show at an event on Saturday and announce the 2021 awards for excellence.

Stars of the SA screen sector 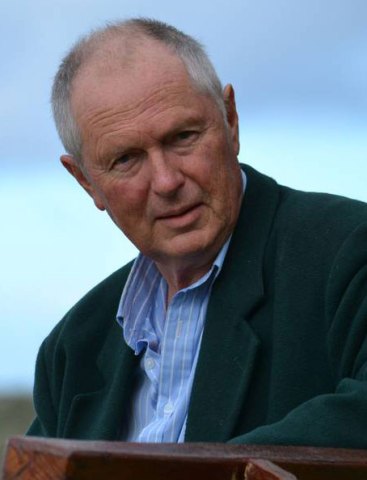 SA sound recordist, mixer and sound designer James Currie ­– who has worked on 146 film and television productions over his 45-year career ­– has been recognised for his lifetime achievement at the South Australian Screen Awards.

The City of Adelaide Mercury Award is presented annually at the SASAs. Currie, who also received the Australian Screen Guild’s Lifetime Achievement Award in 2015, has credits on films ranging from Breaker Morant (1980) to Bad Boy Bubby (1993), Ten Canoes (2016), Hotel Mumbai (2018) and the recent documentary My Name is Gulpilil.

Scott Hicks described Currie as “an institution”, adding that the honour was well-deserved: “James recorded sound on my very first film, The Wanderer,  and almost 50 years later he’s working on my current film, The Musical Mind,” Hicks says. “I’ve lost count of the films we’ve done in between.”

The Grand Jury Prize was awarded to MYTH ­– The Go Between, produced by William Littleton and directed and written by Alies Sluiter (who was also named Best Director). It shared the gong for Best Drama with The Recordist, which also won other awards including Best Performance (Brendan Rock). 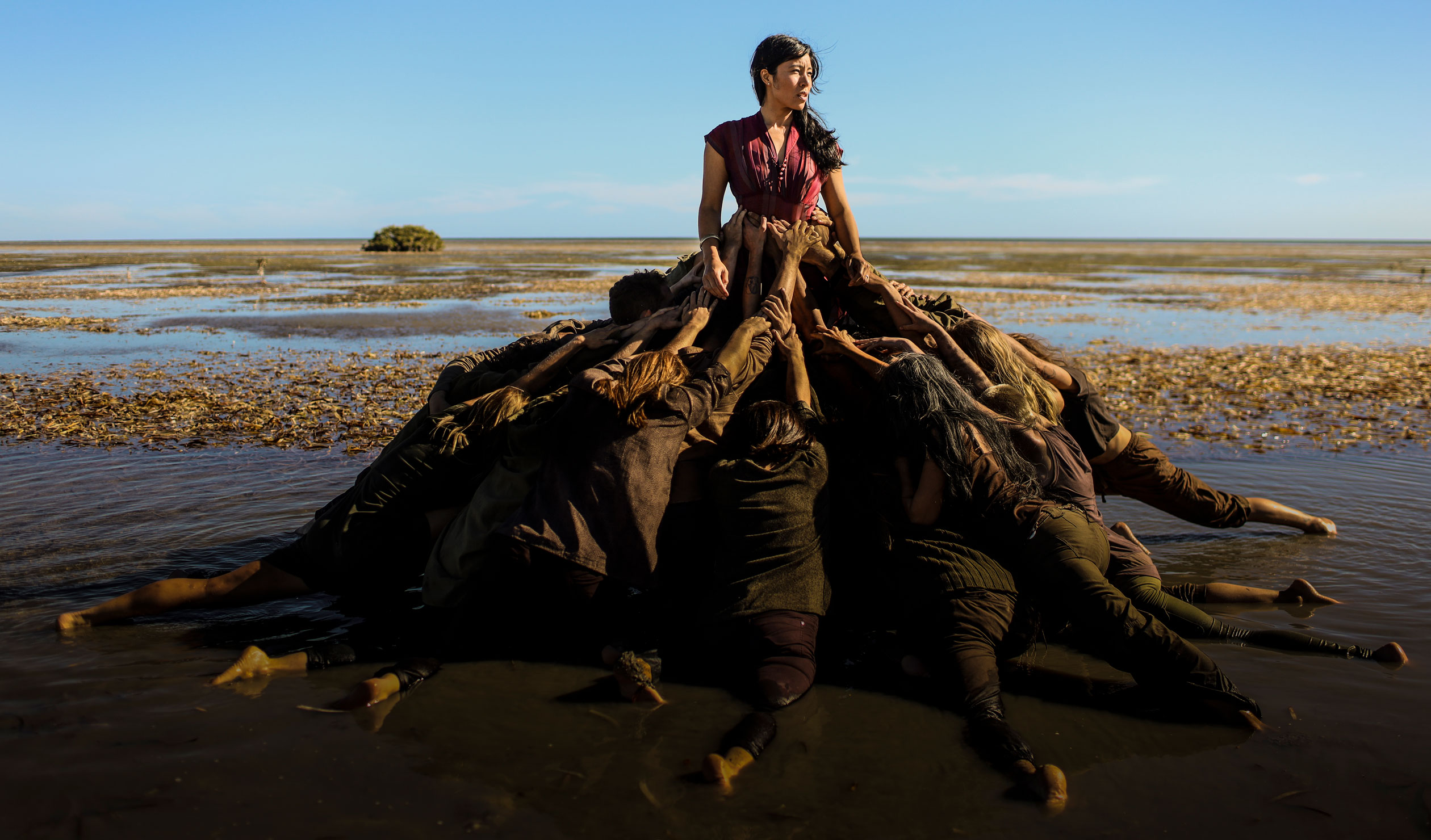 A still from MYTH – The Go Between.

A new guide launched by the Art Gallery of South Australia aims to make its collection more accessible for hearing and vision-impaired audiences.

AGSA says the guide was produced by a gallery employee trained by Access2Arts, in consultation with the vision and hearing-impaired community. It covers artworks in the Elder Wing of Australian Art and the Melrose Wing of International Art, giving people a choice of different methods to learn about exhibits – including through an audio description, Auslan videos and a “plain English” option (for people with intellectual or cognitive disabilities, or for whom English is a second language).

Links for the guide – launched on Friday to coincide with International Day of People with Disability ­– can be found here on the AGSA website. The gallery also has an ongoing access program for its exhibitions throughout the year, including Auslan tours of the current Tarnanthi 2021 displays and tactile workshops in the John Prince Siddon workshop. 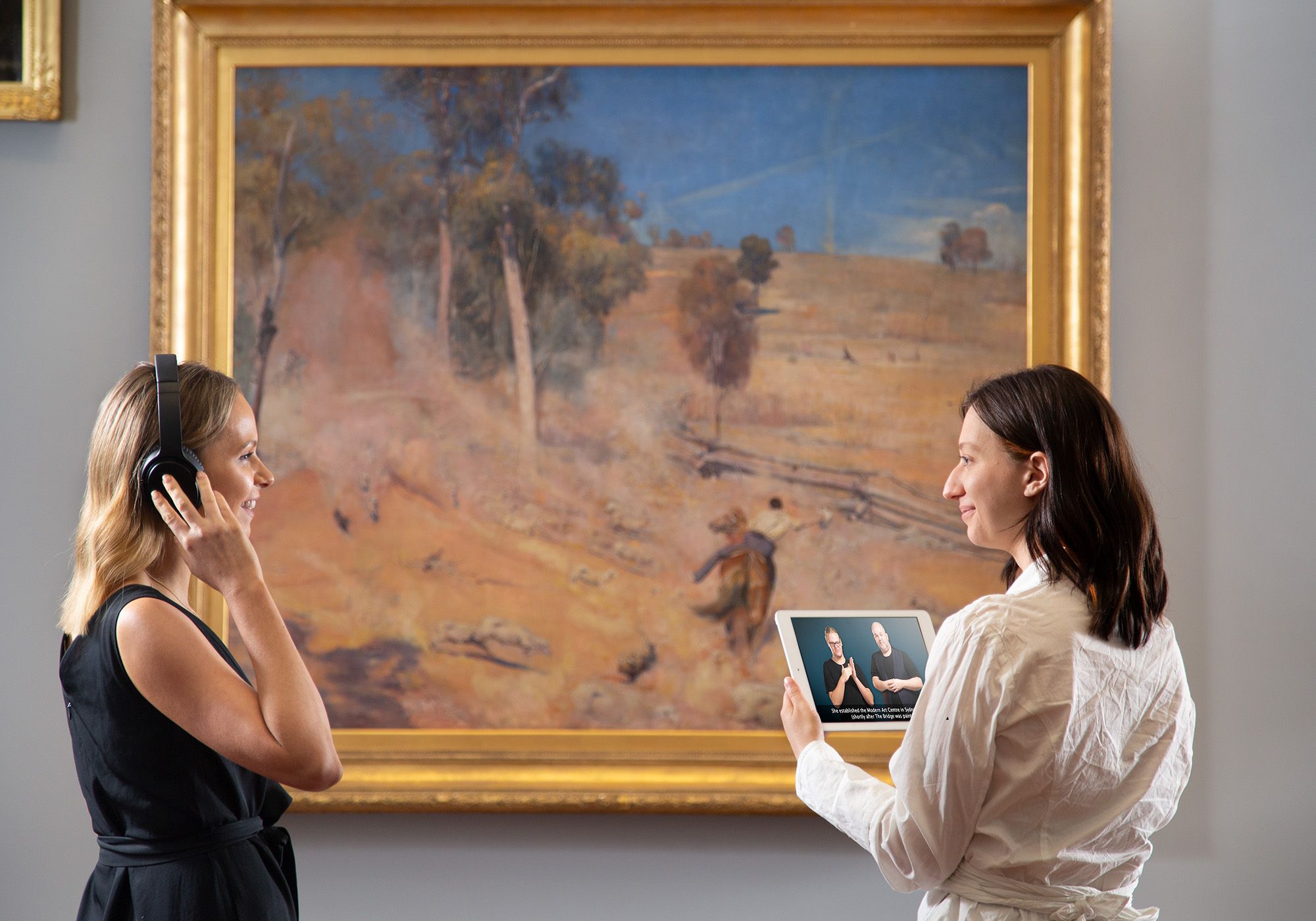