Post-punk and pub rock fans will be able to take a trip down memory lane next month when an exhibition of live concert photos by Eric Algra ­– the main photographer for Adelaide-based music magazine Roadrunner ­– opens at the Ian and Pamela Wall Gallery at Her Majesty’s Theatre.

The Roadrunner Years: 1978-1983 will feature black and white images of acts including The Clash, Madness, Simple Minds, Stray Cats, Talking Heads, Psychedelic Furs, No Fixed Address, INXS, Cold Chisel, The Angels, Divinyls and Midnight Oil, all captured during performances in Adelaide pubs, clubs and other venues between 1978 and 1983.

Roadrunner magazine was started by editor Donald Robertson in Norwood in 1978 and survived for five years due to what he describes on its website as “the combination of a posse of enthusiastic (and usually unpaid) contributors, a creative and understanding production crew, a sympathetic printer, the support of key music industry personalities and ­– perhaps most important of all – a small but dedicated readership”.

The exhibition, which opens on December 17, will also include Roadrunner magazines, original merch and ephemera.

Drone art and First Nations musicians to light up Fringe

A collaboration between a series of First Nations artists and drone art specialists Celestial will be a centrepiece of Fringe next year.

SKY SONG, which the makers promise will combine cutting-edge technology with ancient Songlines and storytelling, will run at the Adelaide Showgrounds for 31 nights from February 18 to March 20.

The performance will feature hundreds of drones flying in formation above a 60m-wide screen projection, accompanied by sound and lighting effects, poetry, classic songs and newly commissioned music by Indigenous musicians in the sky and on the ground.

“As light drones dance to interwoven stories, powerful voices will elevate the very consciousness of those gathered together for this experience,” says SKY SONG soundtrack supervisor Nancy Bates. Tickets went on sale on the Fringe website today. 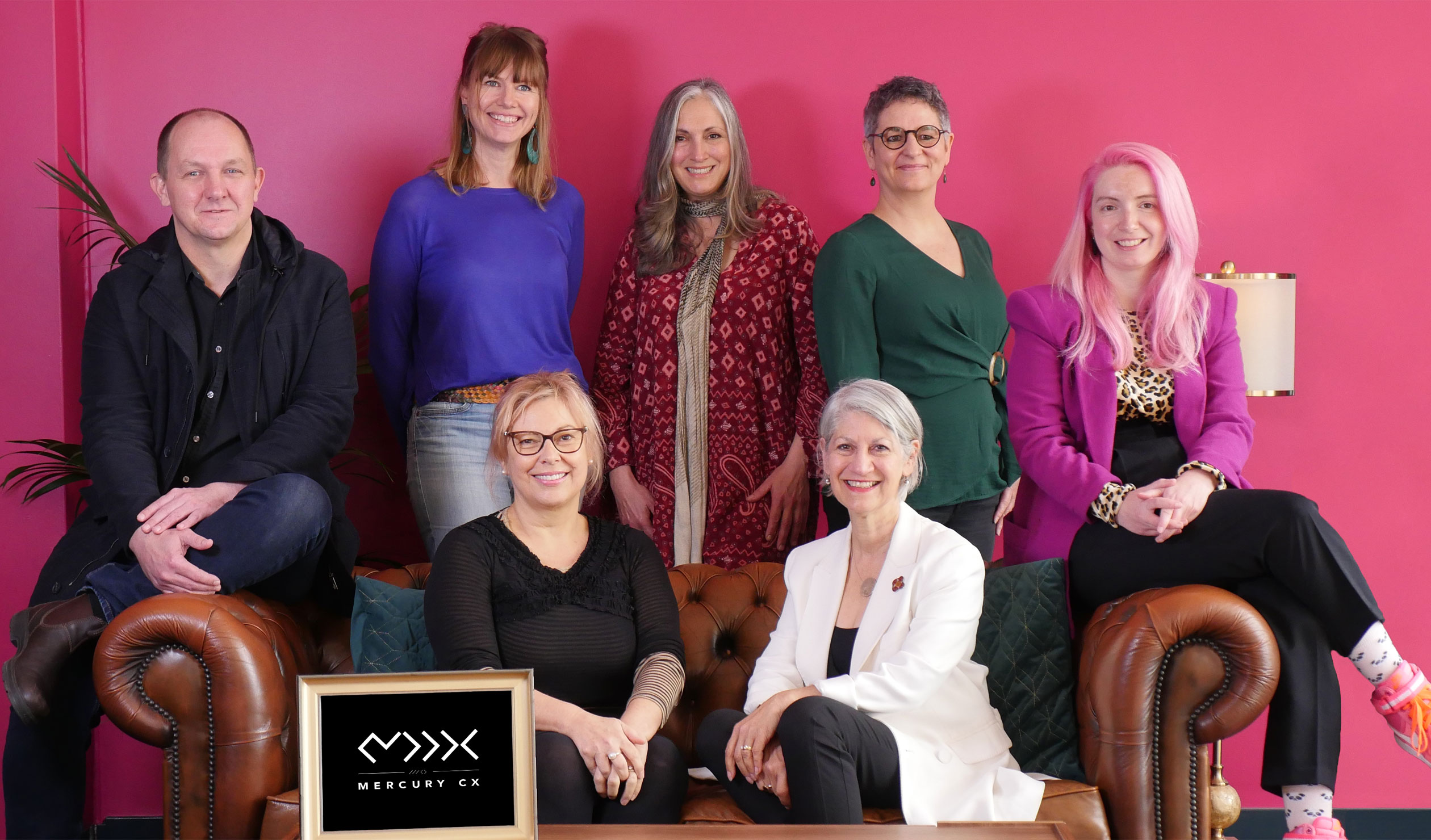 The four inaugural recipients have been announced for Mercury CX’s Emerging Hothouse Scheme that provides two emerging screenwriters, a producer and a cinema programmer/projectionist with a 12-week residency.

The Hothouse Residencies are offered by the Mercury in partnership with the City of Adelaide through its Cultural Strategic Partnerships Program, giving the participating creatives an opportunity to focus on specific projects in a supportive environment surrounded by resources and mentors.

The first residents selected are novelist, First Nations academic and social justice activist Dylan Coleman, who is working on a screenplay adaptation of her novel manuscript that won the black&write! Writing Fellowship; playwright and children’s author Sally Hardy, who is working on an adaptation of her play Night Light; cinematographer and emerging producer Craig Jackson, who is developing a factual television series and producing a short film; and film critic Aimee Knight, who will take up the programmer and projection residency.

Knight, who programmed this month’s Adelaide Cinematheque series of films on “difficult women”, says her residency will help her gain a practical understanding of the big-screen distribution process: ”All that nitty-gritty administrative stuff that comes with contracts, budgets, marketing, and promotion. I’m particularly keen to spend time in the hallowed projection booth, where the alchemy of exhibition happens.” 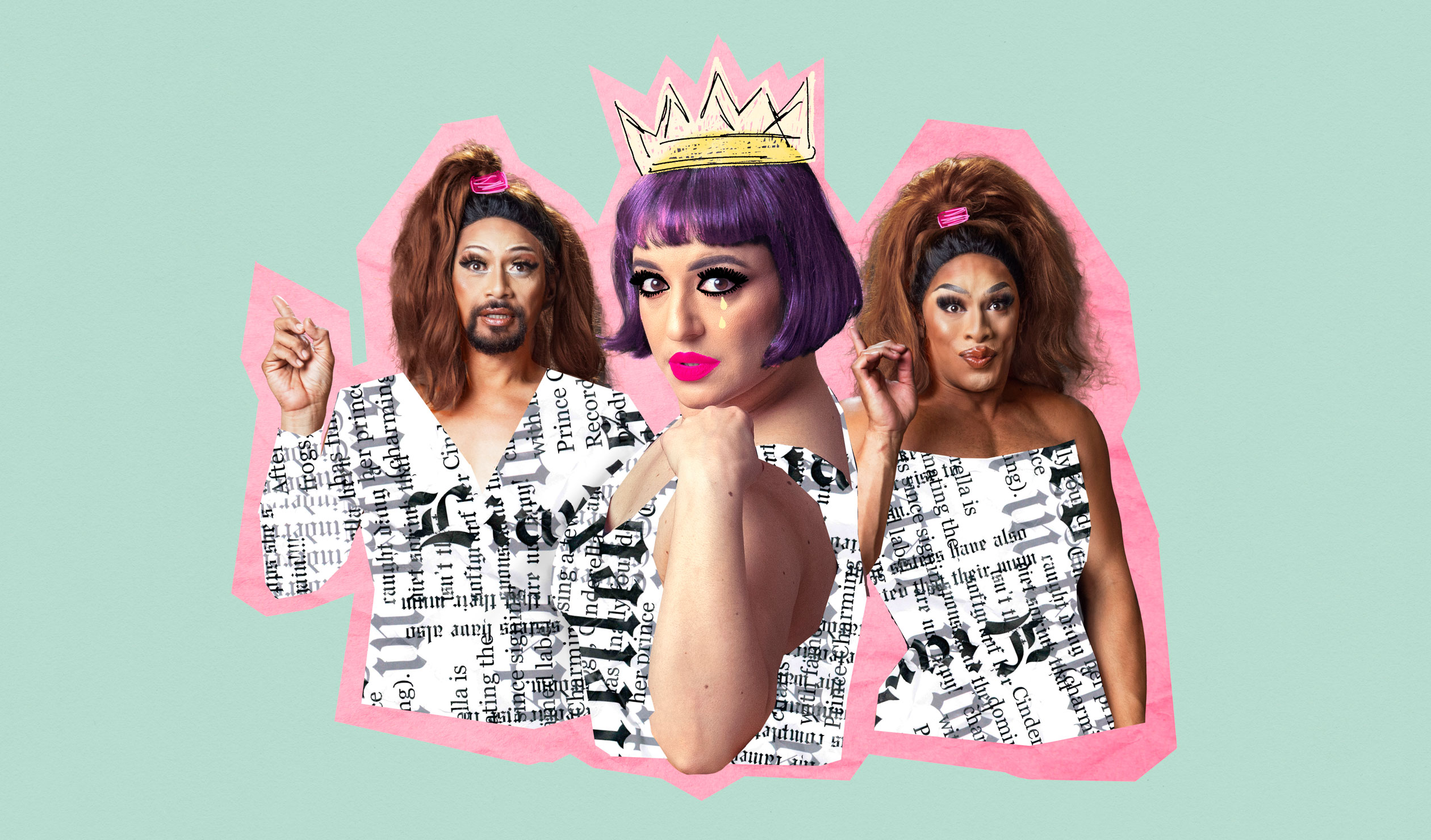 A fresh take on the Cinderella story featuring drag performers Fez Faanana and Thomas Fonua as the stepsisters will be a highlight of Windmill Theatre’s 2022 season launched this month.

Rella, described as a high-octane musical comedy that will open in the Dunstan Playhouse next May, reinvents the classic story and will be directed by directed by Sasha Zahra (Amphibian). It is written by Tracey Rigney, with original music by Duncan Campbell and Carla Lippis, who also plays the title role.

Windmill ­– which celebrates its 20th anniversary in 2022 – will also tour several shows nationally next year (including documentary theatre work Creation Creation), undertake an SA tour with the family comedy Hiccup, and premiere its first TV series, Beep and Mort, on the ABC. Full season details are online.

Country Arts SA will this month launch a new philanthropic organisation to underpin its work supporting artists and communities across regional South Australia.

It will be officially launched on November 30 with an event The Lab in Light Square including conversations between ABC Radio Adelaide’s Sonya Feldhoff and artists Juanella McKenzie (Port Augusta) and Sera Waters (Adelaide).

“Country Arts SA exists to support artists and communities right across regional South Australia to thrive by engaging with the arts in their everyday lives,” says Country Arts SA chief executive Anthony Peluso. “The work of the foundation will ensure that all regional South Australians can continue to connect with art, especially our First Nations peoples, young people and those who are isolated, as well as those for whom arts and culture is an intrinsic part of their lives, for many years to come.”

The Nexus of diversity 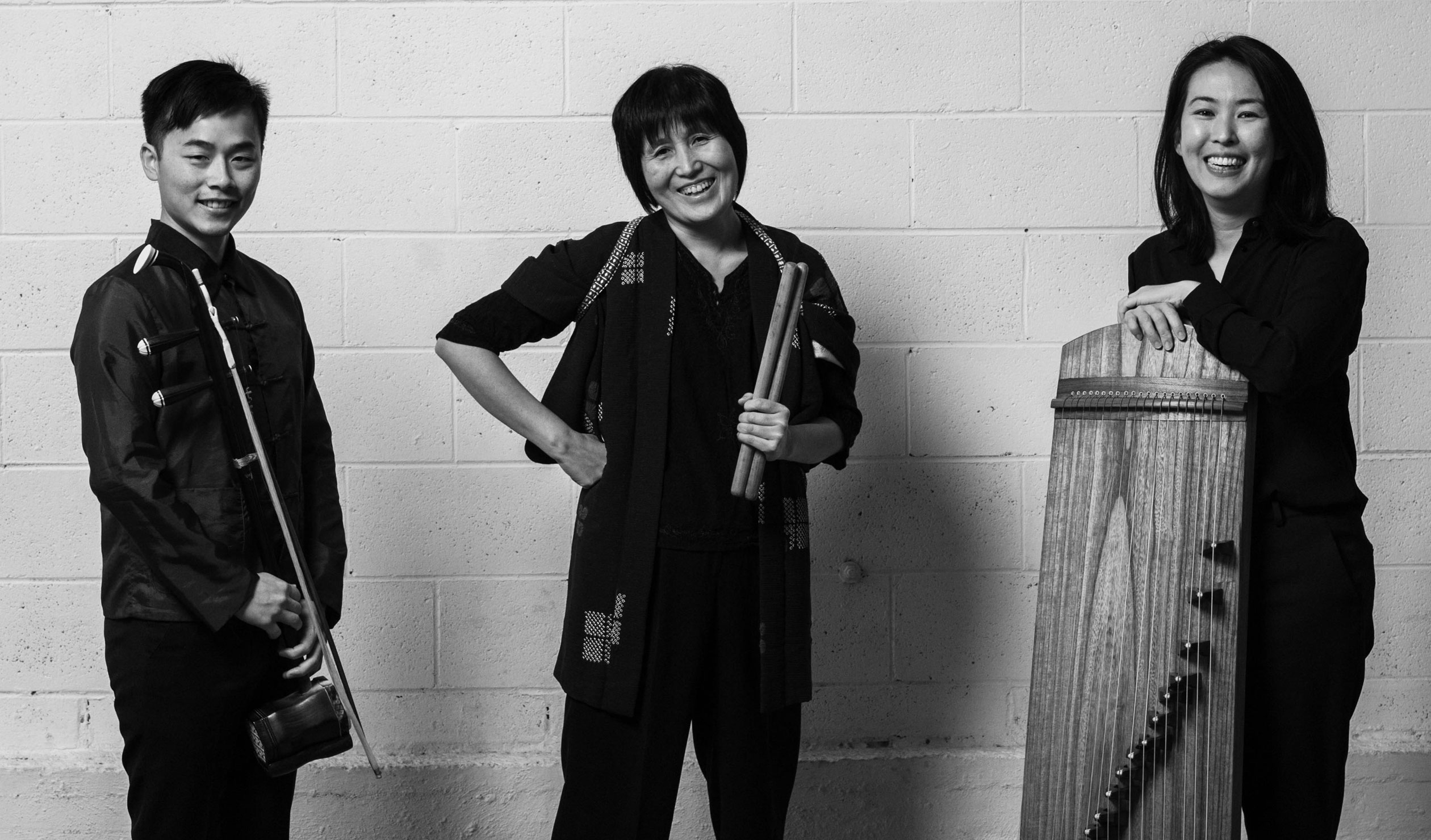 Instrumental trio San Ureshi will play as part of the Interplay Performance series.

Eight musicians and bands that have been part of Nexus Arts’ Interplay program will present a series of performances over three weeks from this Friday traversing styles including traditional Japanese, Colombian funk, pop and classical Iranian.

“Having worked with all the artists over the past 12 months, it has been a joy to watch them grow and mature as artists and industry professionals,” she says. “These are truly some stunning artists. They have simultaneously learnt to navigate the industry while also honing their craft, and that has been no easy task in the past 12 months that we’ve had as an industry and a society.”