More than 300 postcard-sized artworks priced at just $80 will be for sale this month in Adelaide Central School of Art’s annual fundraising exhibition Wish You Were Here.

The show includes pieces donated by a range of South Australian and interstate artists – including well-known names such as Mark Valenzuela (2022 SALA feature artist), Roy Ananda (2021 SALA feature artist), ceramicist Gerry Wedd, painters Daryl Austin and Mary-Jean Richardson, and sculpture and installation artist Julia Robinson. All works are signed on the reverse, so buyers won’t know who has created each one until after their purchase.

“This is a fun and approachable way of adding to an art collection – or even starting one,” says ACSA, adding that all profits raised from artwork sales go towards scholarships for students at the school.

Wish You Were Here opens at Adelaide Central Gallery on Friday and runs until November 19.

Look to the stars

The Walk of Fame, which overlooks the River Torrens, already features the names of 130 people who have performed at the centre since it opened in 1973, and each year three more stars are added – one by public choice, and two selected by the Adelaide Festival Centre Trust and a panel of arts critics.

“This year’s Walk of Fame nominees represent the calibre and diversity of artists and creatives who performed here during 2020 and 2021,” says Adelaide Festival Centre CEO and artistic director Douglas Gautier.

A Feast of activity

The November 6-28 queer arts and culture celebration will feature more than 90 shows, talks, walks, community events and parties, with highlights including Libby O’Donovan’s 20 Years, 20 Songs at the Space Theatre (November 12-13), which will see the singer perform alongside  pianist Mark Ferguson while also sharing stories, photos and videos from her 20-year career. 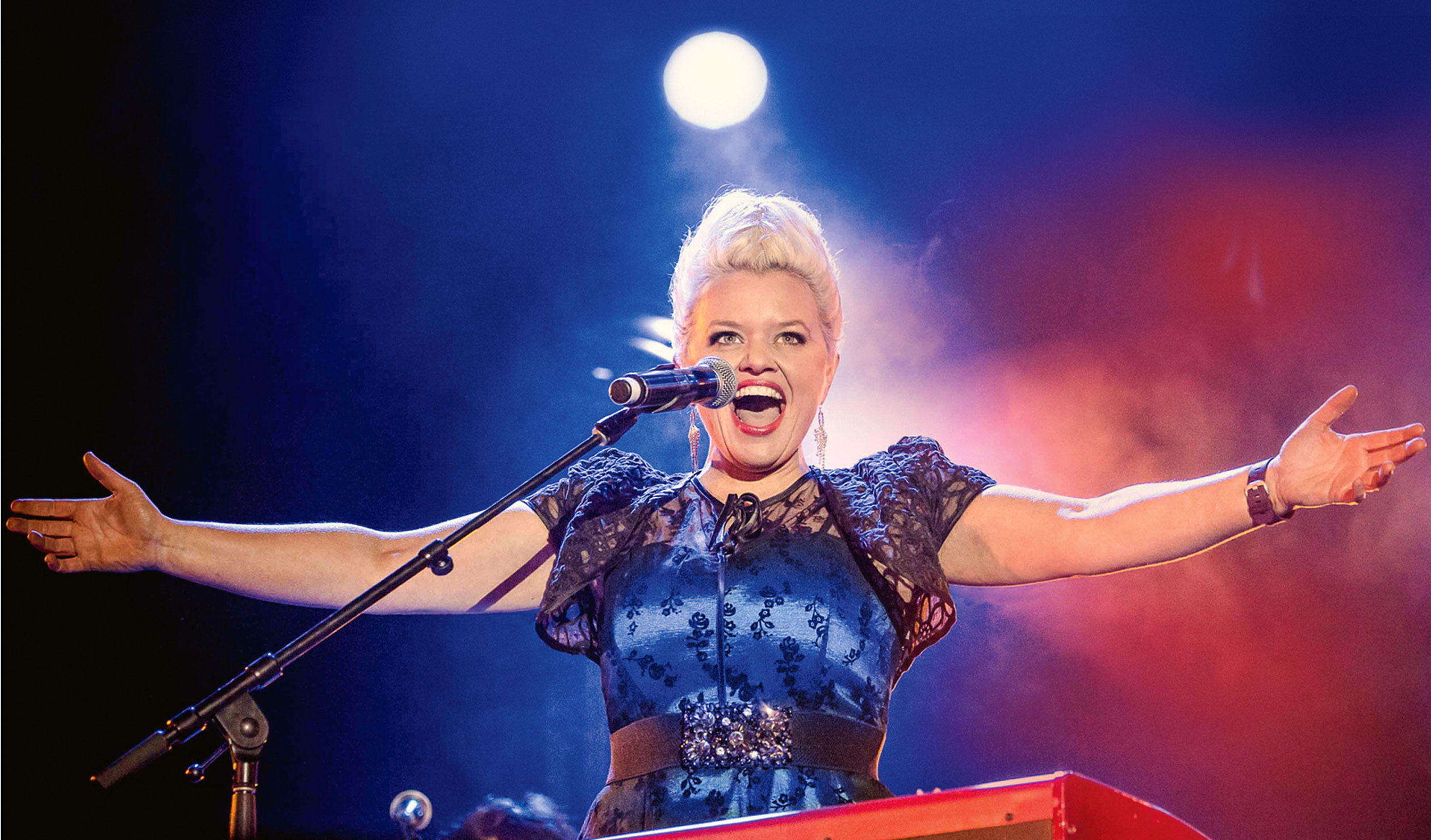 “This show is going to be just the way I like it, fun and loose with a sense of true intimacy and connection,” Donovan says. “I love the unexpected, so if you come along and call out a request, I’ll probably do it.”

Included in the Feast program, but with a date and venue not yet confirmed, is a Q&A relating to Watershed: The Death of Dr Duncan, a co-commissioned oratorio commemorating the 50th anniversary of the murder of Adelaide University law lecturer Dr George Duncan which was announced last month as a highlight of the 2022 Adelaide Festival program.

See InReview’s earlier interview with Feast general manager Helen Sheldon for an overview of the 2021 program, and see the full line-up of events here.

Also on this weekend is OzAsia Festival’s new writing and ideas event, which is bookended by an opening night panel discussion titled You Are Here (And So is China) and a closing night debate on the topic Australia is an Asian Country.

In between will be more than 20 free sessions on themes ranging from racism, grief, sex, family and identity, to “words and music” and food culture. In Other Words will be held at the Adelaide Festival Centre’s Dunstan Playhouse, with the some of the 40 plus Australian and Asian writers and thinkers appearing in person and others via video link.

Session details are available in the event’s online brochure. Curator Laura Kroetsch also gave an insight into the program in this recent interview with InReview.

Book lovers and budding writers are invited to a speed-dating-style event for adults and children which will be presented at Unley Town Hall on November 14 by the SA branch of the Children’s Book Council of Australia.

“Creative Connections” will see 14 South Australian authors and/or illustrators discuss their books, offer writing tips and answer questions, with the event split into two sessions from 10am-noon and 2pm-4pm.  Go here to see the full line-up of writers and to book.

In a new initiative, ACE Open is inviting people to the gallery over two consecutive Wednesdays for a series of performances from six local artists platforming live and time-based artworks.

The first Follow That Feeling event – taking place tonight (November 3) – is called Sirens Calling and will feature a series of sound and moving-image-based works by artists Aly Bennett, Cortex and Shuriken Cell. The second, on November 10, is Slip of the Tongue, featuring text and language-based interventions by Melinda Rackham, Francesca da Rimini and Hen Vaughan.

The program has been conceived and curated by artist, poet and arts worker Grace Marlow and was developed as part of her Carclew fellowship.

A new way to love summer at Oliver’s Taranga

Buy presents and win big on The Parade this Christmas