Australian Dance Theatre returns to the stage next week with Garry Stewart’s Objekt, a performance that explores the objectification of the human body and is presented against a surrealist backdrop that plays with perceptions.

Originally created by Stewart in 2016 in collaboration with German contemporary dance company tanzmainz, Objekt will be presented at the Dunstan Playhouse from September 13-19 after the pandemic forced its postponement last year.

Objekt shows the body as an object of art, and is described as “arresting, invigorating and, at times, confronting”.

“Five years on, this is a very exciting opportunity to evolve and redevelop the work further on the wonderful dancers in our company,” says Stewart, who, after 22 years, will step down as the ADT’s artistic director at the end of 2021.

“This work plays with the word ‘objekt’ and all that we culturally associate with it. From the notion of the body as an aesthetised art object through to considering what is permitted when we view other humans as merely objects, this creation spans a wide conceptual arc.”

Dance lovers will also have the chance to see a selection of acclaimed international short dance films this month at the FLOW: Dance On Screen Series, being presented by Australian Dance Theatre’s International Centre for Choreography in partnership with Mercury CX.

The two-day series (September 17 and 18) at the Mercury Cinema will feature films from countries such as Australia, France, Cuba, the Netherlands, Germany and Iran, including a selection from Cinedans On Tour, the 2021 travelling edition of Cinedans Fest, a dance film festival in Amsterdam.

A highlight of FLOW will be Stewart’s The Circadian Cycle, which features dancers from the ADT and was filmed in outdoor locations across South Australia. The full program is online. 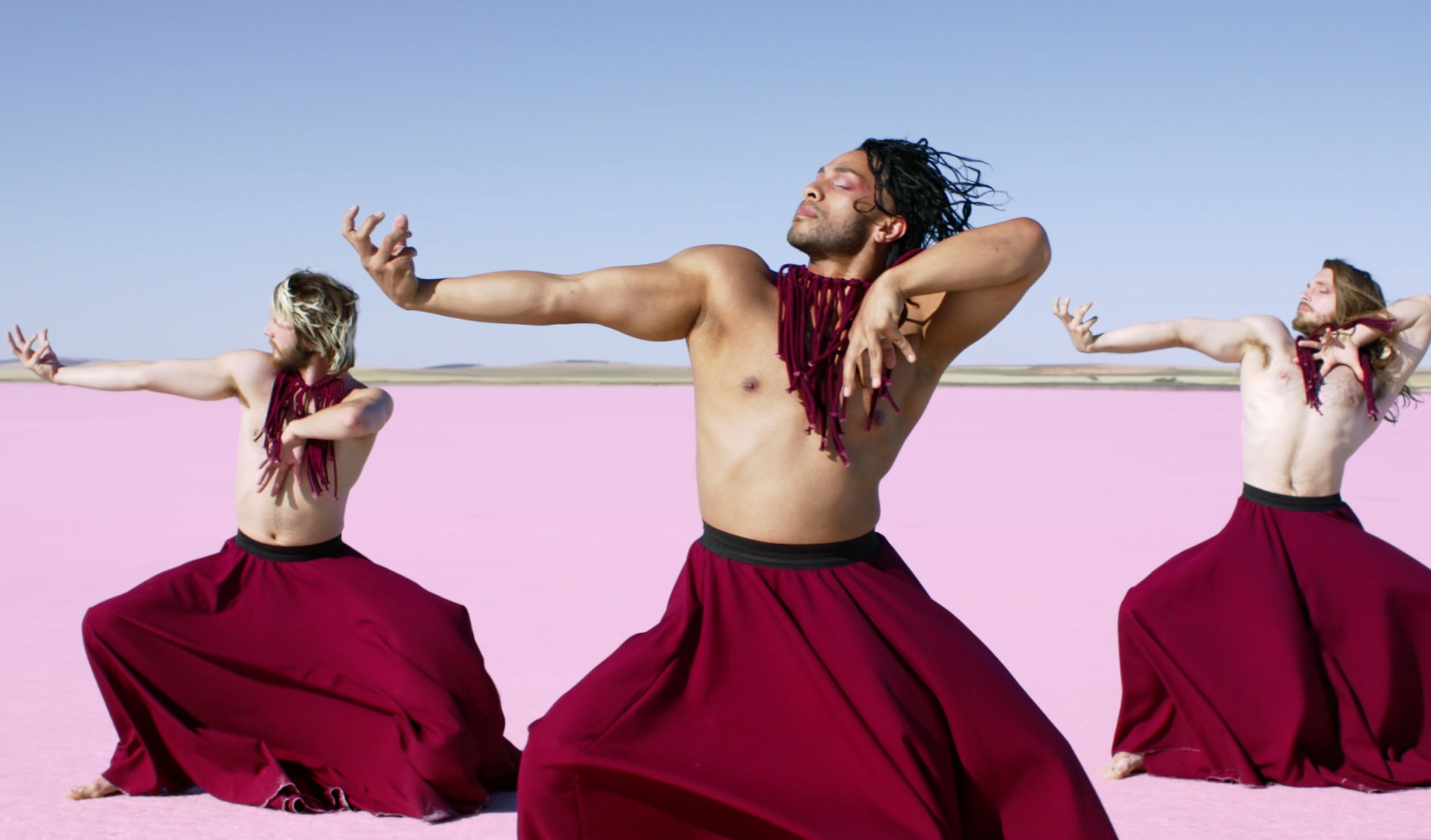 A still from The Circadian Cycle, showing as part of FLOW.

The art of healing

Forty finalists have been selected from more than 400 entries received from artists across South Australia for the inaugural Centre for Creative Health Art Prize.

The prize offers $51,000 across four categories, including $40,000 for the main prize winner and $5000 for the emerging artists’ prize. Entrants were invited to respond to the theme of “Healing”, as it relates to human physical and mental health and wellbeing.

A number of high-profile South Australian artists are among the finalists – including Narelle Autio, Honor Freeman, Catherine Truman and Dan Withey – with the full list available here. Winners will be announced at an opening event at Light Square Gallery on September 30. 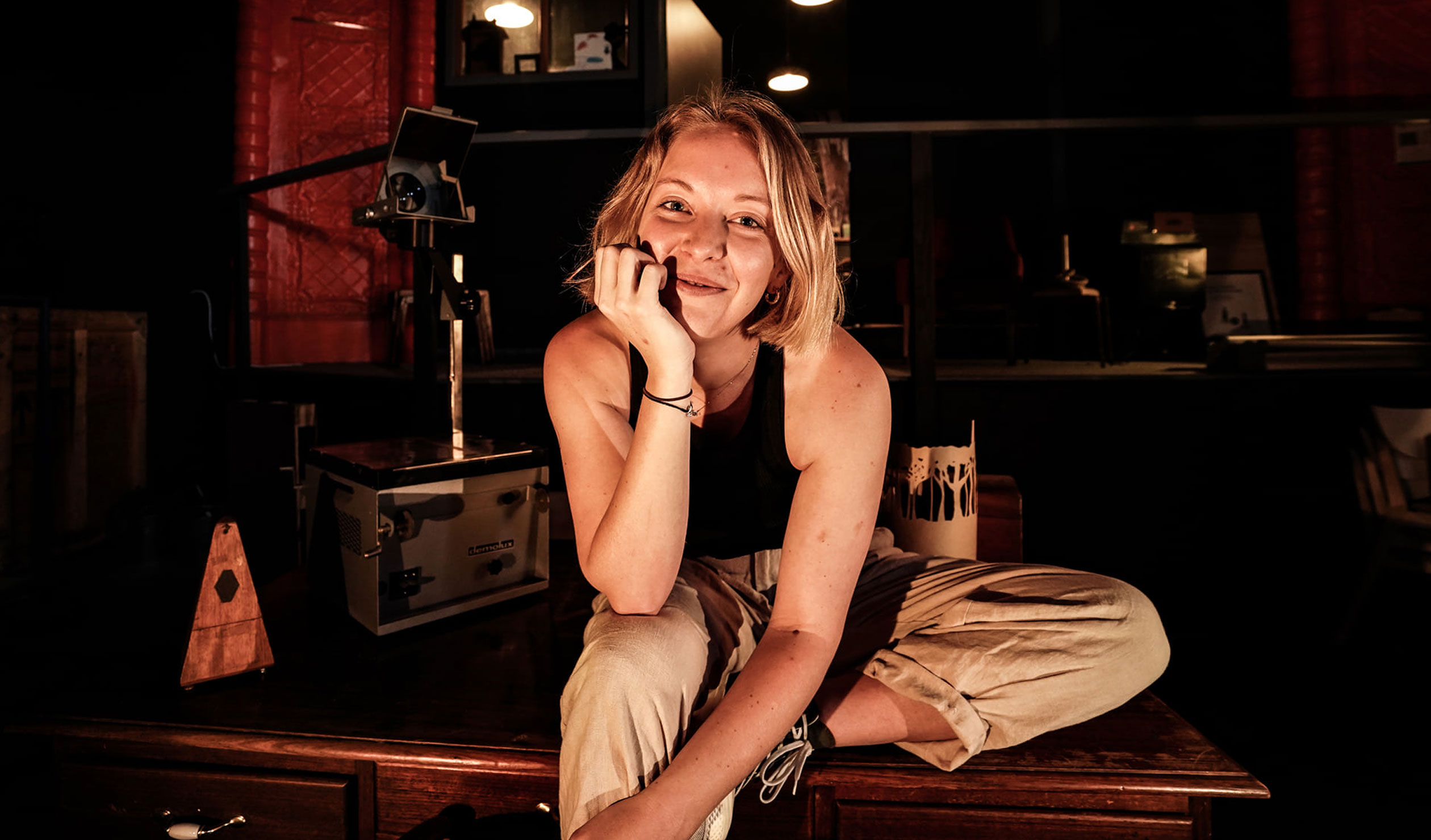 Stanley, a graduate of the AC Arts acting course who has also held roles at Adelaide Festival and the Art Gallery of South Australia, first joined Slingsby in 2019 as associate artist – working on the national tour of The Young King – and last year became its full-time associate producer. The company says that as general manager, she will be part of the core management team alongside artistic director and CEO Andy Packer.

Slingsby is also currently advertising for a director of impact and development to join its management team. The deadline for applications is September 23, with the company saying the role will have a focus on “business development, securing investment, building high-level strategic partnerships and enriching the company’s impact in the community”. 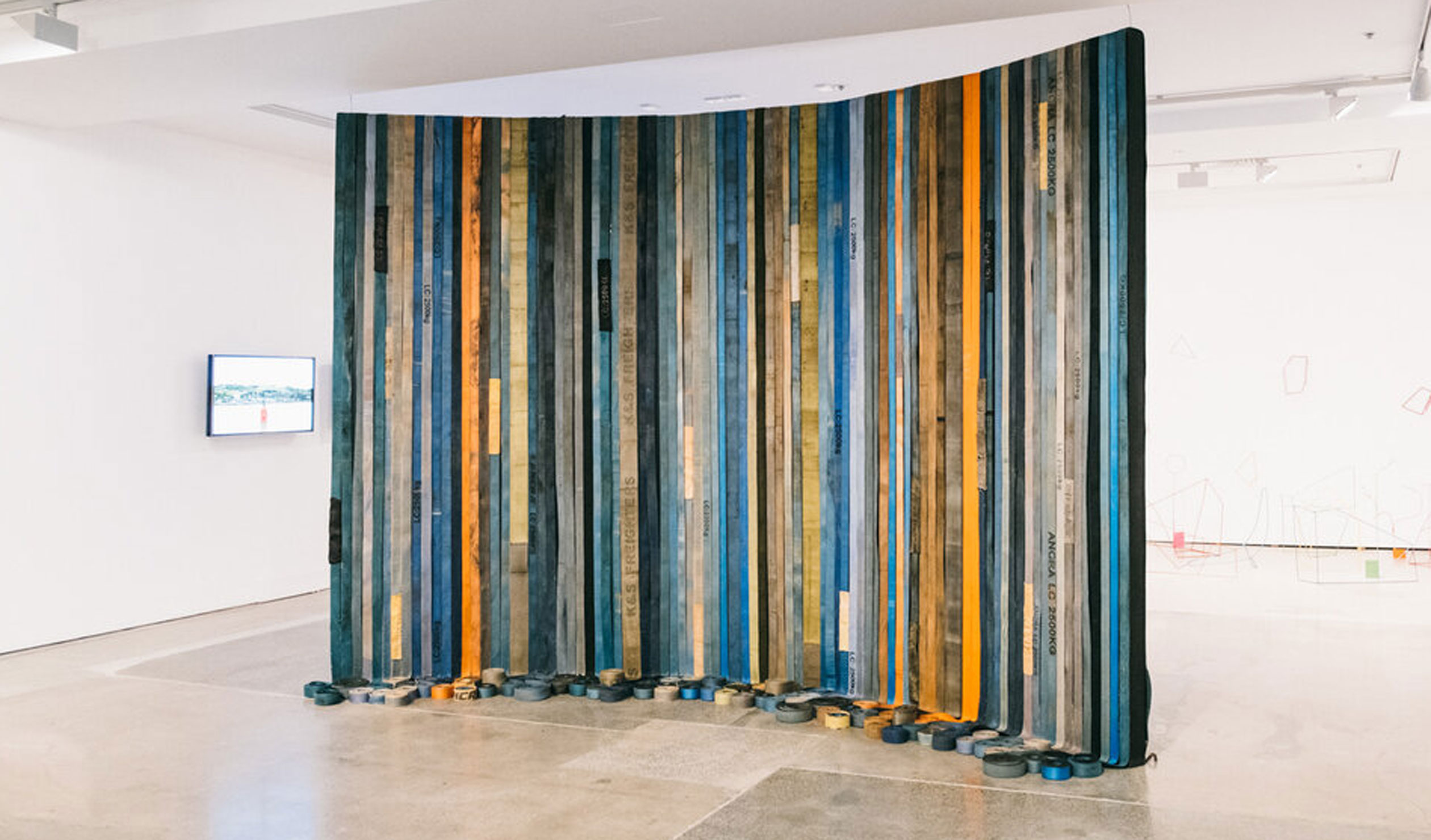 The scholarship, established in 1992, provides the artists with institutional fees for an academic year of study and a $US50,000 tax-free allowance, and covers travel expenses to an international art school of their choice.

“The annual scholarships enable emerging Australian artists to develop their artistic capacities and skills outside Australia through a dedicated period of practice-based learning,” says Samstag Museum of Art director Erica Green. “We know from experience that it is a life-changing professional opportunity.”

Skeer, who graduated from Adelaide Central School of Art with a Bachelor of Visual Arts (Honours) in 2015, works across installation, textiles and photography, often incorporating found objects and materials. Crawford, a graduate of the Victorian College of the Arts, works with photography, video and installation.

To be held at City Library, the 2021 Context will be presented under the artistic direction of guest curator Dominic Guerrera, a Ngarrindjeri and Kaurna person who works as an Aboriginal health educator, poet, writer and podcaster.

The program features an opening address by Professor Aileen Moreton-Robinson, the Goenpul author of Talkin’ Up to the White Woman, and Unbound Collective, with the line-up also including Soul Lounge poets Stevie Zhao, Manal Younus and Prosper; journalists Anisha Pillarisetty and Royce Kurmelovs (The Death of Holden, Just Money); musician Corey Theatre, zine-maker Ruby Allegra and novelist Karen Wyld (Where the Fruit Falls).

“My goal was to create a festival that challenges the comfortable status quo of the Adelaide writing scene and confront issues that are often ignored, but important,” Guerrera says. “I am proud to host a line-up of writers who are unapologetic in their work and actively carve out their own space to exist within, and bucking the notion of, mainstream acceptance.”

The program for the Australian Short Story Festival 2021 – to take place at UniSA’s City West campus from November 5-7 – is now also live.

The festival will feature workshops, book launches, readings and panels that celebrate the art of short-form storytelling, with festival director Anna Solding saying that some events will shift partly online if interstate writers are not able to travel to South Australia due to pandemic restrictions.