The South Australian Film Corporation and Mercury CX this week launched round two of a program offering emerging crew members professional mentoring across areas of screen production such as camera/lighting, sound, costume and locations.

The Master/Apprentice Mentorship Program was initiated last year as one of a number of COVID-19 industry support measures, and sees experienced South Australian heads of department paired with mentees to help them develop new skills and experience in the field.

It aims to expand career pathways, while at the same time boosting the growth and sustainability of the local screen industry. The SAFC says more than 60 per cent of participants so far have gone on to secure paid crew work on major productions including drama series The Tourist (starring Jamie Dornan), the Joel Edgerton feature film The Unknown Man, and the Stan Original feature Gold.

Anastasia Comelli was mentored by first assistant director Brad Lanyon in round one of Master/Apprentice and has since worked on The Unknown Man, The Tourist and season two of ABC and Hulu series First Day. She says the program fast-tracked her screen career.

“I was previously working in hospitality dreaming about working in film as an assistant director and now I finally am, with major credits under my belt.”

The Master/Apprentice Mentorship Program round two will take place across October and November this year. Applications for South Australian HODs to be mentors opened this week (details here) and close on September 8 (mentors are paid a fee). Applications for mentees will open in September.

With much of Australia in lockdown due to the pandemic, organisers of the MCX Screenmakers industry event have announced that this year’s edition will be 100 per cent online and interactive.

There is also an interactive TV Format Lab (September 12) – this year featuring guidance from the creators of Channel Nine’s The Block and ABC TV’s You Can’t Ask That – and a Pitch Market Day with representatives from the likes of Netflix, AMC, Stan, Roadshow, Foxtel, Madman, Icon and Studio Canal.

In previous years MCX Screenmakers has been hosted at the Mercury Cinema in Adelaide, but COVID-19 saw it presented as an online event in 2020, when it attracted more than 260 viewers/delegates (an increase on the previous year’s physical attendance).

Mercury CX CEO Karena Slaninka says MCX Screenmakers in 2021 will be “a bigger and more interactive” event. “It is critical to continue to foster and support the development of emerging practitioners despite these challenging times.”

The full program is online. 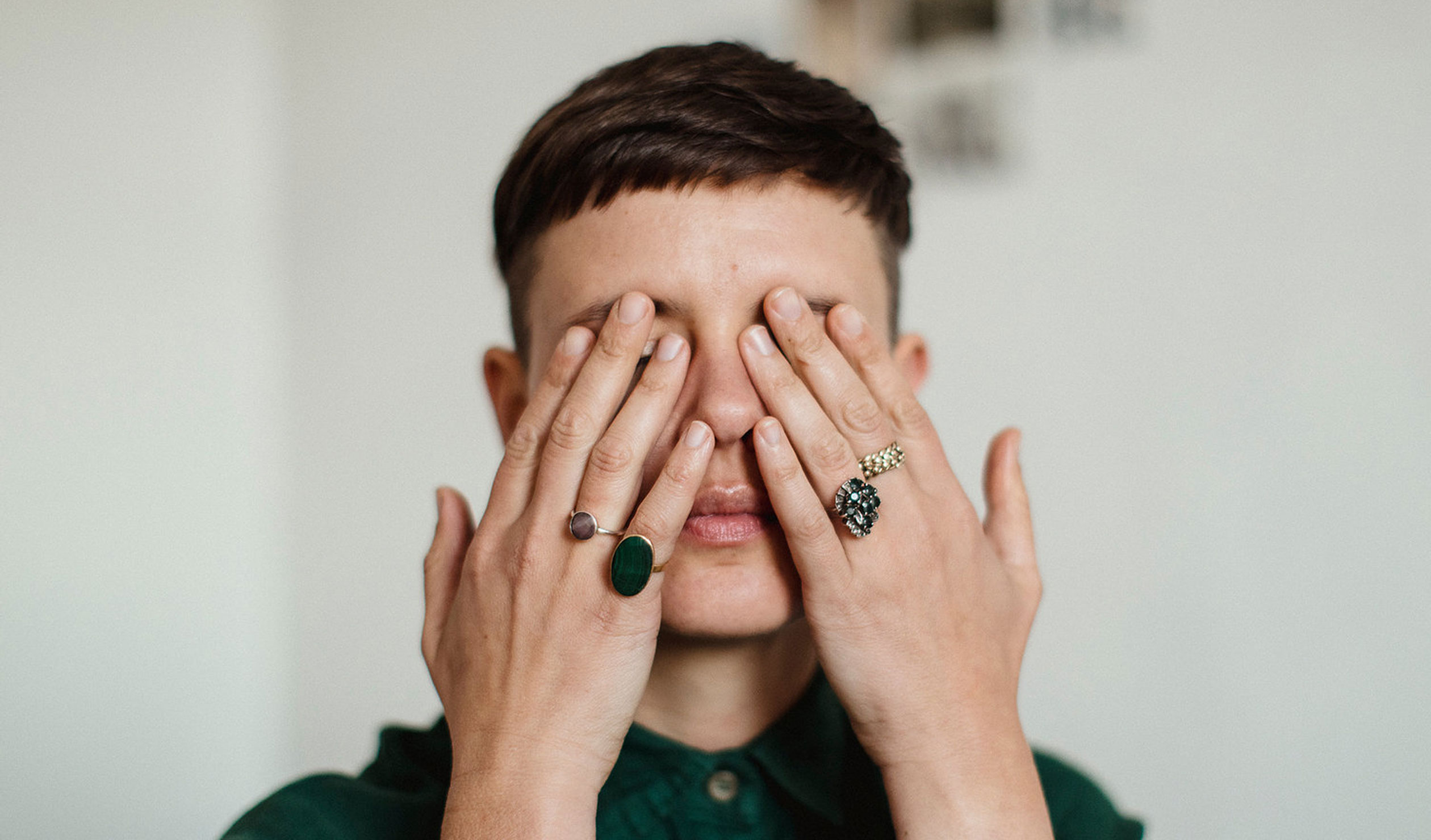 Nexus Arts is presenting a concert next Saturday (September 4) to raise funds to support vulnerable people in Afghanistan following the Taliban’s seizure of power.

All proceeds from the evening (including bar profits) will be donated to the Australian aid organisation Mahboba’s Promise. The full concert line-up and tickets are available here. 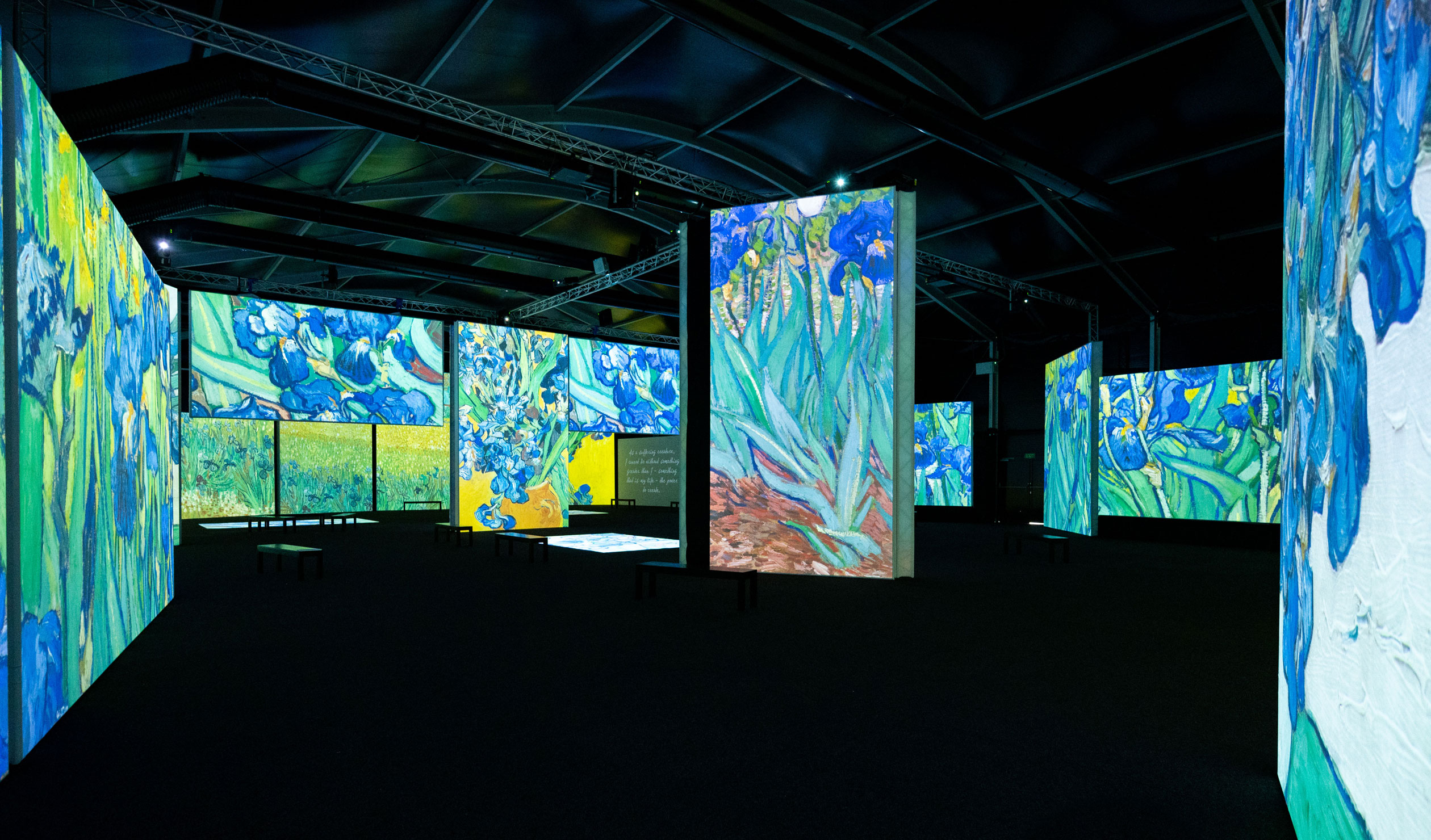 The Adelaide season of the Van Gogh Alive immersive experience celebrating the life and work of post-Impressionist painter Vincent van Gogh has been extended until September 12.

The “multi-sensory” experience – in a purpose-built digital gallery dubbed The Grand Pavilion on the old Le Cornu site in North Adelaide – has entertained around 130,000 visitors since it opened on July 1. Its original run had previously been extended until August 22 after Adelaide’s five-day pandemic lockdown, and presenters announced late last week that it will now run for a further three weeks.

Van Gogh Alive includes large-scale projections of the artist’s works, immersive experiences of his paintings Sunflowers and Starry Night, and a life-size, 3D relief of his famous painting of his bedroom in Arles. (If you missed our review just after its opening, you can read it here.) When the Adelaide season ends, it will tour to Brisbane, Canberra, Perth and Newcastle.

Meanwhile, the inaugural Illuminate Adelaide festival officially wrapped up on Sunday, with the closure of the sold-out extended season of Light Cycles at Adelaide Botanic Garden.

Although the program was severely curtailed by Adelaide’s July lockdown and ongoing COVID-19 restrictions, co-founders and creative directors Lee Cumberlidge and Rachael Azzopardi say they were overwhelmed by the public response.

“Delivering a new cultural event in the middle of a global pandemic was always going to be a challenge, but it’s been inspiring to see the people of Adelaide jump on board so wholeheartedly. We look forward to being able to deliver our next program in 2022 and years to come, for South Australians and visitors from across the country.”

If you’re a fan of short stories, mark November 5-7 in your calendar because short story writers from around Australia will come together in Adelaide for three days of workshops, book launches, readings and panels.

Said to be the only festival in the country focusing specifically on short stories, the 2021 Australian Short Story Festival will take place at UniSA’s city west campus.

Keep an eye on the festival website for the full program. 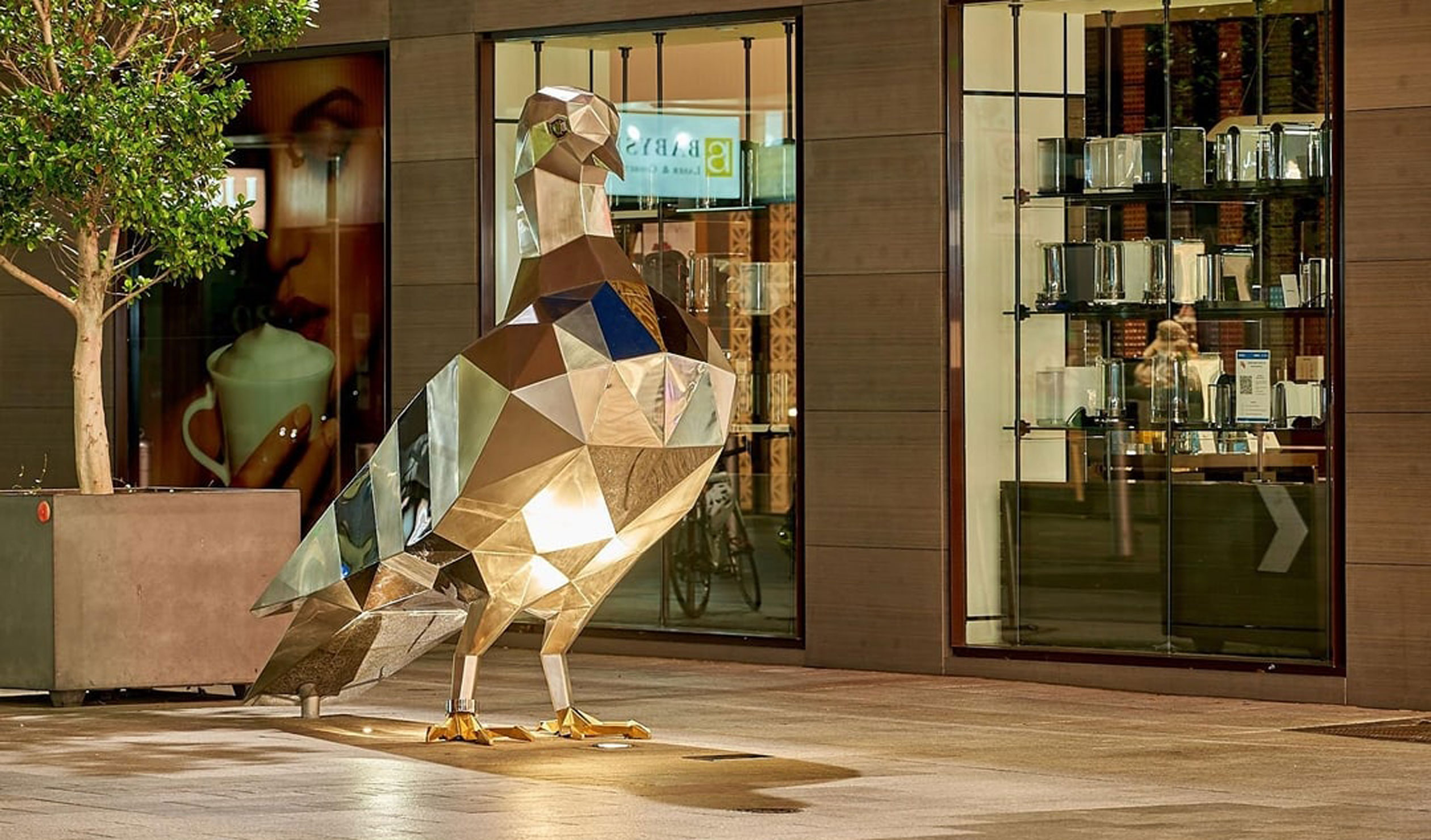 This year’s festival will take place from September 25 until October 4, with the arts program highlights announced earlier this month.

Nature program curator Jill Woodlands says organisers are excited about the number of events occurring in the centre of the city – a place where many people don’t appreciate their daily connection to nature.

“Obviously, the current pandemic has made a tumultuous time for events but what the pandemic has solidified in all of us is the importance to get out there and connect with nature and that’s one of the many reasons we feel so passionate about putting on this event in this time – we want to make sure people don’t forget the influence nature has on us and the solace and rewards it offers, especially when times are tough.”