Good for a laugh

A two-day Grapes of Mirth festival on October 23 and 24 will see a line-up of top Australian comedians converge on the Barossa Valley, alongside podcasters and foodies including MasterChef’s Melissa Leong.

Grapes of Mirth has been presenting its successful blend of laughter and wine at events across the country since 2017, with founder and host Merrick Watts saying the Barossa festival will take it to “a whole new level”, converting the Seppeltsfield Winery into a comedy village.

Comedians who will feature in the program announced yesterday include Judith Lucy, Tom Gleeson, Peter Helliar, Tommy Little, Dave Thornton, Nazeem Hussain, Zoë Coombs Marr and Geraldine Hickey. There will also be live podcast sessions with hosts such as Myf Warhurst and Zan Rowe (with their Double J podcast Bang On), Peter Helliar (You Ain’t Seen Nothing Yet), Kyran Wheatley (Wax Quizzical), and Luke Heggie and Nick Cody (Mid-Flight Brawl).

Leong will join Colin Lane (Lano and Woodley) to host a comedians’ cook-off, with other food events including a live version of comedian Ivan Aristeguieta’s lockdown cooking classes About This Much.

The Adelaide Film Festival has announced a rescheduled program for its AFF Youth festival after the recent lockdown stymied plans for the inaugural line-up of events in July.

The film screenings originally planned to take place at Palace Nova Eastend Cinemas last month have been replaced with an online screening program that begins on August 28 with 60 international and Australian films, including 28 Australian and three world premieres.

“The expanded online component will give an even greater opportunity for South Australian students, and film lovers from across the state, to engage with the program,” says AFF CEO and creative director Mat Kesting. “AFF Youth is a window into the dream factory, and we encourage everyone to embrace this exciting new offering.” 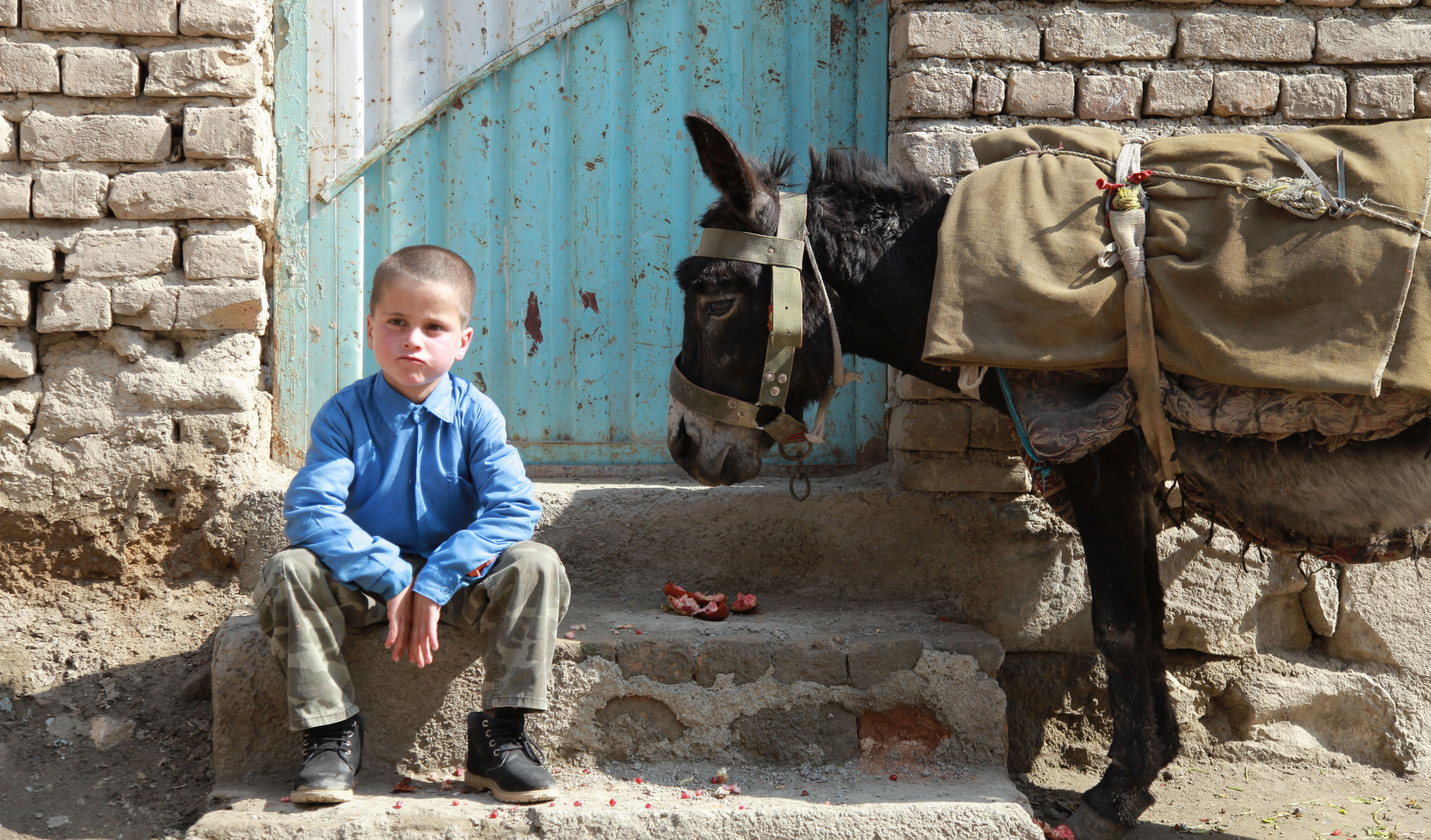 When Pomegranates Howl is showing as part of the AFF Youth online program.

AFF Youth will present a Creative Industries Day on September 15 at Tandanya National Aboriginal Cultural Institute for young people interested in pursuing a career in the industry. It will feature industry sessions and an expo including representatives of tertiary institutions and companies such as Rising Sun Pictures, Closer Productions and Mighty Kingdom.

On September 16 there will be a red carpet gala screening and awards ceremony for the inaugural Statewide Schools Filmmaking Competition at Palace Nova East End Cinemas. 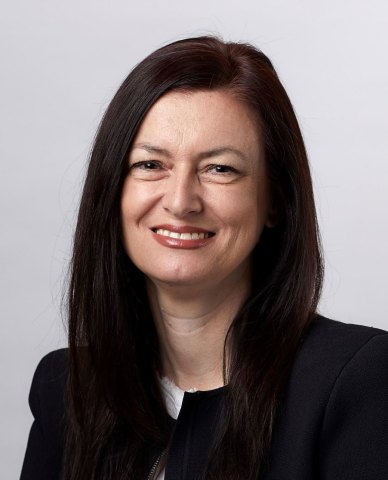 Adelaide Symphony Orchestra chair Kate Gould announced this week that she has decided to leave her role at the end of August due to the uncertainty created by COVID-19.

Gould was recently appointed CEO and artistic director of the Brisbane Powerhouse and will be based in Queensland, but had intended to continue with the orchestra until the recent spate of lockdowns and border closures.

“Given the uncertainty around COVID and the prospect of it continuing for some time still, I feel that I can no longer perform the role of ASO chair to the level required at this important time for the organisation,” she says.

Andrew Daniels, ASO director and chair of the ASO’s Governance Committee, will act as interim chair, with a recruitment process already underway.

ActNow Theatre has announced its first MakeSpace Residents in an initiative aimed at supporting talented emerging artists who represent the diversity of the South Australian arts scene.

The four artists – Juliana Nixon, Lachy Barnett, Yasemin Sabuncu and Samuel Lau (pictured below) – will be paired with mentors and have free use of ActNow’s CBD venue MakeSpace, as well as being provided with funds to support collaborations and costs associated with developing new work.

“We chose these artists for their clear artistic vision, their willingness to challenge themselves and their dedication to creating work that provokes and inspires,” says ActNow co-CEO and artistic director Yasmin Gurreeboo. “They represent voices too often locked out of the mainstream in South Australia’s theatre scene, voices we all need to hear.” 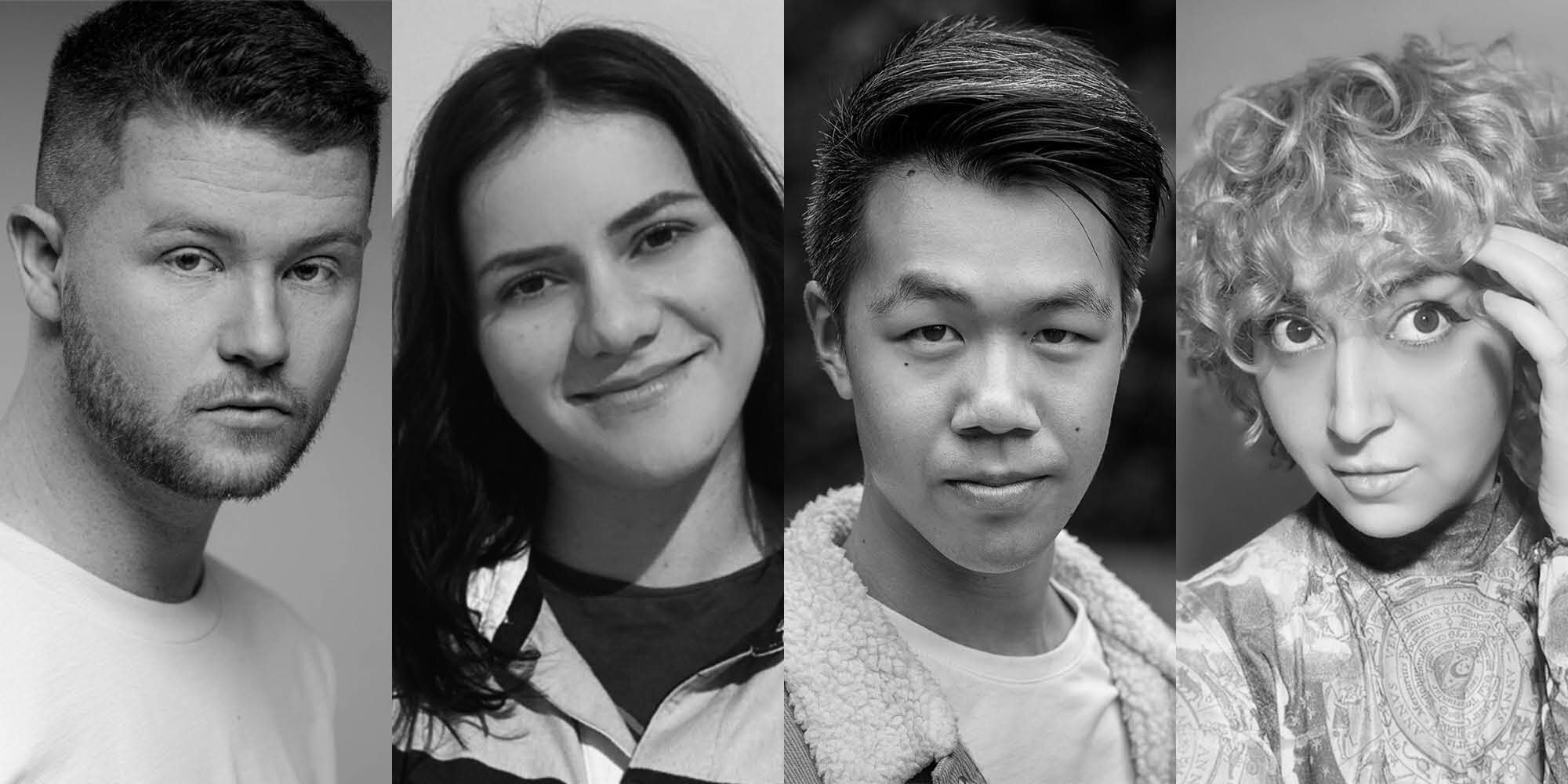 The role is 2.5 days a week on a 12-month contract, with the successful applicant also contributing to other aspects of ActNow’s program, including leading the coordination of its Pathway Program and the First Nations Residency Program. Applications close this Friday (August 13), with a full position description available here.

Nexus Arts is hosting a slide night next Thursday that promises to be a very different proposition to those obligatory family holiday slide events of yesteryear.

The SALA Slide Night is billed as a “fast-paced snapshot of what South Australian contemporary artists are thinking about”, with nine participants including Tom Borgas, Matthew Cawthorne, Jasmine Crisp and Tom Moore. The artists will discuss their practice, interests and artwork, with bookings for the August 19 event available here.

SALA is now in full swing, with more than 600 exhibitions on show across the city and regions. If you’re overwhelmed by the choice, the festival website includes “must-see” recommendations from a selection of arts industry representatives including 2021 SALA feature artist Roy Ananda and Art Gallery of SA director Rhana Devenport.

Ananda and other artists also share insights into their arts practice and creative lives in the SALA podcasts.