How do you picture Fringe?

Adelaide Fringe has begun the search for a design for its 2022 poster, with “professionals, beginners, hobbyists and everyone in between” encouraged to enter the competition.

“We are looking for a poster that captures the huge life-affirming force of the Adelaide Fringe,” says Adelaide Fringe director and CEO Heather Croall.

“Adelaide Fringe is a huge explosion of creativity for all to experience; Fringe transforms the city into a magic arts and festival landscape. Fringe fills us with joy and invites everyone to participate in uplifting and unforgettable experiences that transport us to new realms. We would love to see entries from far and wide for this year’s poster.”

In addition to the exposure brought by having their design displayed across the city and beyond, the winner will receive $3000 in prize money and free registration for an exhibition at Adelaide Fringe. Entries close at midnight on August 8, with full details on the Fringe website.

Umbrella kicks off with a party 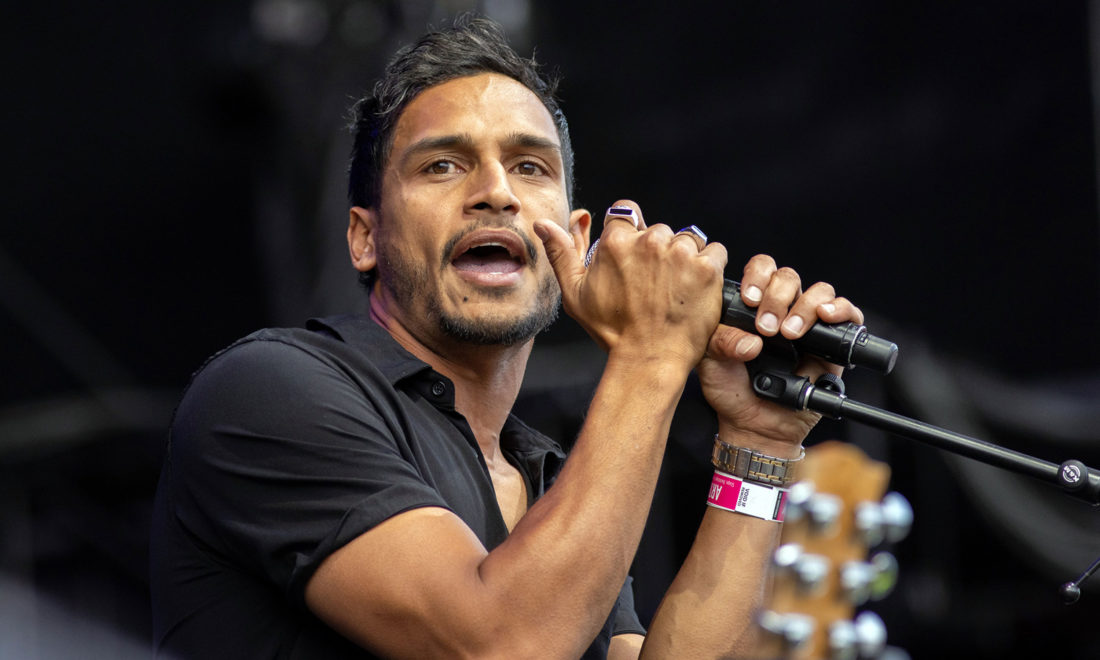 Gallery opens at Her Majesty’s

The rooftop level of the rebuilt Her Majesty’s Theatre was unveiled this week and includes a new gallery that will become the designated home to Adelaide Festival Centre’s Performing Arts Collection.

The first exhibition in the Ian and Pamela Wall Gallery, named after the philanthropists whose donations made it possible, features historic images, memorabilia, architecture plans, video and décor celebrating the recent $66 million redevelopment and 108 years of performing arts history of the Grote Street theatre. 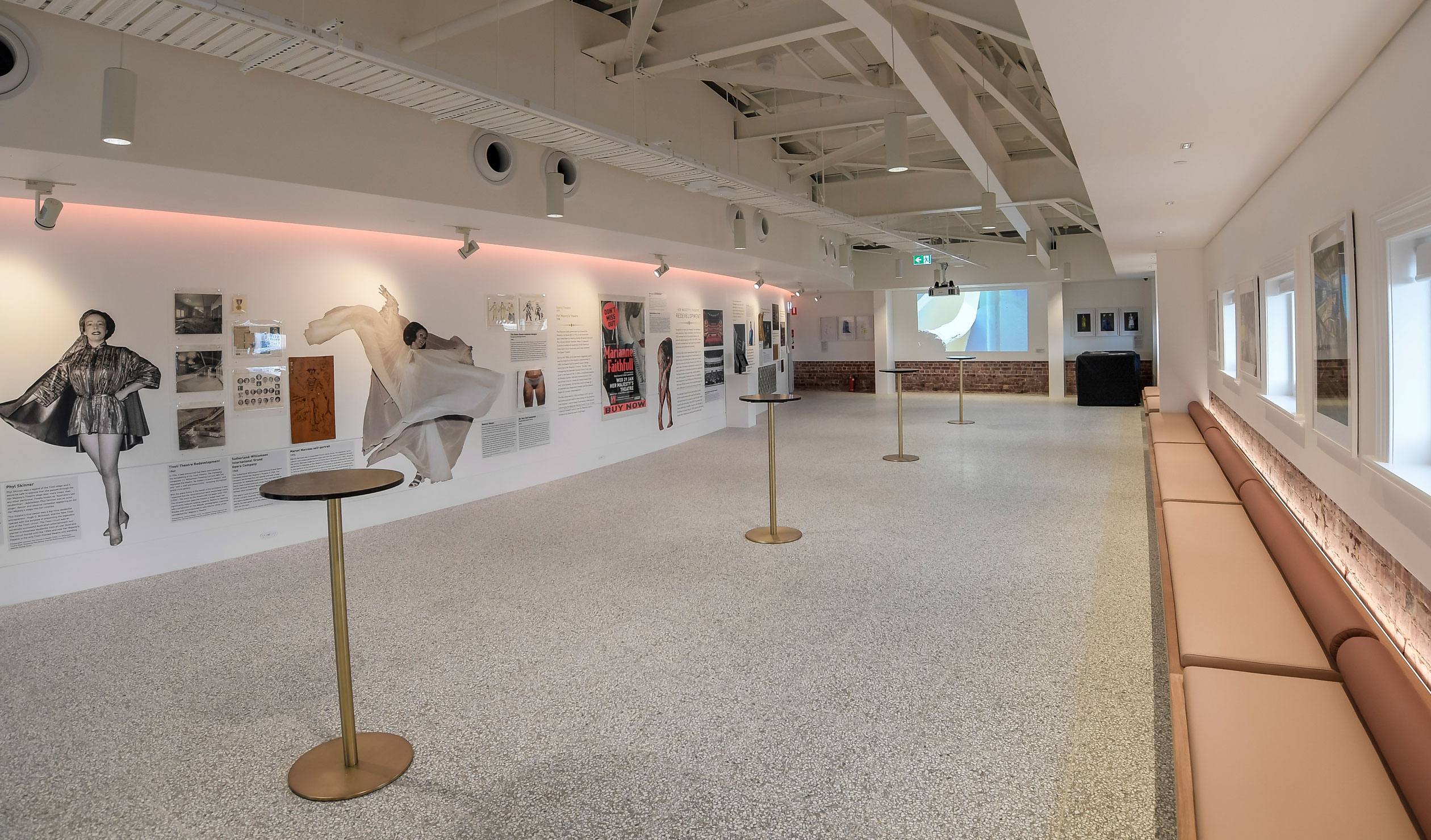 The Performing Arts Collection was established by Premier Don Dunstan in 1979. “With over 100,000 items and memorabilia in the collection there is no shortage of material for a year-round program of exhibitions in this wonderful new space,” says Festival Centre senior exhibitions curator Charissa Davies.

The rooftop level also includes an alfresco terrace with a view, named the Pickard Terrace after philanthropist Gordon Pickard, which will be available for theatregoers to enjoy pre-show and during intervals, as well as for functions. The gallery is free to visit and will also be open to the public before and during performance times.

A new co-CEO for ActNow 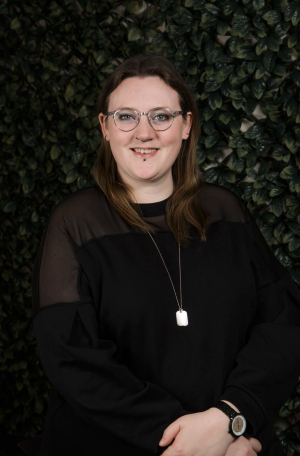 Arts manager Rhen Soggee has been appointed the new co-CEO and executive director of ActNow Theatre.

Soggee has worked with the South Australian company since 2018 and also has experience across other arts organisations, cultural hubs and festivals. They will work alongside co-CEO Yasmin Gurreeboo, who took over as ActNow’s artistic director in February.

“At ActNow we create bold, socially conscious theatre, and Rhen is a fierce champion for our artists and communities and someone who is deeply committed to telling stories that can drive social change,” Gurreeboo says.

“This will be the first time ActNow Theatre has co-CEOs, and I look forward to working closely together with them to realise our vision and continue our evolution as a company.”

Other recent appointments at the company include storyteller Manal Younus as associate director, and Caitlin Tait and Valerie Berry as associate artists.

Samantha Yates and Leeanne Bloomfield have joined the Tarnanthi Festival team at the Art Gallery of South Australia.

Yates has been appointed producer, and will support Tarnanthi artistic director Nici Cumpston to deliver the festival which has presented the work of around 4500 First Nations artists since its inception in 2015. She has a background in media and performing arts, and was previously First Nations arts and culture manager at Country Arts SA.

Bloomfield, who was previously at the South Australian Museum, is the new project manager of the Tarnanthi Art Fair, which this year will be held from October 15-17 at a new location, the Torrens Parade Ground. 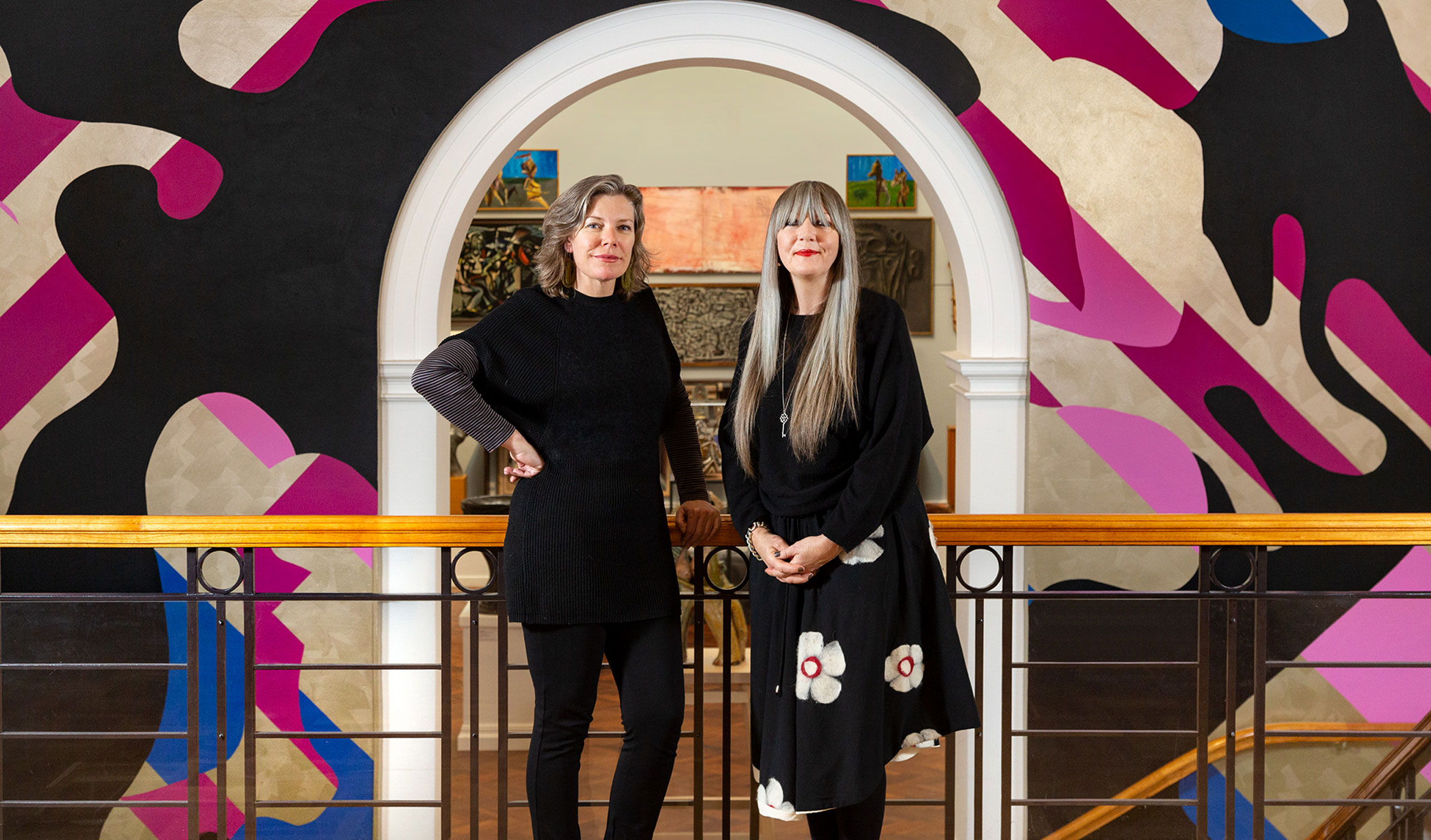