An eclectic selection of short films from South Australian filmmakers – including local actor Tilda Cobham-Hervey – will be showcased when Flickerfest festival comes to the Mercury Cinema this Saturday.

The Flickerfest Best of Australian Shorts session, at 6pm, will feature eight films. One of the highlights is Roborovski, an animated short co-directed by Cobham-Hervey and actor partner Dev Patel, which sees a miniature hamster in a pet shop seek revenge when he’s constantly overlooked by the humans and animals around him. It won the Yoram Gross Award for Best Australian Animation at Flickerfest 2021.

Other SA shorts include System Error, a film by Matt Vesely (a writer for recent ABC TV comedy Aftertaste) about a robot who works in a dystopian convenience store, and Waiyirri, co-directed by Kiara Millera and Charlotte Rose, which is set in 1860s South Australia and stars Kate Bonney and Natasha Wanganeen.

Following the Australian shorts will be the Best of International Shorts program at 8.45pm, with films such as the Oscar-nominated Palestinian film The Present, and a 12-minute US short called David, which stars Will Ferrell.

New creative hub for the inner-west

A new Mile End creative hub incorporating rehearsal spaces, dance studios and a retail outlet is being hailed as a launch pad for the development of South Australian talent and work.

The precinct, on Sir Donald Bradman Drive, is the result of a collaboration between Adelaide-based GWB Entertainment and its offshoot GWB Studios, local acrobatic and physical theatre company Gravity & Other Myths, and retail outlet The Stage Shop.

Gravity & Other Myths’ new rehearsal space and training school The Forge is located in the hub, along with GWB Studios’ five dance studios and GWB Entertainment’s production house offices. Rehearsal spaces will also be available to hire for local performing arts companies and freelance artists. 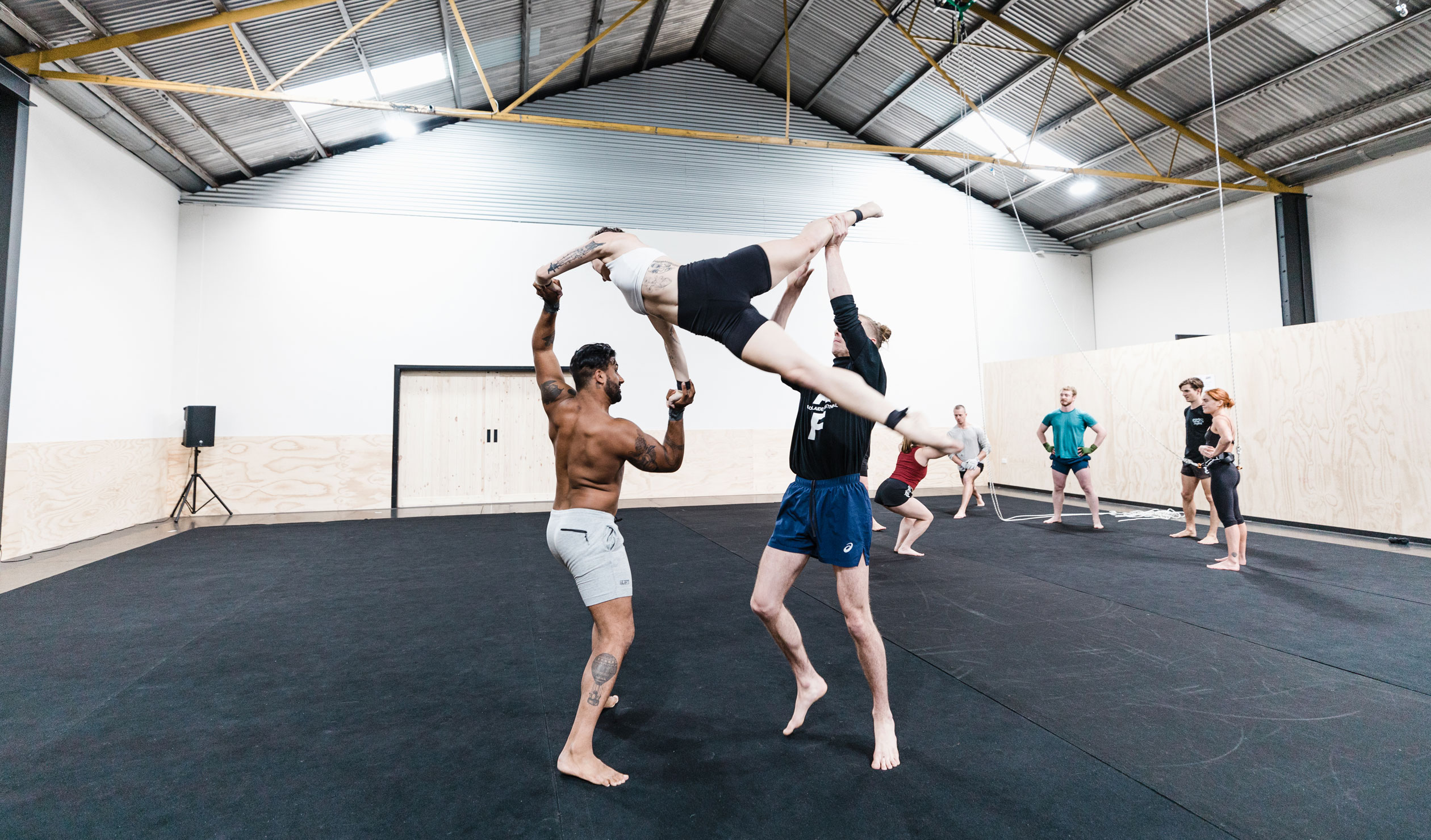 GWB Entertainment’s Richelle and Torben Brookman say the Mile End creative precinct is a passion project for them.

“We feel very strongly about creating a home for like-minded, ambitious and entrepreneurial creative professionals, as well as providing world-class training for the next generation of performers,” says Richelle.

The Brookmans have taken over operation of The Stage Shop from long-time owners Lesley and Michael Visintin. Selling a range of clothing, shoes and other dance and performing arts-related products, it was previously located on Leigh Street and is described as an Adelaide institution that has served the performing arts industry for more than 65 years. 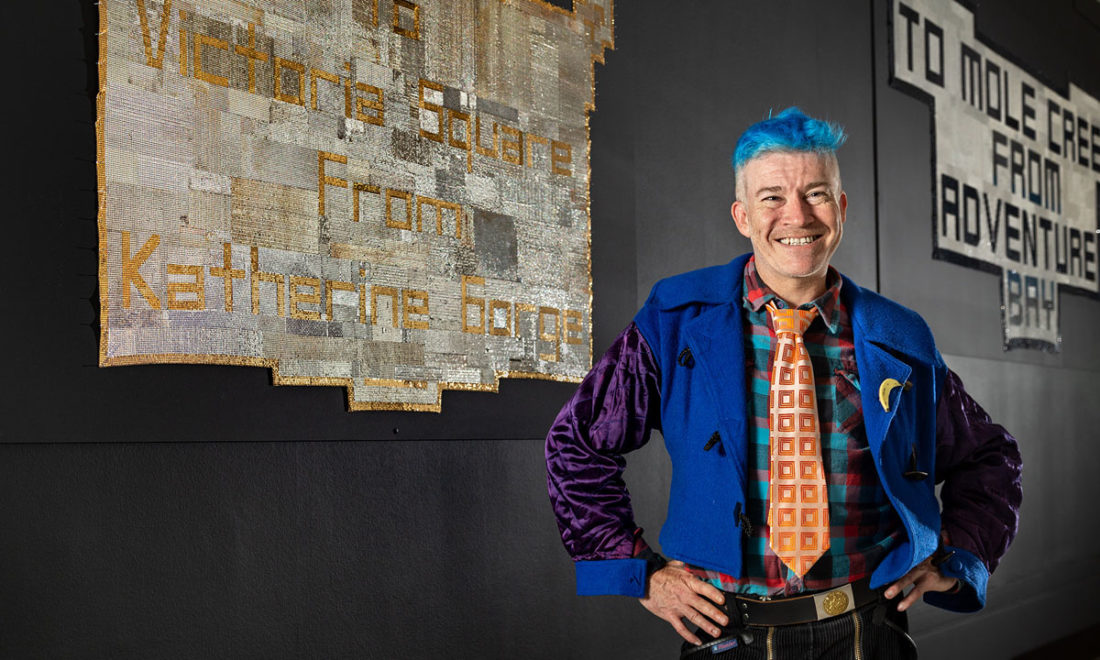 Applications are open for the third round of the Guildhouse Fellowship, which offers a significant career development opportunity for a South Australian mid-career visual artist, craftsperson or designer.

The fellowship is awarded annually and supported by the James & Diana Ramsay Foundation, with the fellow receiving $35,000 to support research and development, including the creation of new work and a presentation at the Art Gallery of South Australia.

The 2020 recipient was textile artist Sera Waters, while Troy-Anthony Baylis was the inaugural fellow in 2019.

Applications for 2021 close on June 14, with selection criteria and other details available here.

Guildhouse is also calling for applications for the current round of its Catapult mentorship program, with multiple mentorships at $5000 available for South Australian artists, craftspeople and designers – including two specifically earmarked to support regional artists. The deadline for Catapult applications (here) is May 24. 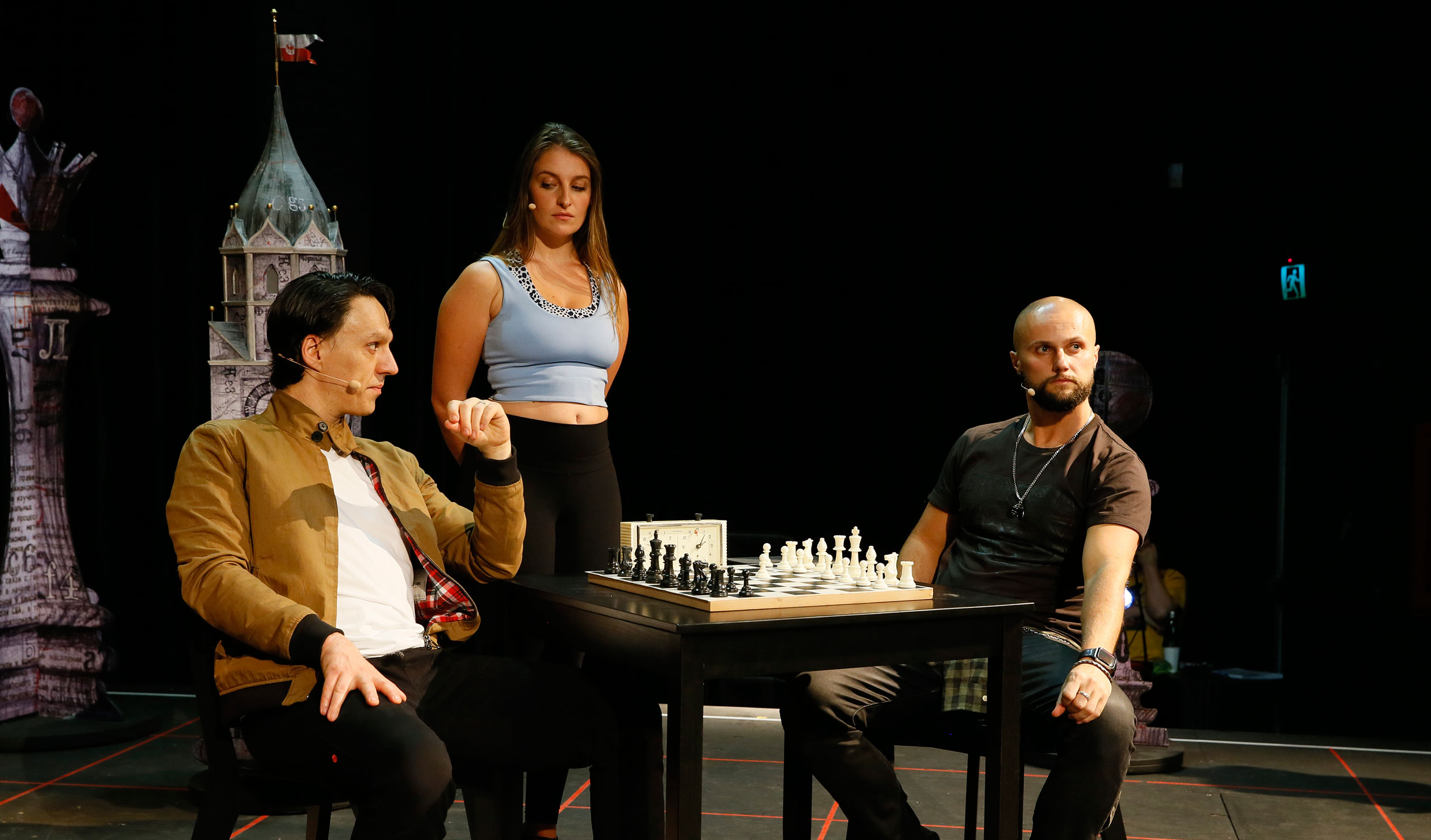 The final seats have now gone on sale for the Adelaide season of Chess the Musical – the first musical to perform to a 100 per cent capacity audience since COVID-19 restrictions eased.

Featuring a 26-piece orchestra and 40-strong choir, the touring production will be presented at Her Majesty’s Theatre from May 27-29.

Chess features the music of ABBA’s Benny Andersson and Björn Ulvaeus, with book and lyrics by Tim Rice. The cast includes Natalie Bassingthwaighte, Pauline and Rob Mills (read more about it in this story).

Get under the Umbrella 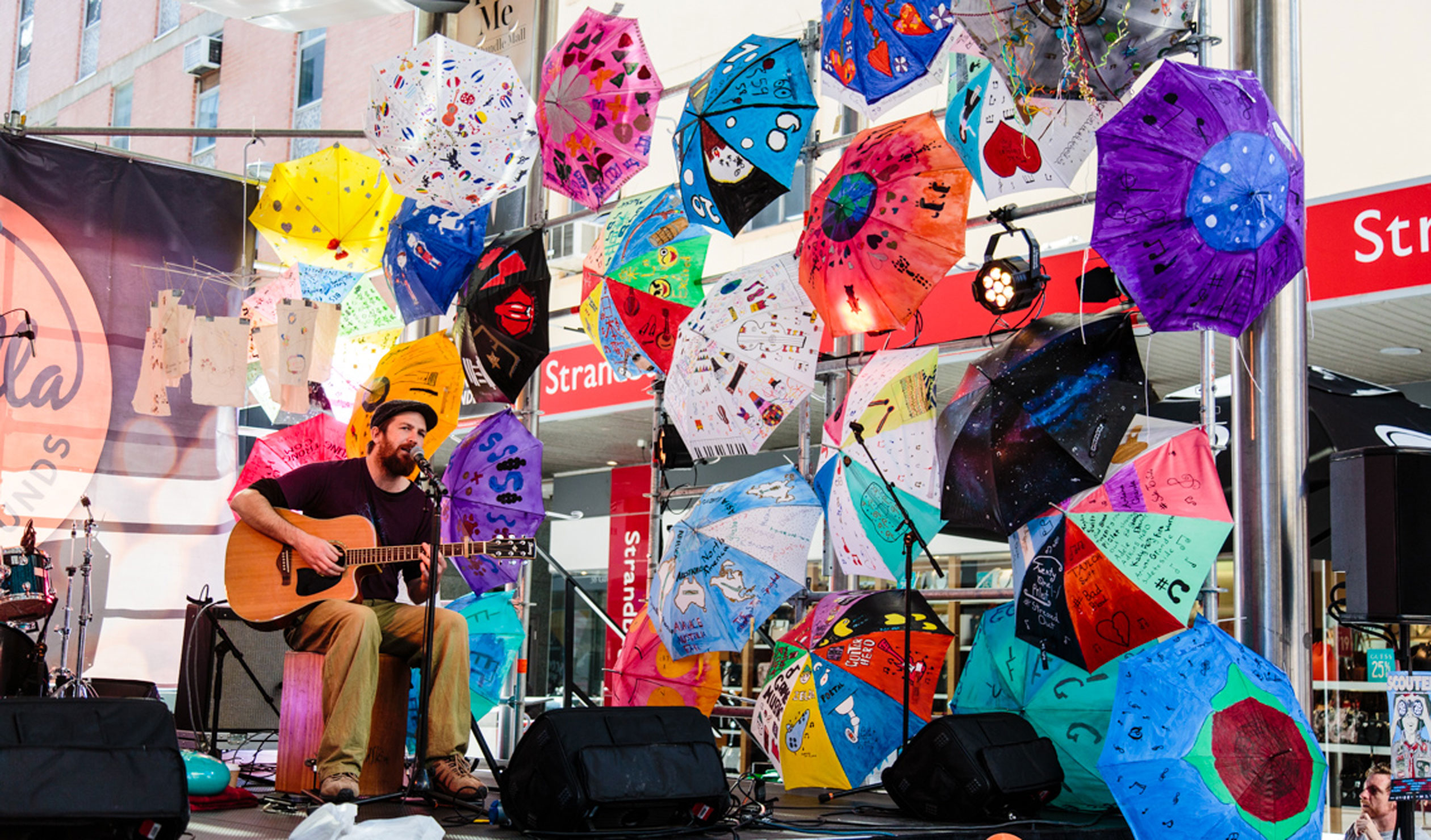 Umbrella returns to the city in July. Photo: Helen Page

Musicians, venues, promoters and others wanting to register a music event must do so before midnight on May 3 if they want to be included in the free printed program (details here).

The 2021 Umbrella Festival is set to officially open on July 17 with a free opening night party in Rymill Park presented in collaboration with the inaugural Illuminate Adelaide festival, and will also include a line-up of yet-to-be-announced curated events. 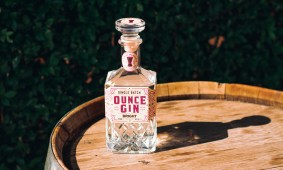 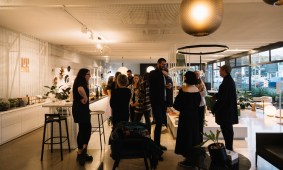 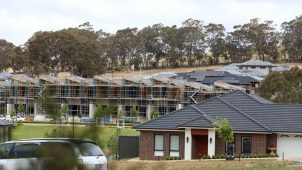 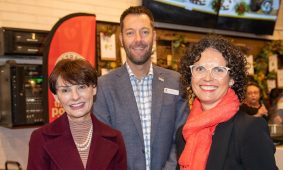 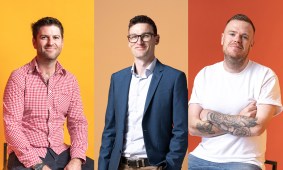