South Australian projects ranging from a modern retelling of Hansel and Gretel to a cultural hub for young creatives are the beneficiaries of the second batch of grants awarded through the Federal Government’s $200 million RISE Fund.

The Restart Investment to Sustain and Expand Fund was set up to help the arts and entertainment sector reactivate after COVID-19, with a total of $1.4 million shared among five SA creative organisations in the latest grant allocation.

The largest grant, $416,114, went to Brink Productions for a project called the Brink Production Hub. Artistic director Chris Drummond says the funding will enable the company, which is currently rehearsing The Bridge of San Luis Rey, to create six new theatre works to premiere in South Australia and tour nationally from 2021 through to 2024.

“It has long been a dream of Brink’s to be able to support more South Australian artists and theatre-makers to realise their own visions,” he says. “Thanks to RISE, Brink can now bridge a gap in the South Australian theatre ecology and work with more of our talented artists to co-create, co-produce and tour extraordinary new theatre works to audiences around the state and the country.”

A grant of $248,560 was awarded to creative agency Sandpit Media for Hans & Gret, a contemporary retelling of Hansel and Gretel being produced in collaboration with Windmill Theatre and expected to premiere at a future Adelaide Festival.

GWB Entertainment received $365,639 for West Side Story Remounted, described as a modern retelling of Romeo and Juliet; Carclew was awarded $292,000 for a new cultural hub owned and activated by young creatives; and Access 2 Arts received $75,000 to develop a “comprehensive online training and capacity-building program” for Australian arts and cultural organisations using its audio description service.

The Federal Government announced in late March that the RISE Fund would be boosted with an extra $125 million to support around 230 projects.

Among those who shared in the first round of grants was SA-based Slingsby Theatre Company, which is using the money to establish a new ensemble (The Slingsby Flying Squad) and expand its program in 2021.

State Opera SA will increase audience capacity to 75 per cent (unmasked) for the upcoming season of Sweeney Todd: The Demon Barber of Fleet Street at Her Majesty’s Theatre from May 8-15.

The announcement follows last week’s news that Adelaide Festival Centre venues are returning to full capacity, with audience members required to wear masks to shows sold above 75 per cent. The capacity for Sweeney Todd was previously limited to 50 per cent.

“We’re delighted that these changes mean more people will get the opportunity to see this glorious production of Sweeney Todd in the magnificent Her Majesty’s Theatre,” says State Opera artistic director Stuart Maunder. 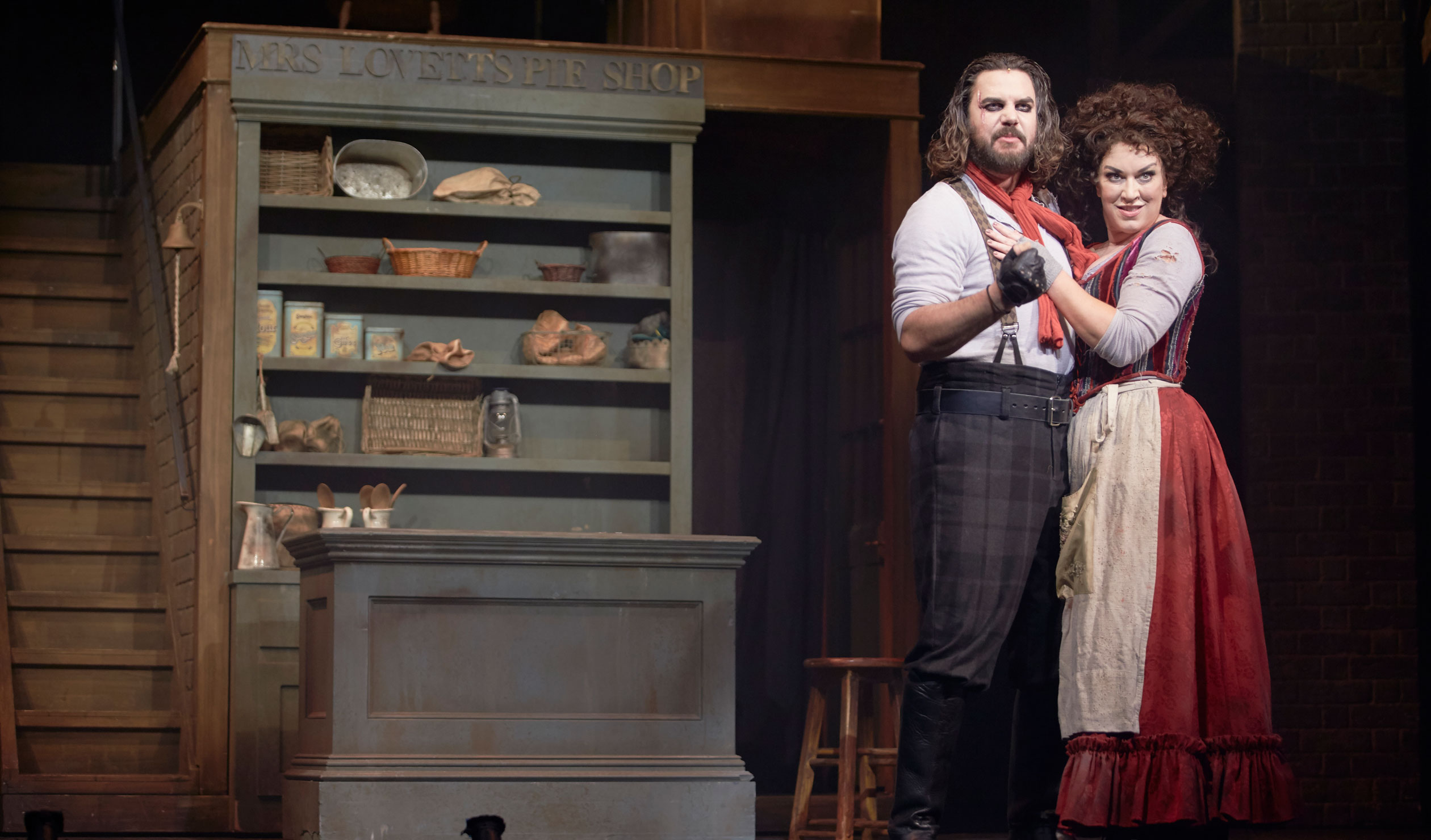 The University of South Australia has awarded an Honorary Doctorate to performer, writer and director Robyn Archer, acknowledging “her extensive contribution to the arts as both a creative and a mentor, dedicated to developing the next generation of arts and cultural leaders”.

“On behalf of the university, I would like to acknowledge Robyn’s role in shaping the contemporary arts sector in Australia,” UniSA Vice Chancellor Professor David Lloyd said, in awarding the Honorary Doctorate yesterday.

“Considered by many as a national treasure, we are honoured to have Robyn join the UniSA community.”

In addition to her successful music and stage career, Archer has been artistic director of a number of festivals (including the Adelaide and Melbourne Festivals) and is patron of several arts organisations. She was the 2016 Adelaide Cabaret Festival Icon Award winner and is presenting a new show, Mother Archer’s Cabaret for Dark Times, as part of the 2021 Adelaide Cabaret Festival program announced this week. 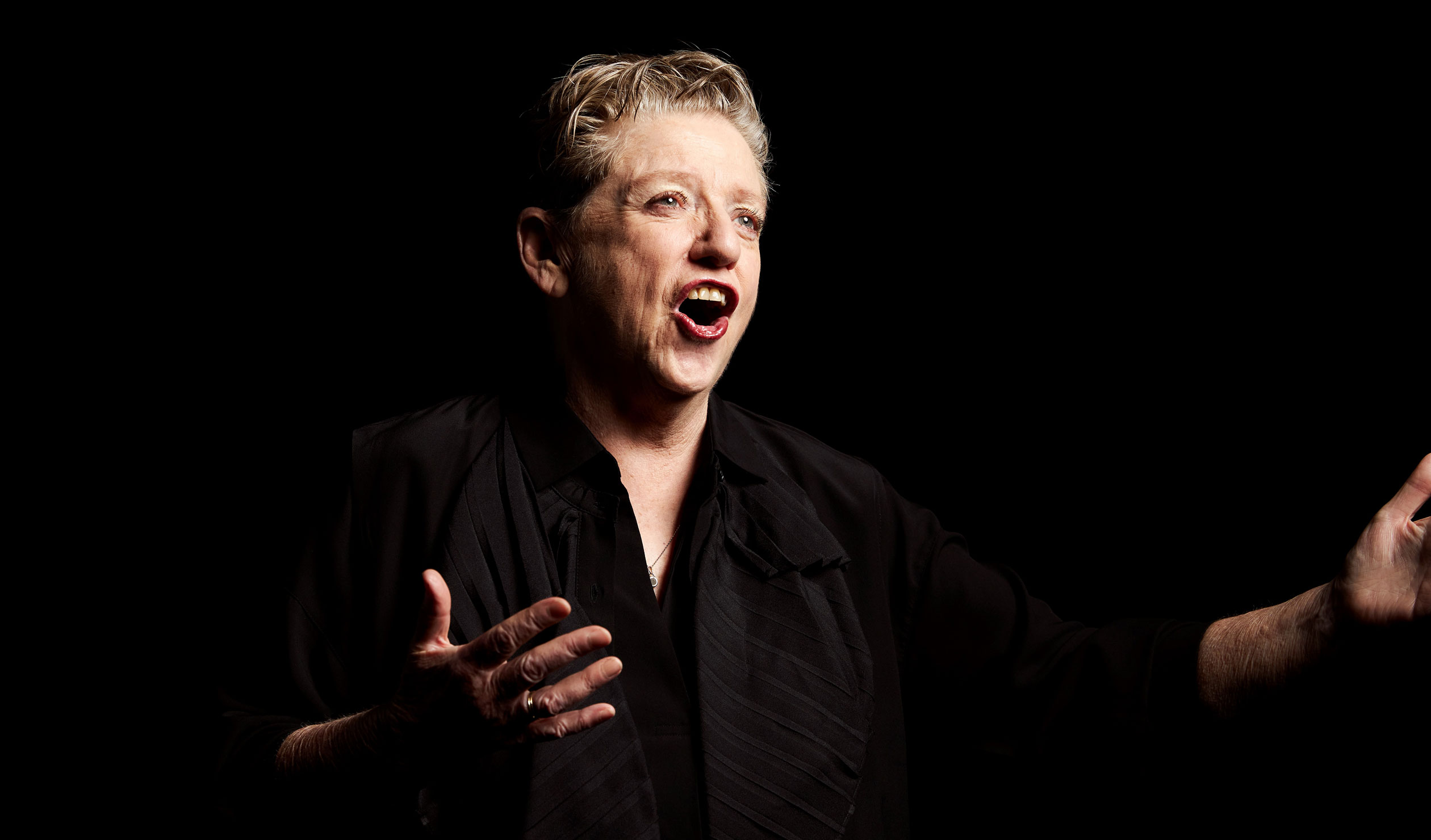 Robyn Archer will be performing at this year’s Cabaret Festival. Photo: Claudio Raschella

Impermanence/Disintegration is the result of a two-year collaboration between Dessner (of rock band The National), Adelaide-based ASQ and the Sydney Dance Company, which presented the contemporary dance work Impermanence at the recent Adelaide Festival.

The music is described as a dynamic and emotional response to the fleeting transience of life, heavily influenced by the impact of Australia’s 2019 bushfires.

The dance work was originally planned to premiere in Sydney in 2020 but had to be postponed due to COVID-19. Following its season in Adelaide last month, with the quartet performing live on stage, Impermanence is now set to embark on a national tour, beginning in Mildura on May 19.

The program comprises five exhibitions, including the current group show The Image is not Nothing (Concrete Archives), which continues until April 24. It will be followed, from May 14, by Sidney McMahon’s installation, Of sorrow and release, which brings together kinetic sculpture, video and sound to address two key themes: “the public sense of sorrow spurred on by the climate crisis and recent Australian bushfires in the summer of 2019-20, and the personal experience of mourning and celebration that has accompanied the artist’s own unfolding queer narrative”.

Other planned exhibitions are Message from the meadow, an immersive solo show by South Australian artist Bridget Currie that explores how artworks can trigger sensory effect; Water Rites, a project curated by Danni Zuvela that critically examines our relationship with water; and Studios: 2021, a group exhibition showcasing work developed out of the ACE Open studios over the past year and a half.

ACE Open will be announcing its full 2021 artist-led workshop program in the coming weeks. Tickets are available for its first one of the year, Storytelling through digital assemblage, by Hayley Millar Baker, which is on Saturday, April 24.