The South Australian company – which returned to the stage this month with its first post-COVID-shutdown show, Grug – will kick off its 2021 season in April with Hiccup!, a work for children aged four to eight which tells the story of a koala in the outback who comes down with a stubborn case of the hiccups.

Created by collaborators Jude Henshall and Ellen Steele, with a score by SA musician Ross McHenry, Hiccup! is a puppet work described as “a psychedelic rocking musical extravaganza that will bring you the outback as you’ve never seen it before”.

“Jude and Ellen are some of our favourite artists,” says Windmill artistic director Rose Myers. “Their work is always thoughtful, clever and packed with energy.

“Hiccup! is set to be a lateral and hilarious addition to our repertoire that I’m sure will have a long life on stages at home and abroad.”

Next on the calendar is another world premiere, Creation Creation, which is aimed at older children and blends visual art, live sculpture, design, dance and mime to tackle some big questions, such as “How did the world begin?” and “What will life on Earth be like in 1000 years?”.

After having its planned 2020 season postponed due to COVID-19, Creation Creation will now be presented in May 2021 as part of the DreamBIG Children’s Festival.

Myers, who will direct the show, says that at its core it is a celebration of diversity.

“This is a really different offering from Windmill and all of the artists involved have done a huge amount of work getting this ready for the stage. To be able come together in the theatre and finally put this show on is going to be a heap of fun.” 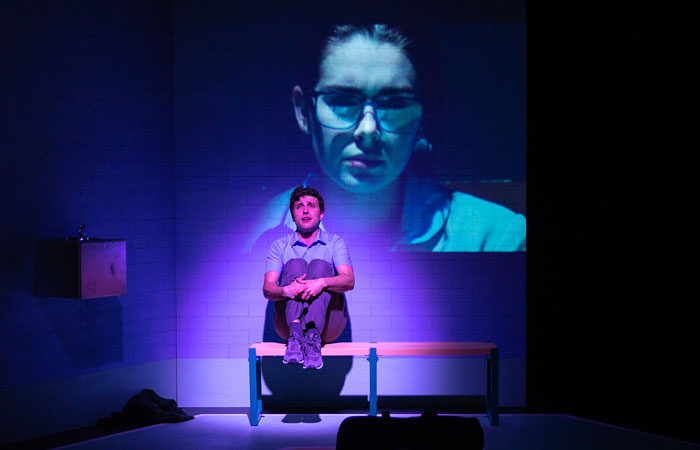 Windmill, which launched the digital platform Windmill at Home during the pandemic shutdown, has spent much of this year developing new stories and working to rebuild cancelled tours, says executive producer Kaye Weeks.

“We’re coming back strong in 2021… With international touring currently off the table for this year, we’re even more focussed on our Australian audiences as our priority.

“We are thrilled to be visiting so many Australian cities and towns next year, including places like Orroroo, Ravensthorpe, Merredin and Glen Innes, which we’ve never been to before.”

Its touring shows will include early-childhood works Grug (heading to Western Australia for the first time) and Beep (regional SA), as well as the “epic story of loss and displacement” Amphibian (to play in Adelaide in September before embarking on a national tour).

Windmill has also collaborated with Perth-based company Audioplay to create an immersive audio drama called Sun Runners, which sees young audiences join a race around the galaxy from the comfort of their own home.