Goldspink, a descendant of the Burramattagal people of Western Sydney, is creative producer at the National Art School in Sydney and founder of the New South Wales artist-run initiative ALASKA, which was developed as a platform for exhibiting contemporary art in disused or under-used spaces.

He was previously known for his career as a television actor.

AGSA director Rhana Devenport said the gallery was thrilled to announce his appointment as the curator of the 2022 Adelaide Biennial.

“His brainchild ALASKA Projects provided a vital space for over 500 artists to tell compelling and important stories through over 150 exhibitions,” Devenport said. 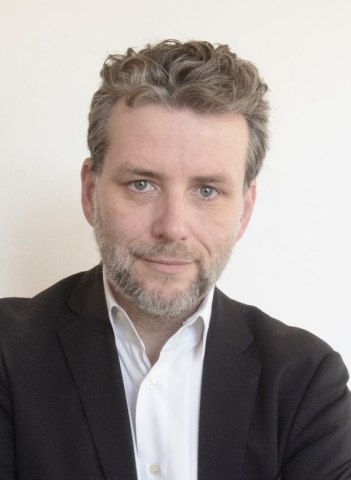 “Sebastian’s vision has been celebrated national and internationally and we look forward to seeing him use this important platform of the Adelaide Biennial of Australian Art to champion Australian artists at the forefront of contemporary thought.”

The appointment announcement coincides with the release of attendance figures for the 2020 Adelaide Biennial of Australian Art, which had the theme Monster Theatres and was curated by the gallery’s curator of contemporary art, Leigh Robb.

While the physical exhibition was forced to close for 10 weeks due to the COVID-19 shutdown, it still attracted to 270,689 visitors to the AGSA and the Adelaide Botanic Gardens.

During the shutdown, the gallery launched a range of online Monster Theatres experiences – including virtual tours, digital events and artists talks. Around 95,000 people engaged with these activities.

The Adelaide Biennial this year celebrated its 30th anniversary, making it the country’s longest-running survey of contemporary Australian art, with Devenport saying its role in championing emergent art projects and connecting people through contemporary visual art has become “hugely relevant” during the new challenges caused by the pandemic.

Goldspink described his appointment as “equal parts humbling and exciting”.

“I relish the platform to bring stories to people and to share artists’ vision and work. The opportunity to be able to work with the AGSA team on a platform of this scale, scope and history of the Adelaide Biennial is a privilege.”