Designed as a series of fully immersive audio experiences accessed via a mobile device and headphones, Darkfield Radio last week launched its debut show, Double, which is broadcasting four days a week until August 1.

Double is inspired by the condition Capgras Delusion, which causes the sufferer to believe a partner, family member or friend has been replaced by an exact replica with “malign intentions”.

The show is designed to be experienced with a friend – the creators suggest you sit opposite each other at a kitchen table in a darkened room – and takes listeners on a journey that will challenge their grasp of reality, with pairs of participants across Australia listening to the broadcast simultaneously.

Like Darkfield’s live shows, Double uses 360-degree binaural technology to create a haunting listening experience which is both entertaining and terrifying. The sounds wash over you, bombarding you from every direction, and there are several moments during the 20-minute show where it really feels like there are others in the room with you. 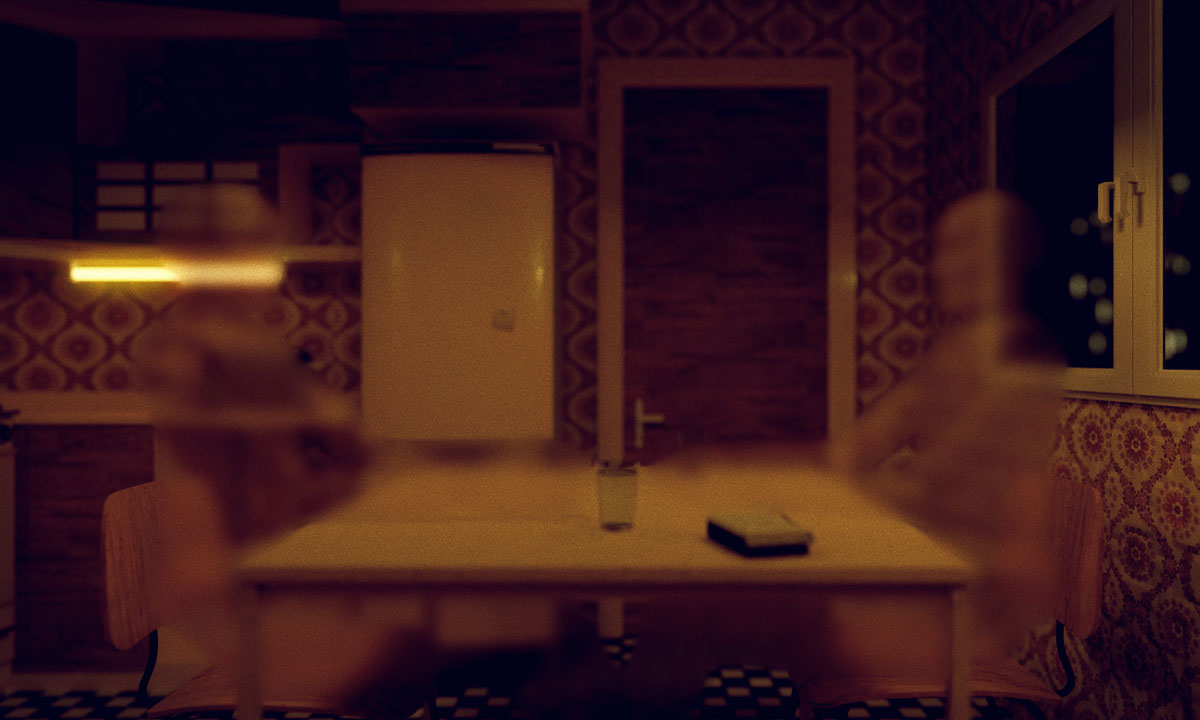 Take a seat and surrender to the experience. Photo: Alex Purcell

As with any new app, there can be teething problems, so listeners should allow ample time to log in before the show’s starting time (support is available via the app if required). To make the most of Double, you should also follow the instructions on how to set up your listening space.

While it lacks the claustrophobic intensity of live shows like Séance and Flight, Double is still entertaining – and it’s perfect for people who are curious about Darkfield’s work but uncomfortable with the idea of spending time in a shipping container.

Since publication of this article, Double has made the official selection for the Venice International Film Festival and its season has been extended until September 30. Best enjoyed in pairs, it is recommended for people over 15. Times, tickets and details are available on the Darkfield Radio website.