The annual competition, managed by the South Australian Museum, this year attracted 1796 entries from 13 countries

They include photos of fauna, flora and landscapes in Australia, New Zealand, Antarctica and the New Guinea regions, with the competition comprising 10 categories such as animal behavior, landscape, threatened species, botanical and “our impact”.

Andrew Dickman’s Flight of the Penguins was taken at Lemaire Channel on the Antarctic Peninsula, and is shortlisted in the animal behaviour category

“The third-largest penguins in the world, gentoo penguins are considered to be flightless,” says the caption. “But they are the fastest-swimming penguins and at speed, breaching the water surface, they appear to be able to fly.”

Other South Australian photographers among the shortlist announced this week include Julie Fletcher with Moonscape, which showcases the “dramatic, alien-like” salt patterns on the dry surface of Lake Eyre, and Paula McManus, who captured a striking sunrise and low-lying fog at Mullinger Swamp Conservation Park, near Naracoorte.

Editor-in-chief of Australian Geographic Chrissie Goldrick said the images on the 2020 shortlist were very strong “and in so many ways reflect the tumultuous times in which we are living”.

“I’m particularly pleased to see the backyard wildlife story being so beautifully told through this competition,” she said.

“You don’t have to wander far from home to capture great nature shots, and in these days when we can’t travel very much, it’s the perfect time to appreciate and enjoy the wildness just beyond the doorstep.”

The overall winner and category winners will be announced on August 27, with the resulting exhibition to be held at the SA Museum from August 28 until November 15.

A selection of the shortlisted images in the 2020 Australian Geographic Nature Photographer of the Year competition: 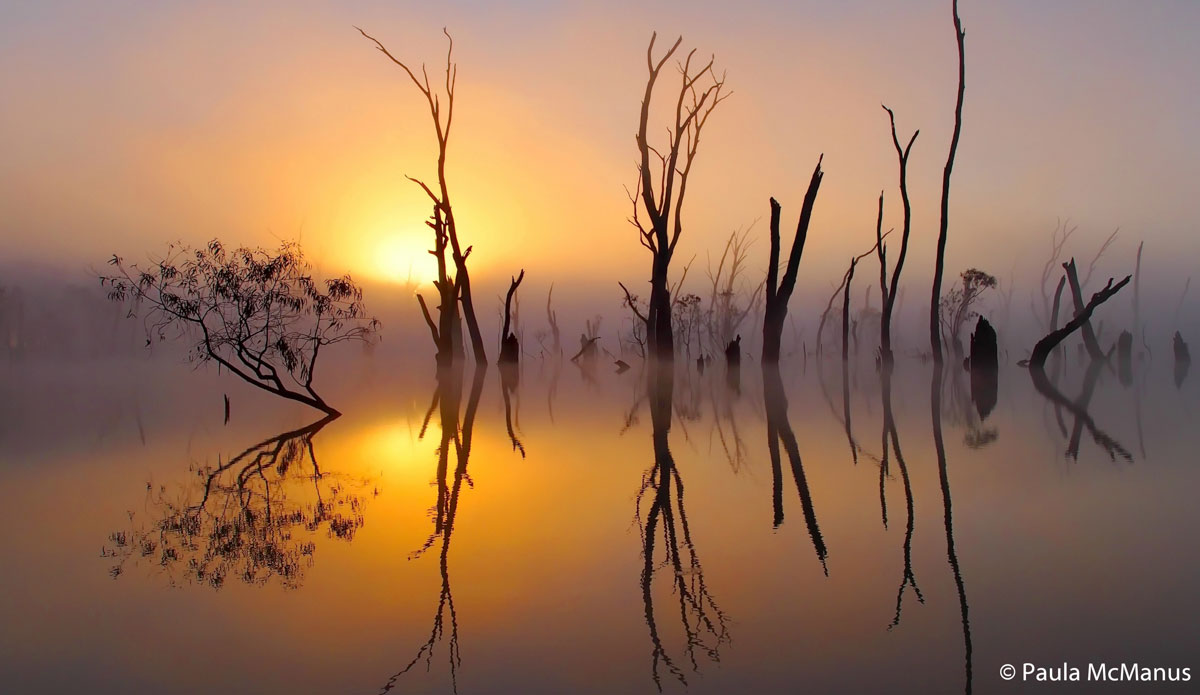 Sunrise at the Swamp, by Paula McManus, SA – Landscape category. 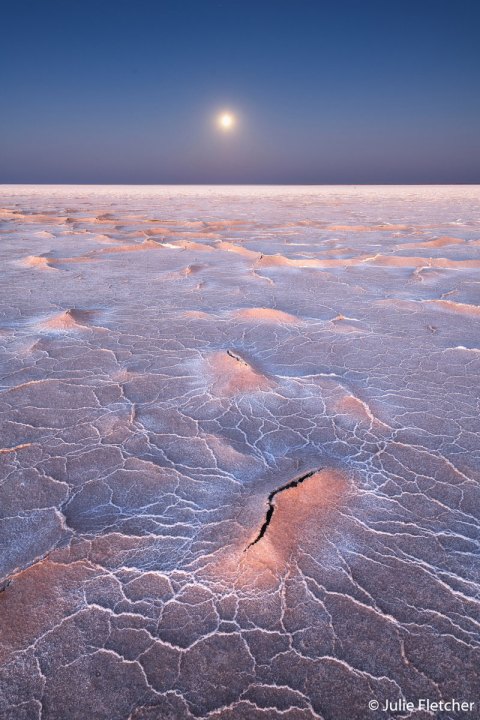 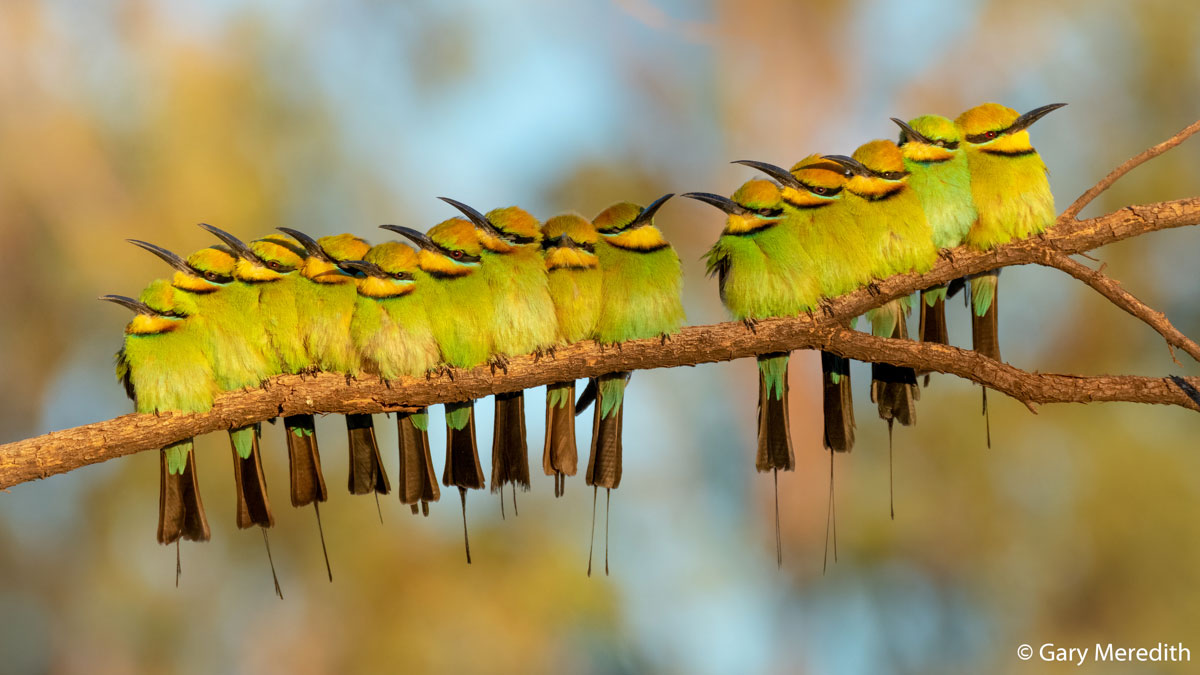 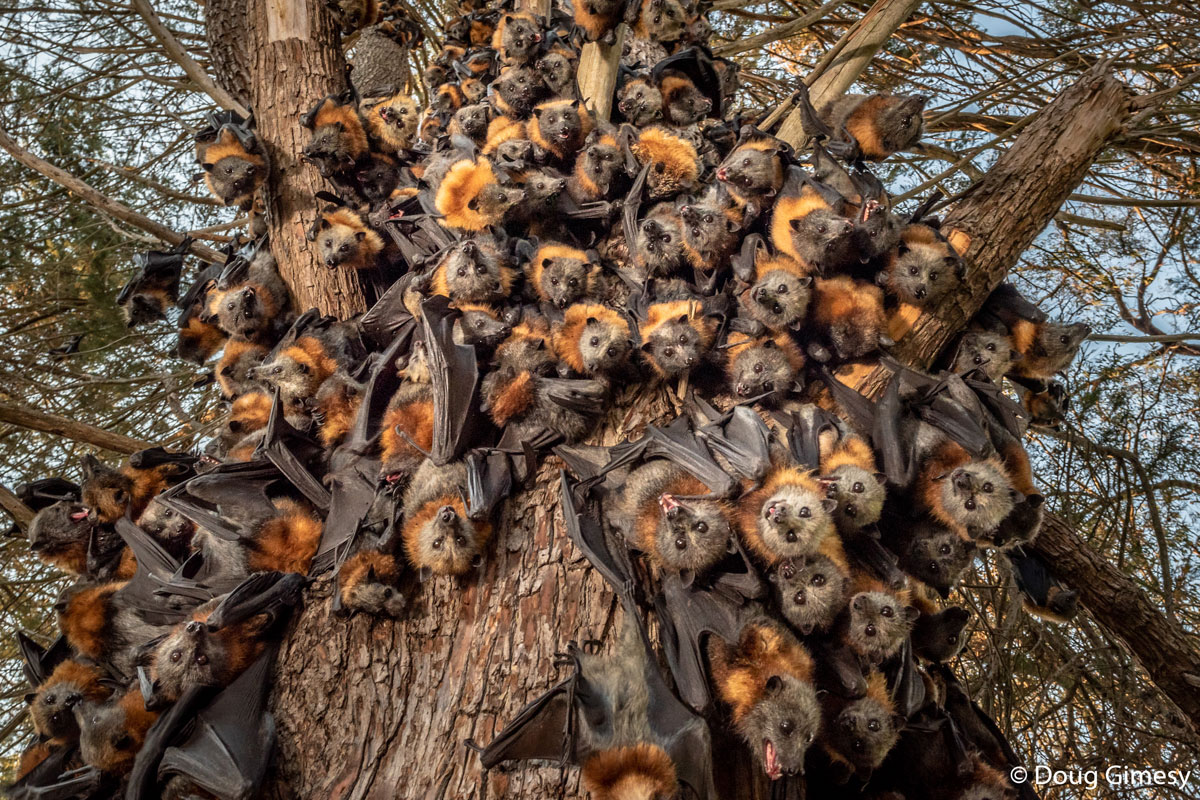 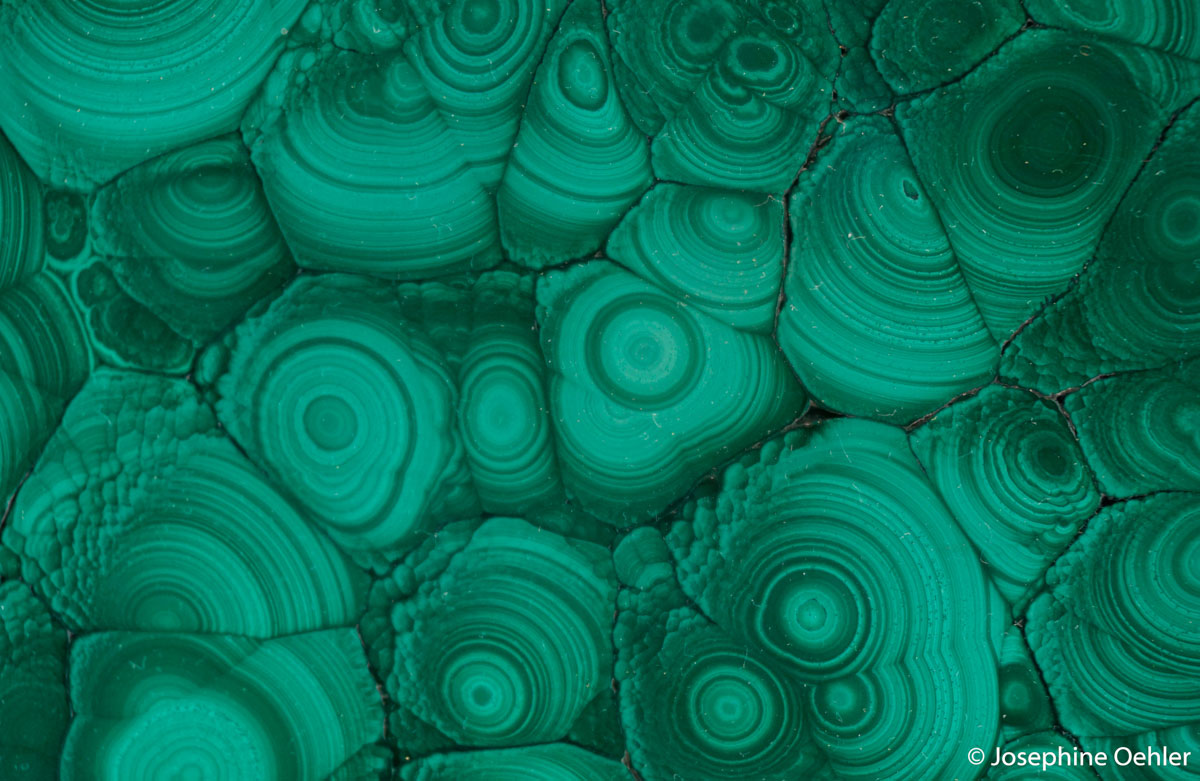 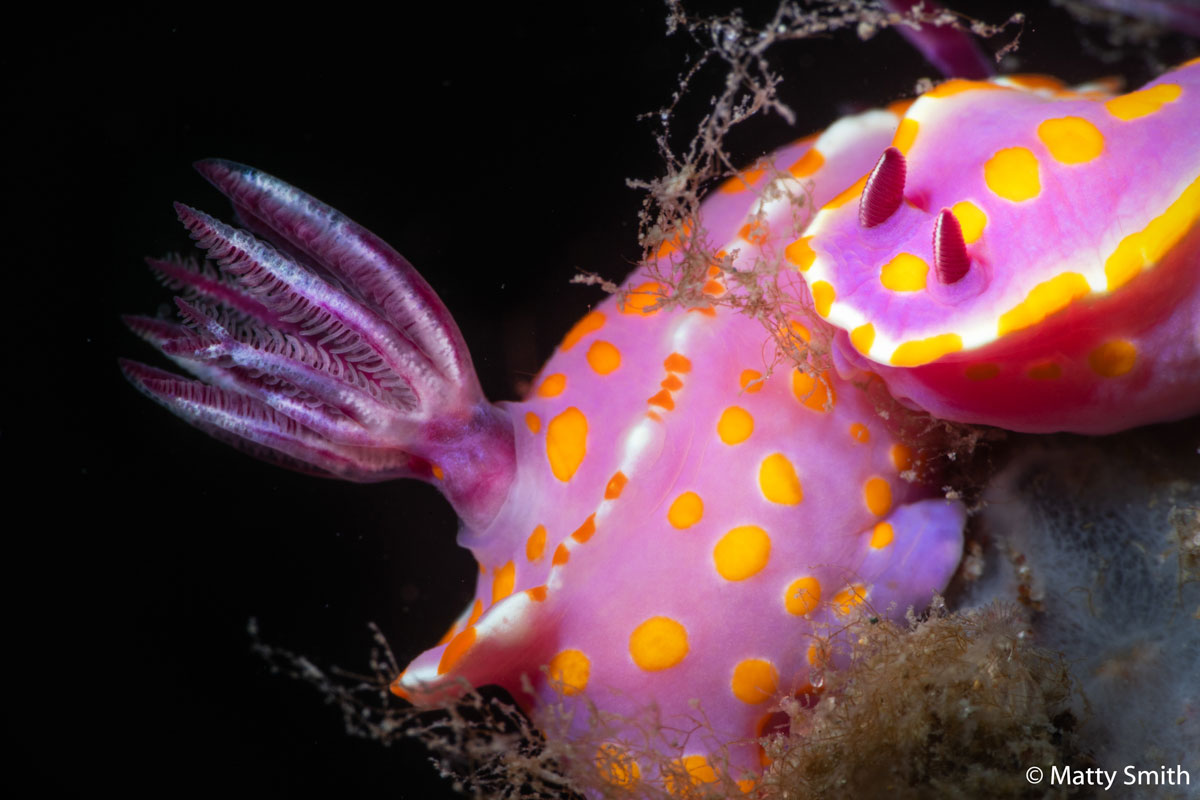 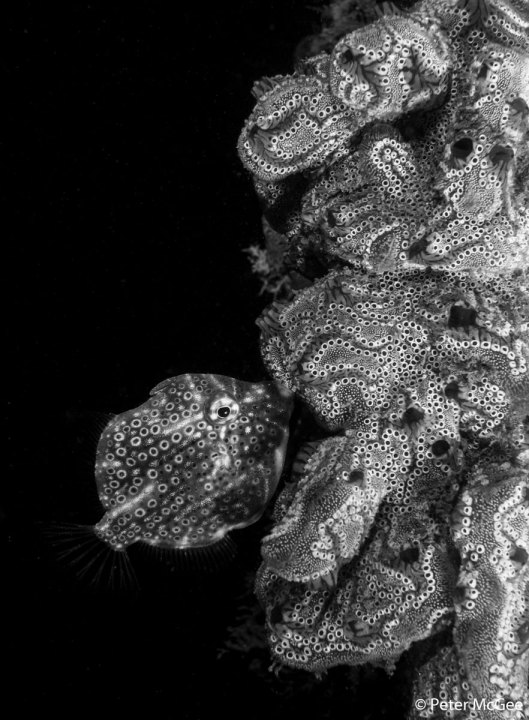 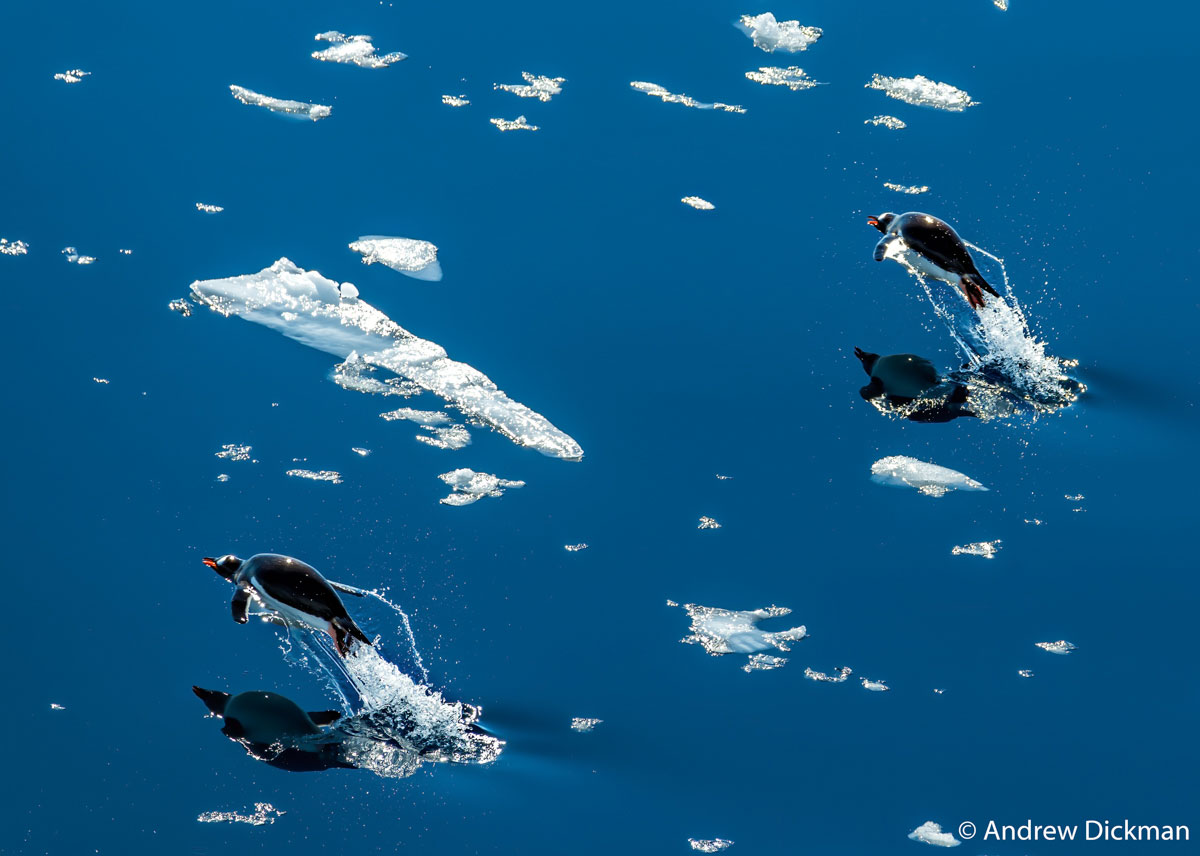 Flight of the Penguins, by Andrew Dickman, SA – Animal Behaviour. 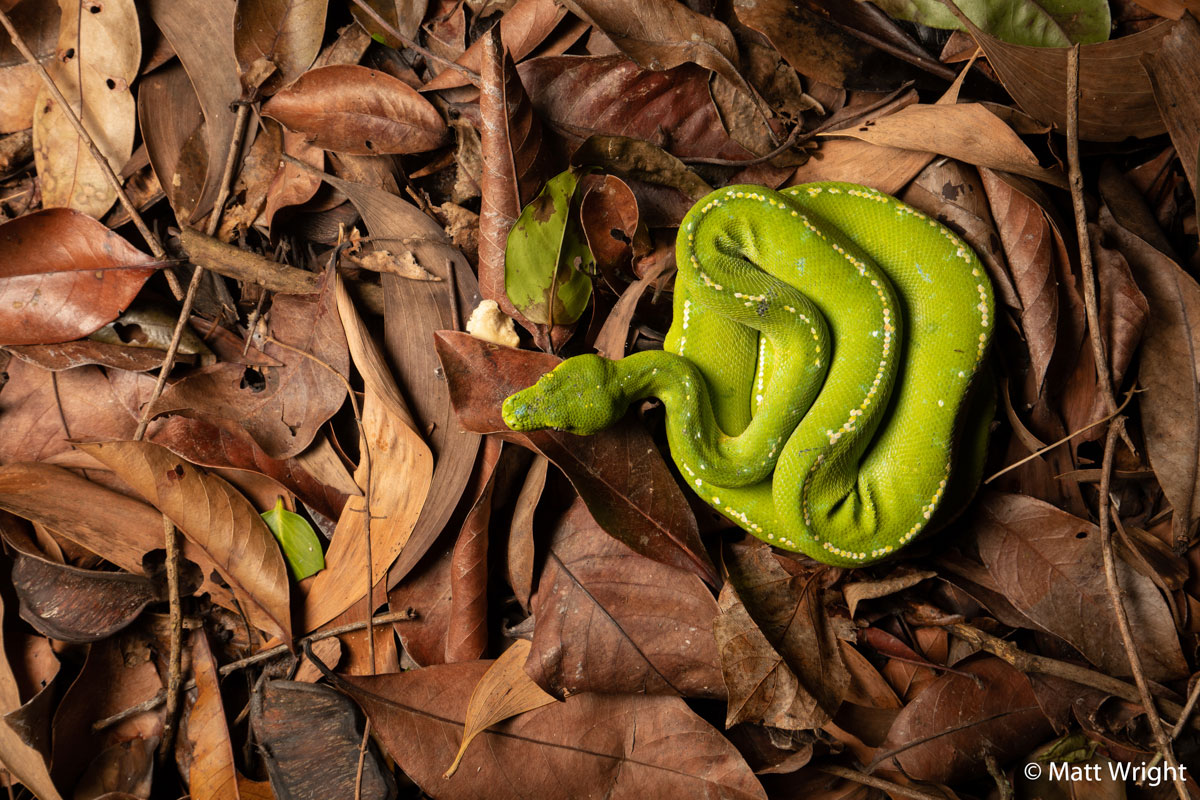 See a gallery of all shortlisted images here.