Step two of the SA Government’s roadmap for easing coronavirus restrictions allowed all galleries and museums to reopen from June 1, but with a maximum capacity of 80 people per venue, 20 per room and one per 4sqm.

All the AGSA’s galleries and its cafeteria will open from 10am until 5pm daily from today, with the number of people per room to be “diligently monitored” by security staff.

Following directions from the State Government, the gallery says visitors will also be asked to provide their contact details when they enter for public health tracing purposes.

The gallery’s 2020 Adelaide Biennial of Australian Art: Monster Theatres, which opened just a couple of weeks before social-distancing rules were enforced but had already attracted thousands of visitors, has now been extended until August 2.  Complementary exhibition The Sleep of Reason Produces Monsters, surveying the representation of monsters in European printmaking from the 15th to the 19th centuries, will also have a longer run – until August 16.

The COVID-19 shutdown has forced the AGSA to postpone a showcase scheduled for later in the year of surreal art by Czech-Australian brothers Dušan and Voitre Marek, but its exhibition exploring the art and ethos of Japan’s Samurai warriors will open as planned in late July. 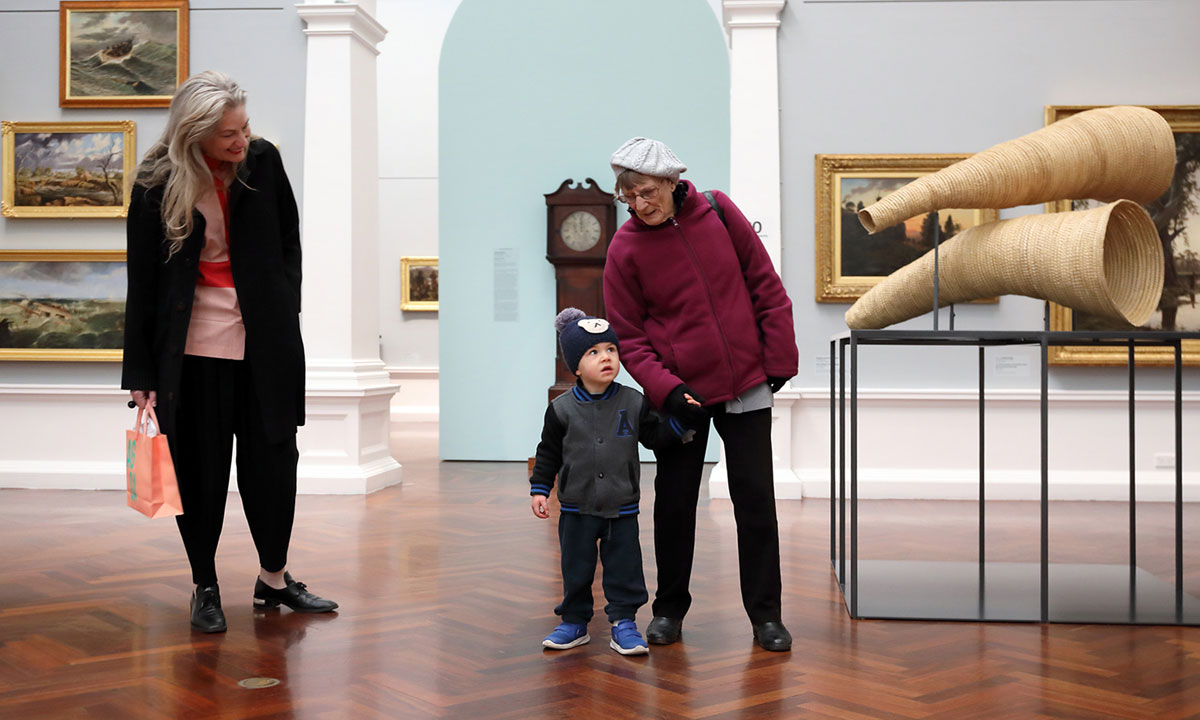 The South Australian Museum, which has also been closed since late March, will reopen its galleries, café and shop this Monday, June 8.

It has extended the dates for two exhibitions: Dogs: a story of our best friend, and the McMahon Collection, in the Australian Aboriginal Cultures Gallery.

In a message on the museum website, director Brian Oldman says visitors will notice some changes, including the capacity limits throughout the institution and a reduction in touch screens. The site recommends people complete and fill out a “customer declaration form” with their name and contact details before visiting.

Oldman said today that there will be activities on Monday to keep visitors entertained if they have to wait on the museum lawns, including a free screening of an episode of the children’s TV show Bluey and a barbecue from 11am.

Senior Kaurna and Narrunga man Uncle Mickey O’Brien will also hold a smoking ceremony, which Oldman said would “acknowledge the recent and uncertain times that the pandemic has brought. It is important to cleanse the Museum as part of the reopening and to signify new beginnings for our community.”

The SA Museum has extended its exhibition Dogs: a story of our best friend.

Guided tours, group bookings and public events at the SA Museum and the AGSA remain suspended, but they both continue to offer online experiences such as virtual tours and video interviews.

The Art Gallery of SA is this evening presenting a special online First Fridays event, Bees & Biodiversity, which highlights the environmental themes of the Monster Theatres exhibition, and a Monstrous Mix children’s and families online program on Sunday.

It is also hosting its second free digital event for teenagers, Neo Shapeshifters, online tomorrow after the April one attracted more than 1000 participants. Shapeshifters will include a mini film-set-building workshop, a live online dance party, live Dungeons and Dragons gaming sessions and an anatomical drawing lab.

A number of other Adelaide art galleries – including Hugo Michell, BMGArt, APY Gallery, Art Images, Flinders University Museum of Art and GAGPROJECTS – have already reopened for small groups, although some offer visits by appointment only.

Adelaide Central School of Art will be open from June 9 (via appointment) with a new group exhibition, On Elegance While Sleeping, featuring “sculpture, video, scent and light”.

Nexus Arts Gallery is also planning to reopen next week (June 11) with a new exhibition, circles to us, which is described as an exploration of gender in Aboriginal communities featuring 19 artworks selected from the Flinders University Museum of Art’s contemporary Aboriginal and Torres Strait Islander collection.

JamFactory’s Adelaide and Barossa galleries will welcome visitors again from July 6, with displays including the work of finalists in the 2020 FUSE Glass Prize.

Adelaide Festival Centre announced yesterday that its annual Our Mob visual art exhibition featuring the work of SA Aboriginal artists will not go ahead in its usual format in August due to the COVID-19 crisis and travel restrictions into and out of regional and remote Aboriginal communities. Instead, in October the centre will present a showcase of Indigenous paintings it has acquired over the years by artists including Beaver Lennon, Nellie Coulthard, Tony Wilson and Mumu Mike Williams. 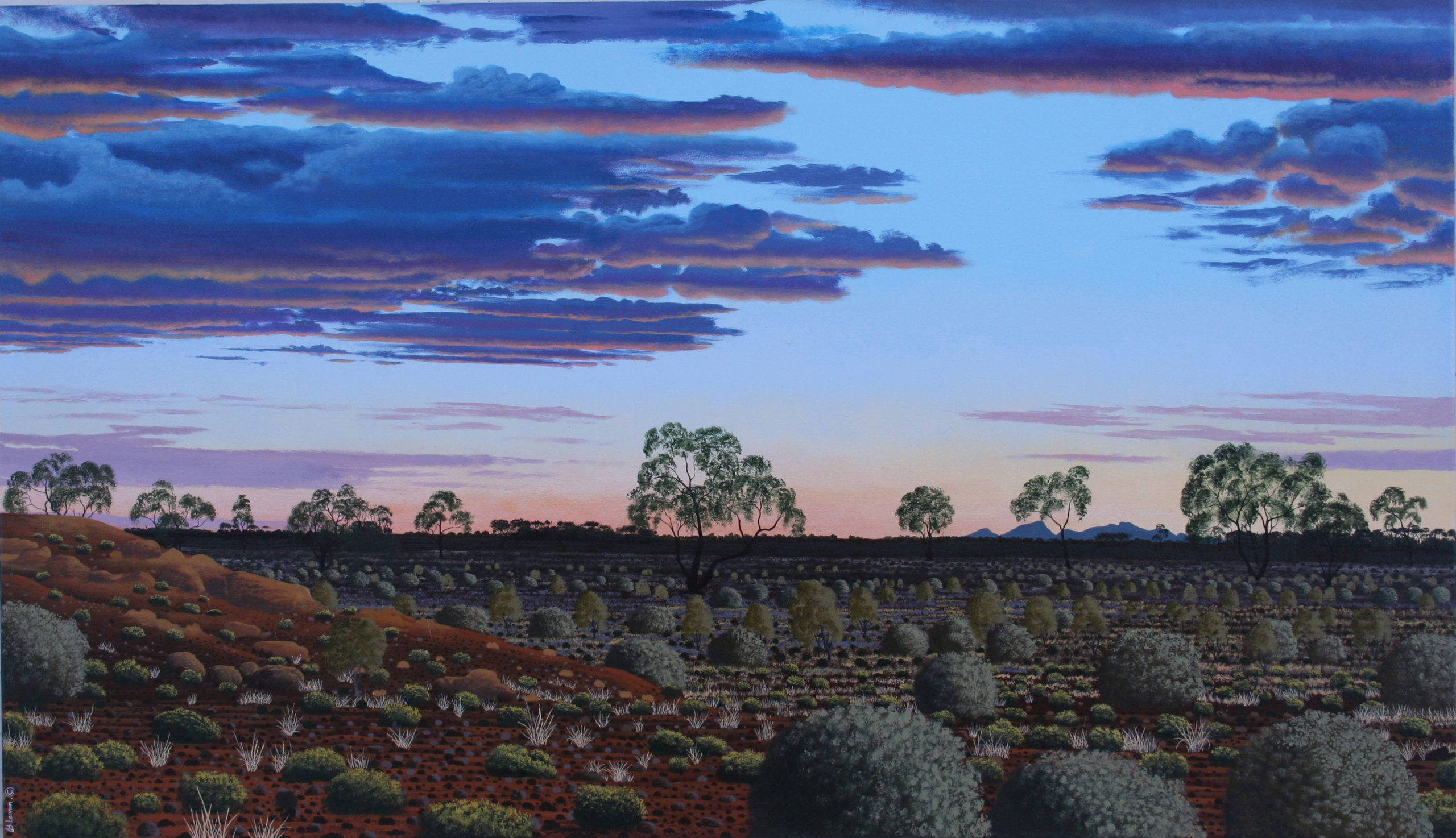 ACE Open Gallery, which is located in the Lion Arts Centre and is currently presenting an online exhibition of contemporary moving image works called recess presents, says it will reopen on September 12 with a 2020 South Australian Artist Survey.

Cinemas and theatres are now also allowed to open under stage two of the State Government’s roadmap for easing COVID-19 restrictions. However, the limits on capacity mean Palace Nova is one of the few so far to take up the opportunity.

Palace Nova Prospect Cinema reopened on Monday, and Palace Nova Eastend will be back in business from tomorrow, with both venues showing a mixture of new releases, films that had their season cut short due to the pandemic, and classic movies.