“On March 13, when the government indicated the shutdown was coming, we were at the tail end of festival,” says director Craig Williams.

“We just started to watch all our bookings be postponed, cancelled or queried.”

Eventually, Mosaic lost all its work for at least three months. Williams says he and production manager Cameron DuRieu developed the 7m x 5m Ghost Light Bunker as a way to cover the wages and retain the skill set of their mostly casual employees, as well as giving musicians and other artists somewhere to present and stream performances.

On the weekend, it hosted two ANZAC concerts – State Opera SA’s Keep the Home Fires Burning and a performance by John Schumann & the Vagabond Crew – as well as a live-streamed Broadway Sessions event.

Based at St Marys, the studio-for-hire is equipped with a stage, full audio rig, cameras, computer inputs, an upstage LED screen effect wall and a feedback monitor to the stage enabling performers to view online comments. It can accommodate up to seven performers – in line with current social distancing guidelines – and comes with sound, vision and lighting operators.

Williams says the Ghost Light Bunker has been established in the business’s storage warehouse, which may not be “pretty” but has plenty of space and serves the purpose well. There’s also a strict cleaning and disinfecting protocol before and after performances. 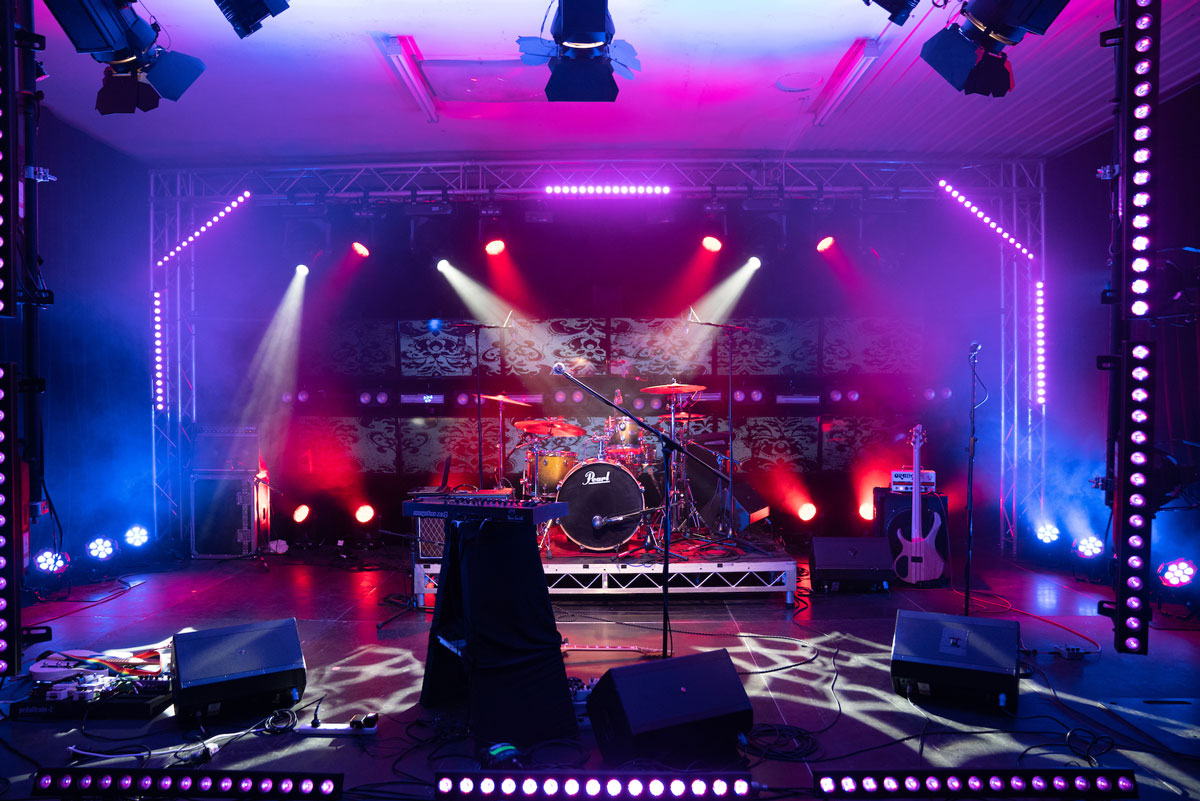 The bunker’s name is a homage to the performing arts, with a “ghost light” referring to a single light traditionally placed at the centre front of a stage when a theatre is unoccupied.

“‘Dark’ means having no performances,” Williams says. “Dark days in theatres are generally bad days – we all want theatres full of life and colour. So currently around the world, the ghost lights are the only lights burning bright on our stages.”

Broadway Sessions, a musical theatre performance and open mic night that usually attracts up to 200 people each month at Norwood Live, used the Ghost Light Bunker for a livestreamed show on Sunday evening.

It was a carefully planned exercise, with 22 singers performing songs from musicals ranging from The Book of Mormon, Six: The Musical and Muriel’s Wedding to Ragtime. Arrival times for the artists were staggered, with only one singer on stage at a time and the microphone changed for each new person.

Broadway Sessions co-producer Scott Reynolds acknowledges that because of the cabaret-style nature of the usual sessions, which rely partly on the “vibe” created by the audience, there was uncertainty about how the livestream format would work.

“But most of the feedback was really positive and people thought it was a great solution to the fact they can’t go out in public at the moment,” he says

“It was a strange and different environment but based on the feedback people did really seem to enjoy it.”

The livestream was hosted through a platform on the Broadway Sessions website, so audience members had to buy tickets to view the performances. Hashtags were set up on social media to encourage viewers to interact by posting photos and comments.

“With our livestream, we had just under 200 people viewing the stream at any one time, so we held on to a large portion of our audience and we got some extra people from interstate,” Reynolds says.

With no certainty as to when the current COVID-19 restrictions might be lifted to allow venues to reopen, the next Broadway Sessions is planned to be livestreamed from the Ghost Light Bunker on May 31. 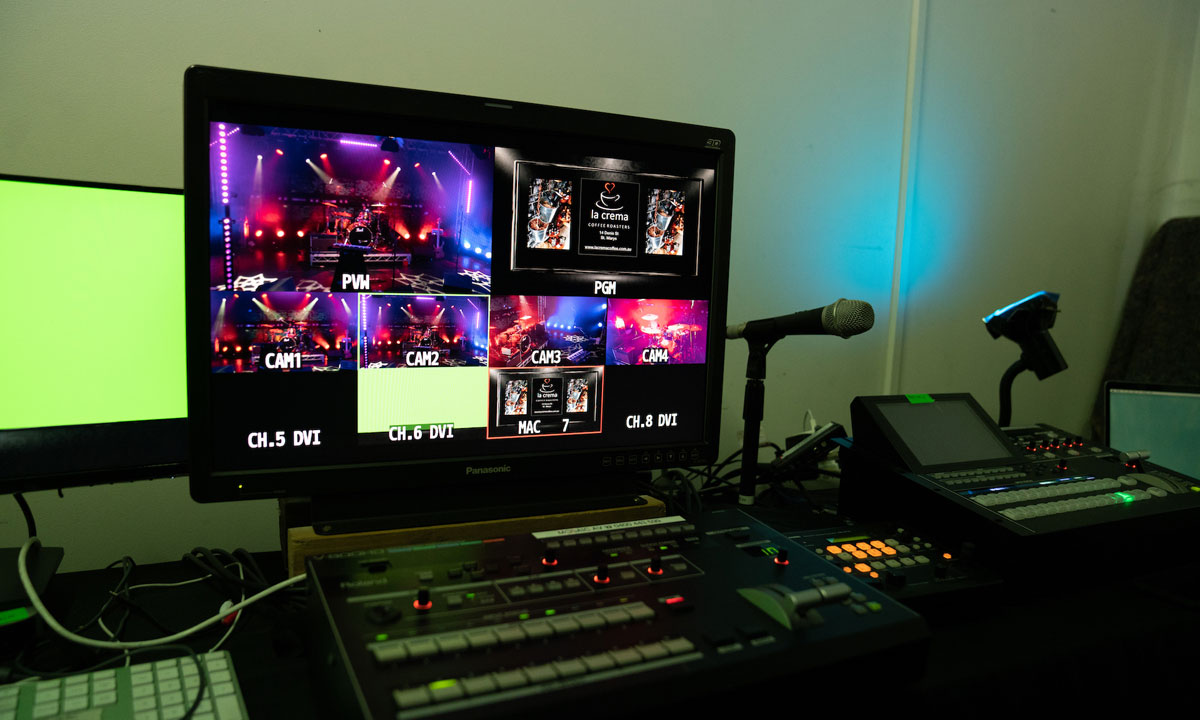 The Ghost Light Bunker is equipped to provide a professional online broadcast.

Craig Williams is pleased with how the bunker is working, and says interest in hiring it is growing now that people have seen how it operates.

“I’m keen to look at other ways that we can use it … there’s no reason you couldn’t do a spoken-word piece, or an eisteddfod set-up.”