The awards, which recognise excellence in Australia’s live performance industry, were announced over the past two nights at Arts Centre Melbourne, with South Australia scoring a total of eight awards from 25 nominations.

McGregor was named best cabaret performer for her show Yma Sumac – The Peruvian Songbird, while Barrie Kosky’s production of The Magic Flute, which sold out its 2019 Adelaide Festival season, scooped the awards for best opera, best direction of an opera (Kosky and Suzanne Andrade) and best male performer in a supporting role (Tom Erik Lie).

Created by Komische Oper Berlin in collaboration with London-based theatre company 1927, The Magic Flute had been vying for awards in six categories.

Adelaide-based ADT’s The Beginning of Nature – presented as part of the inaugural Adelaide Dance Festival last July and described by InDaily’s reviewer as “primal, powerful and beautiful” – was named best dance production (it was up for four awards), and Gravity & Other Myths’ Out of Chaos… scooped the award for best visual or physical theatre production.

Other SA winners included the late actor Paul Blackwell, whose role in the State Theatre Company of SA and Belvoir Theatre co-production Faith Healer saw him posthumously awarded best male actor in a supporting role in a play.

Also counted among the SA wins was UK-based ensemble Gabrieli Consort & Players’ Purcell’s King Arthur, which was presented by State Opera SA at Elder Hall and also by the Melbourne Recital Centre. 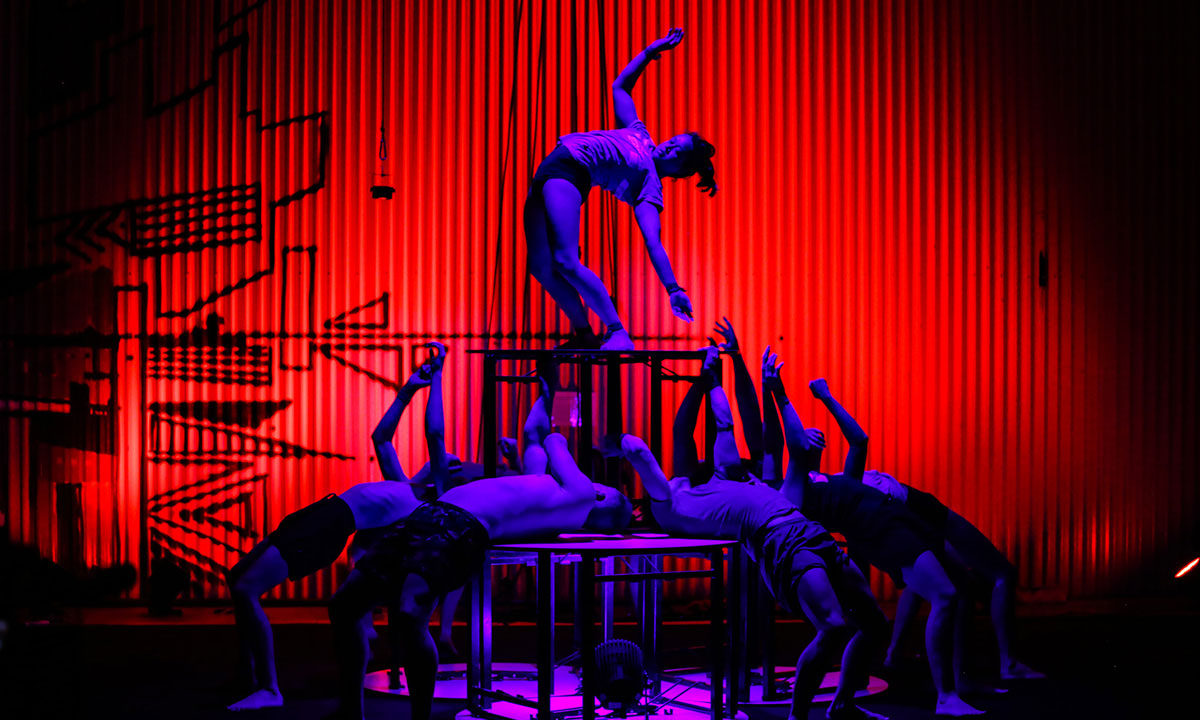 Gravity & Other Myths’ Out of Chaos at the 2019 Adelaide Festival.

The biggest winner at this year’s Helpmann Awards was Sydney-based Belvoir St Theatre, which won a total of 13 awards, including seven for the co-production Counting and Cracking, a drama centred on a Sri Lankan migrant family in Australia which was presented as part of the Adelaide Festival program. It was named both best new Australian work and best play.

The multi-million-dollar show Harry Potter and the Cursed Child (Parts One and Two), presented exclusively in Melbourne, went home with just one award (for lighting design), despite being nominated in multiple categories.