“I think firstly it’s just the longevity – his work spans many decades – and also the sheer virtuosic scope of his practice,” Devenport says, explaining why Kentridge is so influential.

“The elegiac and poetic nature of his work, the fact it references literature and music, and it encapsulates so many different art forms.”

William Kentridge: That which we do not remember, which opens at the gallery tonight, traces the arc of Kentridge’s prolific 30-year career and is said to provide rare insights into his creative processes.

It comprises 53 artworks, 45 of which are from the private collection of Australian business owner and philanthropist Naomi Milgrom, a friend and collaborator of Kentridge who has been entranced by his work since she first saw his colonial landscapes.

Kentridge’s practice spans drawing, collage, stop-motion animation, performance, theatre, tapestry and sculpture, and That which we do not remember draws connections between these.

His life in South Africa, where he emerged as an artist during the Apartheid period, has had a strong influence on his work, which Devenport says is imbued with a call for tolerance and respect.

One of the major works in the exhibition is I Am Not Me, The Horse Is Not Mine, an installation of eight film projections, completed as part of his preparatory work for a production of Shostakovich’s satirical opera The Nose. Devenport says the “astonishing installation”, which looks at the idea of the futility of war and the absurdity of human behavior, dives deep into an investigation of Russia’s Stalinist era but ends up bringing viewers into the present day.

Another work, Second Hand Reading, is a flipbook film created from drawings on pages of a dictionary, said to be suggestive of Argentine writer Jorge Luis Borges’ Book of Sand, which has no beginning or end. 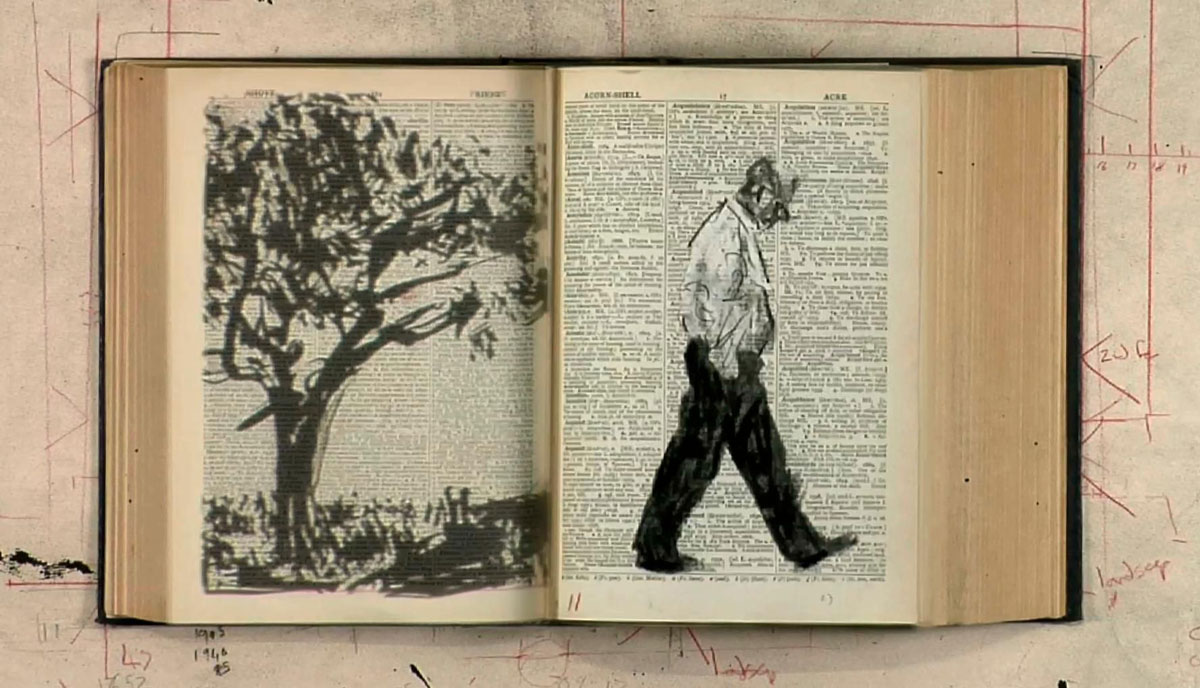 “He’s looking at history, and the absurdity of history – particularly aggression – yet he always brings it down to the human condition, the human response,” Devenport says of the artist’s practice.

“I also love his use of music and sound. Those [works] that have sound create such an evocative environment.

“His work has the ability to capture and seduce audiences who are willing to spend considerable time in the space and I think the music component is a really big part of that.”

Enhancing visitors’ experience of the works in That which we do not remember is the exhibition design by Sabine Theunissen, who has worked with Kentridge on many projects. She has devised as series of “intimate encounters”, including cork-lined pods in which Kentridge brings his drawings to life, with visitors surrounded by sound and image.

“It’s an immersive world of dark cork, linoleum and timber,” Devenport says. “The space is completely transformed [since the recent Quilty exhibition].”

A re-creation of Kentridge’s studio within the exhibition also offers an insight into his working methods. 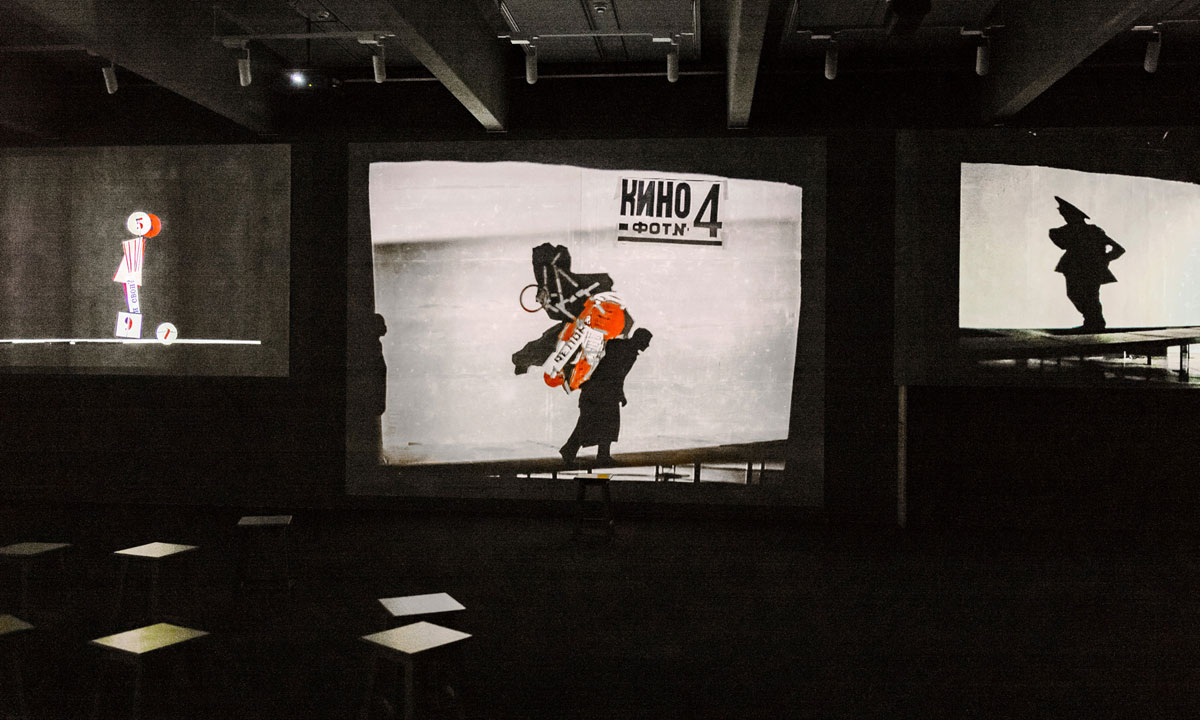 In a podcast interview with the AGSA discussing his practice, Kentridge says all his work begins as a drawing in one form or another, with some ending up as two, three or four-dimensional works: “Sometimes there’s a transformation between mediums – a drawing will migrate from an etching into an animation into a drawing into a tapestry. A film can be made to produce a suite of drawings.”

He says there is no “take-home message” intended in That which we do not remember.

“The work when it works best is there to try to make me not answer questions but to discover the questions themselves.

“What is our relationship to fate? How do we think we can avoid it when we know we’re never going to avoid it? What is the relationship between private anguish and destructive fury projected outside into the world? These would be impulses behind a first image in a drawing but they’re certainly not a take-home message I’m trying to give to anyone.

“Perhaps the exhibition could be titled, There is no take home message.”

One of Devenport’s own favourite works, alongside the previously mentioned Second Hand Reading, is What Will Come (Has Already Come) – an anamorphic film in which a seemingly abstract drawing is reflected in a cylindrical mirror at the projection’s centre to reveal a series of clear pictures.

“It’s like a 1930s magic trick … people are just completely captivated by it.”

The launch of William Kentridge: That which we do not remember will be celebrated at tonight’s First Fridays after-hours event at the gallery, which will include a presentation of singer and artist Joanna Dudley’s accompanying live performance work The Guided Tour of the Exhibition: for Soprano and Handbag – created in collaboration with Kentridge (read more in this SALIFE interview with Dudley).

William Kentridge: That which we do not remember is at the Art Gallery of SA until September 8. Joanna Dudley will perform The Guided Tour of the Exhibition: for Soprano and Handbag  again at 11am and 2pm tomorrow and Sunday.