Kicking off this Friday, and for the whole month of July, over 1000 guitar-based musicians will perform in more than 100 venues for this year’s Guitars In Bars festival. As part of the Adelaide Guitar Festival, the open-access celebration showcases the diversity of guitar players in Adelaide with varying levels of skills and at varying venues. The gigs will play out in and beyond the city limits (pubs, barns and breweries have been touted as venues) and highlights include Max Savage’s The Family Bushdance – featuring stories, songs, letters and poems from across Australia – Hidden Hindmarsh’s “choose your own adventure” event and Port Augusta’s two-day festival, Umeewarra Downtown, spotlighting Aboriginal music from conventional genres to “the unexpected”. Click here to see the entire program for Guitars in Bars.

Sharon and Slava Grigoryan will hit The Gov this weekend. Photo: Simon Shiff

Adelaide Guitar Festival artistic director and ARIA-winning classical guitarist Slava Grigoryan will perform at The Gov this Sunday with his wife, and Australian String Quartet cellist, Sharon Grigoryan. The Grigoryan’s will perform songs from their recently recorded new album as part of a larger series of events designed to draw people to the suburbs of Hindmarsh and Bowden. Slava told InDaily that as part of the larger event, Hidden Hindmarsh, “people can literally go and stick their heads into gigs all through the day.” Hidden Hindmarsh has 11 free events in 11 different venues (including a barber shop, a cinema and flower store) and gives people the freedom to set their own programs while exploring the inner west. Visit the Facebook event for the run-down of Hidden Hindmarsh’s complete musical bill.

I Forgot to Remember to Forget

The cast of the An innovative, fun, and touching play about the lived experience of memory loss. Photo: supplied

Presented by South Australian theatre company No Strings Attached Theatre of Disability, in association with the Adelaide Festival Centre, I Forgot to Remember to Forget is a play about the lived experiences of individuals who acquire disability through illness, injury or birth. Showing from July 3 to 6 at the Adelaide Festival Centre Space Theatre, after a sell-out session at the True Colours Festival in Singapore, I Forgot To Remember to Forget will showcase how individuals with disability, and the wider community around them, deal with and accept change. The play was written and directed by Alirio Zavarce and devised in collaboration with a cast who all live with disability. Tickets can be purchased here.

This weekend the restored Woodville Town Hall will play host a day of alternative indie music as part of mini-music festival, AltFest. Presented by Onya Soapbox in collaboration with the Woodville Town Hall, AltFest will headline Melbourne rock seven-piece Dallas Frasca, British blues psychedelic trio Z-STAR TRINITY and Brisbane independent pop musician Sahara Beck among others. The bar will be stocked by Big Shed Brewing Concern’s craft beer and festival food will be supplied by Pan & Vine. Click here to read about the Woodville Town Hall’s comeback on CityMag or alternatively buy tickets for the restored venues first event here. 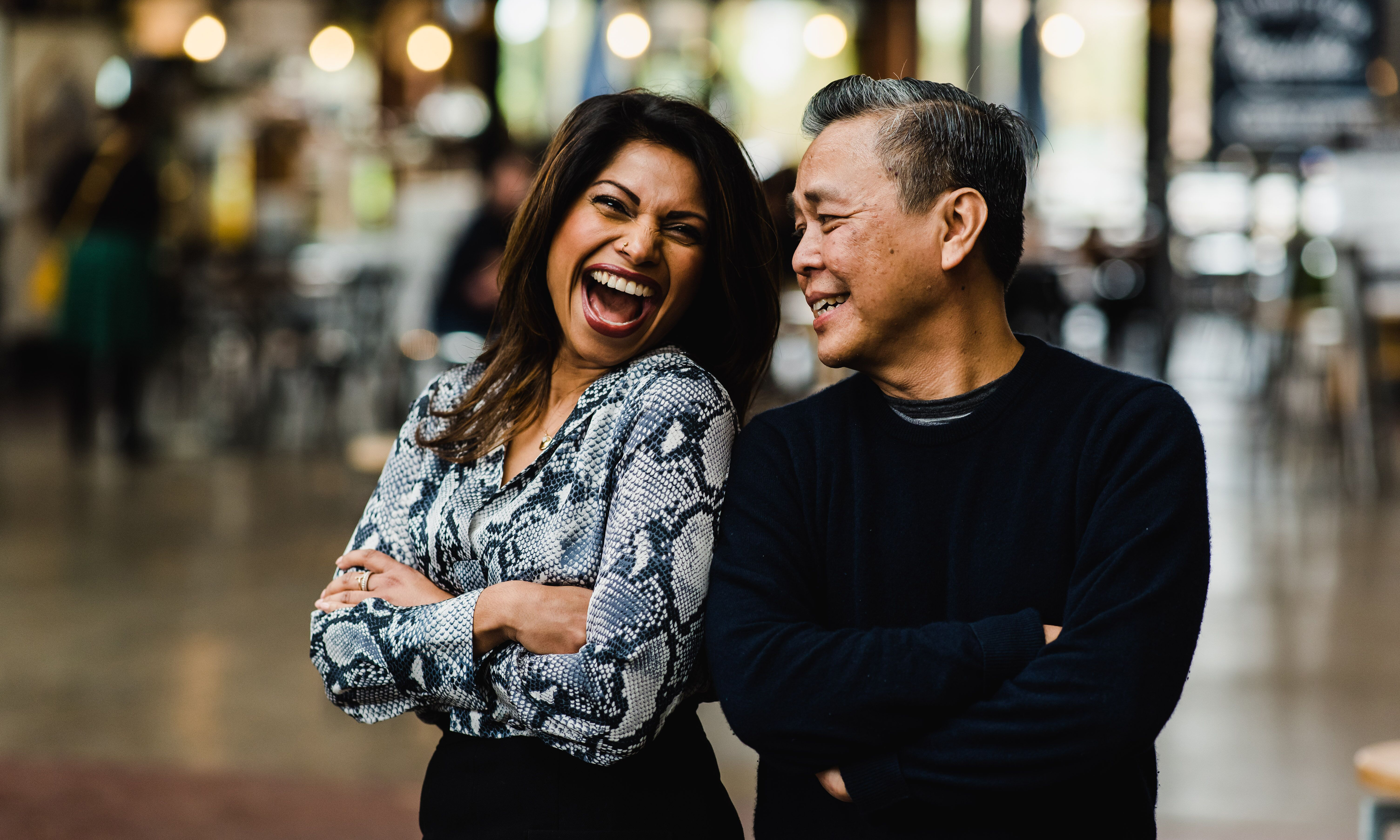 To commemorate the 50-year anniversary of the global debut of soft rock duo The Carpenters, choral ensemble Gospo Collective will perform the band’s repertoire over three concerts at Plant 4 Bowden this weekend – one performance on Saturday and two on Sunday. With musical direction from Charmaine Jones and Chong Lim, the ensemble will perform a selection of The Carpenters hits such as “Top of the World”, “We’ve Only Just Begun” and “Close to You”. Over a two-act choral concert the collaboration will see both directors merge their unique styles as performers to breathe new life into classic hits. Tickets can be purchased here.

HEDONISM is the name and theme of the current exhibition at the University of South Australia’s Museum of Discovery (MOD.).  Presented over seven gallery spaces, it explores the act of self-indulgence. A colourful roster of interactive works designed by SA artists explores ideas such as how microbes affect your mood, whether your Twitter feed is truly happy, if fake plants (and virtual worlds) can induce pleasure, and whether the Pleasure Arcade 5000 is for you. HEDONISM will run until November.