Brad Lay works across a range of media and much of his previous art has been inspired by wild natural landscapes like the ocean – places, he says, which are “beyond human, that have a sense of the sublime”.

During his Guildhouse residency at the City of Adelaide’s Minor Works Building in the West End, however, he has turned his focus to the urban space.

“I started thinking more about things that surround us in our usual daily environment,” Lay tells InDaily.

“You might work in the city and you could be coming into contact with all manner of plants and animals, perhaps not noticing or realising that there’s an entire ecosystem and a great deal biodiversity that actually resides here, so I did a bit of a test myself to see what I could find in the urban environments in terms of plants and animals, things of intrigue and wonder that we might otherwise overlook.” 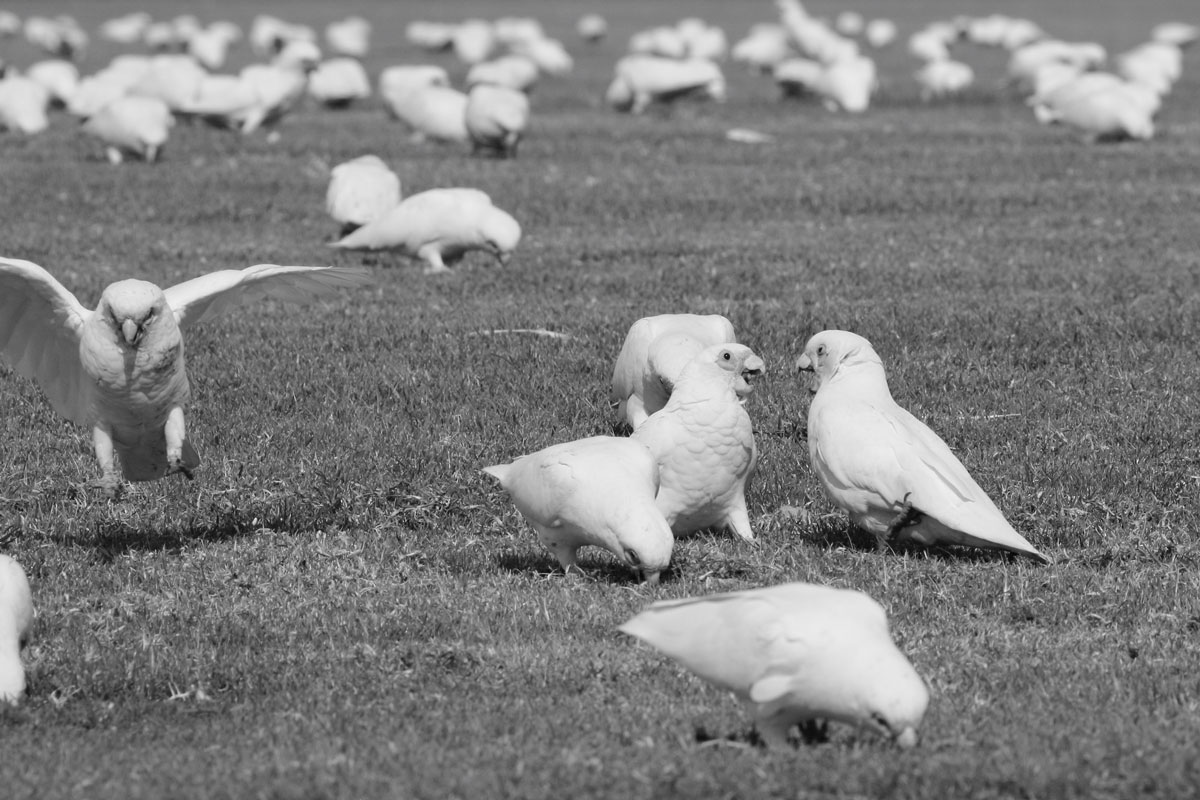 Corellas at at Victoria Park / Pakapakanthi, by Brad Lay.

A recurring subject is the city’s birdlife, from the more conspicuous pigeons and sparrows – “they’re probably the most obvious sign of a non-human being in, say, the mall” – to musk lorikeets and straw-necked ibis (colloquially known as bin chickens).

“They’re a native species but they’ve adapted particularly to the lawn areas around Adelaide University and the parklands,” Lay says of the straw-necked ibis.

“They’re amazing things to watch … somehow they are able to pick a grub 10cm down under the ground, and they are quite meditative in the way they just bob along.”

One of his more unusual discoveries was a skink living in bike tyre discarded along the River Torrens. 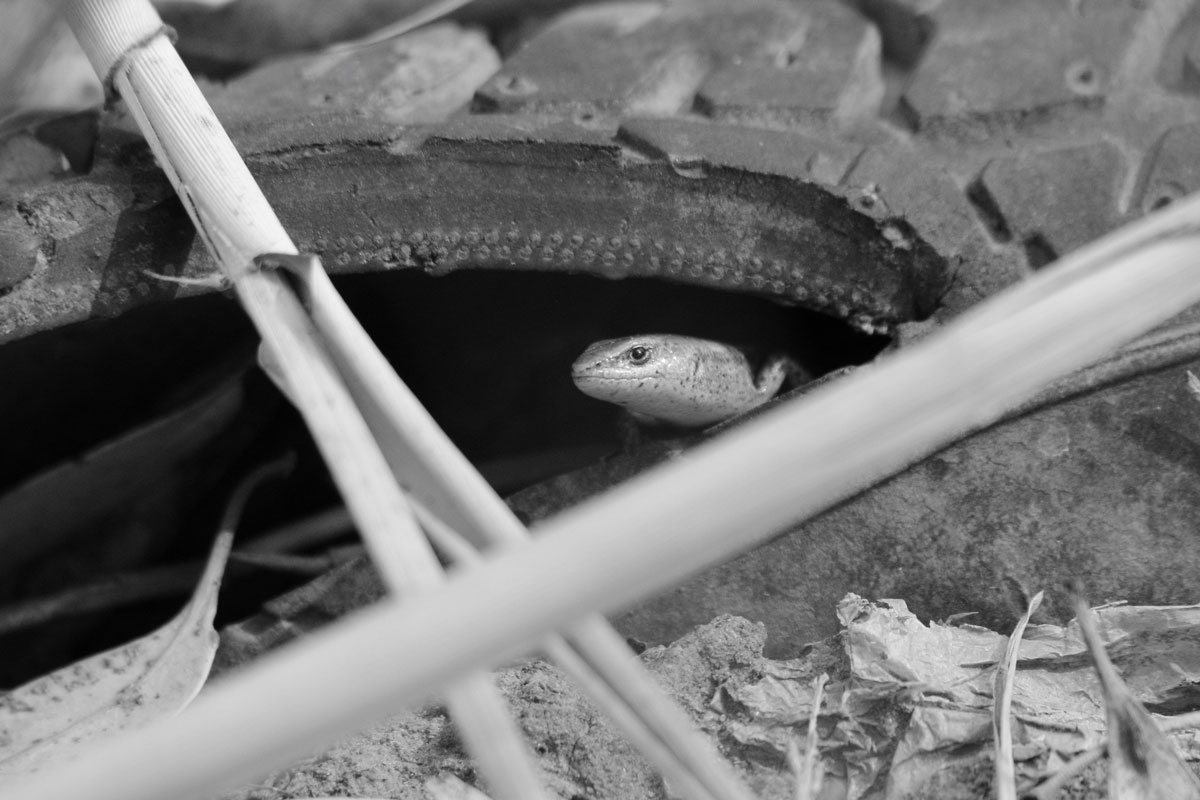 He’s also been captivated by water rats running across the weirs in the river, tiny fish in the creeks in Veale Gardens and a suite of insects in the parklands.

“A lot of the parklands have secret little wetlands, but unless you actually go for a considered walk you’re unlikely to find them. I’ve found amazing dragonflies which I’ve been able to film really close.”

Lay has also spent hours observing the fruit bat colony in the parklands near Adelaide Zoo, taking photos and recording their calls.

“One of my works is a juxtaposition of the sounds of a food court, so human activity, and the chatter of the bat colony – it rises and falls and there’s a huge amount of diversity in the calls once you stop and start to focus on it and listen.

“I guess I’m extending the idea of community and communities within the city to include animal and plant communities, and there’s all manner of communications that are going on constantly.

“Part of the allure for me is that there’s so much that’s unknown – what animals think and feel – but we can still empathise and speculate about what’s going on.” 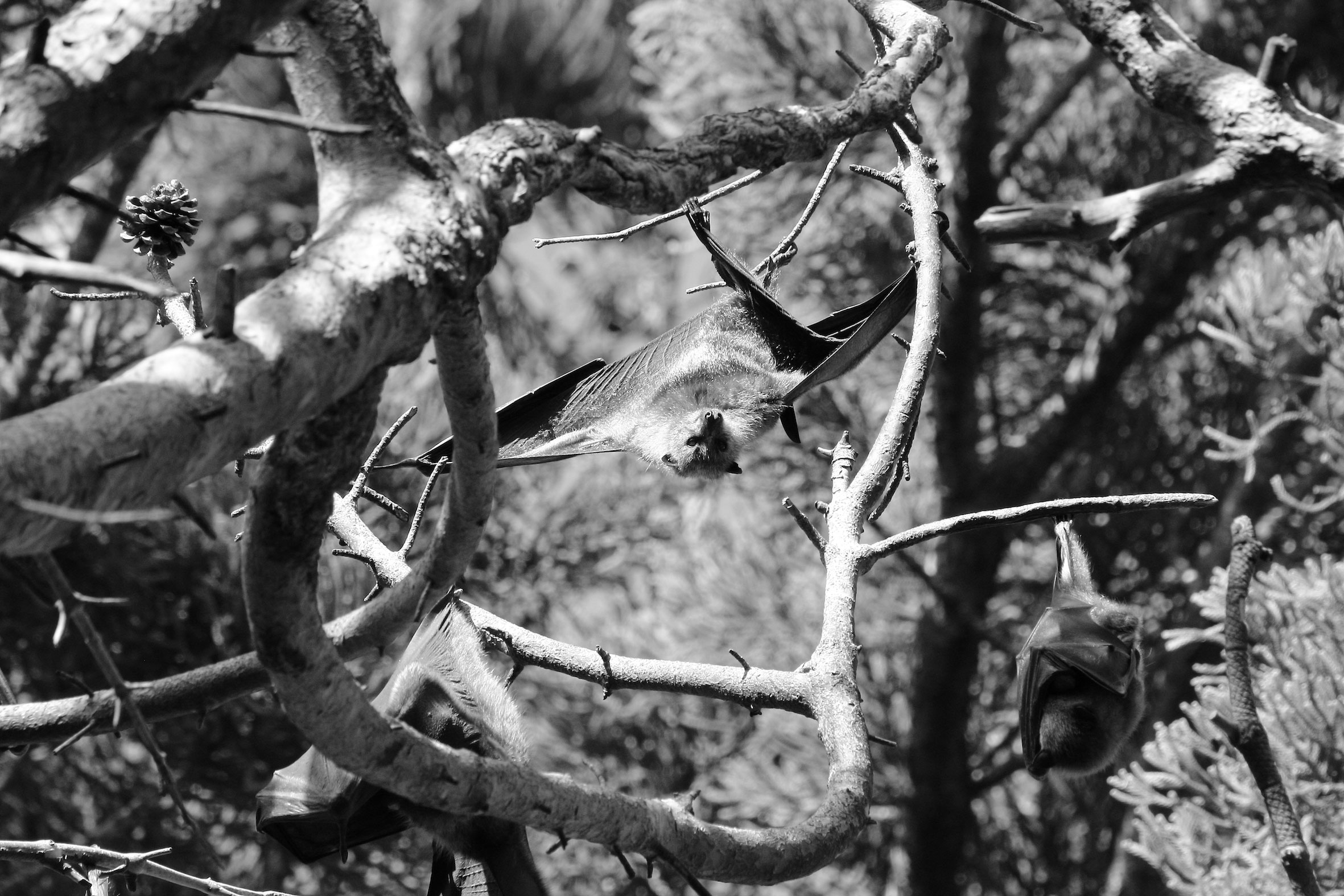 The two-storey Minor Works Building, where Lay has been based during his residency and will also present Central Bio District this weekend, is a community space for hire which sits within the Ergo Apartments development.

The artist will bring some of the outside into the space by incorporating seedlings in his exhibition, and intends to set up an office installation space as a counterpoint to the flora and fauna featured in his work. “Tiny little poems” created by writer-in-residence Kate Larsen in response to some of his work will also be shown on a screen (#tinylittlepoems via Instagram).

Although his four-month artist’s residency is drawing to an end, Lay feels like he’s only scratched the surface with Central Bio District and he’s keen get others involved. During the exhibition, those attending will be invited to draw or write about their interactions with urban wild animals, and he’s also inviting people to contribute relevant images, stories and videos online by using #centralbiodistrict.

“It [Central Bio District] has meant going out walking with a camera and to be entirely focussed outwards, rather than inwards,” he says of the project.

“What I want to do from here is to open it up to further input from people and their observations, to see if I can facilitate people in being able to stop and undertake their own documentation as a means of meditating on what is out there.” 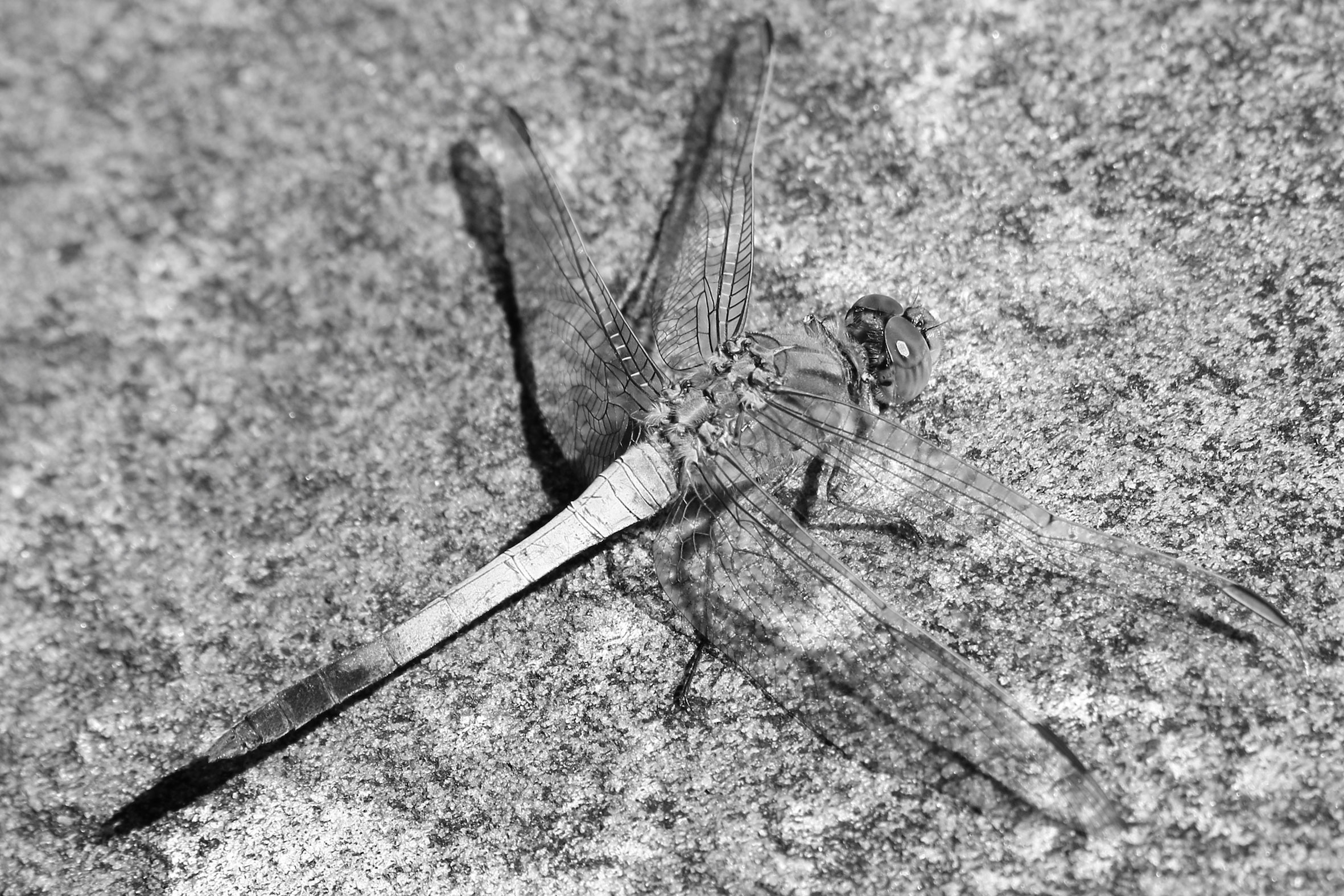 Central Bio District is being launched at the Minor Works Building, 22 Stamford Court, from 5-8pm this Friday (June 7), with an artist talk by Brad Lay at 6pm. It will then be open from 11am-4pm on Saturday and Sunday (June 8-9).