The month-long Cabaret Fringe begins on Saturday, with a program of shows including singing cook Michelle Pearson’s Just Desserts, hypnotist Isaac Loman, singer and comedian Tash York with her Adelaide Fringe hit Adulting, jazz show Zooma Zooma (with vocalist Anthony Leppa and violinist Julian Ferraretto), circus-comedy-cabaret show Papillon Unplugged, A Night in Paris (with singer Louise Blackwell and The French Set), and Millicent Sarre’s Friendly Feminism for the Mild Mannered. Gluttony is hosting 15 shows at Masonic Lodge, and there will also be performances at other venues including Union Hall, The Arkaba and Howling Owl. See the full program here and read more about the Masonic hub and its line-up here.

Featuring 10 of actress and singer Judy Garland’s greatest songs, End of the Rainbow tracks the star’s final months as she prepares for a series of concerts in London. The play has been performed around the world, with this production by the State Theatre Company of SA marking the directorial debut of resident artist Elena Carapetis, who told InDaily audiences can expect to see a side of Garland they’ve never seen before: “It’s fun and it’s camp and there’s songs and there’s heartbreak.” The play will feature Helen Dallimore as the Hollywood star, with an elaborate set and costumes, plus a live band. End of the Rainbow opens tonight at the Royalty Theatre and runs until June 22, which marks the 50th anniversary of Garland’s death. It is being presented as part of the Adelaide Cabaret Festival, which opens next Friday.

Australian pianist Jayson Gillham and conductor Nicholas Carter will transport Elder Hall audiences to a time when German composer Ludwig van Beethoven filled music halls during this series of concertos being presented by the Adelaide Symphony Orchestra across four evenings, from June 5 to June 15. As well as Beethoven’s piano concertos, the performances will feature music by Haydn, Mozart, Brahms, Schoenberg and Schubert (see program details here).  “Elder Hall becomes our intimate Viennese theatre, circa 1800, as four concerts chart the radical shift from Classicism to Romanticism impelled by Beethoven’s music,” says the ASO. 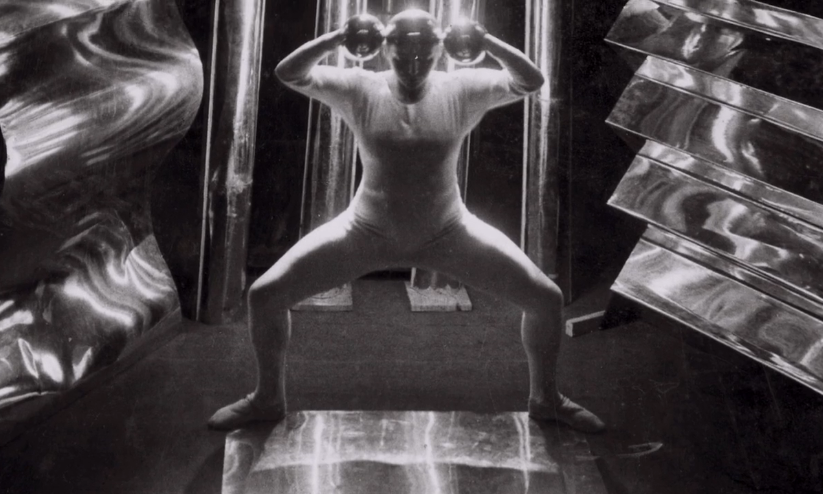 More than 30 films are being screened at the Palace Nova Eastend and Palace Nova Prospect Cinemas as part of the German Film Festival, which opened this week and continues until June 12. Highlights include Balloon – a true story of two families who escape from East to West Germany in a homemade hot-air balloon; Der Hauptmann (The Captain) – a black and white anti-war film based on the true story of deserter Willi Herold; and Vom Bauen der Zukunft (Bauhaus Spirit: 100 Years of Bauhaus) – a documentary showcasing the history of one of the Europe’s most influential design and architectural schools, and the mind behind it. Head to the website for more information.

Folk and Fire with STAV and Corey Theatre

Folk musician STAV (Stav Shaul) and Adelaide-based Indigenous singer-songwriter Corey Theatre will perform individually and then together in this show at Nexus Arts tomorrow (June 1) which will see the pair explore their cultural and artistic experiences in contemporary Australia. While Theatre is using his music as medium to revive the Gunditjmara language, Israeli-born STAV has Iraqi-Polish roots and writes thoughtful and charismatic folk songs in English, Hebrew and French. Tickets for the Nexus Live show are available here. 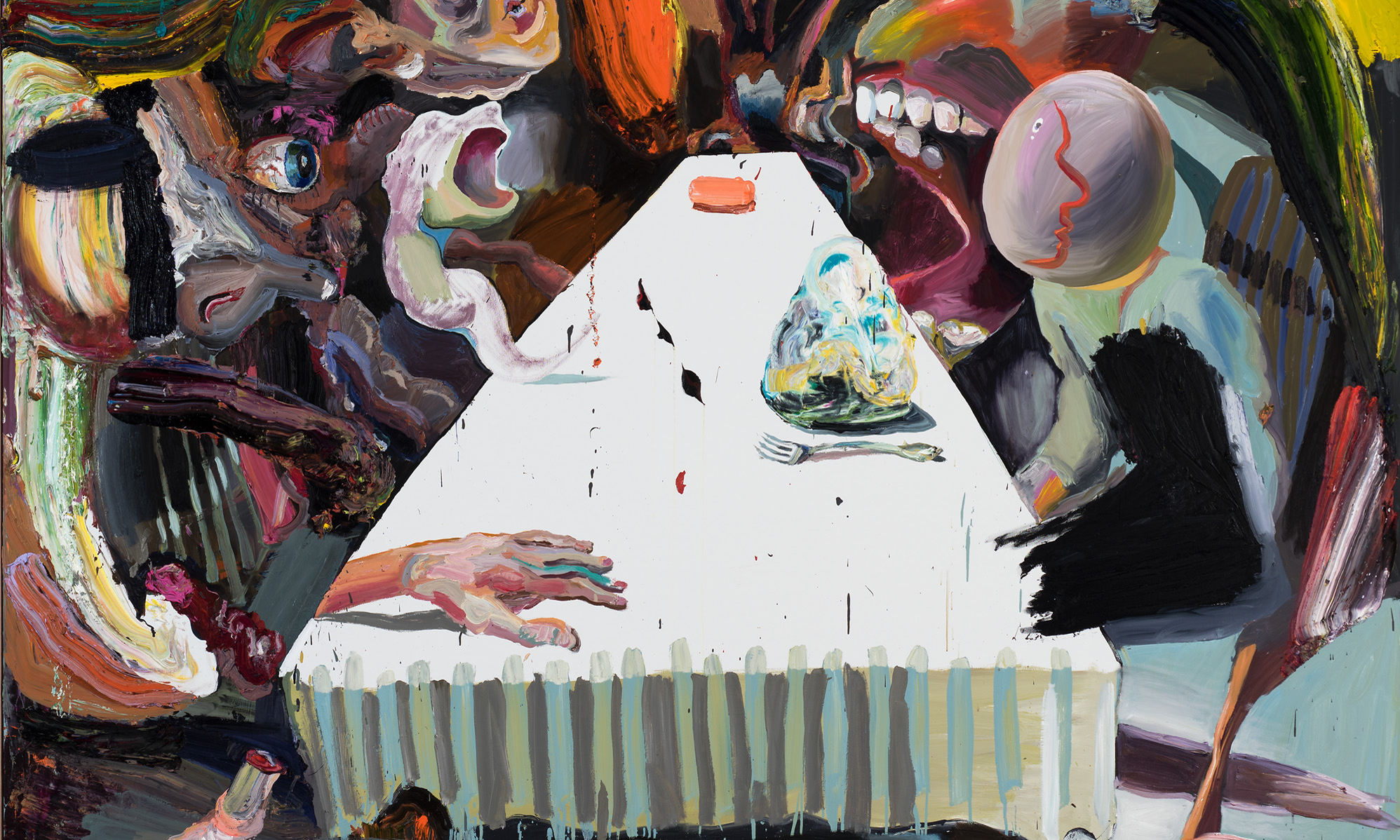 This weekend is your last chance to see this major survey exhibition of Australian artist Ben Quilty’s work, on display in galleries 23, 24 and 25 at the Art Gallery of SA until Sunday. The exhibition extends from Quilty’s early reflections on the initiation rituals performed by young Australian men, to his experience as an official war artist in Afghanistan, and his campaign to save the lives of Bali Nine pair Andrew Chan and Myuran Sukumaran. It also includes works inspired by his visits with author Richard Flanagan to Lebanon, Lesbos and Serbia; his revisions of the Australian landscape, and portraits.