Although the festival has grown over the years to encompass a wide range of cabaret shows at multiple venues, La Bohème has always been a central hub, and following its closure earlier this month Gluttony has stepped into the breach.

“We thought it was a great opportunity after doing the Masonic Lodge as part of our [Adelaide] Fringe program,” says Gluttony program director Elena Kirschbaum.

“We will be a hub location and central point. We’ve got a big program – three shows a night over five weekends.”

The June 1-29 Cabaret Fringe program will be smaller than in recent years but will also include several shows at other venues such as Union Hall (which opened in December just along from La Bohème in Grote Street), The Arkaba, Nexus Arts and The Jade.

Paul Boylon, who said in a post about La Bohème’s closure on Facebook several weeks ago that the Cabaret Fringe was a separate entity and would “continue to thrive”, told InDaily that he had started discussions with Gluttony several months ago.

“I wanted to up the ante a bit and get another, larger venue. We’ve always struggled because there’s been no hub for a larger number of people to congregate.”

Kirschbaum told InDaily that for Gluttony’s Cabaret Fringe program at the Masonic Lodge on North Terrace, it will run a single performance space that can seat up to 200, and bring back the lounge bar it ran in the lodge’s basement during Adelaide Fringe.

“So when you come down the stairs you will enter that beautiful kind of vintage lounge bar that we created during the Fringe Festival – we’ll be creating that again but we’re expanding it so it will be a larger room.”

“It will have that same really lavish, beautiful vintage furniture and sophisticated lounge bar feel.”

She says the Masonic Lodge Cab Fringe program will feature favourite artists Gluttony has worked with previously, as well as new shows. 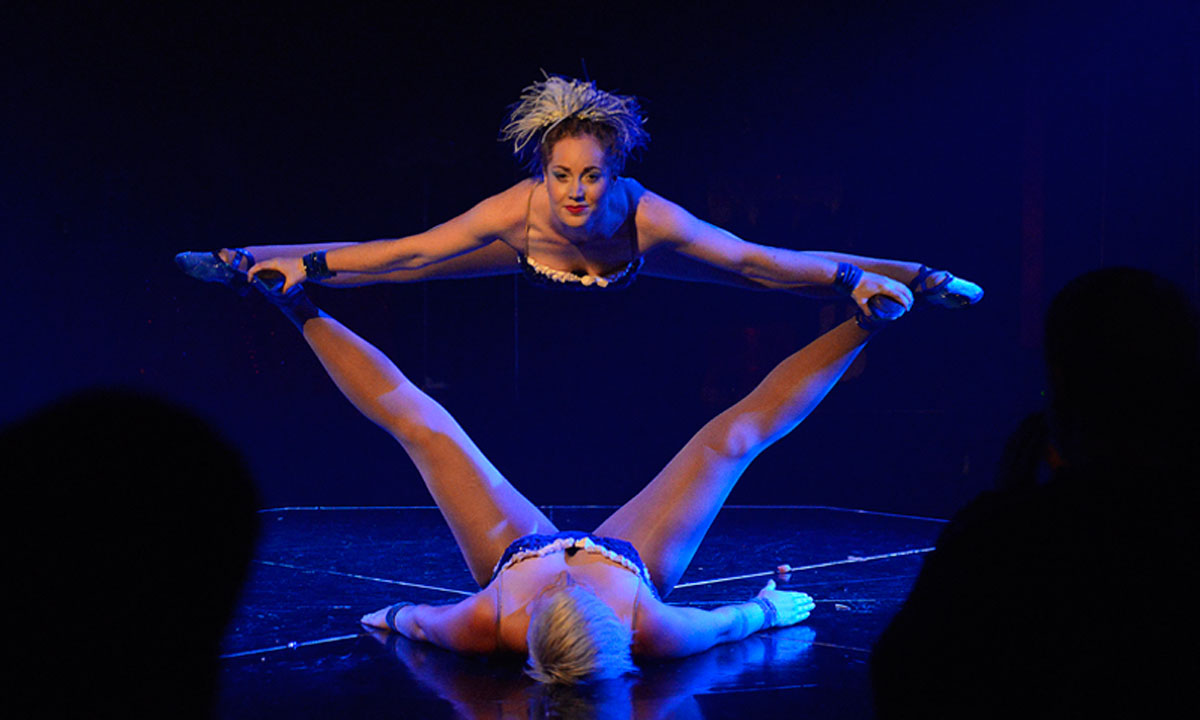 Among them will be the circus-comedy-cabaret show Papillon, which was presented in a tent in Gluttony’s Rymill Park hub during previous Adelaide Fringe festivals but has been in semi-retirement for the past few years. 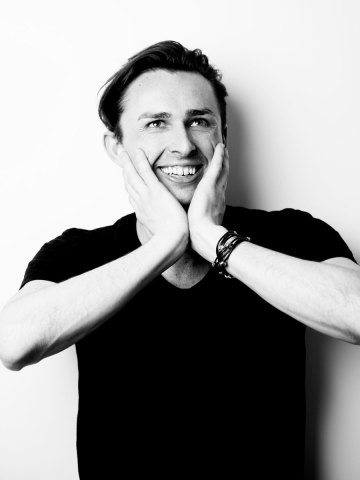 “It will be a more intimate environment – the roof is lower, the audience is closer and I think it works really perfectly for that kind of show.”

Stewart Reeve, who presented the David Bowie “circus rock tribute” Rebel at this year’s Adelaide Fringe, will perform a new show called Chameleon over three nights at the Masonic Lodge, and singing cook Michelle Pearson will present two performances of her new show Just Desserts, in which Kirschbaum says “every ticket holder gets a dessert along with the cabaret”.

Elsewhere, Cabaret Fringe events will include Millicent Sarre’s Friendly Feminism for the Mild Mannered (a “crash course in modern intersectional feminism”, at Union Hall); Straighten Up and Fly Right (a night of swing music at the Arkaba with singer Dennis Russell and the Tunisian Nights Little Big Band), and Falling Away (Simon Ruddock’s cabaret about growing up in a fundamentalist Pentecostal church and then leaving faith behind, to be presented at The Howling Owl).

Paul Boylon remains director of Cabaret Fringe, but says a board has been appointed to run the event going forward: “I’ve been running if for the past 11 years, but it’s too important a festival to rely on just me doing it.”

He says the loss of La Bohème as a venue is partly responsible for the smaller number of shows this year, and the board will aim to increase the program again from next year.