An installation inviting visitors to create their own cardboard interpretation of “home” will be unveiled this Saturday at Adelaide contemporary gallery ACE Open. Afghani-born, Adelaide-based artist Elyas Alavi moved to South Australia as a Hazara refugee in 2007, and Daydreamer Wolf is a cross-disciplinary exhibition that documents his experience through painting, sculpture, documentary video and poetry. The exhibition, which includes 113 portraits on glass of Hazara people, explores displacement, as well as playing with notions of family, memory and natural identity. Read more here. 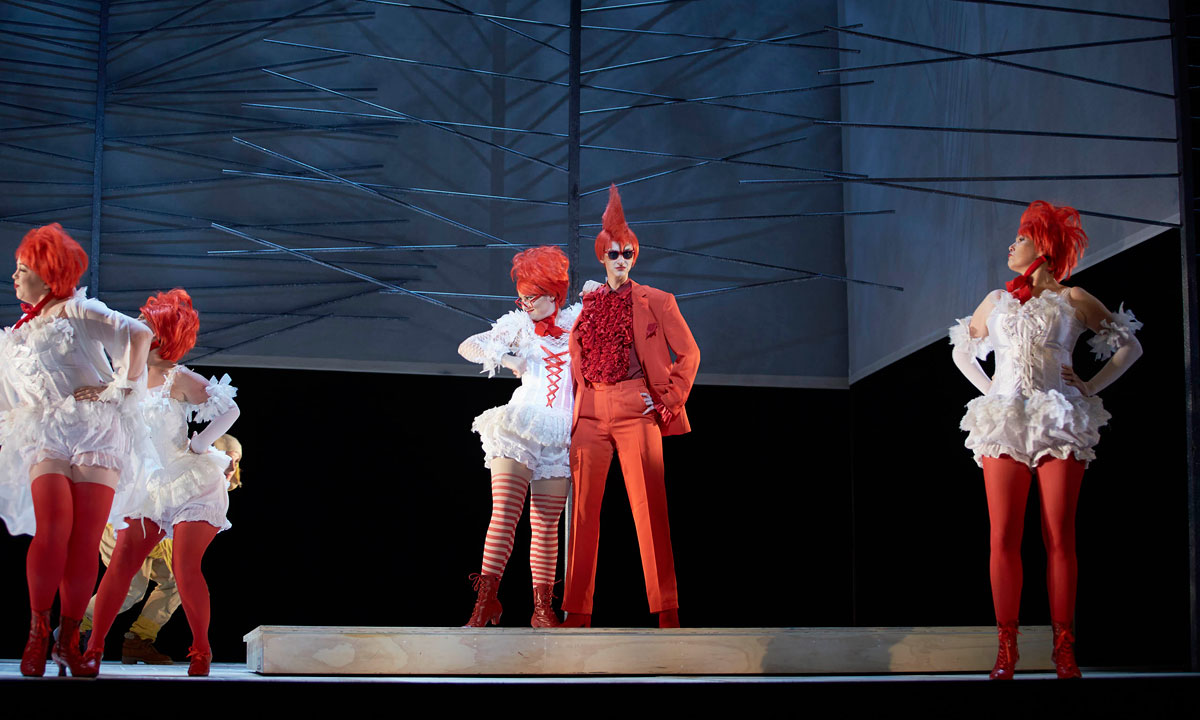 Czech composer Leoš Janáček’s whimsical opera Cunning Little Vixen will be brought to life by State Opera South Australia at the Adelaide Showgrounds’ Ridley Centre. Directed by Stuart Maunder and with accompaniment from the Adelaide Symphony Orchestra, the opera features a charismatic Vixen (Desiree Frahn), a handsome fox (Antoinette Halloran) and a menagerie of forest creatures in colourful costumes, exploring themes of renewal, nature and the cycle of life. Frahn tells InDaily it’s a joyful production to both perform in and watch. Cunning Little Vixen opens tomorrow night, with further performances on May 23 and 25. 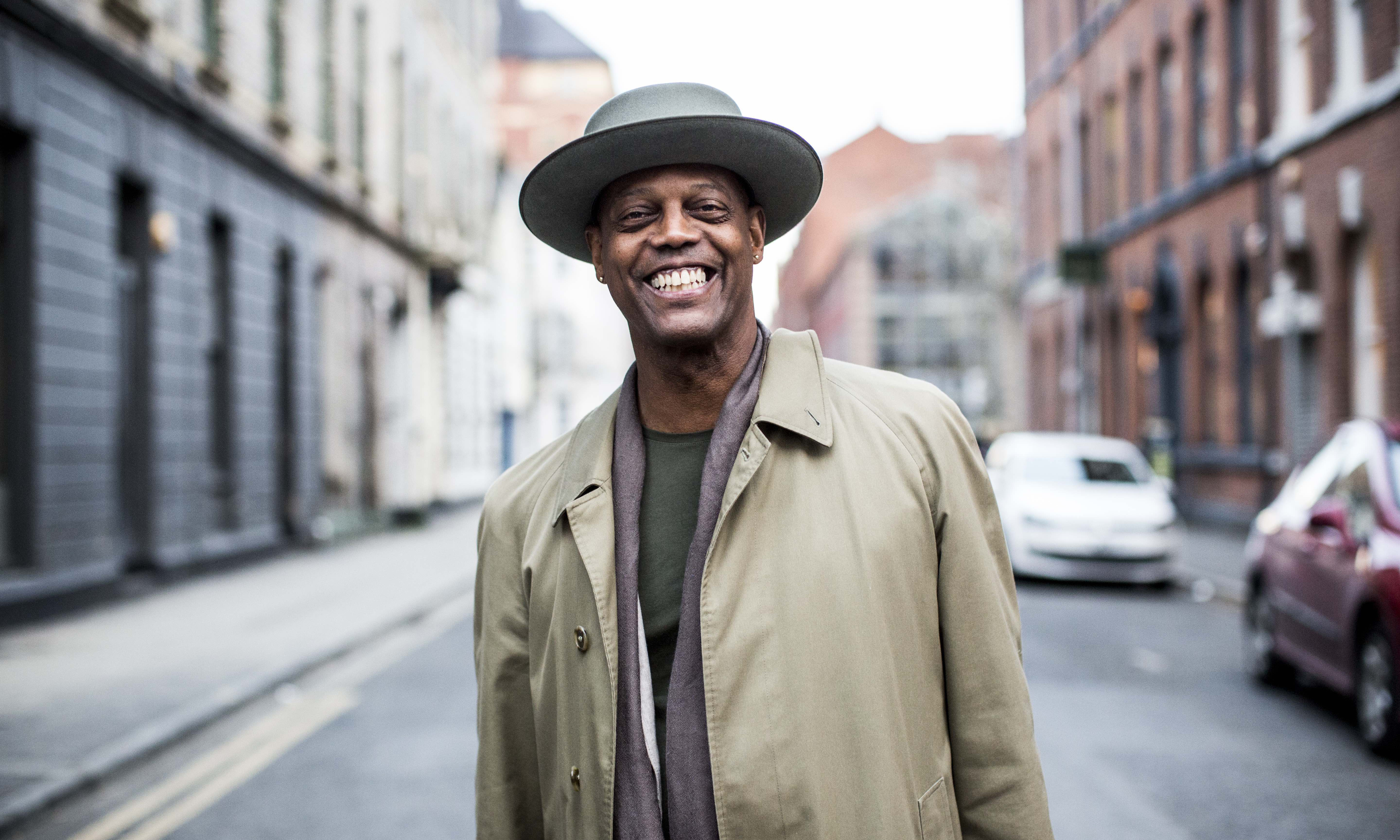 Two-time Grammy-nominated bluesman Eric Bibb has had a non-stop touring career spanning five decades and now he’s back in Australia with his band for a string of shows on the back of his latest album, Global Griot. His gig at the Governor Hindmarsh next Wednesday (May 22) will see the troubadour perform tracks from Global Griot as well as music from some of his other 36 albums. Bibb, who says his style is based on original acoustic country blues, reveals more about what audiences can expect in this interview, with tickets for the gig available here. 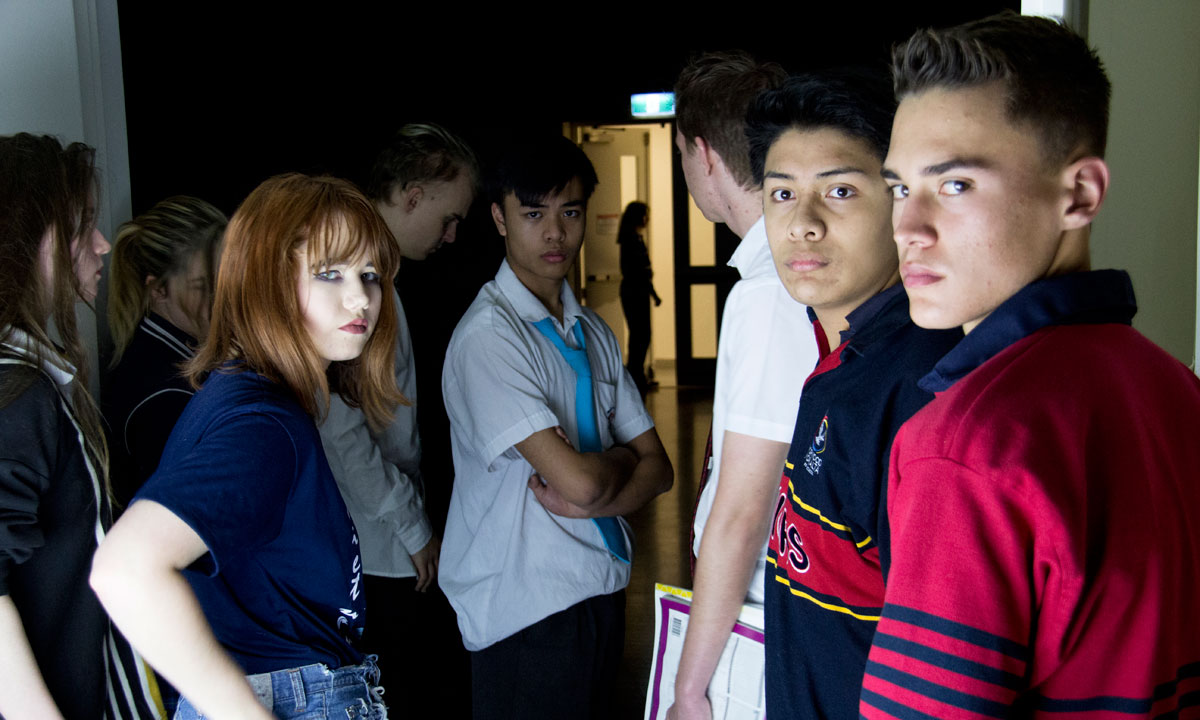 Dropout opens at Tandanya on May 22.

Opening next Wednesday, the DreamBIG Children’s Festival features a packed line-up of live performance and visual arts events that seek to both entertain and enrich young audiences. Highlights include Company AT’s Impersonal Space, a play offering insight into the challenges faced by people on the autism spectrum (read InDaily‘s interview with the director here); True North’s Dropout, which explores why students drop out of school, and Same Like Yesterday, an animated visual performance about a group of Adnyamathanha women sharing their ancestral stories with girls from their community. See the full DreamBIG program here.

This weekend is your final opportunity to see the State Theatre Company and Queensland Theatre co-production Hydra, which ends its season at the Dunstan Playhouse on Sunday. Based on the love story of Australian literary couple George Johnston (My Brother Jack) and Charmian Clift (Mermaid Singing, Peel Me a Lotus), the play is set on the Greek island of Hydra, where the couple lived in the mid-1950s, with the story told through the eyes of their eldest son (played by Nathan O’Keefe). 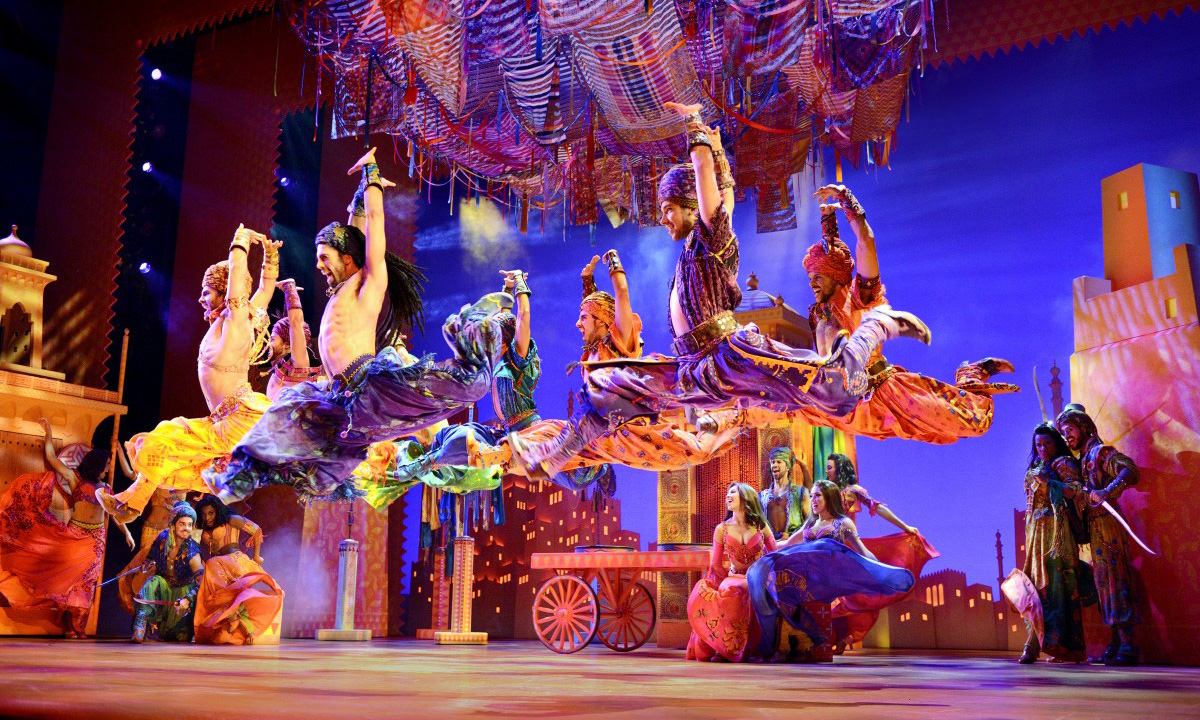