Soul-blues outfit The Lachy Doley Group will play tracks from their fifth album, Make or Break, at The Governor Hindmarsh tomorrow (Saturday). Since hitting the airwaves in March, Make or Break has taken out the number-one spot on both the ARIA Jazz and Blues Albums chart and the AIR Independent chart (you can get a taste of the album here). Alongside the Adelaide-born, Sydney-based keyboard wiz Doley, the band includes drummer Jackie Barnes and bass player Joel Burton.  Last time we checked, tickets were still available for Saturday’s gig.

Tickets are selling fast for closing night film Women on the Verge of a Nervous Breakdown.

The Moro Spanish Film Festival is heading into its final week at the Palace Nova East End and Prospect cinemas. Highlights include Champions (about an egotistical basketball coach who is forced to train a team of people living with disabilities) and closing night film Women on the Verge of a Nervous Breakdown (a 1988 comedy about a woman abandoned by her lover, who is unaware she is pregnant with his child). Extra sessions have been added for several popular films, including Champions, Crime Wave and Super Crazy. See the program here.

Fastlove: A Tribute to George Michael 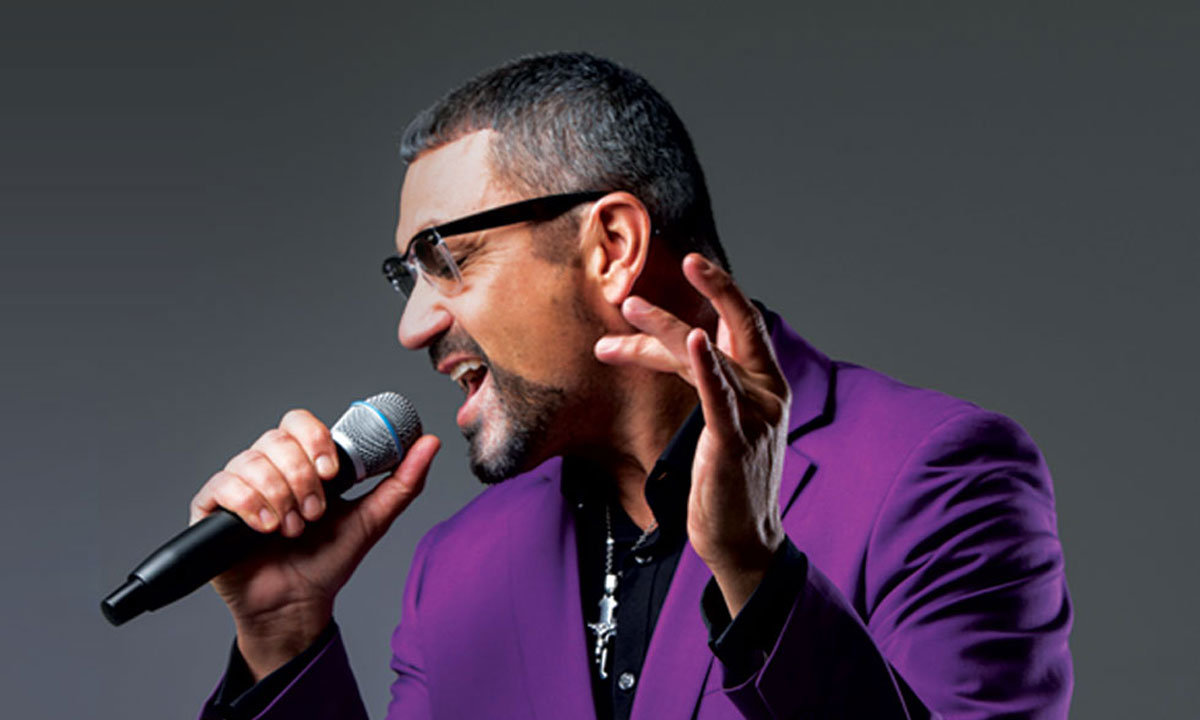 The songs of the late singer, songwriter and producer George Michael will come to life at the Thebarton Theatre next Thursday (May 16). Starring Andrew Browning as George Michael, Fastlove: A Tribute to George Michael will feature music ranging from the artist’s time in pop duo Wham! through to his debut solo album Faith, including hits such as “Careless Whisper”, “Freedom” and “Outside”. Browning is supported by a cast of singers, dancers and a full band. Tickets are selling fast.

Free daily guided tours (11am and 2pm) are available of the first major survey exhibition of Australian artist Ben Quilty’s work, which is on display in galleries 23, 24 and 25 at the Art Gallery of SA until June 2. The exhibition – called Quilty – extends from his early reflections on the initiation rituals performed by young Australian men, to his experience as an official war artist in Afghanistan, and his campaign to save the lives of Bali Nine pair Andrew Chan and Myuran Sukumaran. It also includes works inspired by Quilty’s visits with author Richard Flanagan to Lebanon, Lesbos and Serbia; his revisions of the Australian landscape, and portraits of himself, his family and his friends.