The Adelaide Film Fest is celebrating the release of two new Australian films with an off-season, three-day pop-up event opening this evening at GU Film House. The films being showcased are Top End Wedding (screening Saturday and Sunday), a comedy starring Miranda Tapsell and Joshua Taylor as a couple who travel through the Northern Territory as they try to organise a last-minute wedding, and SA director Sophie Hyde’s Animals (Friday and Saturday), the story of best friends forced to renegotiate their relationship when work and new love start to take priority. The event runs until Sunday. Tickets and further details here. 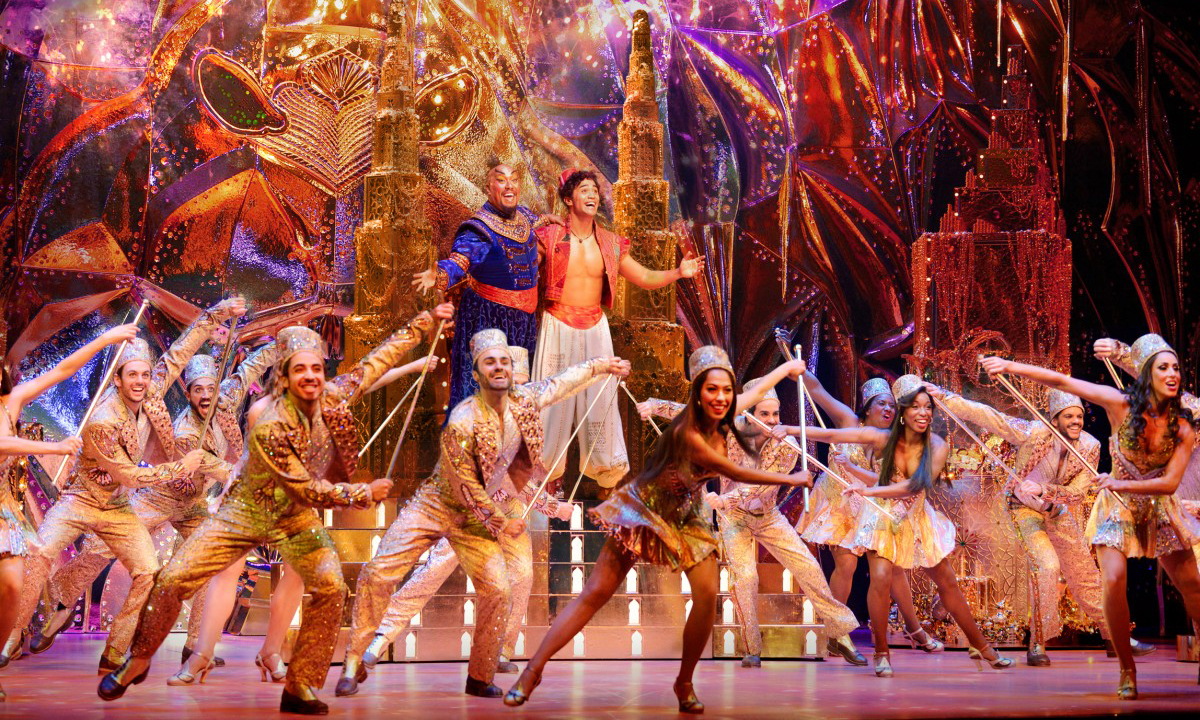 Aladdin the stage musical arrives in Adelaide this weekend.

The Broadway musical Aladdin opens tomorrow (April 6) and runs until June 9 at the Festival Theatre. Based on the Oscar-winning animated film about a street urchin who finds a genie in a bottle, the show features a cast of 34, 337 glittering costumes and an array of classic tunes, including “A Whole New World”, “Friend Like Me” and “Arabian Nights”, as well as four new songs and three songs that didn’t make it into the film. Tickets and further details here. 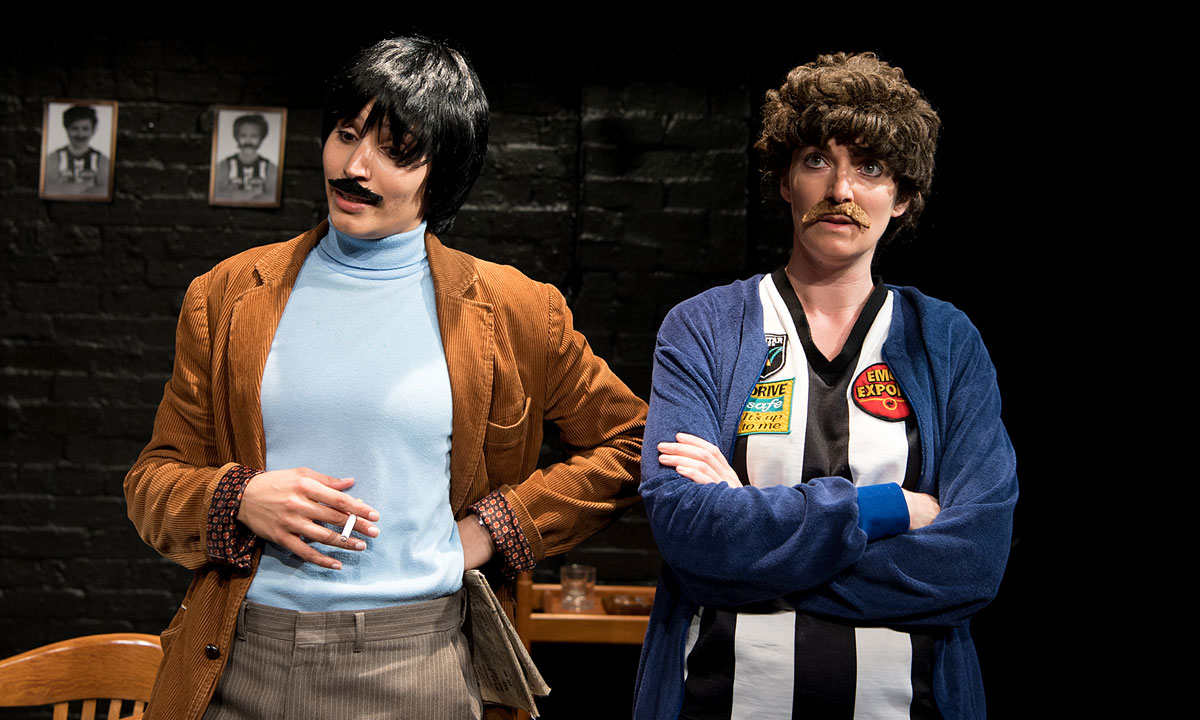 Australian dramatist David Williamson’s classic play about the infighting behind the scenes of an AFL club has been reworked for an all-female cast in this timely production by Adelaide independent theatre company isthisyours? While The Club was originally performed by six men, the new satire features actors Louisa Mignone, Nadia Rossi and Ellen Steele in all the roles.  Read more about how the play has been flipped on its head in this InDaily story. It is being presented by the State Theatre Company at the Space Theatre from tonight until April 20, with the official opening on Tuesday.

Fresh from performing at last month’s WOMADelaide and the release of his new single “A.O.K”, Adelaide-based soul and reggae singer Adrian Eagle will head to the Crown and Anchor Hotel tomorrow night as part of his east coast Australian tour. Eagle has made a name for himself within Australian hip-hop circles, having previously collaborated and toured with well-known artists including the Hilltop Hoods and Thundamentals. He will be joined at the “Cranker” by fellow Adelaide hip-hop performer Elsy Wameyo. Read about Eagle’s backstory in this InDaily story.

The Tap Pack will perform at Dunstan Playhouse next week.

Sydney tap dance group The Tap Pack will perform a high-energy dance and comedy routine at the Dunstan Playhouse from Wednesday. The performance will draw on the entertaining style of “legendary kings of swing” The Rat Pack and will feature music from the ’50s through to the noughties from the likes of Sinatra, Dean Martin, Sammy Davis Jr, Ed Sheeran, Michael Bublé and Beyoncé . “They sing. They dance. They joke. They bring a new, invigorating energy to a timeless style,” the program guide says. Performances run until next Friday.

American singer and “legend of urban desi” Mickey Singh will perform his unique blend of pop, RnB and Punjabi music at The Governor Hindmarsh on Thursday. Since entering the music scene in 2013, Singh has become a dominant figure in his niche genre, with his most recent MAGIC EP featuring chart-topping singles include “Yarri Yeah” and “YTL”. He will be joined on stage by DJ Ice and Punjabi Trap artist Pam Sengh. Doors open at 7.30pm.