John Paul Young and the Allstar Band will take to the Dunstan Playhouse stage tomorrow evening to perform songs from the ’60s, ’70s and ’80s written by Australian duo Harry Vanda and George Young for the likes of JPY, The Easybeats, AC/DC, Grace Jones and Ted Mulry. Audiences can expect to hear hits such as “Friday on My Mind”, “Love is in the Air” and “It’s a Long Way to the Top”, as well as “behind-the-scenes stories about the songs and their making”. Tickets here (boxes only still available).

The Art Gallery of South Australia is expecting more than 500 teenagers at its Neo Teen Takeover on Saturday night. Celebrating SA Youth Week, the program includes entertainment by Northern Sound System, the Australian Dance Theatre Youth Ensemble and teen bands, plus art and theatre workshops, access to the Ben Quilty exhibition, and the opportunity to meet the Commissioner for Children and Young People. DJ Trip will transform part of the gallery into a ’90s-style arcade hall with digitised versions of classic video games. Neo is a free program aimed at engaging 13 to 17-year-olds. Details here.

Conductors Stephen Layton and Guy Noble will lead these two Adelaide Symphony Orchestra concerts at the Town Hall. Tonight and tomorrow evening, Layton will conduct the orchestra in its second Master Series concert of the year, a performance of Bach’s St John Passion featuring Australian soprano Sara Macliver and a cast of young British voices as well as the Adelaide Chamber Singers. On Wednesday, under the baton of Noble and with special guest Maggie Beer, the ASO will present the Classics Unwrapped concert Food Glorious Food, with a program including Tchaikovsky’s “The Nutcracker: Dance of the Sugar Plum Fairy” and Strauss’s “Wine, Women and Song”.

Full of splendour, colour, movement and passion, this Broadway musical is truly a magical carpet ride, according to InDaily‘s reviewer. Playing until June 9 at the Festival Theatre, it is based on the Oscar-winning animated film about a street urchin who finds a genie in a bottle. Aladdin the Musical features  a cast of 34, with 337 glittering costumes and an array of classic tunes, including “A Whole New World”, “Friend Like Me” and “Arabian Nights”, as well as four new songs and three songs that didn’t make it into the film. Tickets and further details here. 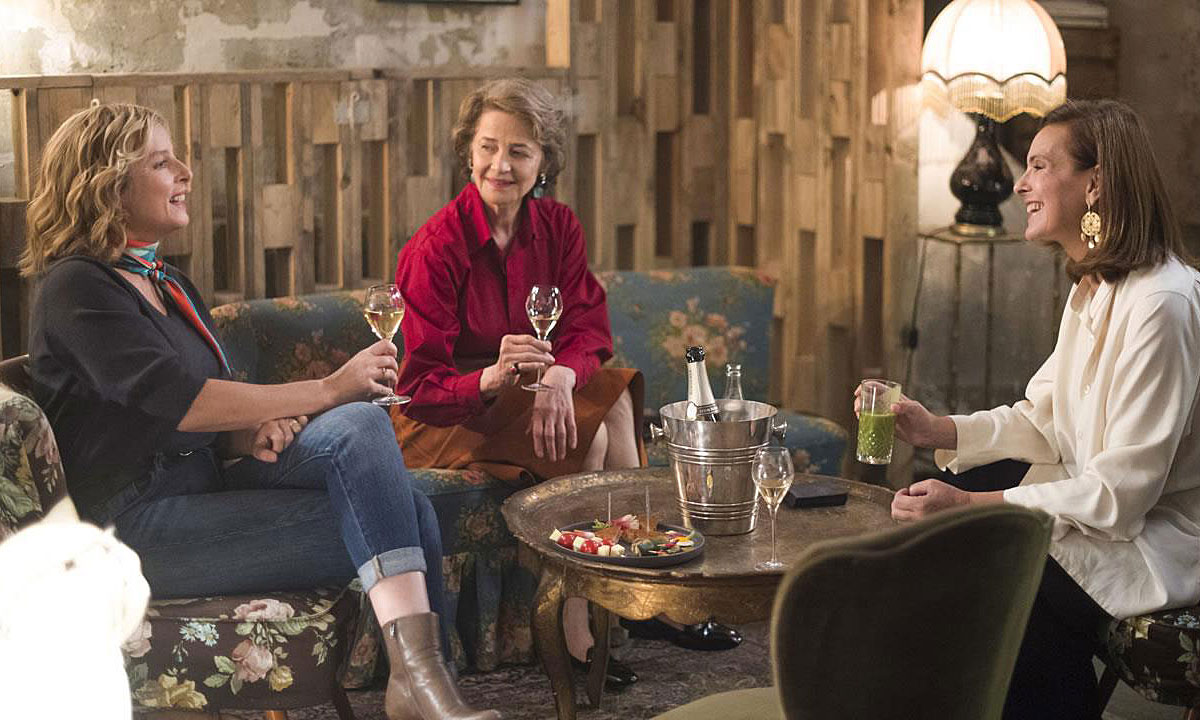 A scene from closing night film Kiss and Tell.

The annual Alliance Française French Film Festival has entered its final week at the Palace Nova East End and Prospect cinemas. Highlights among the upcoming screenings include I Feel Good – starring Jean Dujardin as a loveable fool who comes up with a cunning plan to make himself and his sister rich; In Safe Hands – a feature film about the struggles of adoption and the French foster system, and closing night film Kiss and Tell, a comedy of unrelated storylines with a cast including Charlotte Rampling and former Bond girl Carole Bouquet. The festival runs until April 18. Full program here. 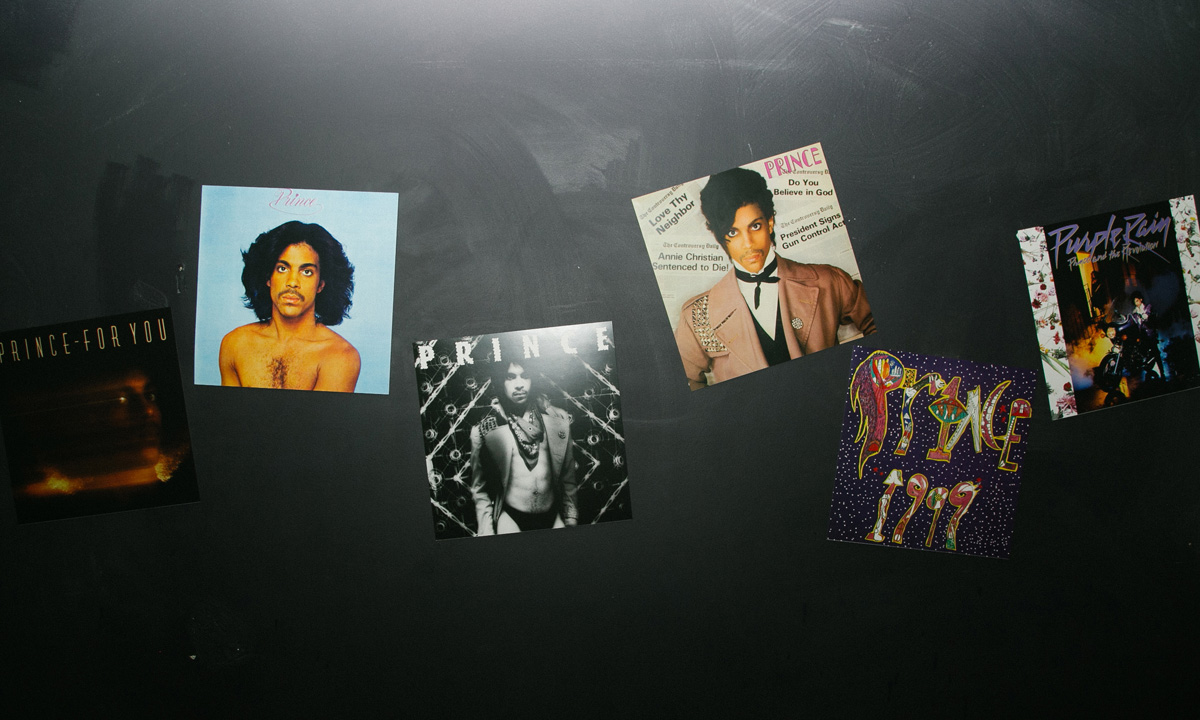 Funk Bros DJs are presenting a tribute night honouring Prince at the Rhino Room on Saturday. Fans can expect to hear a mix of old-school favourites as well as some of Prince’s lesser known tracks. Adelaide-based DJ mixers Condesa Electronics will supply one of its hand-made analogue mixers for the show. Read more in this InDaily’s story and pick up tickets here.