The Greatest Love of All

South African vocalist Belinda Davids will channel pop powerhouse Whitney Houston in this tribute concert at the Thebarton Theatre on Wednesday night. Accompanying Davids on stage will be a six-piece live band and back-up dancers, who will wear an array of replica costumes from Houston’s performing heyday. The Greatest Love of All concert is described as taking audiences on a “heartfelt musical journey through the greatest hits of Houston’s 30-year career”, with featured tracks including “I Will Always Love You”, “I Wanna Dance with Somebody”, “How Will I Know” and “Every Woman”. Last time we checked, tickets were still available.

ASO’s From the Mists of Time & Mozart at Elder

Principal conductor Nicholas Carter will lead the Adelaide Symphony Orchestra through music by Elgar, Sibelius, Ravel and Respighi tonight and tomorrow night at the Adelaide Town Hall. The concerts – titled From the Mists of Time – are the first in this year’s Master Series. The orchestra will begin with Elgar’s “In the South”, and continue with Sibelius’s “Violin Concerto” (featuring guest violinist Simone Lamsma), Ravel’s “La Valse” and Respighi’s “Pines of Rome”.

On Wednesday morning the ASO will perform “two Viennese classics, written 100 years apart” for its first Mozart at Elder concert of the year. Led by Carter and featuring guest pianist Daniel de Borah, the concert will begin with Mozart’s “Piano Concerto No.12” and conclude with Brahms’ “Symphony No.3”. 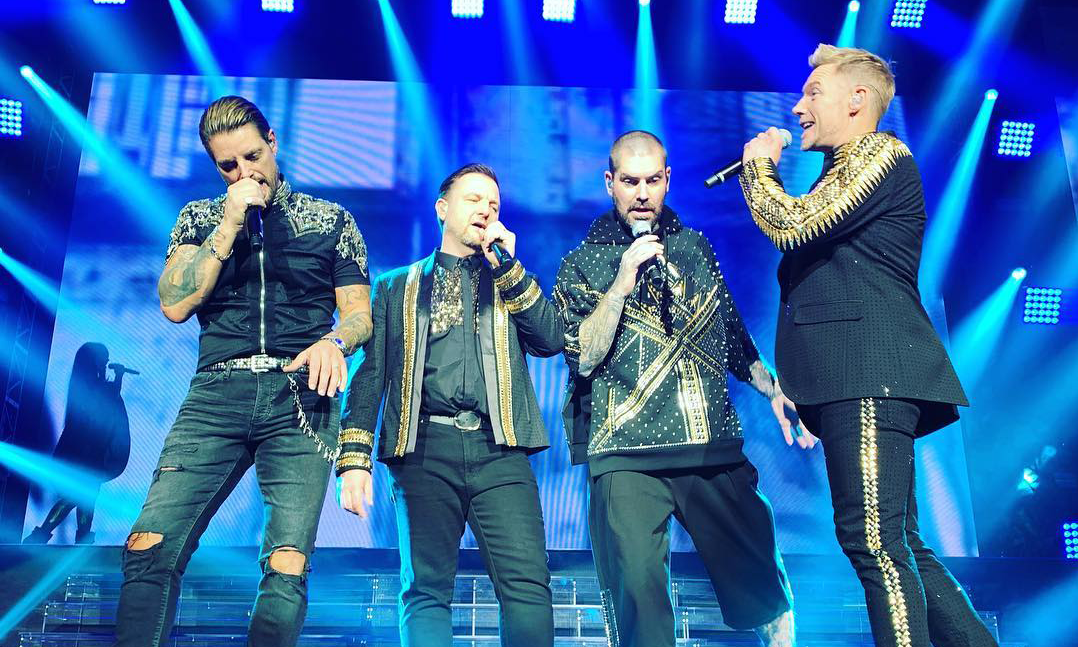 Irish boy-band and ’90’s pop icons Boyzone will head to the Entertainment Centre on Tuesday for their farewell Australian tour. The concert will feature hits from their final album, Thank You & Goodnight, released in November, as well as hits spanning their 25-year career, including “Picture of You”, “No Matter What”, “Love Me for a Reason” and “Father and Son”. Supporting Boyzone will be singer-songwriter (and former Westlife performer) Brian McFadden.

A Day on the Cans 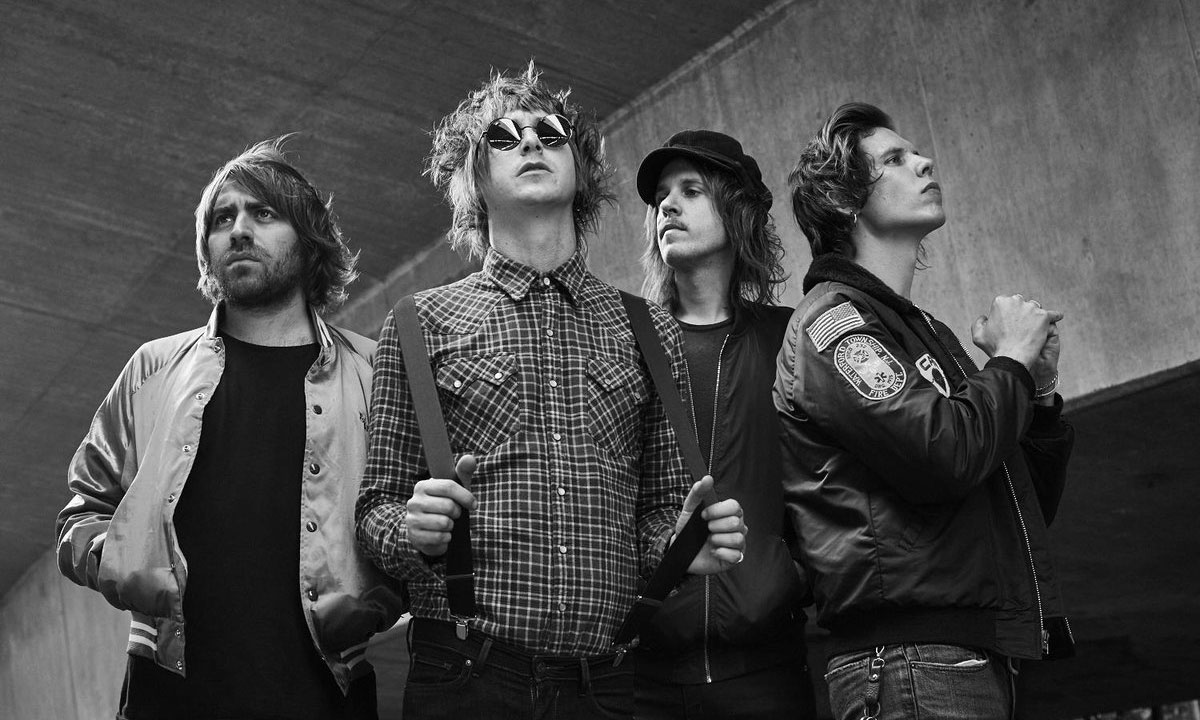 A line-up of local and national musicians – including Drapht, The Delta Riggs (pictured above), Press Club and Young Offenders – will take to the stage for A Day on the Cans tomorrow afternoon at Pirate Life’s Port Adelaide brewery. Street artist Joel van Moore, also known as Vans the Omega, will lead a live art project which will see two water tanks  at the brewery painted throughout the festival. The strictly 18+ event will run from 2pm-11pm and will also feature food trucks and – of course – beer.

Established and emerging street artists will create artworks on buildings and in laneways across Port Adelaide at this weekend’s Wonderwalls event. It opens this evening with a Block Party featuring DJ Shep and DJ Inkswell in the laneway between Mixed Creative and Fontanelle. Festival-goers will also be able to join free photographic tours and workshops throughout the three-day festival. In its third year, Wonderwalls will include international artists such as German abstract painter SatOne, New Zealand husband and wife team Charles and Janine Williams, Italian Manuel Di Rita and Russian Akue 1. A map of artwork locations can be found on the Wonderwalls Facebook page.

This new comedy by SA playwright Matt Hawkins tells the story of a country hairdresser, Patricia Barnes, who created former prime minister Bob Hawke’s signature hairstyle. Based on real life events and intended as an exploration of fame and the world’s obsession with it, Bordertown sees Barnes encourage her daughter to go to Hollywood in pursuit of stardom – but things inevitably go awry. South Australian Playwrights Theatre is presenting the play at Holden Street Theatres from April 2-13.