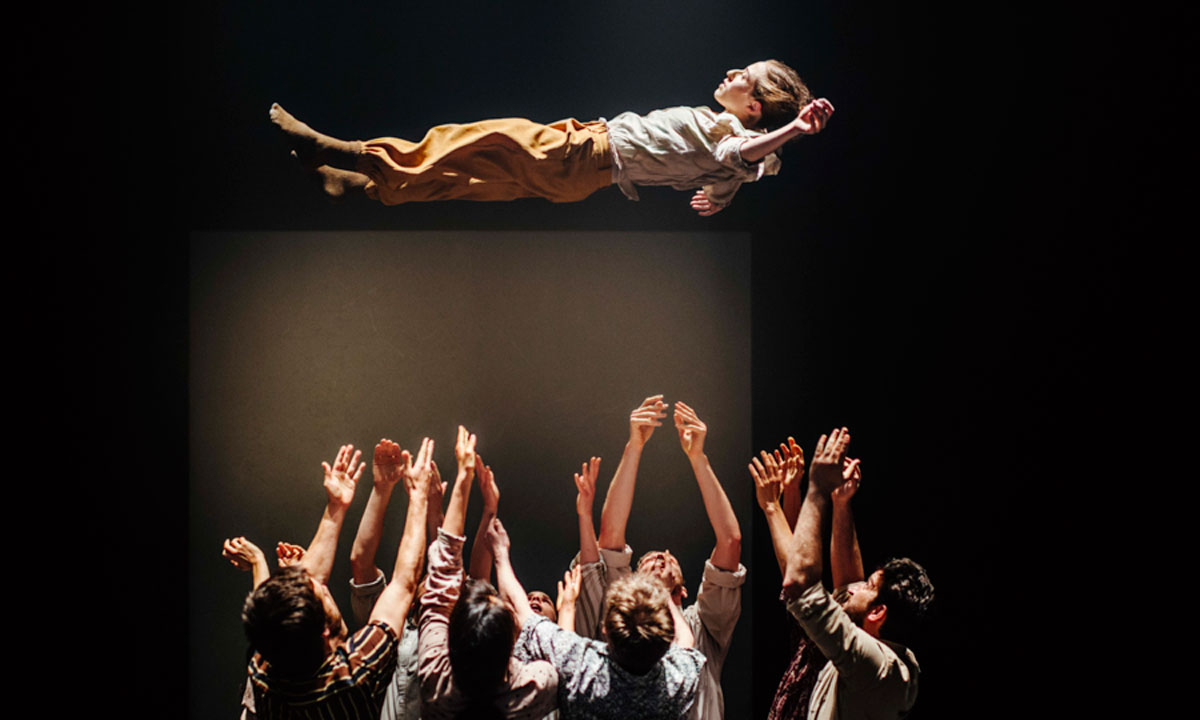 Multi-instrumentalist jazz musician James Morrison will be joined by the Adelaide Symphony Orchestra on Wednesday night for a performance of the hits from his latest album, The Great American Songbook. The show, to be held at the Festival Theatre, will feature 1930s to 1950s songs by famous American composers, including Cole Porter’s “Ev’ry Time We Say Goodbye”, George Gershwin’s “Summertime” and “A Foggy Day”, and Duke Ellington’s “It Don’t Mean a Thing if it Ain’t Got that Swing”. Morrison will play upwards of 10 different instruments, including piano, trumpet, flugelhorn, trombone and tenor sax.

A new exhibition exploring the woodcarving practices of the Adnyamathanha and Nukunu people of the Flinders Ranges launches at the South Australian Museum today. The free exhibition,Yurtu Ardla, is the work of Nukunu curator Dr Jared Thomas, who worked with 20 Adnyamathanha, Nukunu and other Aboriginal men to carve new pieces, some of which are on display. Yurtu Adrla continues until June 16. 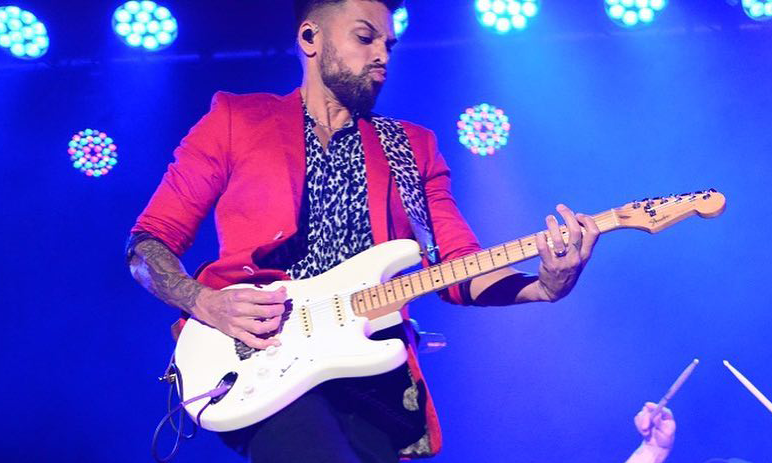 Andrew De Silva – original frontman of ’90s R&B band CDB, lead singer of Boom Crash Opera and former winner of Australia’s Got Talent – will head to the Governor Hindmarsh Hotel on Saturday to perform his Prince tribute show, Prince Purple Revolution. Described as “a respectful yet soulful musical journey through the life of Prince”, it will feature hits from the pop icon, as well as re-creations of Prince’s most famous costumes. Doors open at 7.30pm.