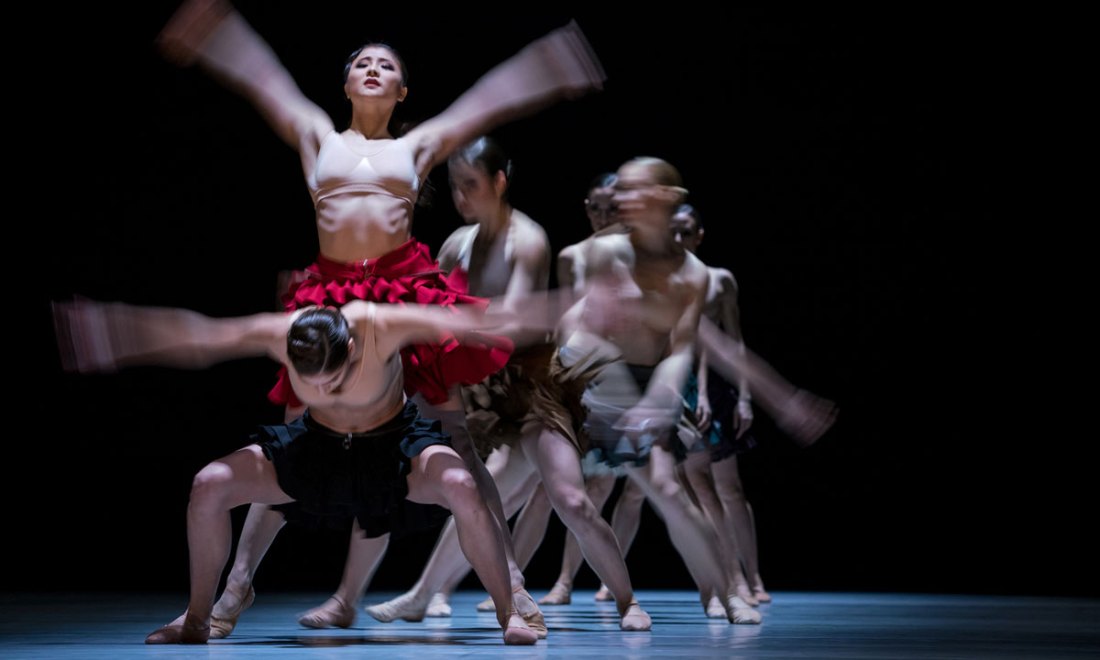 Carmen is showing at the Festival Theatre this weekend. Photo: Ian Whalen

German choreographer Johan Inger’s large-scale contemporary take on Carmen, performed by Dresden-based Semperoper Ballett, and verbatim theatre work Manus – based on interviews with Iranian asylum seekers on Manus and Nauru – are among highlights on the Adelaide Festival program this weekend. Other shows include energetic African musical theatre production Man of Good Hope, the family-friendly trip through space and time Blaas, powerful Australian physical theatre work Man with the Iron Neck, and endurance performance The Second Woman. The gigs on The Palais also continue, with acts such as The Paper Kites and Hippo Campus (tonight), The Necks (Saturday), The Others with Paul Grabowsky, James Morrison and Kram (Saturday) and Augie March (Wednesday). 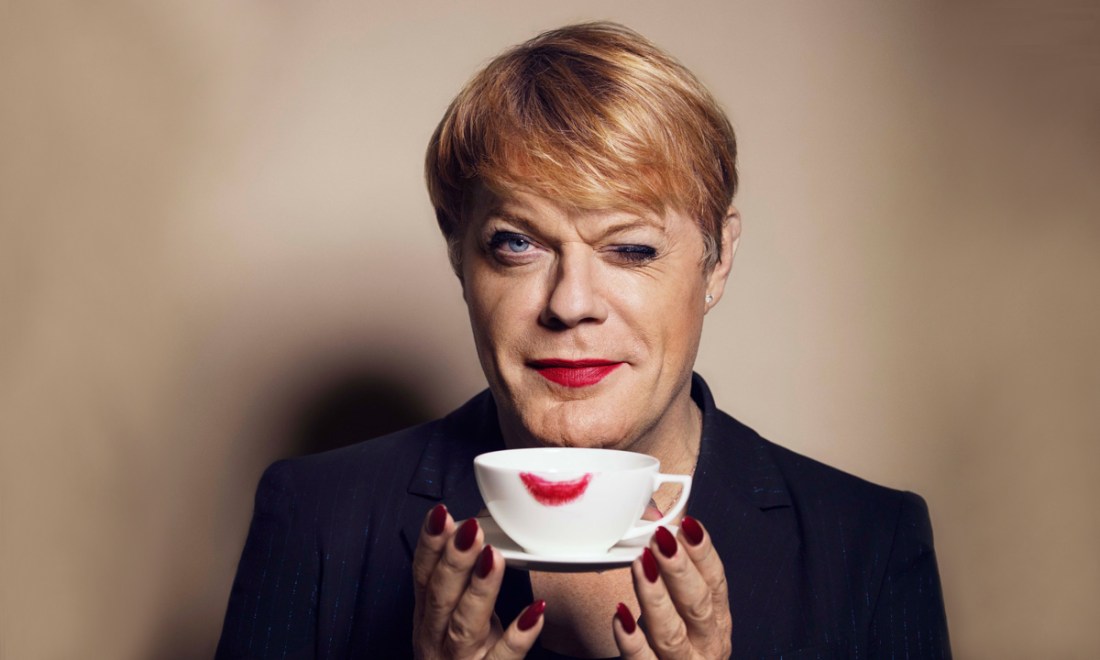 Eddie Izzard is performing at the Thebby on Sunday.

Comedian Eddie Izzard is bringing his new comedy tour Wunderbar to the Thebarton Theatre for one night only on Sunday as part of Adelaide Fringe, promising it will be about “everything from humans over the last 100,000 years to talking dogs and animal superheroes”. Other shows to check out include Indigenous story, song, dance, fire, language and image experience Spirit and “underground clown cult” performance The Long Pigs, both at Tandanya; Briefs: Close Encounters and Remi at RCC Fringe; comedians Joel Creasey and Nazeem Hussain in the Garden of Unearthly Delights; physical comedy Scotland at the National Wine Centre (review here), and circus acts Fuego Carnal (review) and Finale (review) at Gluttony. Bowden Park is hosting its own mini Fringe over the long weekend, with free live music plus a ticketed program including Lords of Strut and multi-instrumentalist Adam Page. 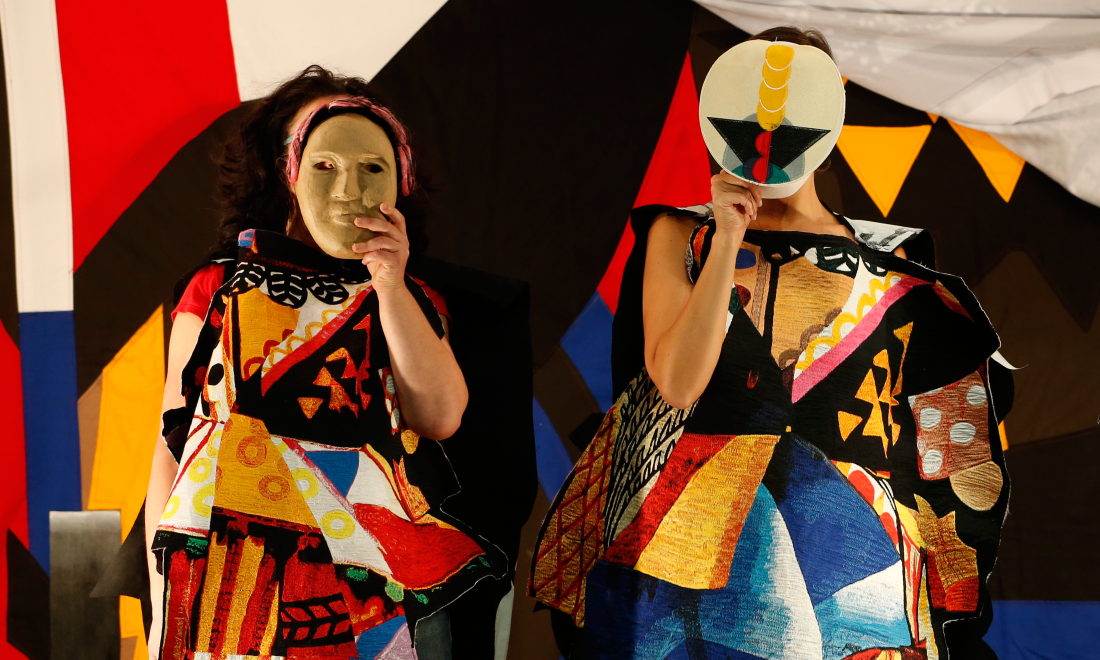 Australian artist Sally Smart is presenting her new installation work The Violet Ballet at ACE Open in the Lion Arts Centre as part of the Adelaide Festival program. The exhibition features re-creations of the original costumes and set designs from the famous ballet production Chout, which was performed by avant-garde dance company Ballets Russes in 1921. The exhibition also retells Chout’s macabre storyline, which is based on seven buffoons who murder their wives. Violet Ballet is showing until April 27. Read more about it in ACE Open CEO Liz Nowell’s Q&A with Smart on CityMag. 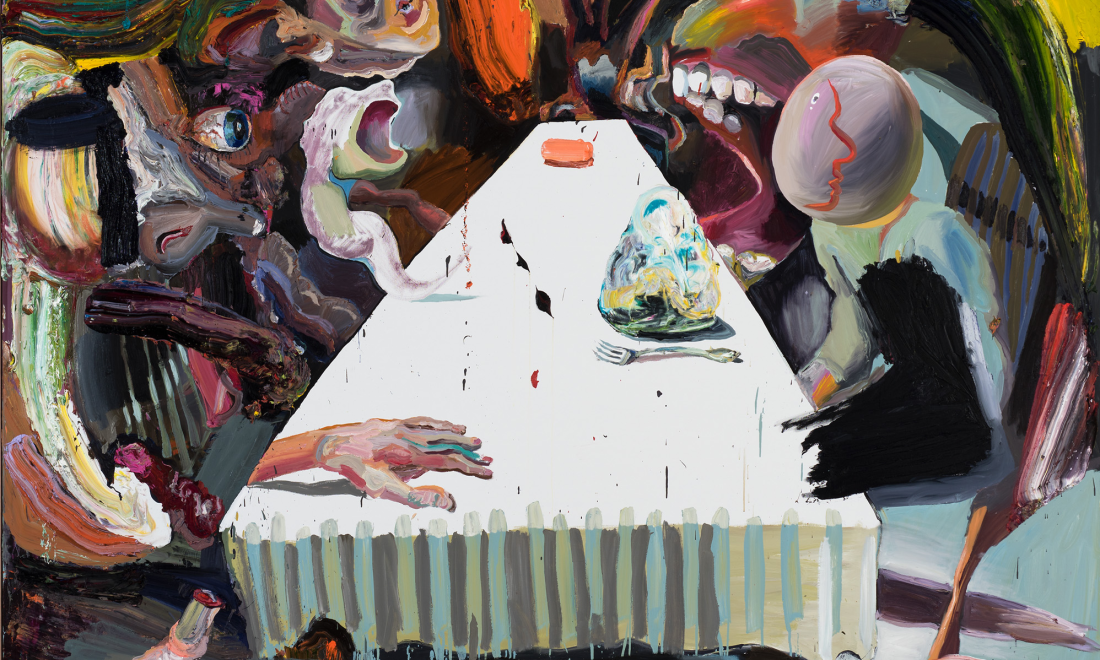 The first major survey exhibition of Australian artist Ben Quilty’s work is on display in galleries 23, 24 and 25 at the Art Gallery of SA. The exhibition – called Quilty – extends from his early reflections on the initiation rituals performed by young Australian men, to his experience as an official war artist in Afghanistan, and his campaign to save the lives of Bali Nine pair Andrew Chan and Myuran Sukumaran. It also includes works inspired by Quilty’s visits with author Richard Flanagan to Lebanon, Lesbos and Serbia; his revisions of the Australian landscape, and portraits of himself, his family and his friends. Quilty is on display until June 2. 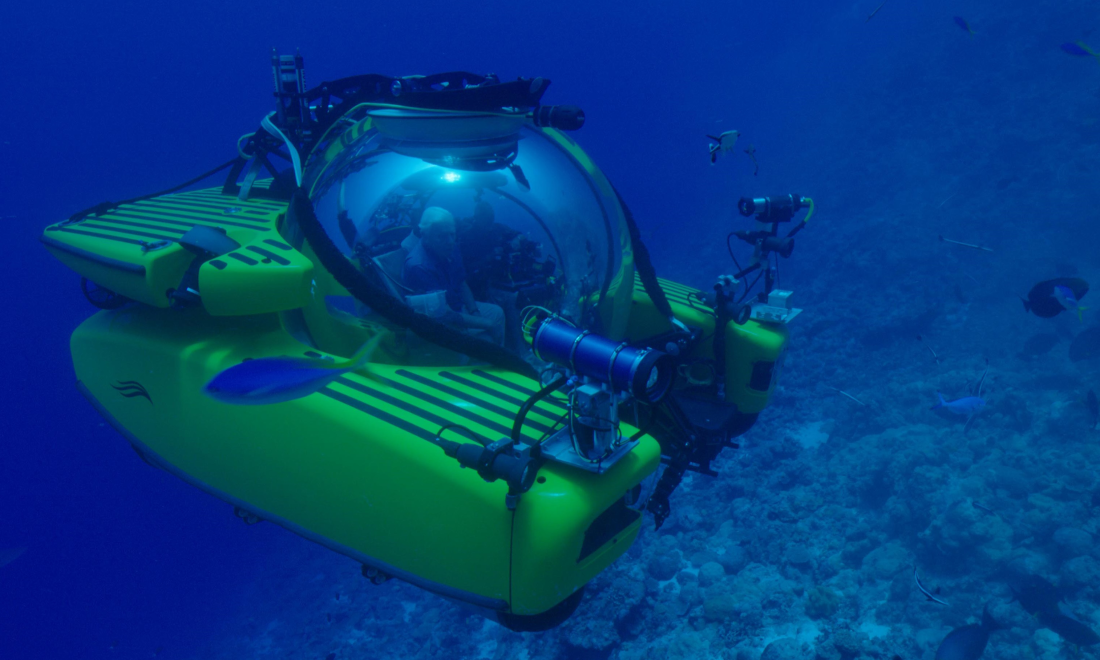 Take a dive through the Great Barrier Reef with globally beloved natural historian Sir David Attenborough as part of this virtual-reality experience at the South Australian Museum. The 25-minute, 360-degree VR tour takes place in a bright yellow Triton submersible with Attenborough at the helm explaining the curiosities of the world’s largest coral reef. To complement the experience, the museum will display scleractinian coral specimens, which have until now remained behind the scenes. The exhibition runs until July 14. Read CityMag’s interview with SA Museum director Brian Oldman here.