As the Fringe rolls into its second week, highlights include Russian feminist punk group Pussy Riot performing at the RCC Fringe; Compagnia Baccalà’s physical comedy Pss Pss and dance and musical show The Choir of Man at Gluttony (both given five-star reviews by InDaily); Another Night at the Musicals in the Garden of Unearthly Delights; SA composer and performer Josh Belperio’s music-theatre show 30,000 Notes at nthspace Gallery, and British playwright Molly Taylor’s captivating play Extinguished Things at Holden Street Theatres.

Also coming under the Fringe umbrella is this weekend’s Sanaa Festival, a multicultural, multi-arts event in Light Square from 2pm until midnight on Saturday. It will include performances by musicians including Indigenous hip-hop artist Dallas Woods and previous WOMADelaide guests African Intelligence, as well as a global food village.

See the full Adelaide Fringe program here and view all InDaily’s Fringe coverage here, including 10 top shows which are new to Adelaide in 2019.

Composer and bassist Ross McHenry teams up with the Adelaide Symphony Orchestra for tonight’s Gigs at Grainger concert. Titled Now Meets Now, it celebrates the changing cultural landscape of Australian creative music. It will include a major new work written by McHenry for improvising piano, to be played by Adelaide-born, New-York-based pianist Matthew Sheens, as well as a new symphonic work written by Sheens and music from the Ross McHenry Trio. Read CityMag’s interview with McHenry here. 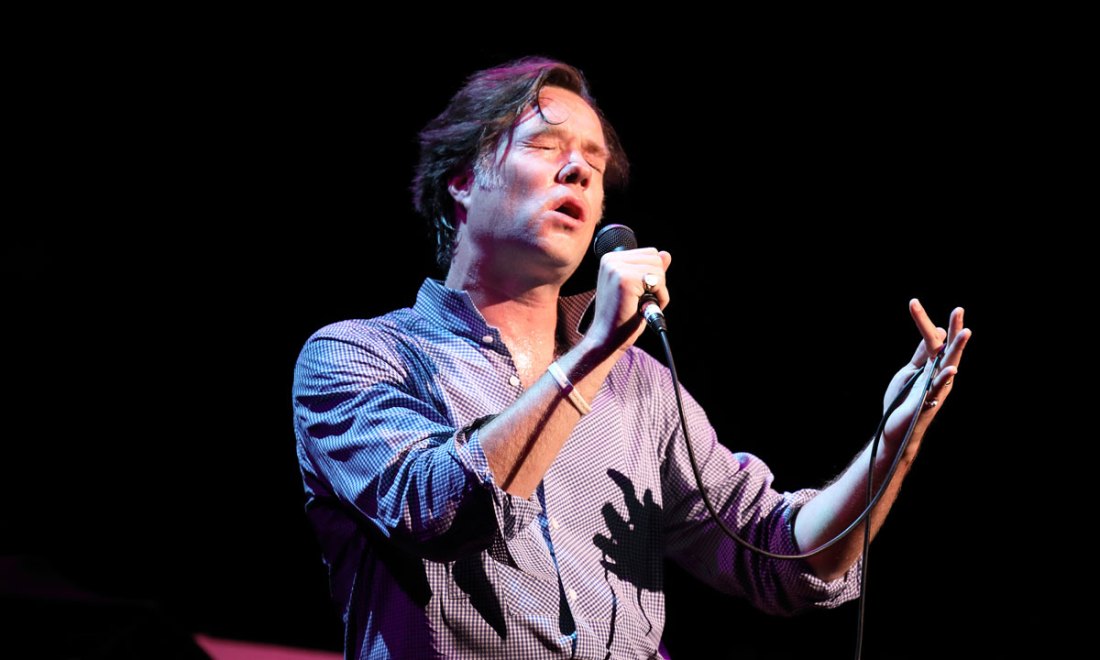 Tickets are still available to see American-Canadian singer-songwriter Rufus Wainwright perform at the Festival Theatre tonight for his All These Poses anniversary tour, which marks 20 years since the release of his self-titled debut album. Wainwright will perform the most popular songs from his first two albums and will reflect on a diverse career that spans operatic, pop and film score music. Experimental jazz-pop artist Rachel Eckroth is the support act. 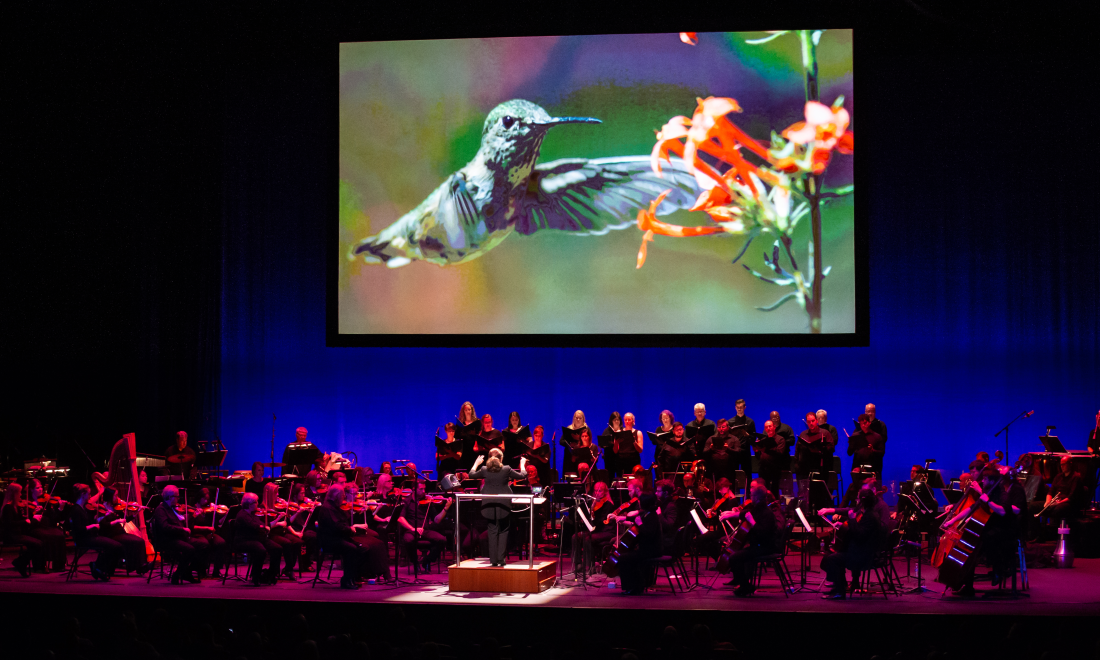 The Adelaide Festival will officially open next Saturday with National Geographic’s Symphony for Our Word.

The Adelaide Festival starts next Friday, with the free official opening night concert – National Geographic’s Symphony for Our World – taking place the following evening (March 2) in Elder Park. The concert will see National Geographic images of nature projected on large screens, accompanied by a live score performed by the Adelaide Festival Orchestra and a 40-member choir. Other opening weekend highlights include prominent Australian choreographer and dancer Meryl Tankard’s ballet Two Feet, Gravity & Other Myths’ circus show Out of Chaos, and the Australian play Counting and Cracking. This year’s Adelaide Festival comprises around 130 theatre, dance, music and visual art events and runs until March 17. View all InDaily’s Adelaide Festival coverage here, and our summary of the program here. 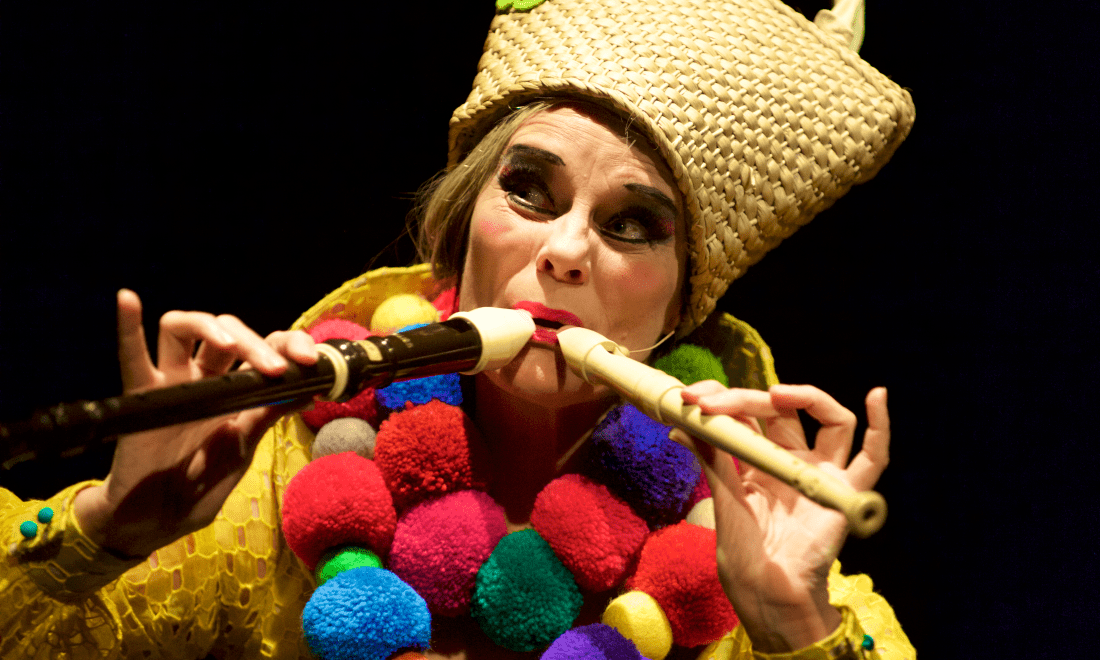 Described as “a new take on an old Russian folktale”, this Windmill Theatre children’s production, opening on Tuesday as part of the Adelaide Festival program, tells the story of Russian receptionist Vaselina, who encounters a neighbour who plays music too loudly and eats jelly babies with her mouth open. A scary and uproarious rendezvous awaits when Vaselina makes the trip to the top floor of her apartment block to confront the defiantly different tenant. Baba Yaga is showing at Queen’s Theatre until March 6. 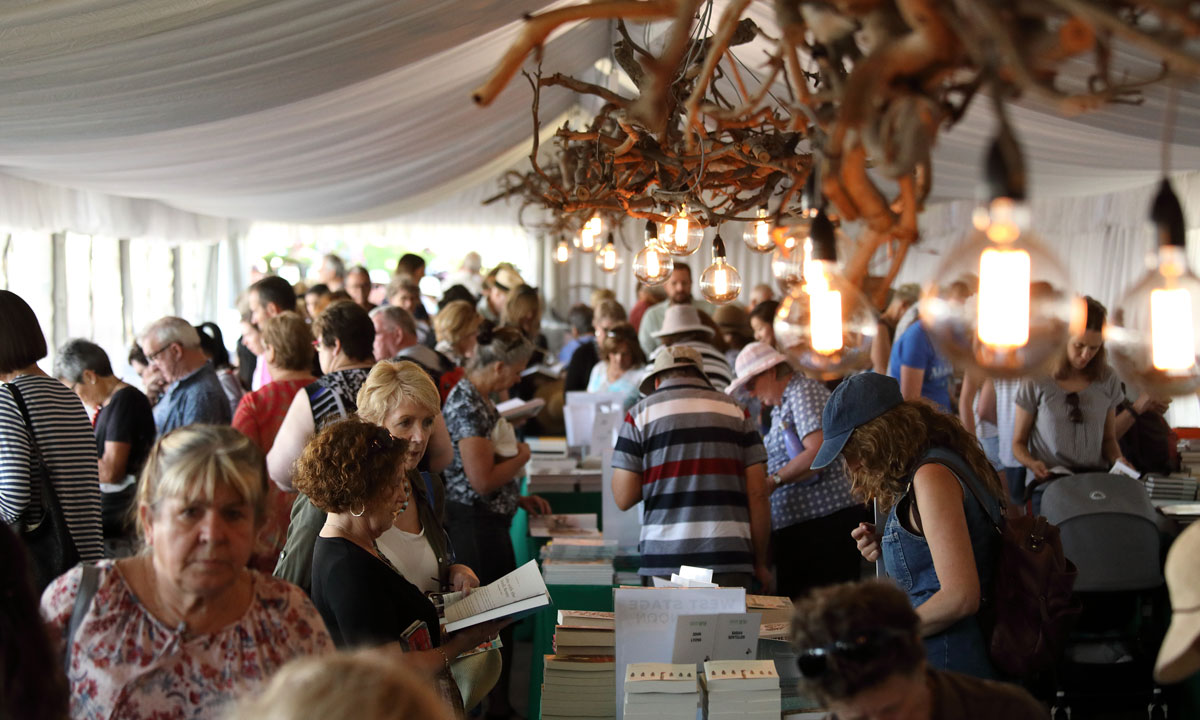