Presented by Vitalstatistix, Climate Century is the culmination of a five-year process and includes live art, dance, music, video and installations, as well as talks, workshops and other events.

Vitalstatistix director Emma Webb says the festival works are both beautiful and accessible.

“We haven’t curated the festival from a perspective that the artworks need to change people’s minds or behaviours.

“It’s very much come from the research, personal and political interests of the artists, so the works are really diverse and surprising and exciting to be part of.”

One of the key themes which has emerged in the climate change art is grief and loss – including works that open up discussions about issues such as climate justice. At the other end of the spectrum are artworks that encourage the use of imagination and speculative strategies to adapt to the “climate century”.

“There are some really playful works exploring those [latter] themes, including the double bill on the final weekend – Raft of the Medusa and Eyes,” Webb says.

“They are outdoor performances that people will be really surprised by.”

Eyes is an immersive walking tour where participants wearing a special audio device and carrying a survival kit will witness “a future apocalyptic event”.

Raft of the Medusa, presented by Pony Express, is another participatory performance and will take place aboard former naval boat the Archie Badenoch on the Port River. Taking its name from the 1818-19 painting by French Romantic artist Théodore Géricault which depicts the wreck of the naval frigate Méduse, it looks at the potential creation of a new water-world order, exploring whether humans can “adapt to the ocean, collaborate with marine life and rethink our social structures to weather the inevitable”. 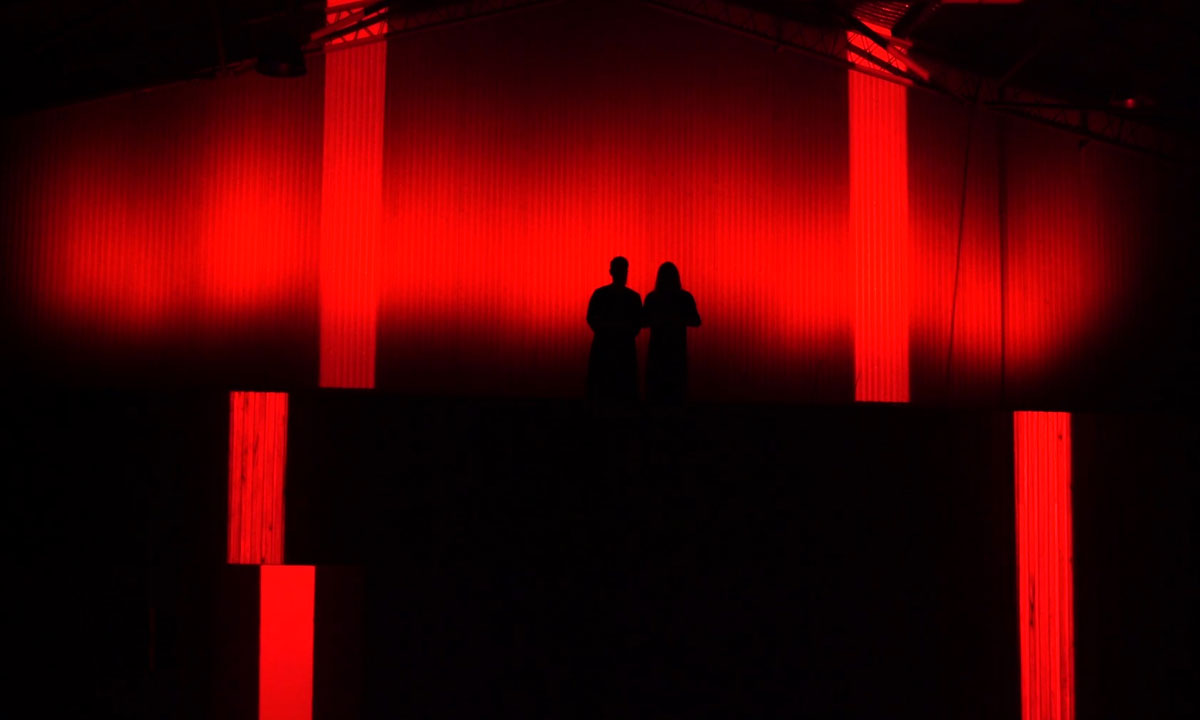 Opening tonight at Hart’s Mill Flour Shed is a new song-based work by Adelaide performance and music duo Winter Witches (Jason Sweeney and Em König), Sentients, which reflects concerns about the farming of animals for food and its contribution to climate change.

“We felt we couldn’t do a climate change festival that didn’t look at the issues around the production of meat,” says Webb, explaining that Sentients is a “surprisingly uplifting” ode to animals killed for food.

“I would just really encourage people to come along and be open to it – it’s a beautiful, immersive concert experience.”

Another performance highlight will be choreographer and performer James Batchelor’s Deep Space, showing during week two of the festival, which was created after he went on a two-month expedition at sea with the Institute for Marine and Antarctic Studies in 2016.

“It’s a really mesmerising performance that evokes the beauty and starkness of what he experienced on that voyage … but it also speaks to the existential crisis we can feel we are in.” 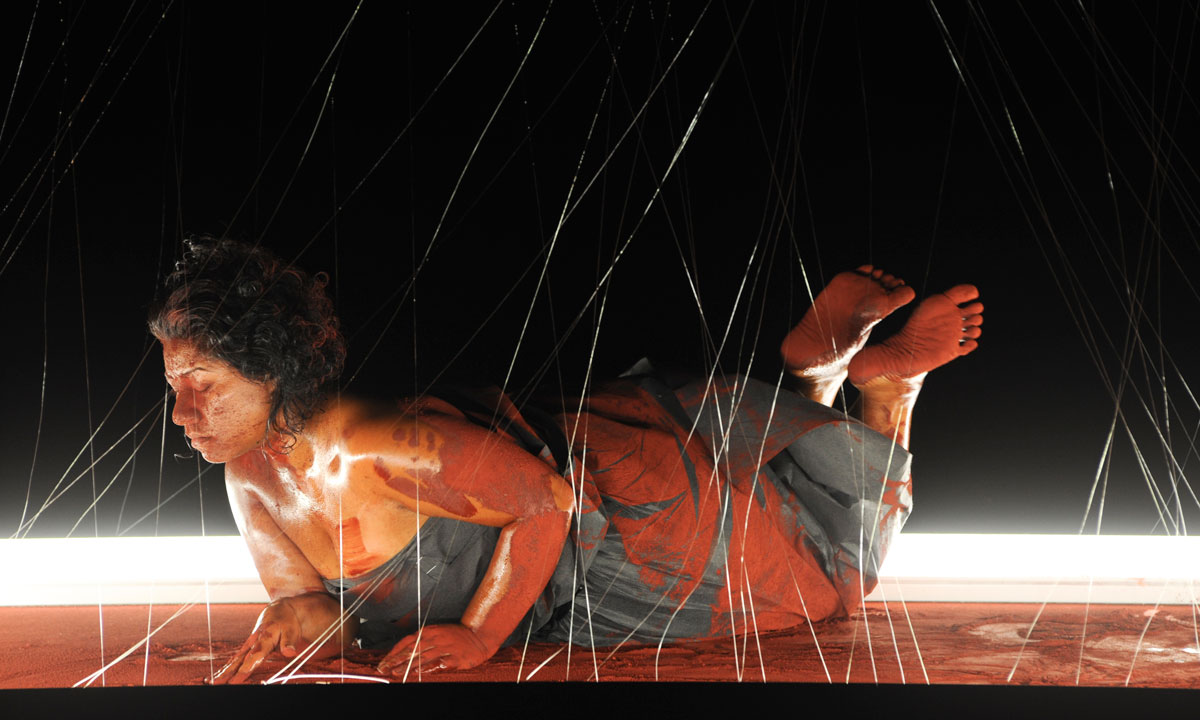 Climate Century features three installations which can be viewed for free throughout the festival: Then Let Us Run (The Sky is Falling), exploring the effects of geoengineering; River Cycle, a bicycle-meets-tinny working sculpture; and War Dance of the Final Frontier, a video work in which an ancient war dance is invoked to combat a “climate centurion monster”.

Closing night will see a free sunset performance of Sovereign Acts III – REFUSE, the third work in a trilogy of research, video and performance works by Unbound Collective which explores the role of Aboriginal women protecting Country.

Climate Century will take place from November 8-25 at the Waterside Workers Hall, Hart’s Mill and surrounding areas at Port Adelaide, with the full program available here.