The award – which is based in Adelaide and open to artists throughout Australia – is awarded annually by the Kennedy Art Foundation to works that “embody, comment on or celebrate beauty”.

This year it attracted 317 entries, more than double the number received in 2017.

Hamra, who is from Adelaide but recently moved to Melbourne where he is studying for a masters degree in contemporary art at the Victorian College of the Arts, says in his description of his work that ideas of youth can be seen as a source and subject of beauty.

“My subject is singer-songwriter and rapper Tkay Maidza. Her insightful music and striking appearance utilises the energy of what it is to be young.

“Originally from Adelaide, she is a great ambassador for people my age and a compelling subject.”

Maidza was born in Zimbabwe and came to Australia as a five-year-old in 2001. She released her debut album in 2016, has become a darling of radio station Triple J and the festival circuit, and was last year named best female artist in the South Australian Music Awards.

Maidza also performed in Adelaide on the weekend as part of a national tour on the back of her latest single, Flexin’.

Hamra’s portrait of the singer will be on display alongside the work of more than 50 finalists in the Kennedy Prize Exhibition in the Royal South Australian Society of the Arts at the State Library until September 23.

A selection of finalists’ work from the Kennedy Art Prize: 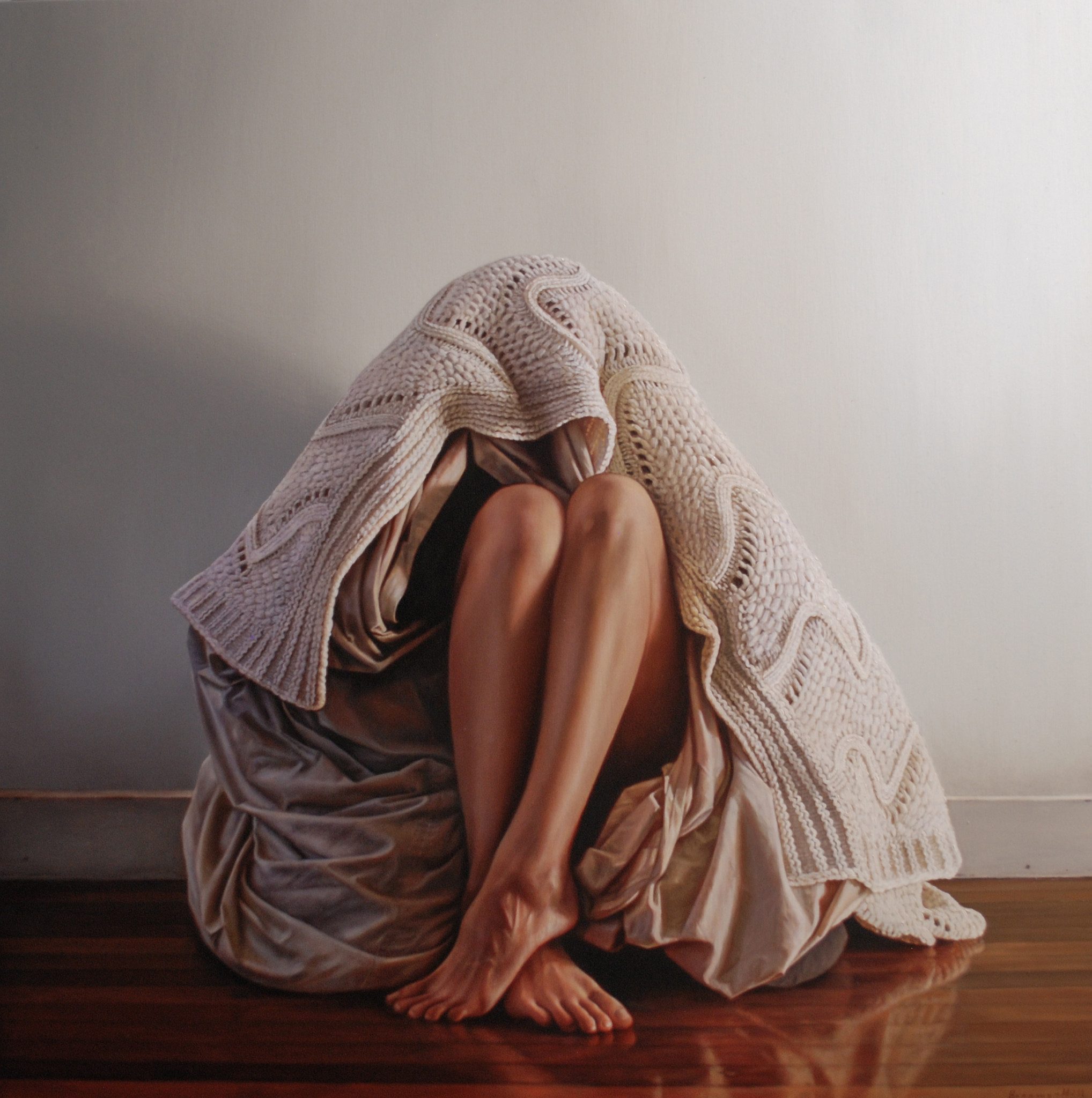 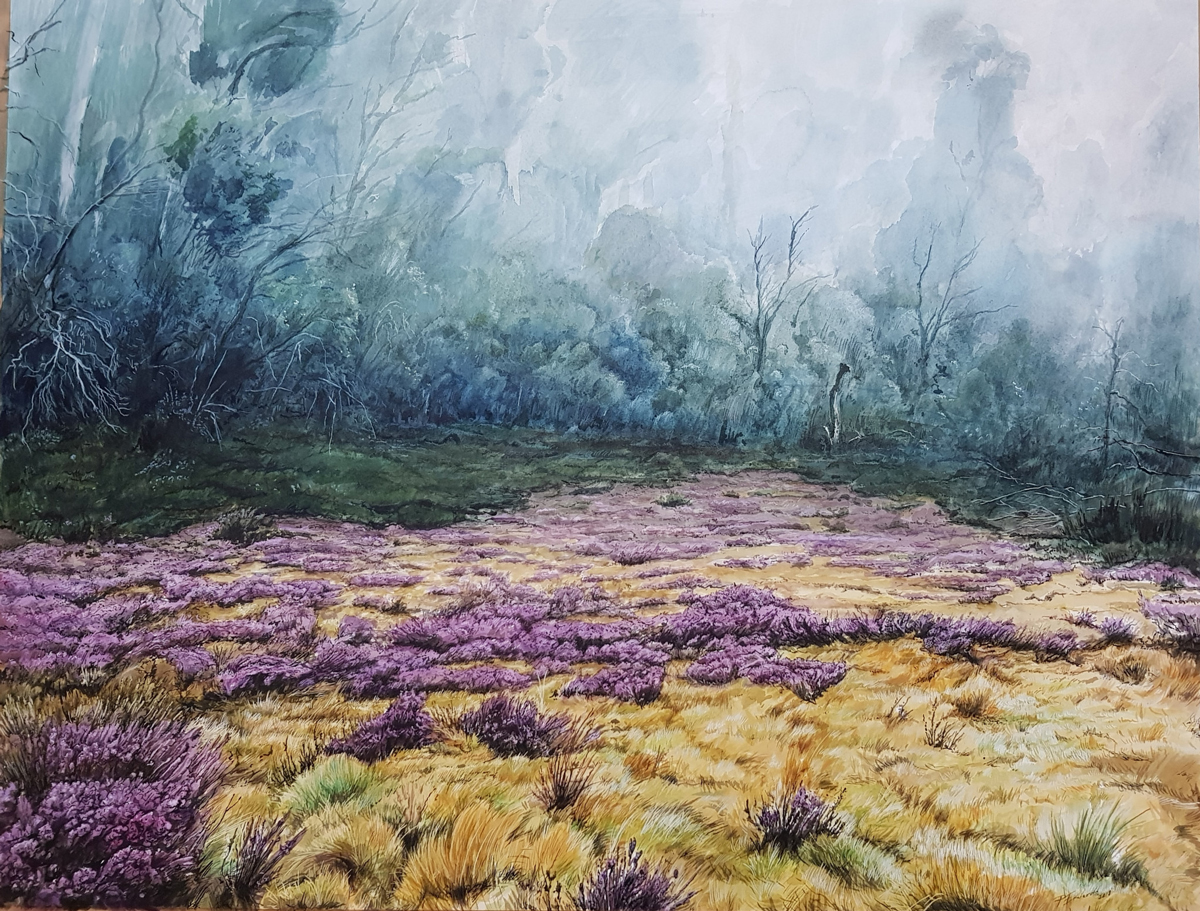 The Mask, by Daevid Anderson. 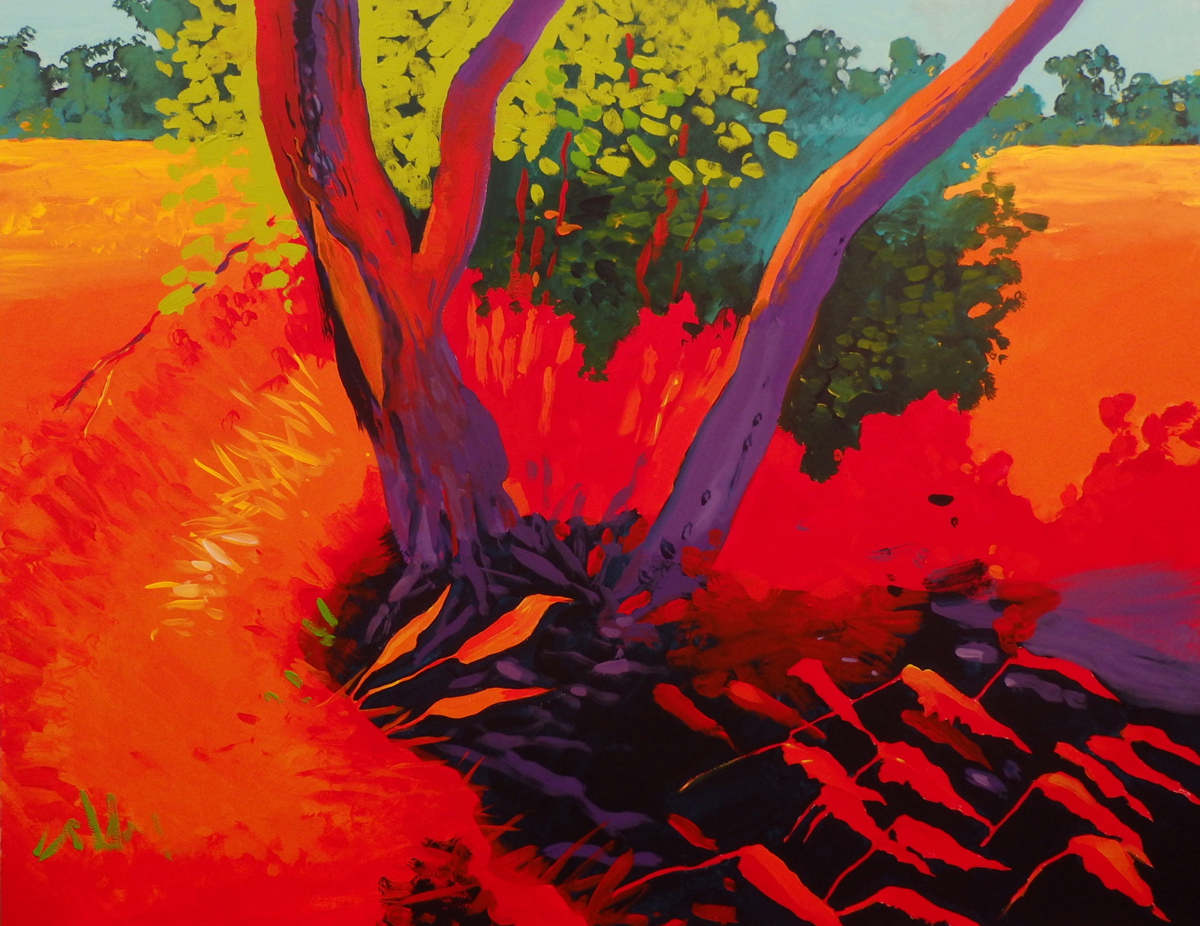 On the Paddock, by Marek Herburt. 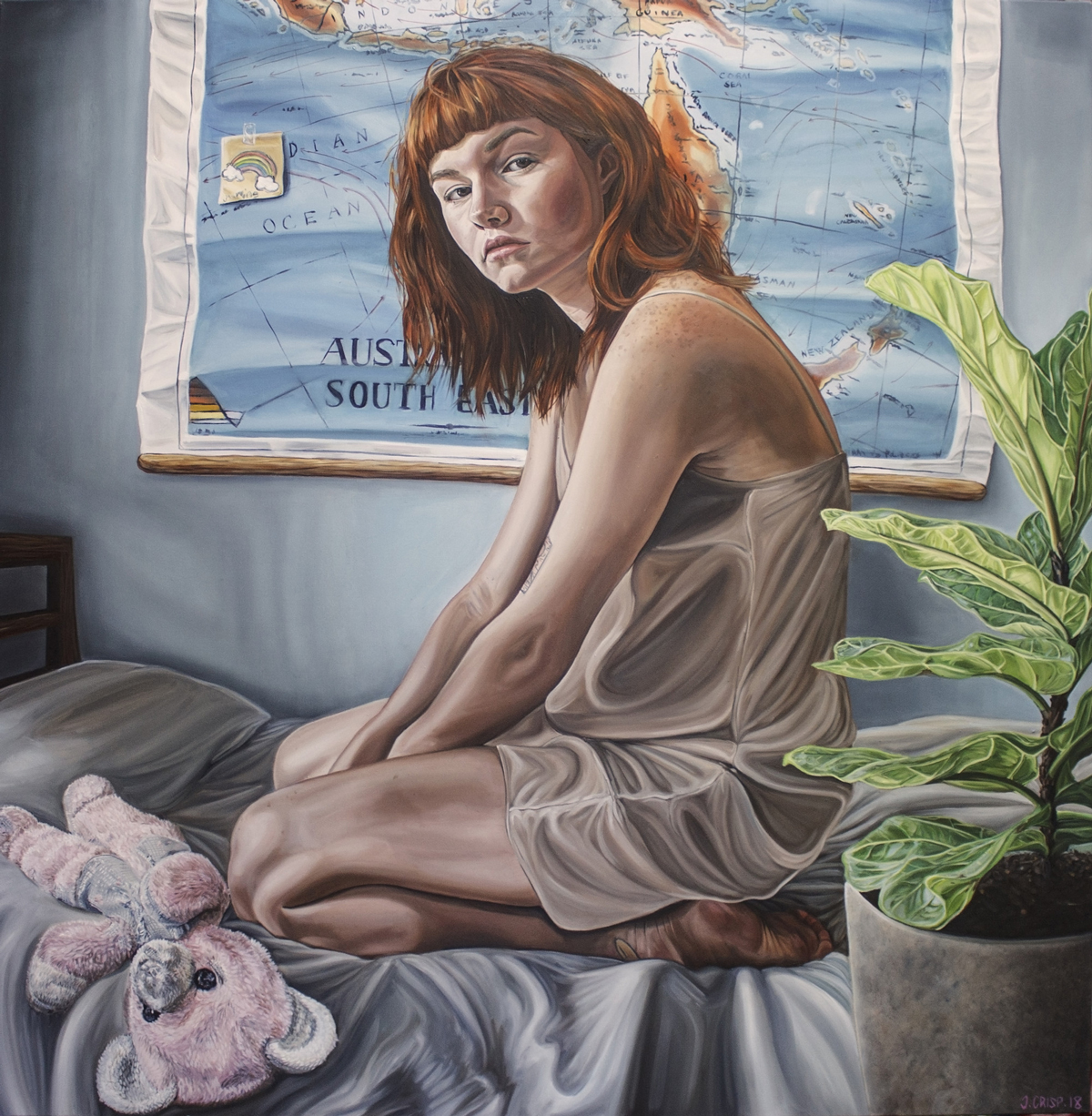 She and Teddy were almost twenty-tree, by Jasmine Crisp.