Celebrating the 50th anniversary of The Beatles’ album The Beatles – also known as The White Album – this show returns to the Festival Theatre on Tuesday. Chris Cheney from The Living End, Phil Jamieson from Grinspoon, Tim Rogers from You Am I and solo artist Josh Pyke will be backed by a 17-piece rock orchestra including guitars, strings, horns and two drummers to perform all the tracks featured on The White Album. Starting with “Back in the USSR” and closing with “Good Night”, the concert is plugged as “one of the most successful Beatles events ever staged in Australia”. Tickets available here. 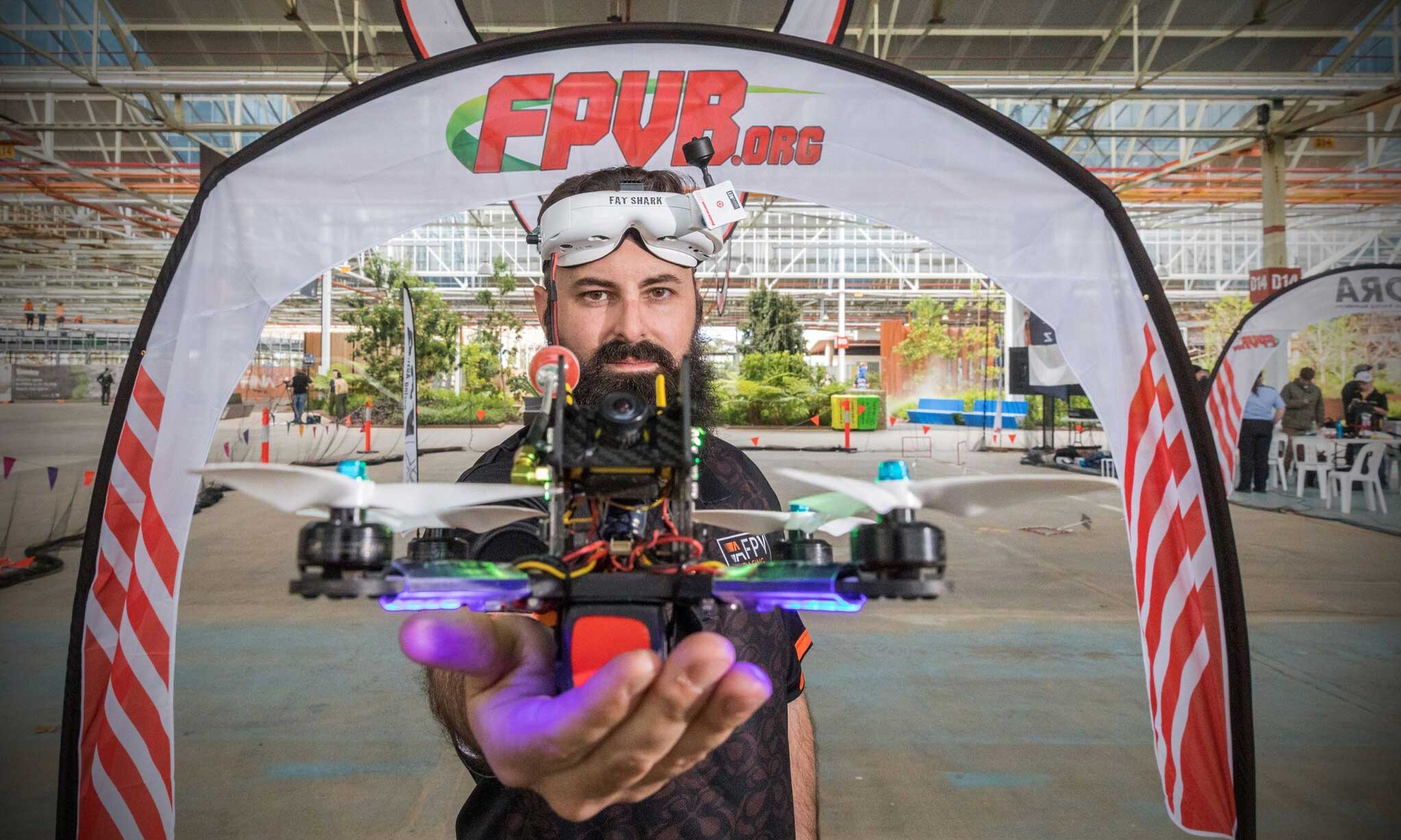 Beginning today, State Theatre’s latest production Creditors, based on August Strindberg’s classic emotional thriller and reworked by South Australian playwright Duncan Graham, tells the story of artist Adolph and his novelist partner Tekla, who meet a mysterious old man while on holiday. This new version is described as giving a “modern voice” to the characters while preserving Strindberg’s mastery of Naturalism and his characteristic biting and intelligent humour. Performances run until August 5, with the show recommended for mature audiences aged 15+.

The Angels will join the ASO for a ‘symphonic spectacular’.

The Adelaide Symphony Orchestra will be joined by Brewster Brothers John and Rick, Nick Norton and Sam Brewster, singer Dave Gleeson and presenter Peter Goers for this celebration of the 40th anniversary of The Angels’ multi-platinum album Face to Face on July 28 at the Festival Theatre. Under the musical direction of Rob John, the 35 musicians and choir will perform 30 of the Angels’ greatest works including “Take A Long Line”, “Marseilles”, “After the Rain”, “Be With You” and “Am I Ever Gonna See Your Face Again”. Tickets available here.

Live music festival Umbrella Winter City Sounds and its festival offshoot Guitars in Bars are presenting gigs and events at venues across the CBD and suburbs until the end of the month. As part of the festival, The Gov will host a 1969 Woodstock Music Festival-inspired gig this Sunday featuring performances from tribute band The Creedence Revival (honouring Creedence Clearwater Revival) and Full Tilt Janis (honouring Janis Joplin). See the Umbrella Winter City Sounds program here and the Guitars in Bars line-up here.

Port Adelaide’s Winterfest will wrap up this weekend at the Hart’s Mill precinct, with indie-folk band All Our Exes Live in Texas performing at the new Ice Cube venue tonight and children’s singer Peter Combe taking to the stage for a family show tomorrow night. The ice-skating rink is also back, alongside a series of creative workshops, a winter-themed market, roving performers and long-table lunches featuring local chefs. Victoria Square is currently hosting its own winter-themed festival called Skating At, which ends this Sunday. It features an ice skating rink, Ferris wheel, large inflatable slide, a “ski bar” and a winter market with food and drink.